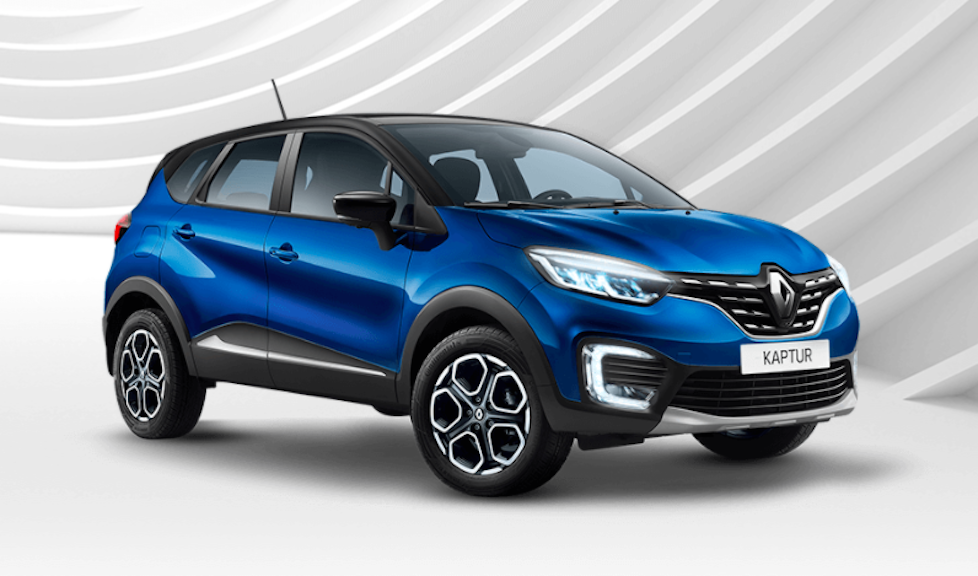 Renault has revealed the 2020 Captur facelift which had been teased a couple of months back for the Russian market. The 2020 facelift receives mild updates to its exterior as well as its interiors and in addition to the cosmetic updates, the crossover also features the new-generation B0+ platform which underpins the Arkana SUV in Russia. The Renault Captur is marketed as ‘Kaptur’ in Russia with a ‘K’.

On its exterior, the Renault Captur carries over the crossover silhouette from the previous model but features new chrome elements on the front fascia along with a sharper V-shaped chrome-accented grille, LED headlights, C-shaped LED daytime running lights on the bumper, a wide air dam, silver-finished faux skid plate on the front and rear, plastic claddings on the lower parts of the doors, 17-inch machine-finished alloy wheels, blacked-out roof, combination tail lamps with LEDs, tailgate integrated spoiler and a pole-type antenna.

On the inside, the new Captur features a multi-layered dash in black with a clean design language, silver accents, a new heated three-spoke steering wheel with controls which is now adjustable for rake and reach, ventilated seats, a centrally-mounted 9-inch touchscreen display with Apple CarPlay and Android Auto integration that replaces the 8-inch unit, Bose premium sound system, a new row of buttons below the infotainment system on the centre console, remote engine start, 8-colour ambient lighting and 360-degree camera along with blind-spot monitoring on top-end trims.

When the 2020 facelift Renault Captur comes to India, under the hood, the crossover is expected to come with a new BS6 compliant 1.3-litre turbocharged gasoline direct injection engine with a new CVT transmission that makes 156 Hp of power which was showcased at the Auto Expo 2020 and the 1.5-litre H4K four-cylinder petrol engine upgraded to BS6 standards. The 1.5-litre K9K DCi four-cylinder diesel engine which was not upgraded to match the new stringent emission standard has been scrapped from the Line-up.

The facelift Captur that features the new BO+ platform from the Arkana SUV in Russia may not make it to the India and instead it will continue to be underpinned by the Nissan-Renault B0 platform which is also used on the Nissan Kicks in the Indian market to balance the economies of sale. 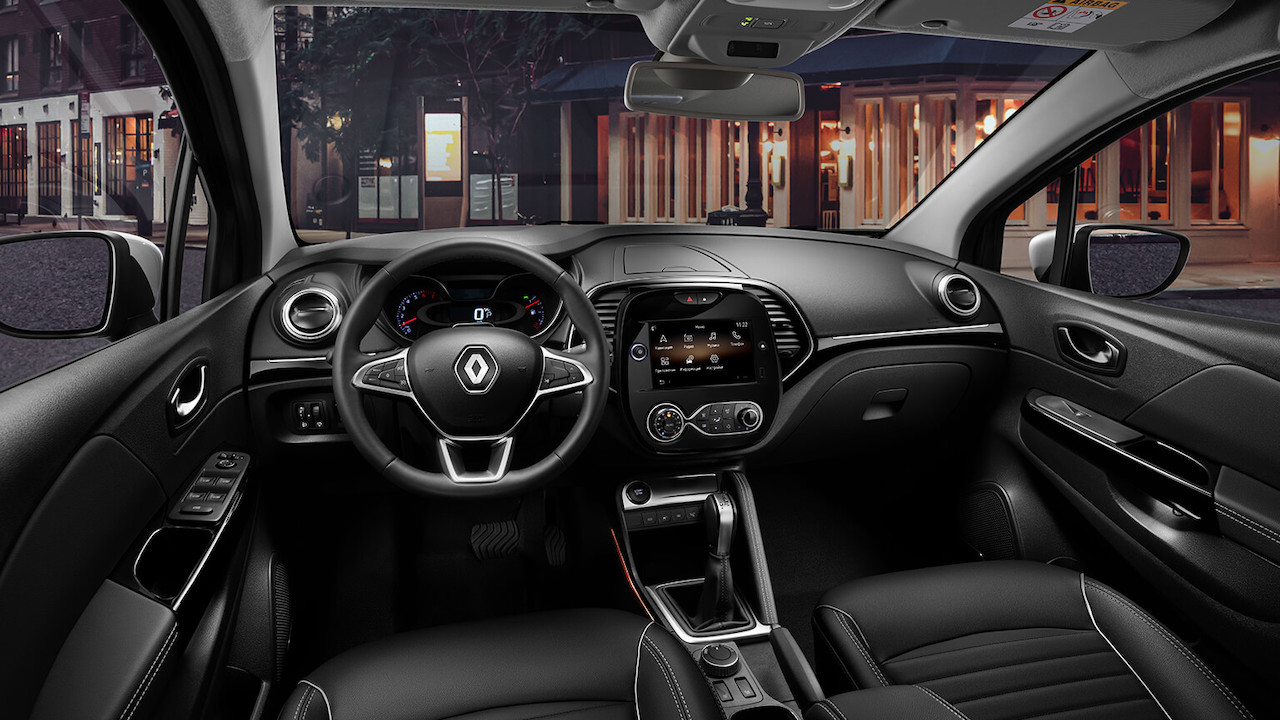 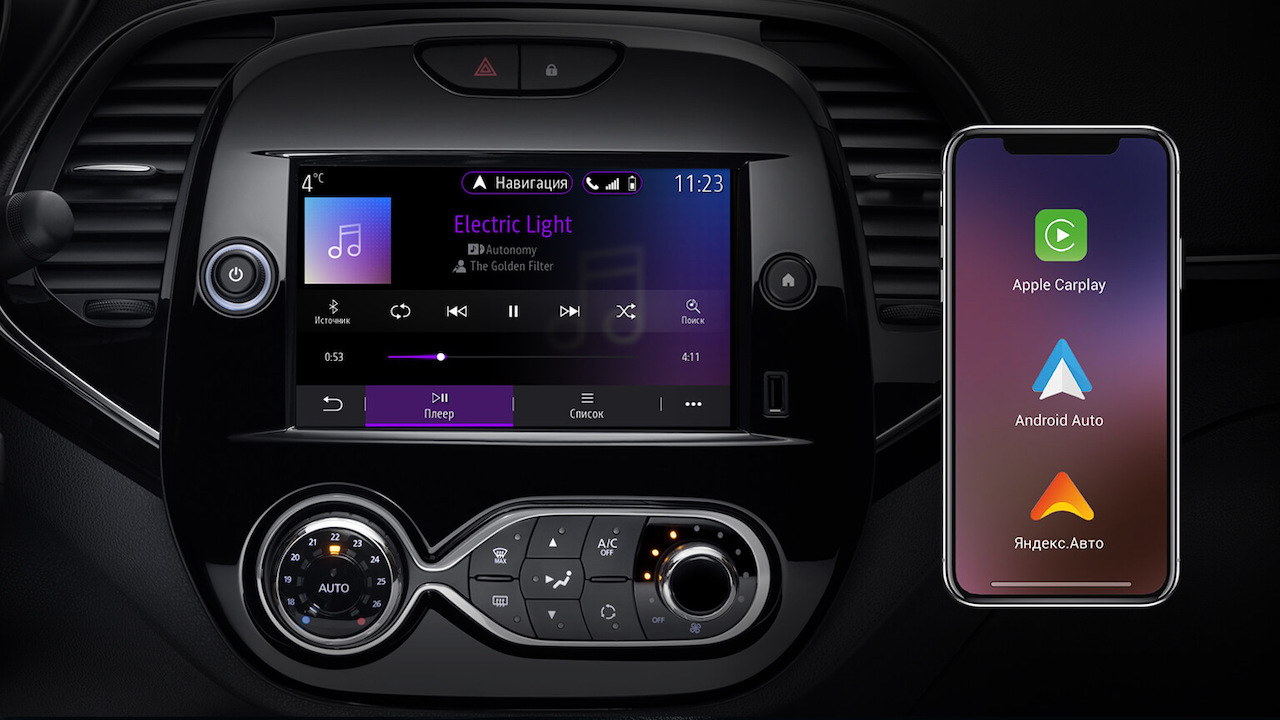 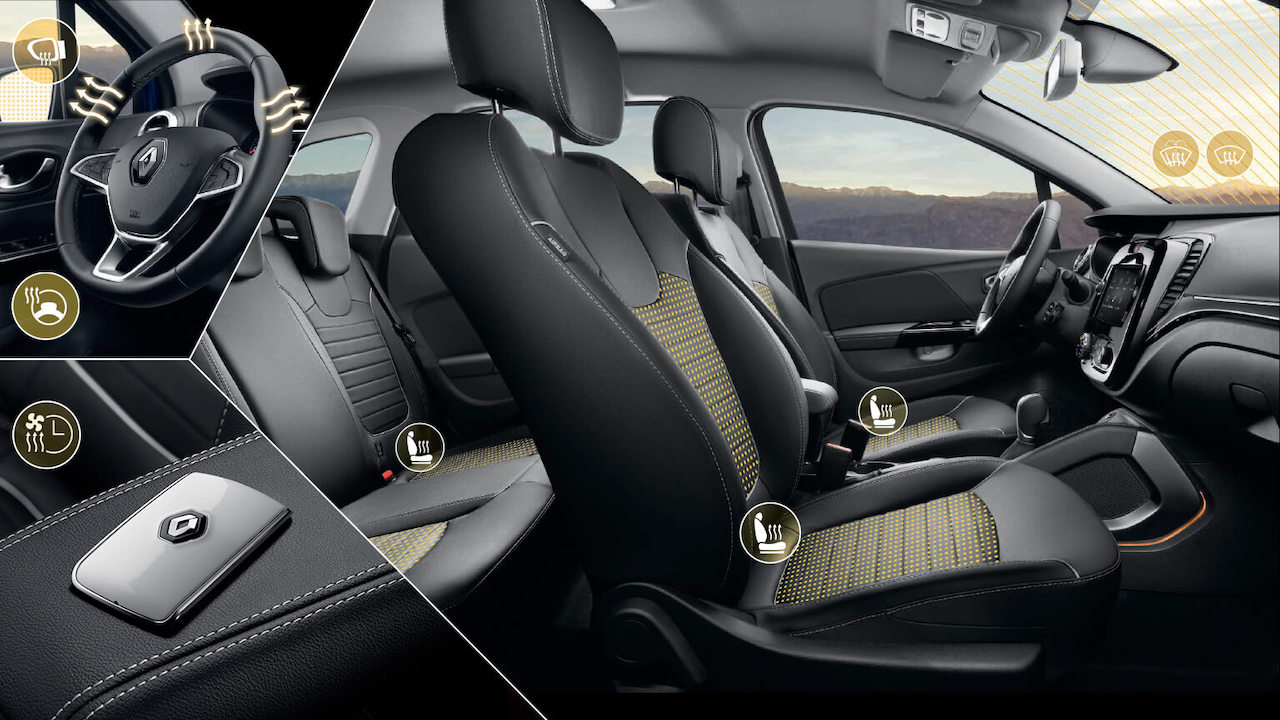 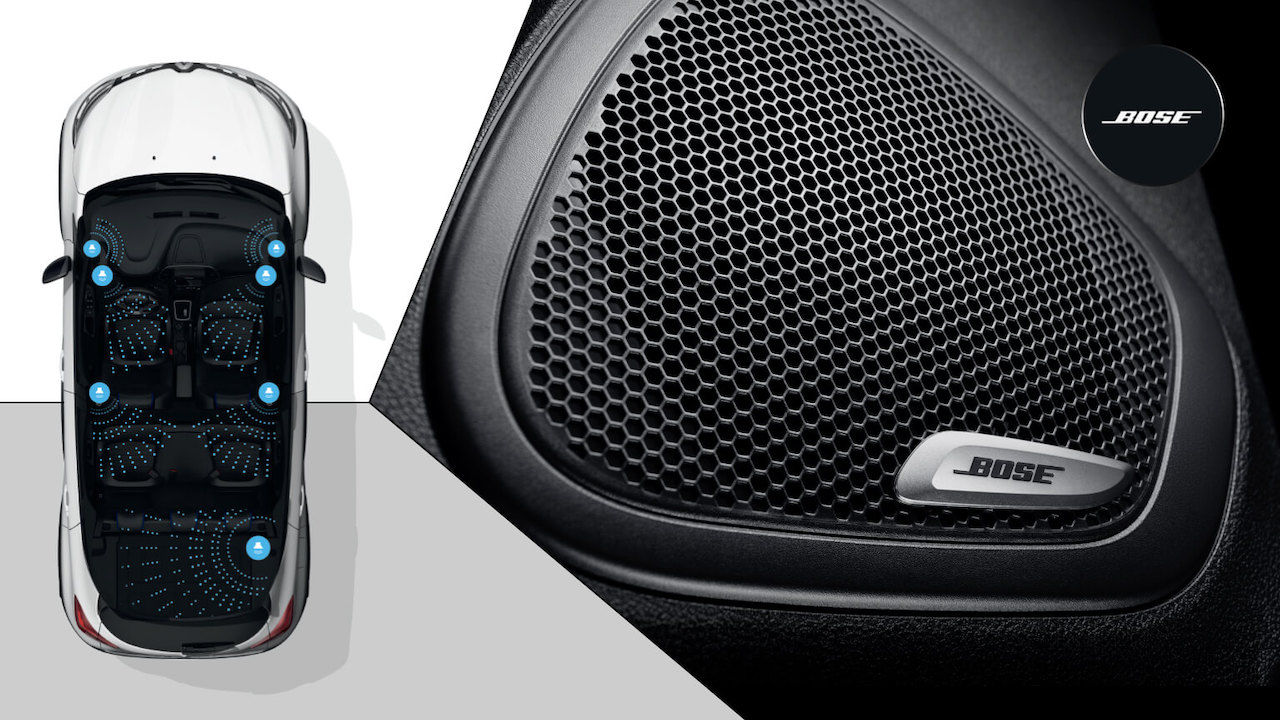