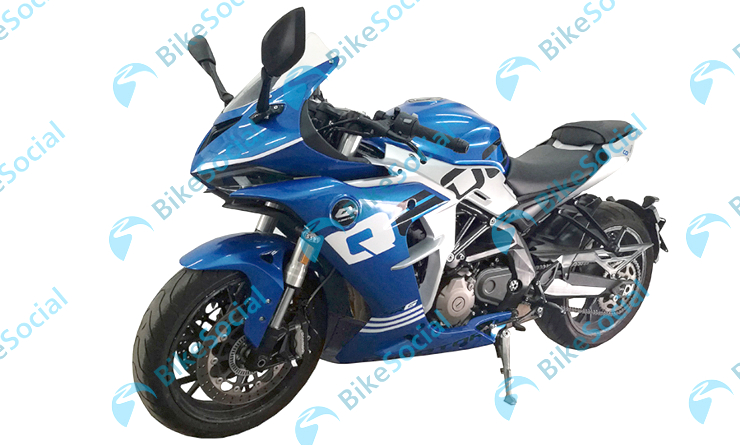 Just a few days ago, a naked roadster of the Chinese-owned Italian brand Benelli was spotted in its production-ready avatar in China and now a fully-faired version has been spotted in the 600cc middleweight category. The fully-faired four-cylinder motorcycle Benelli 600RR is likely to be dubbed ‘Qianjiang 600 SRG’ in the Chinese market that harmonises with the 600 SRK moniker that was seen in the spied pictures of the naked roadster.

In the spied pictures the fully-faired motorcycle is seen wearing a Qianjiang brand but the bike will be rebranded with the Benelli name for the international market. The pictures also reveal an aerodynamic nose with twin split headlamps likely to be powered with LED lighting, ram air style air intakes on the front fascia, angular side fairings, body-mounted mirrors, clip-on handlebars, chiselled fuel tank, step-up seats, high tail section and bubble-style windscreen.

The Benelli 600RR is also expected to feature equipment such as a full-colour TFT LCD instruments console, backlit illuminated switchgear, keyless ignition Brembo brake callipers with Bosch 9.1MB ABS system and pictures of Type-Approval documents that have been circulating on the internet reveal that the engine conforms with China IV which is equivalent to Euro4 emission compliance.

For the Benelli 600RR, to be sold in the international market the brand will have to make it Euro5/BS6 compliant. The brand is due to upgrade its current line-up in the Indian market to BS6 standards and is expected to launch the facelift version of the TNT 600 after the lockdown norms are relaxed in the country.

As of now, there is no confirmation if and when the brand will bring the Benelli 600RR/600 SRG in the Indian market but upon launch, it will rival the likes of the Honda CBR 650R and the Kawasaki Ninja 650. 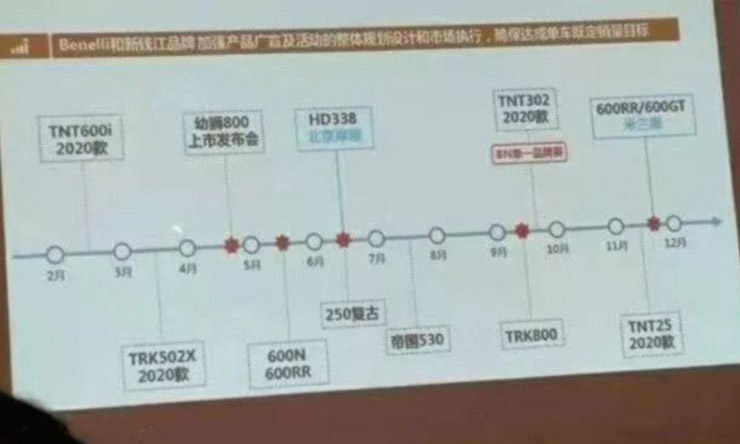