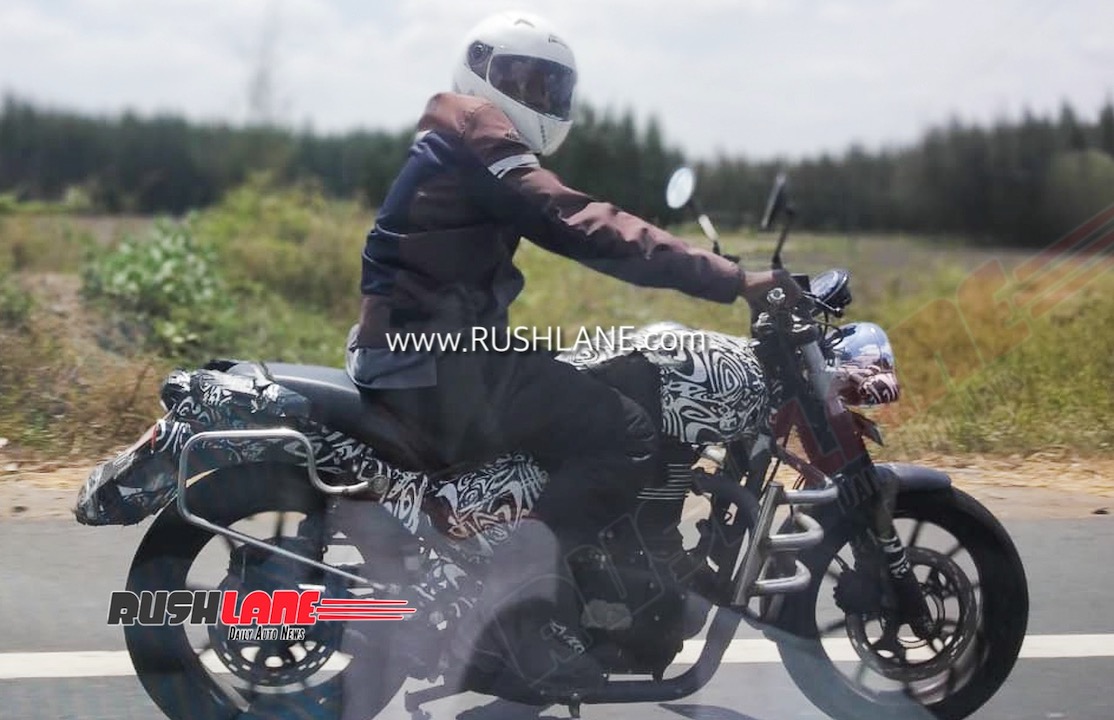 Royal Enfield has been developing a new-generation UCE 350 engine that will go on sale in the near future the brand has been planning to introduce new motorcycles along with the new UCE 350 engine and in the past, the Chennai-based manufacturer has filed trademarks on names such as ‘Meteor’, ‘Hunter’ and ‘Sherpa’.

While we have seen the Royal Enfield Meteor being tested out in the open sans camouflage, images of a test mule that is being speculated to be the Royal Enfield Hunter have surfaced the internet. Low-quality images which appear to be the same model have also been reported in the past but these new images reveal new details of the upcoming motorcycle.

The Royal Enfield Hunter which was known to be internally codenamed J1D is rumoured to have been targeted towards women riders equipped with a low saddle height for easy manoeuvrability making it more approachable but the seat height on the test mule appears to be almost as high as the Royal Enfield 650 twins. The test mule in the pictures also features a rounded headlamp unit with a chrome-plated dome, chrome bezel, rounded semi-digital instrumentation which could feature a new Bluetooth enabled connectivity suite with navigation support, tear-drop shaped fuel tank, scooped seat, mid-set footpegs, upright handlebars, LED taillamps, a blacked-out engine with machine-finished cylinder-head cooling fins, a short can slightly upswept exhaust etc. The test mule also appears to features a set of saddle stays which may come as an optional accessory and is expected to be available through the brand’s online digital configurator.

The Hunter is likely to be powered by the new-generation engine platform which will be a BS6 compliant 350cc engine with the chain drive on the left-hand side along with a semi-double-cradle chassis with improved NVH levels and the new Overhead Camshaft (OHC) engine is expected to develop similar power output as the predecessor.

In terms of mechanical hardware, the test mule of the Royal Enfield Hunter appears to feature conventional telescopic forks on the front, hydraulic coil-spring twin shock absorbers on the rear, multi-spoke alloy wheels and disc brakes on both the front and rear. 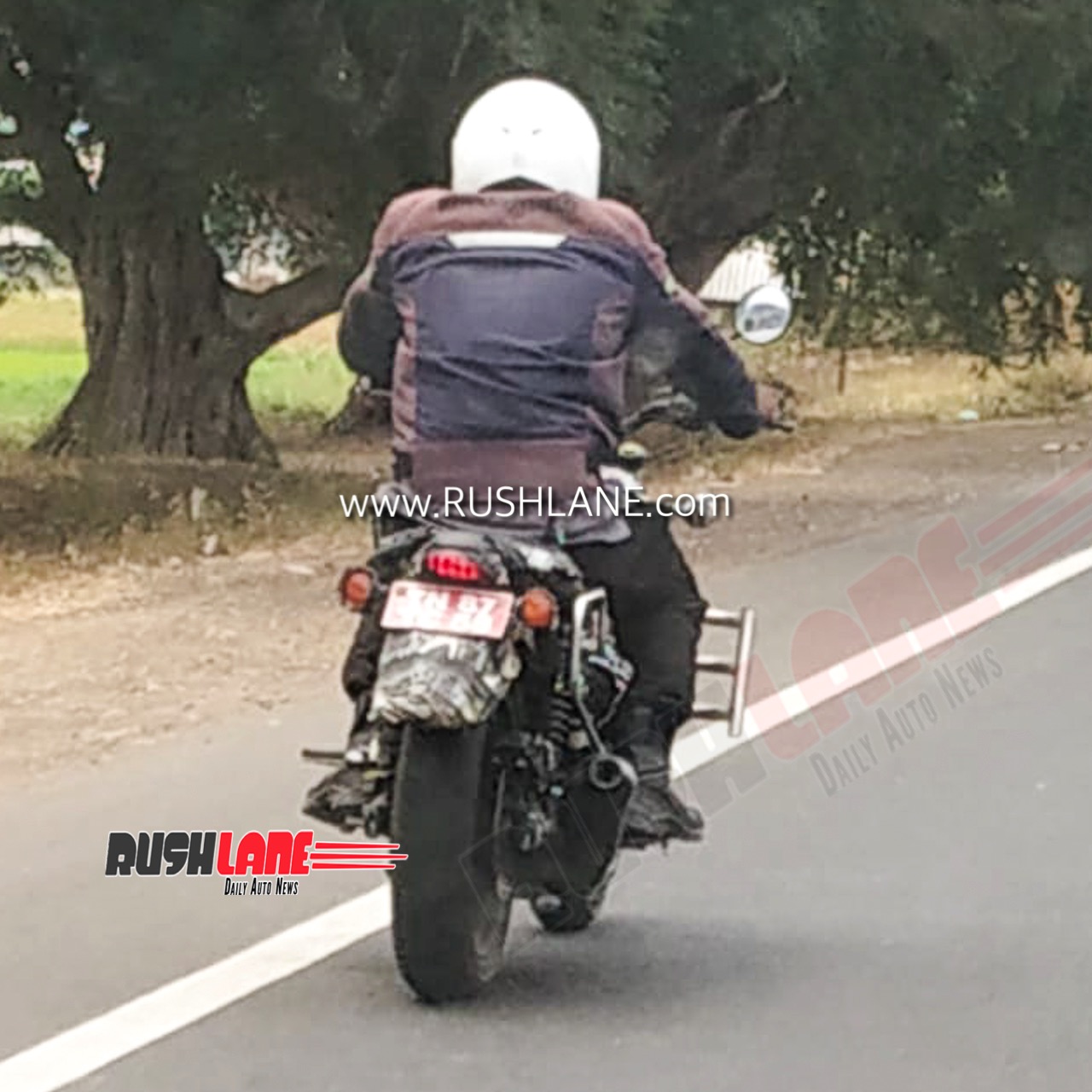