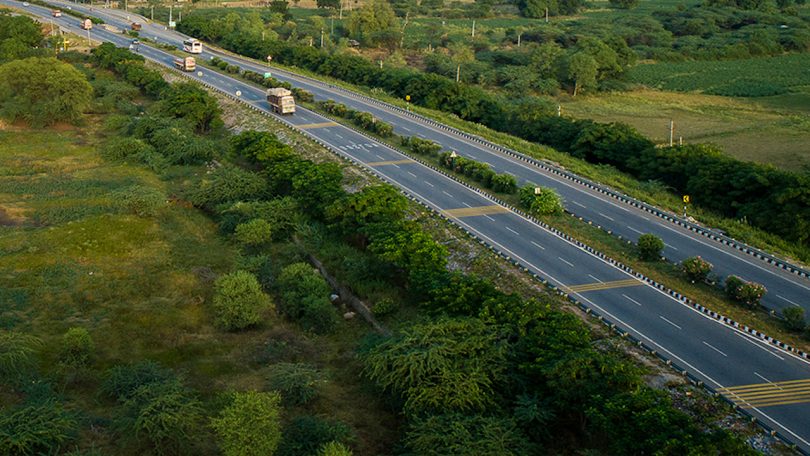 MoRTH Has Introduced A Host Of Citizen-Centric Initiatives

The most evident introduction of the recent time is the use of FASTag for toll collection. One of the significant advantages of this implementation is that it has streamlined the flow of traffic at the toll booths. Moreover, this adds to reducing the pollution at a large scale and also helps in increasing the average speed of the highways. In addition to this, MoRTH now allows drivers to carry their vehicles in electronic form. This provides a great deal of convenience as carrying physical hard copies of the document can get cumbersome. The documents include the driving licence, registration certificate, insurance, Pollution Under Check (PUC) certificates, fitness and permits.

6 Airbags In Cars Soon To Be Mandatory?

Recently, rumours suggested that MoRTH plans to make 6-airbags as a mandatory safety kit for passenger vehicles. Given the conditions of Indian roads and the number of accidents in the country, we do support this idea. Moreover, the number of deaths due to road accidents in India is already relatively high. The high-end luxury cars come up with more than six airbags. And hence, entry-level vehicles will benefit the most from this mandate. If this goes through, we can expect the prices of the vehicle to go up. But, safety is of paramount importance, and no price tag can justify it.