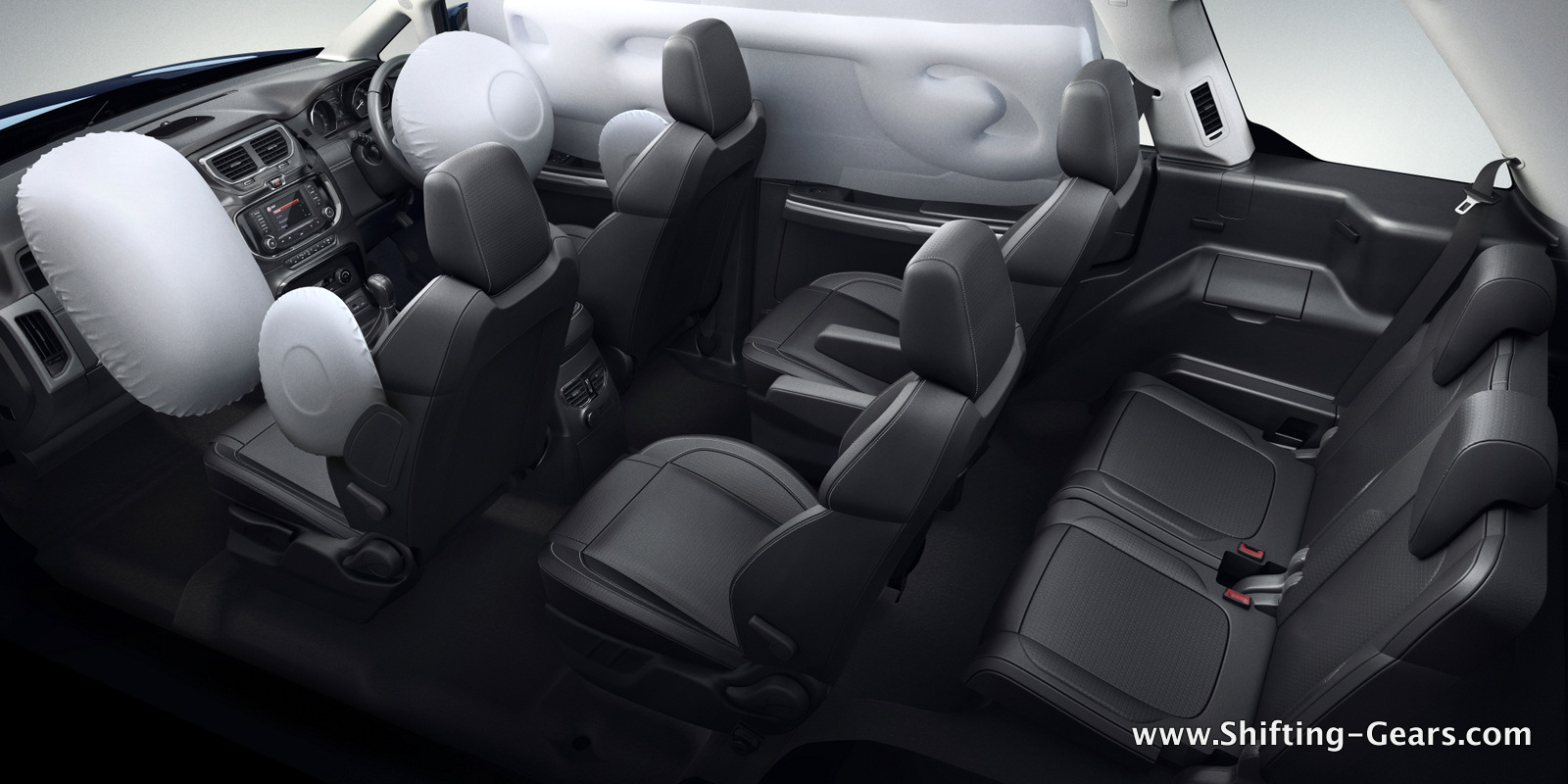 In the interest of public safety, Road Transport and Highway Minister Mr Nitin Gadkari is asking carmakers for additional airbags. The Minister made an appeal to all passenger car manufacturers to provide at least six airbags as standard. The supplemental airbags will help in improving the safety quotient of the passengers.

The Indian market produces one of the most affordable cars’ in the world. If this becomes compulsory, entry-level vehicles will become significantly costly due to the expensive technology. The question is, will the Indian buyer purchase the safer but more expensive entry-level vehicle? It will be wrong to compare the Indian car market to developed markets, such as Europe and America, as the per capita incomes are significantly different.

Safety has been a relatively new talking point in the Indian car market. Of course, car manufacturers have been providing multiple safety features on their higher-spec models. Entry-level cars came with only the essential safety features. But, in 2019, the implementation of the BNVSAP (Bharat New Vehicle Safety Assessment Program) and Automotive Industry Standards 145 meant that a driver-side airbag, ABS, reverse parking sensors, over-speed alert, and seat belt reminder for both driver and passenger became compulsory.

The country with ~136 crore population witnessed ~480,000 road accidents which lead to ~151,100 fatalities. Indian roads are also considered as one of the most unsafe roads in the world. The country is also developing many expressways in various states. As these superhighways come into the picture, the chances of winding up in an accident become high. Therefore, the Minister wants car manufacturers to add multiple airbag systems on all vehicles, looking at the big picture. On the contrary, Mr Nitin Gadkari is also advocating higher speed limits on these expressways making improved safety of the vehicles crucial.

In a Gazette notification, MoRTH (Ministry of Road Transport and Highways) made it mandatory for all new passenger cars to have dual airbags. Also existing vehicle models, the deadline is August 31st, 2021. 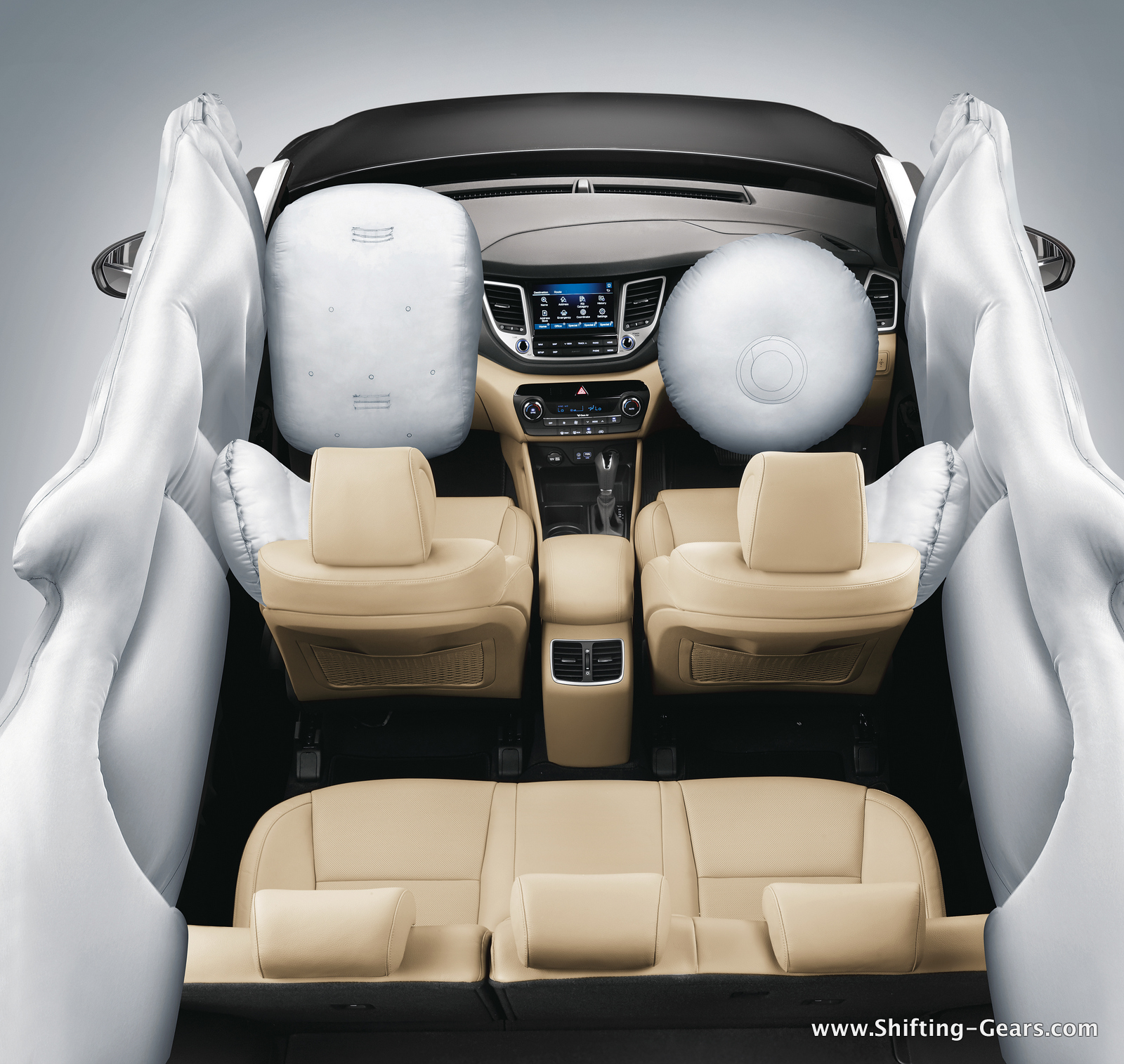