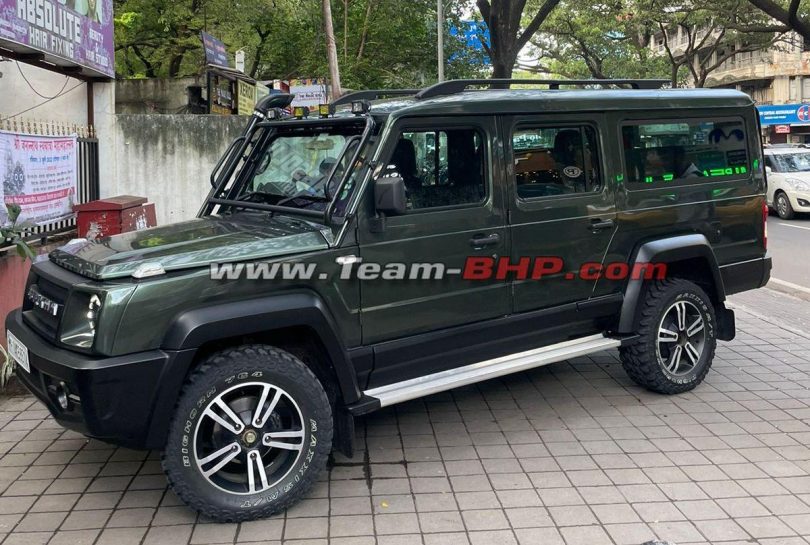 Recently, spy shots surfaced online of the 5-door version of the Force Gurkha. Force will sell the new 5-door variant alongside the 3-door version. And now, according to the latest reports and spy shots, a third model will be joining the lineup. New spy shots of the third version have surfaced online, which was spotted testing in Pune.

13-Seater Force Gurkha Spy Shots – What Do We See & Know?

The new 5-door version of the Gurkha sits on an extended wheelbase and also has a longer body. This makes it look similar to the Force Trax Cruiser. The rear window gives an idea of just how much longer this version of the Gurkha is. However, the front fascia remains identical to the 3-door Gurkha. It continues to sport a windscreen bar, snorkel, roof rails and also a rear ladder.

On the inside, the new 5-door Gurkha will have a total seating capacity of 13 people, including the driver. For this, Force replaced the second row’s captain seats with a bench seat. Furthermore, at the back, it gets two long side-facing bench seats. This allows seating for 4 people on either side.

Sources suggest that Force will not make any mechanical changes. Thus, it will use the same 2.6-litre motor. The peak power and torque output read as 90 BHP and 250 Nm. It gets a 5-speed manual gearbox. Also standard is the 4WD with a low range.

13-Seater Force Gurkha – Who Will Buy It?

As Force positioned the Gurkha as a lifestyle product, the addition of a 13-seater version could dilute its interest in the market. As of now, there is no confirmation if Force will launch this version of the SUV on the market. Unlike usual test mules, which run a red number plate/stickers, the test mule here sports white plates. After checking the number, sources found out that it is registered to Force Motors. Also, the company registered it just a month ago. There is also a possibility that the company made this SUV for use within its factory, similar to how Tata used a Nano convertible.

While it is likely that there won’t be many who would utilise the 13-seater capacity of this version, it could still find some takers. This is because the 13-seater version could be a great base for people planning to convert it to a camper vehicle. Furthermore, people from the Himalayan region and also North East, Sikkim and other hilly regions could opt for the version. 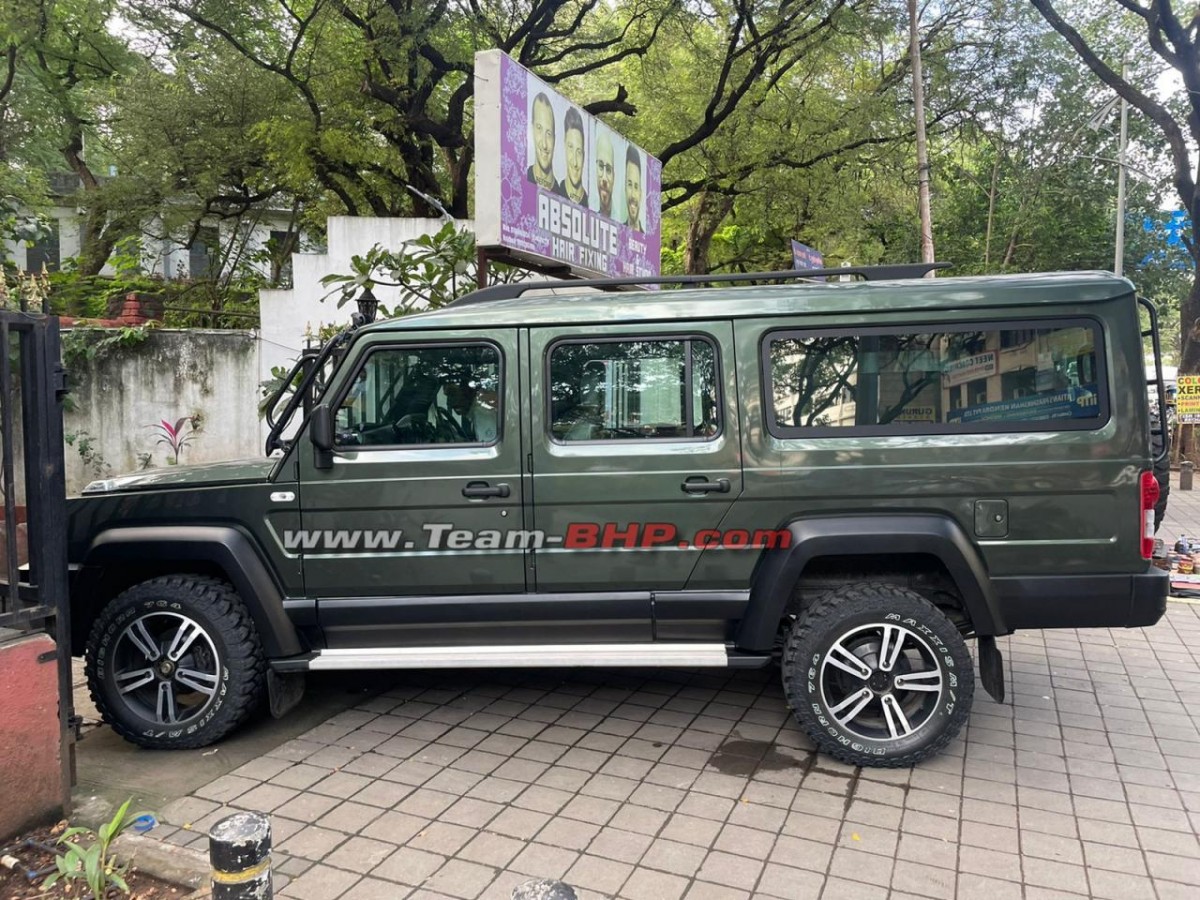 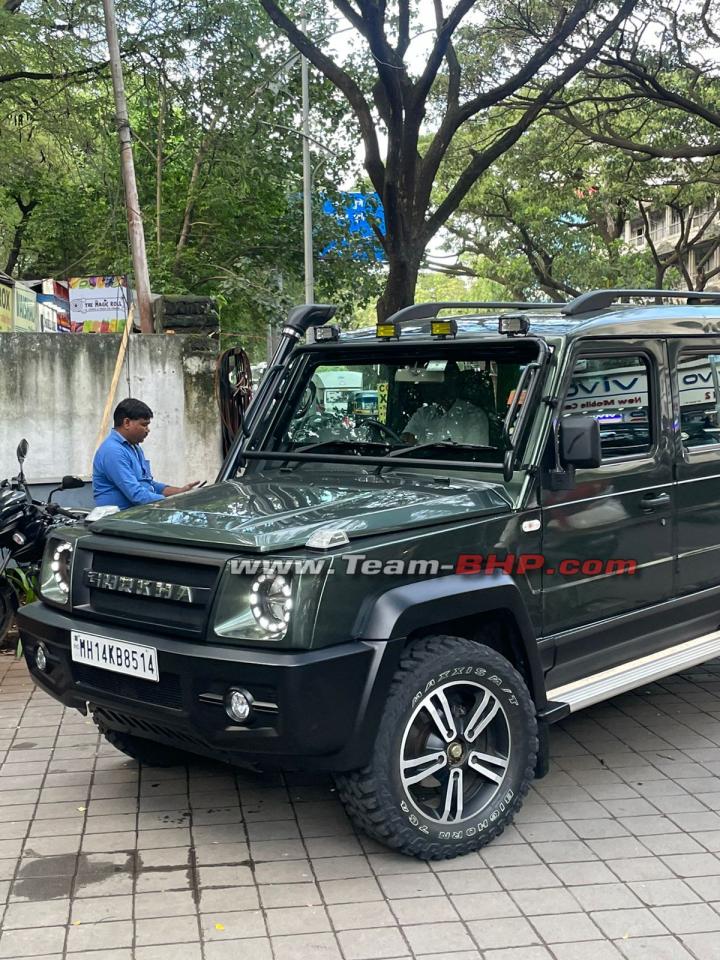