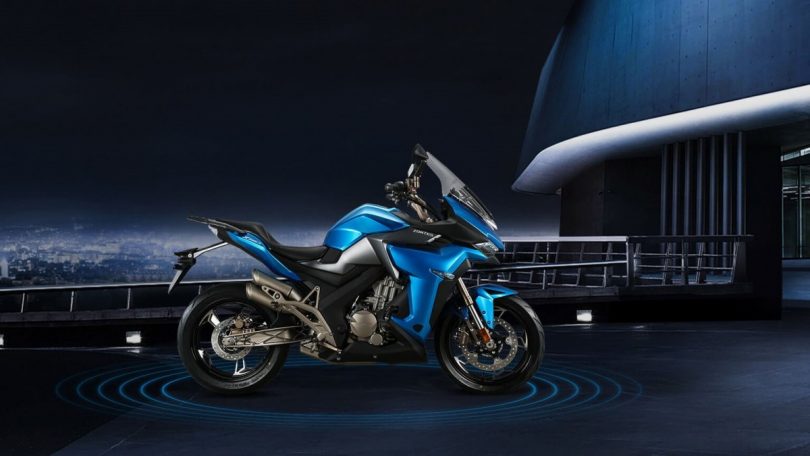 The ADV-tourer segment is getting increasingly popular in India. These motorcycles come with a host of practical features that make them quite popular given the varied terrains of our country. Recently, spy shots of Zontes 310X have surfaced on the internet. And this makes us believe that the Zontes is looking to bring this motorcycle to India. The ADV segment is a hot-selling segment with multiple offerings to choose from. And the entry of Zontes will further enhance the competition.

Zontes is one of the leading two-wheeler manufacturers based in China and has expertise in small capacity motorcycles. As of now, there are still no official statements confirming the launch of the 310X in India. But as per reports, Moto Royale will take the responsibility to get the motorcycle to India. Considering the rivals, the bike most likely will have a starting price of INR 3.5 lakh ex-showroom.

In terms of features, Zontes has left no stone unturned. The 310X gets all the bells and whistles that also includes many segment-first additions. The key highlighting features include keyless ignition, electric seat lock and fuel tank cover, TFT instrument console with Bluetooth connectivity, tyre pressure monitoring, brightness adjustability and more.

The 310X gets a 312 cc liquid-cooled single-cylinder engine that makes 34PS and 35 Nm. Zontes is also offering two riding modes – Economy and Sports. The equipped gearbox is a 6-speed unit. The chassis gets the support of a telescopic fork at the front and a mono-shock at the rear. Stopping power comes from a disc setup both at the front and back. 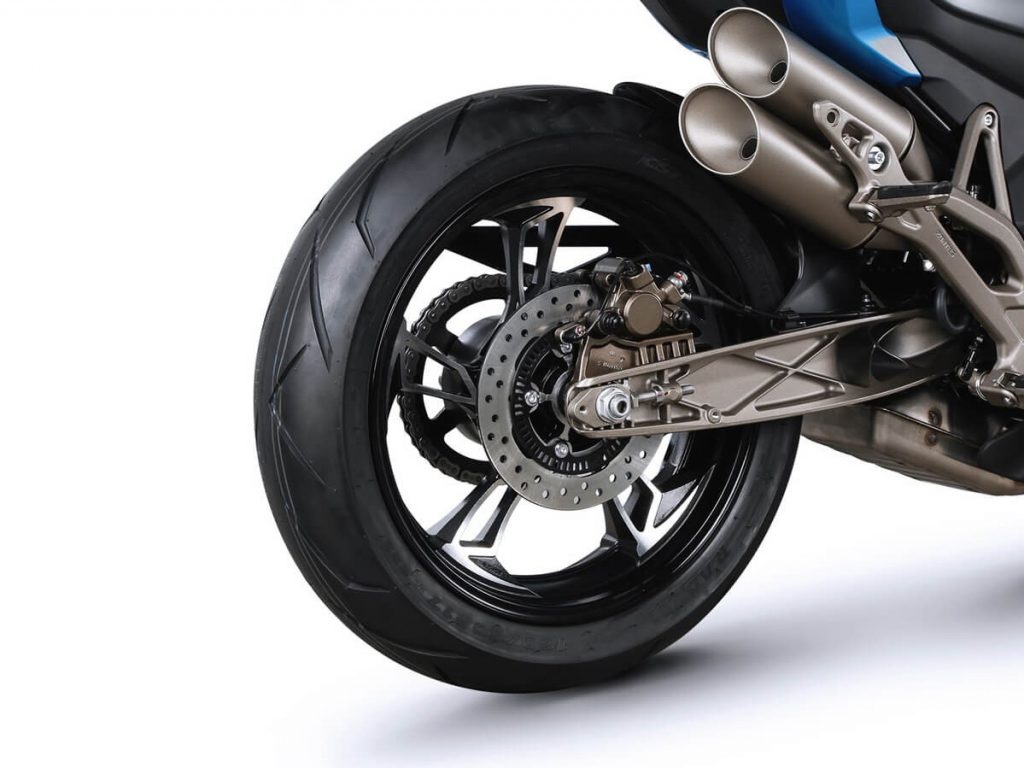 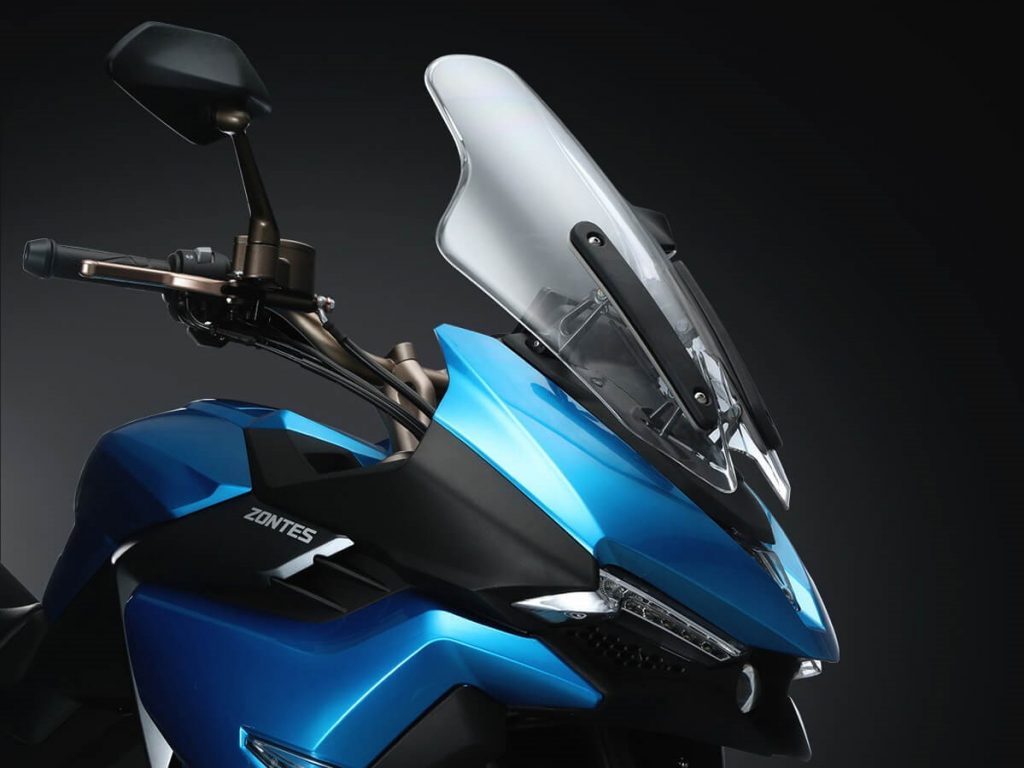 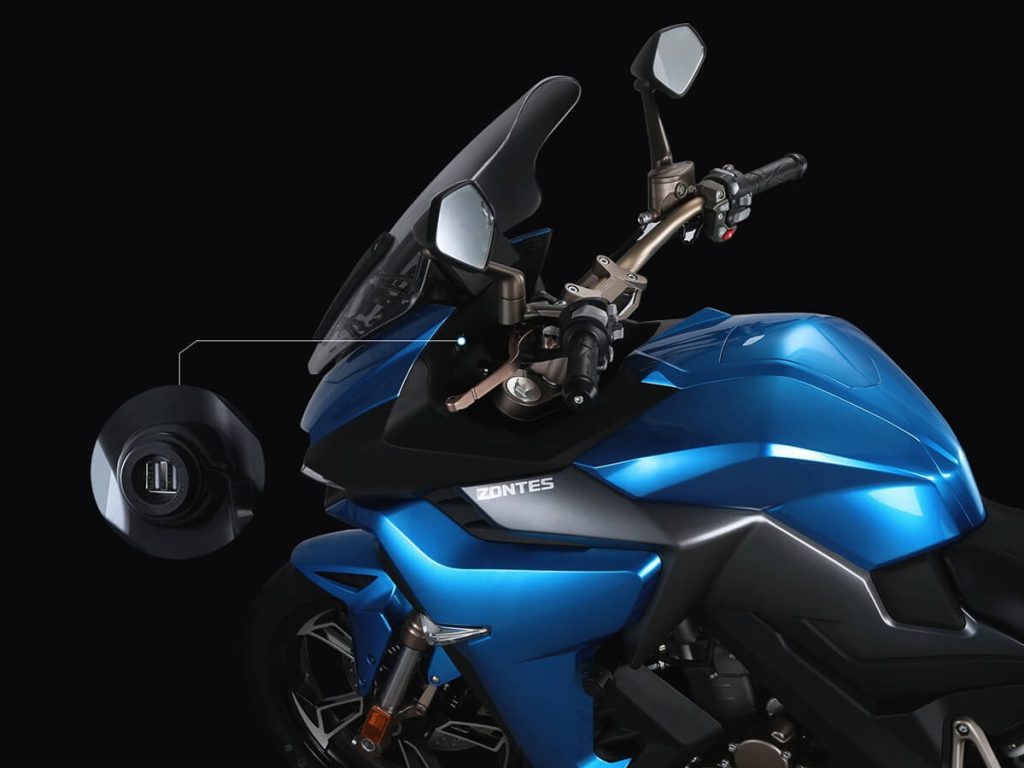 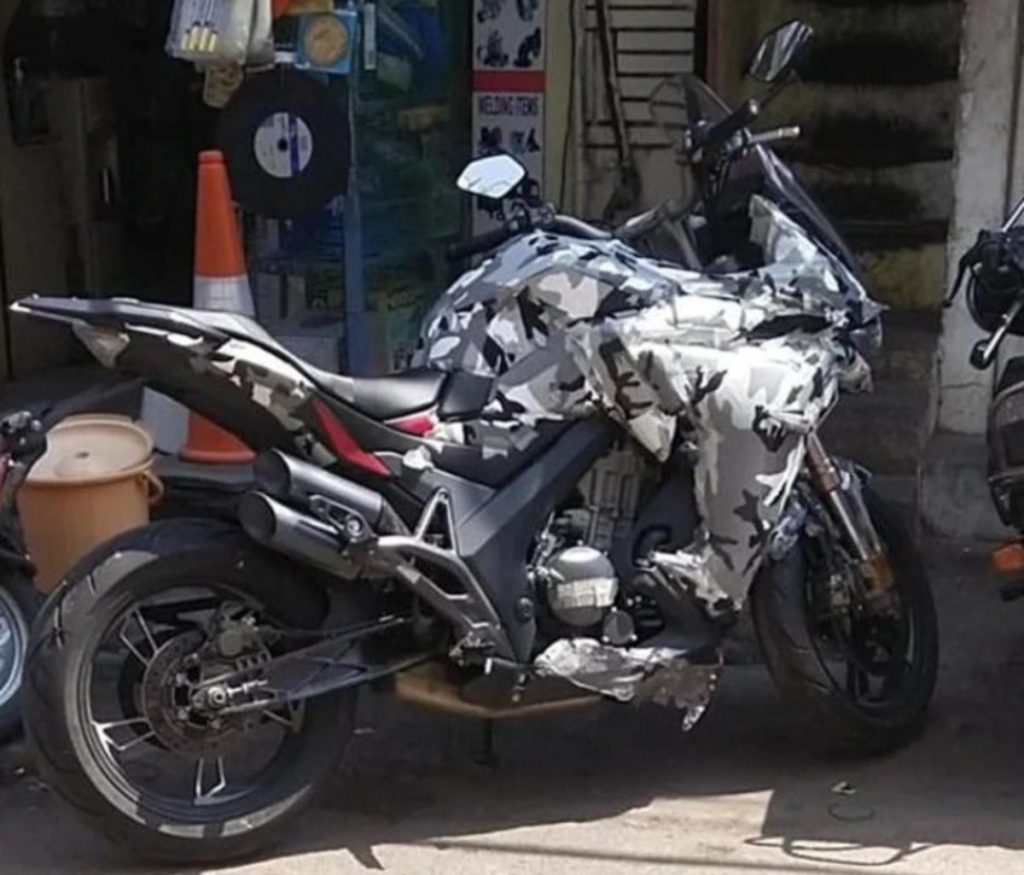