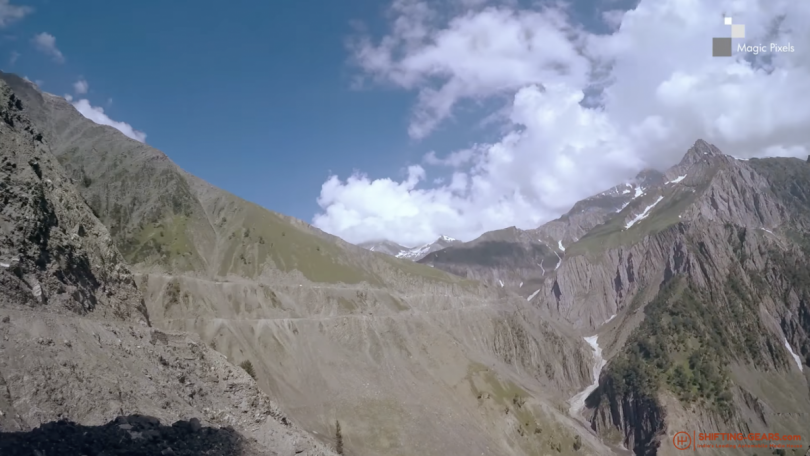 To oversee the construction of Asia’s two most important tunnels, the Zojila and Z-Morh, Union Minister of Road Transport and Highways Nitin Gadkari visited Jammu and Kashmir on Tuesday. With both tunnels scheduled for completion by December 2023, Zojila will be the longest tunnel in Asia. The authorities are constructing the Zojila tunnel between Baltal and Minamarg on the Srinagar-Leh section of the NH-1. This will grant all-weather access between Srinagar and Leh.

The Z-Morh, on the other hand, is being constructed between Gagangir and Sonmarg, providing all-weather connectivity between Srinagar and Kargil. Measuring at 6.5 km upon completion, the Z-Morh has a 5 km approach road along with being a bi-directional tunnel. Along with the expectation of being completed prior to the scheduled timeline, both projects are under the National Highways and Infrastructure Development Corporation Limited (NHIDCL).

With the Zojila aimed towards completion by December 2023 and the Z-Morh by 2022, Gadkari expressed his satisfaction with the pace and quality of the work on both projects. The constructors ensure the highest safety standards and provisions for escape tunnels during emergencies during the construction.

As the accessibility towards regions of Ladakh are cut off entirely due to heavy snowfall, the Atal tunnel played a key role to boost tourism and provide access during the winter. Similarly, The Zojila and Z-Morh tunnels will further improve accessibility to Ladakh during the winter months, is located at the Srinagar-Leh corridor. As the only route connecting Srinagar and Leh so far, the Zojila Pass is only motorable for six months in a year.

Heralded as one of the most dangerous stretches of road, the Zojila tunnel will provide an all-year, all-weather accessibility to Ladakh regions. As the expected travel time drops from three and half hours through the Zojila pass to just 15 minutes, the tunnel will become a much safer alternative. The Z-Morh tunnel will aid locals and tourists to access Sonmarg during the winter months as well.

Along with boosting tourism, improving connectivity, building employment opportunities and benefits for the locals, both tunnels will provide a substantial economic boost to Ladakh regions. 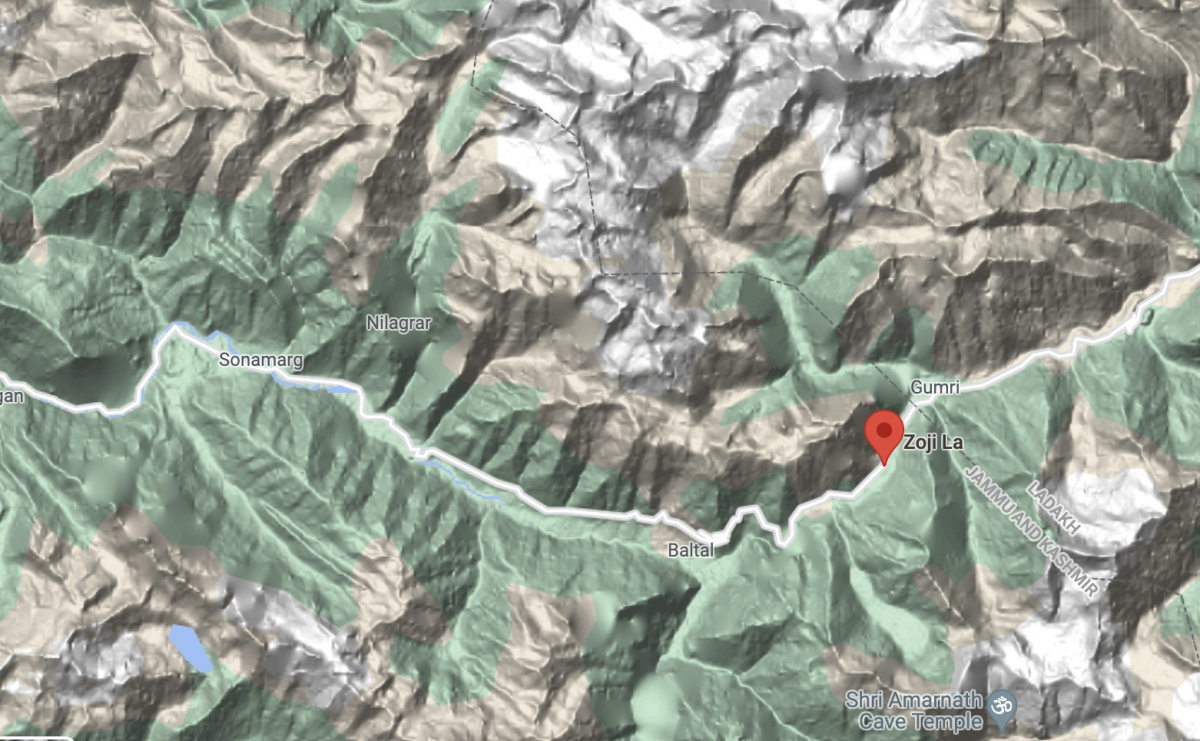