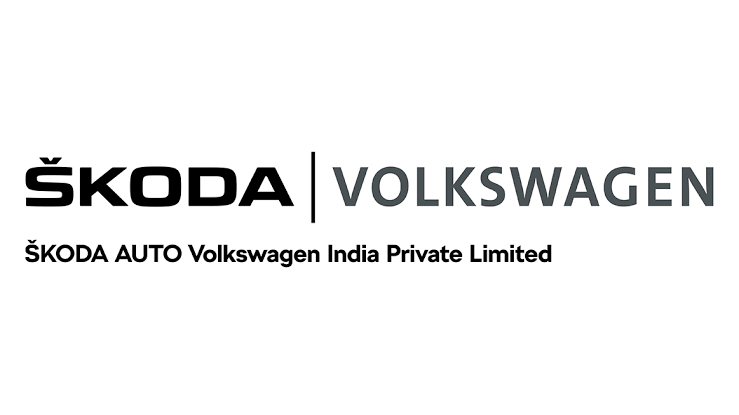 Skoda Auto Volkswagen India Private Limited (SAVWIPL) has announced that the brand has achieved a new sustainability milestone with ‘Zero Waste to Landfill’ certification by TUV Nord, a global inspection, certification and testing leader. SAVWIPL has a 98.42% diversion rate and wastage of less than 1.10 kg per vehicle and the deed has been accomplished a year early than the initial target.

‘Zero to Waste Landfill’ can be interpreted as ‘zero manufacturing waste is disposed directly to landfill or incineration without energy recovery by the site’, except where the local legal requirement has specified that certain types of waste be disposed of in a landfill. The company recorded that manufacturing operation at Aurangabad and Pune achieved overall 98.42% diversion rate for hazardous waste data, its process of recycling, reuse, and reduce without landfill process which brings it into the Platinium category as per  TUV India’s Zero Waste to Landfill’ (ZWL) methodology and certification guideline.

SAVWIPL has also announced that the company has also adopted key sustainable manufacturing practices such as water conservation, which avoids water wastage in any form. SAVWIPL boasts that the Pune & Aurangabad facilities are now Zero Liquid Discharge sites where water conservation projects to reduce evaporative losses are being implemented. Furthermore, SAVWIPL also announced that the company is working with the International Association for Human Values (IAHV) for a Water Shed Management Project in Latur, Nippad, Gulani villages conserving 220,000 m3 of water.

SAVWIPL has also inaugurated its first major Solar PV installation with a capacity of 980 KW, at its manufacturing facility in Aurangabad in 2018 followed by an 8.5 MWh plant at its Pune Facility in December 2019, saving close to 10,000 tons of CO2 emissions annually. The company aims to increase green energy capacity by 30% by 2021 and also working towards net zero carbon production by 2025 by re-reviewing the energy mix and exploring options to derive non-electrical energy through Bio Gas.

SAVWIPL has planted around 23,000 trees at the Pune manufacturing facility and signed a Memorandum of Understanding (MoU) with the Mangrove and Marine Biodiversity Conservation Foundation (MMBCF), to plant over 450,000 mangrove facilities towards the restoration of depraved mangrove forests in Alibaug, coastal town of Raigad, Maharashtra.

SAVWIPL represents passenger vehicle brands of Volkswagen Group in India including Skoda, Volkswagen, Audi, Porsche and Lamborghini, and aims to become a carbon-neutral firm by 2025 under the Volkswagen Group’s ‘GoToZero’ initiative. 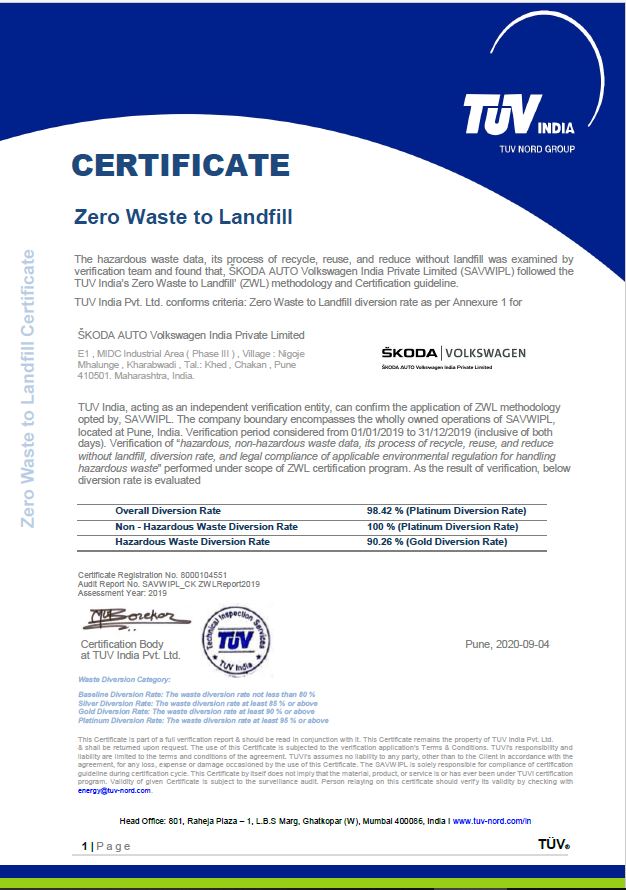