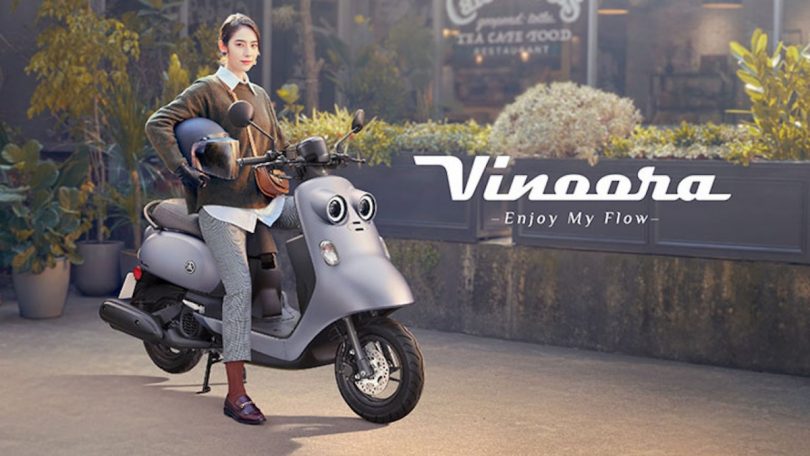 Yamaha has unveiled a new quirky 125cc scooter in the southeast Asian market. The scooter is christened Vinoora 125 and is now available in the Taiwan and Vietnam markets. The 125cc scooter comes in two variants Vinoora (Standard) and Vinoora M. The Yamaha Vinoora 125 gets an eccentric design language and an efficient single-cylinder motor.

The Yamaha Vinoora 125 blends the new and old elements, taking the neo-retro concept to the next level. The scooter features a double ring LED headlight that slightly juts out from the front apron. The lights resemble round eyes on a face. The scooter also gets a double-ring tail light on the rear, a curved front apron, and rounded side panels that give the scooter a classic design appearance. The Vinoora M boasts of bringing a British style of Metrosexual urban males and traditional British accessories. This includes a headlight grille, chrome trim on the nose and pillion grabrails.

In the Indian market, Yamaha launched the Fascino 125 Hybrid scooter, which comes with a Starter Motor Generator. This provides power assist to the engine for the first three seconds, improving efficiency and stability. The brand also revealed that the new engine technology would also make it to the Ray ZR range of scooter in the near future. The brand also launched a brand new motorcycle in the Indian market called the FZ-X. The FZ-X is a neo-retro motorcycle based on the 150cc FZ series motorcycles. 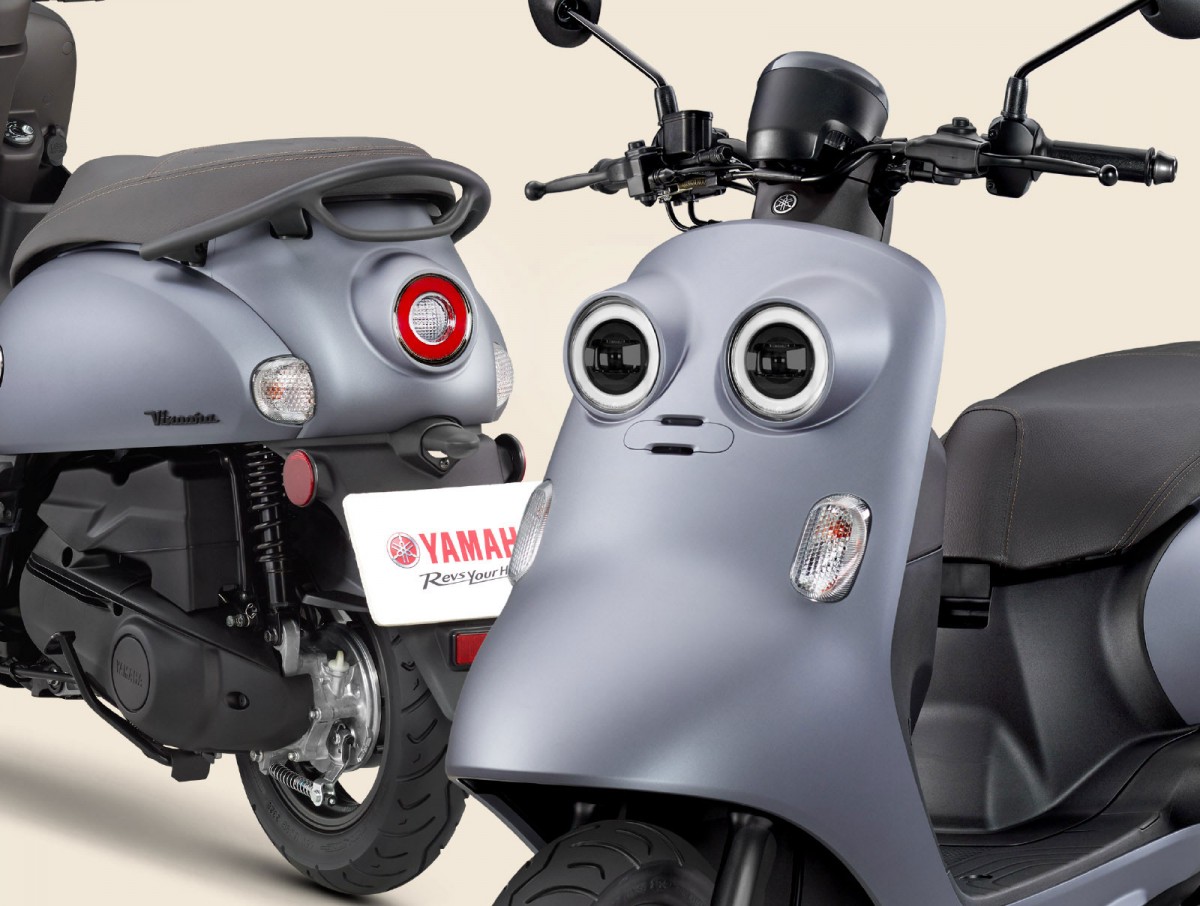 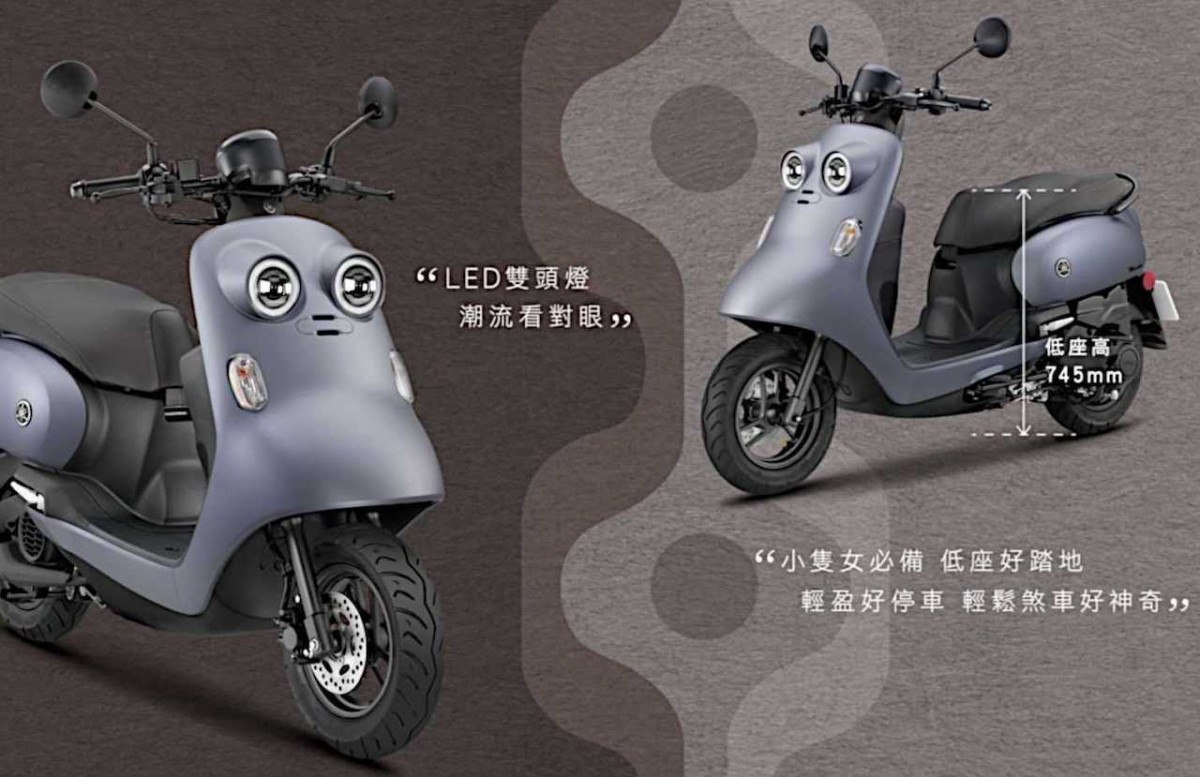 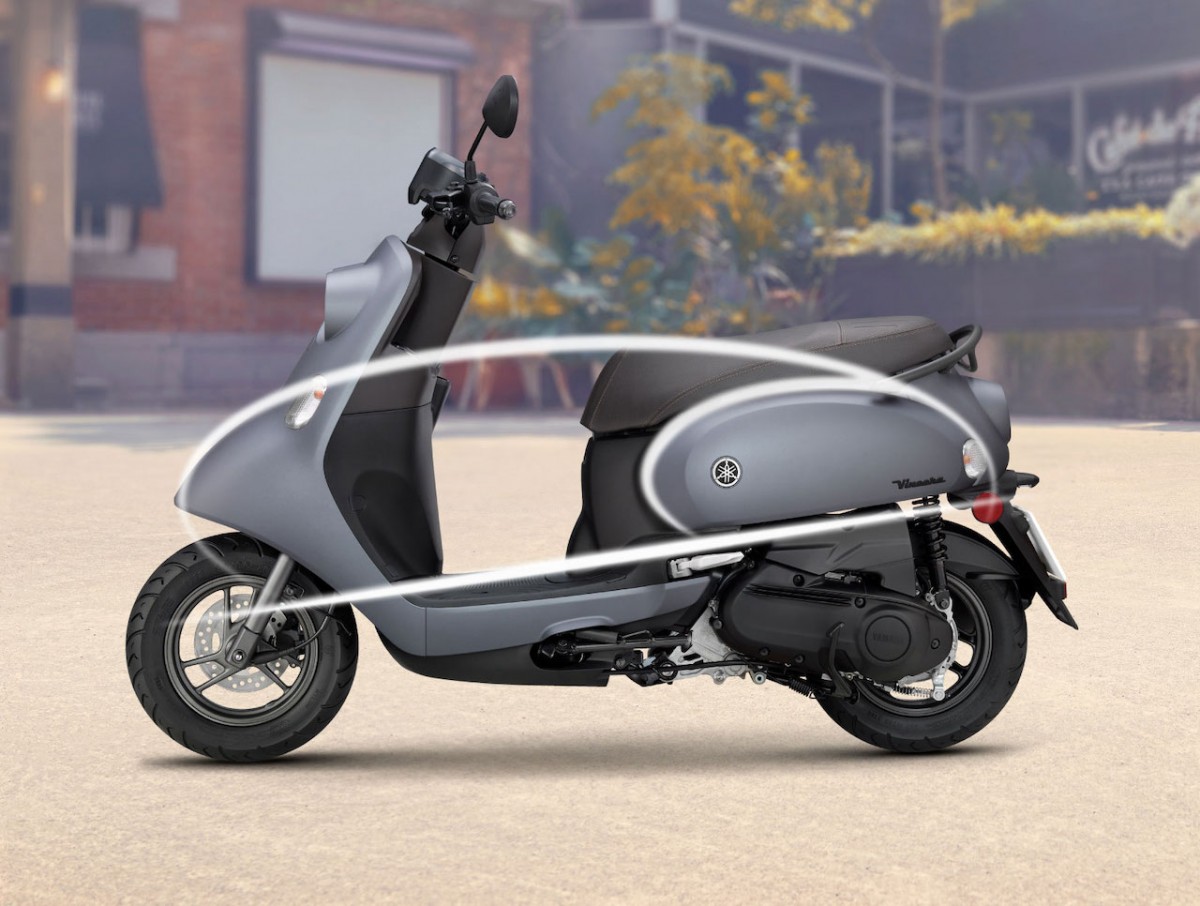 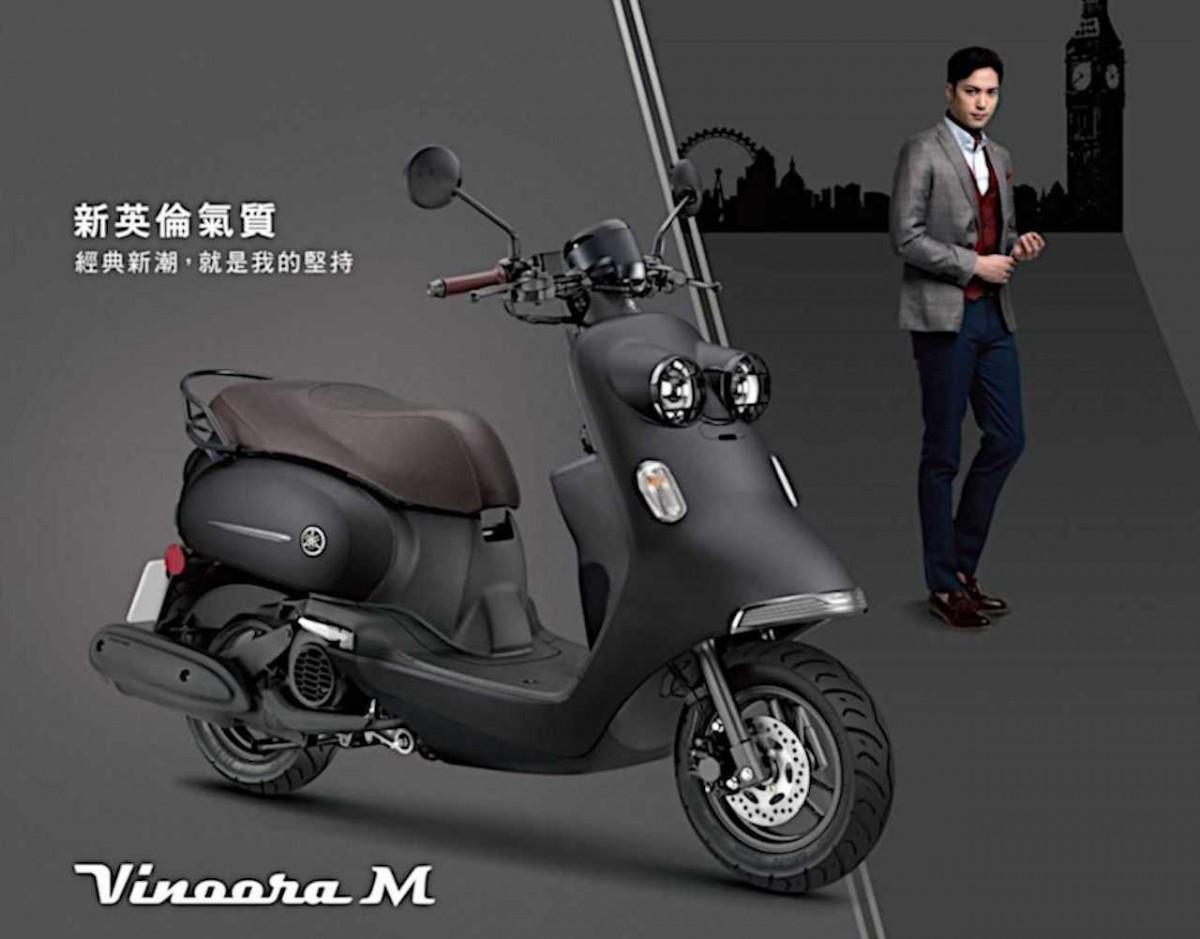 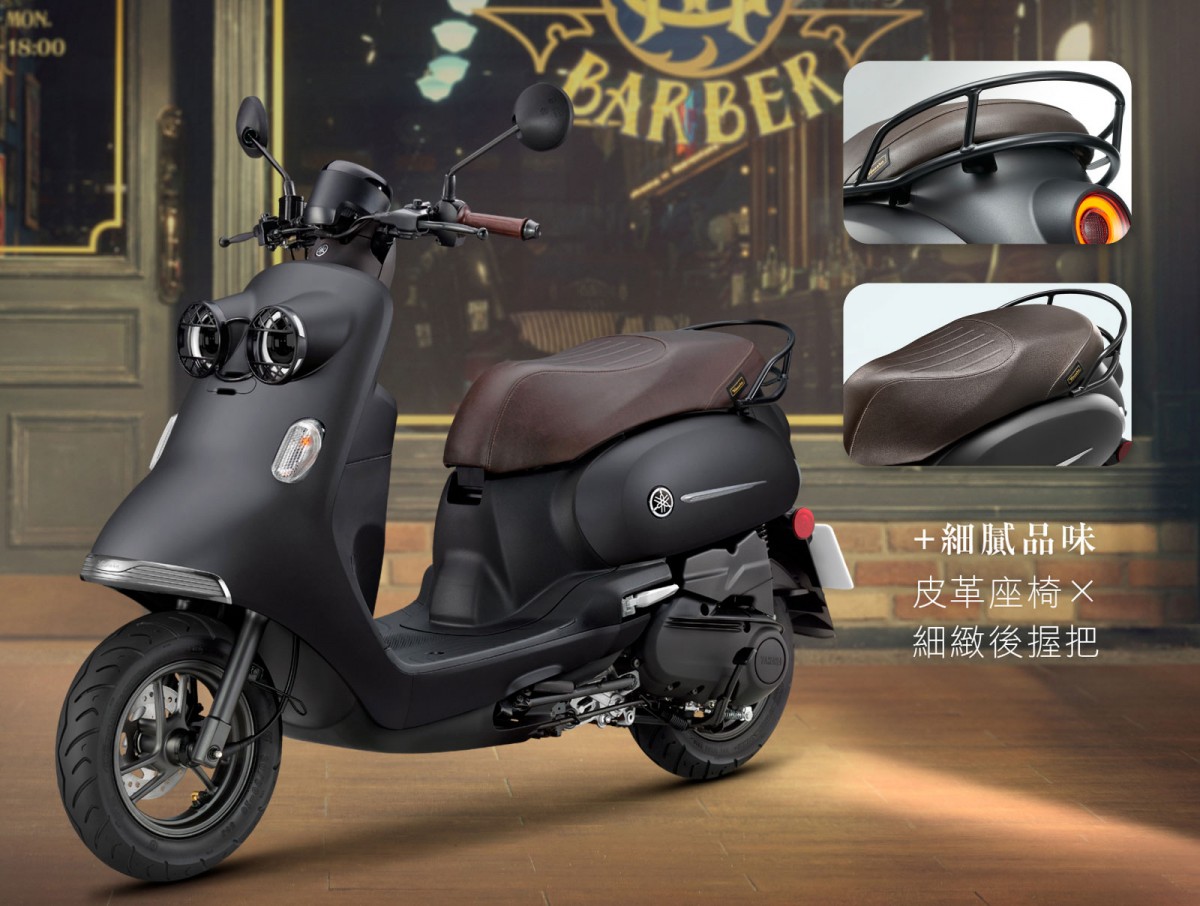 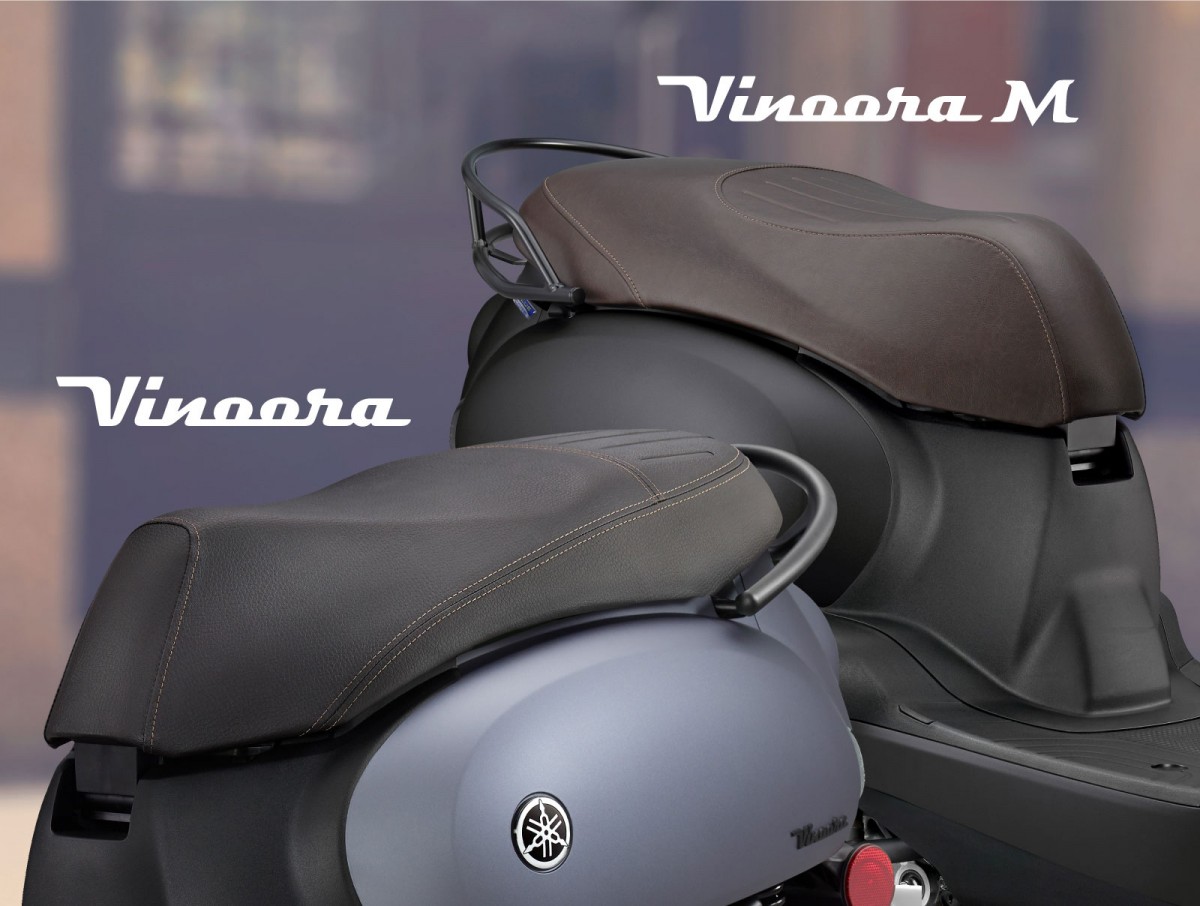 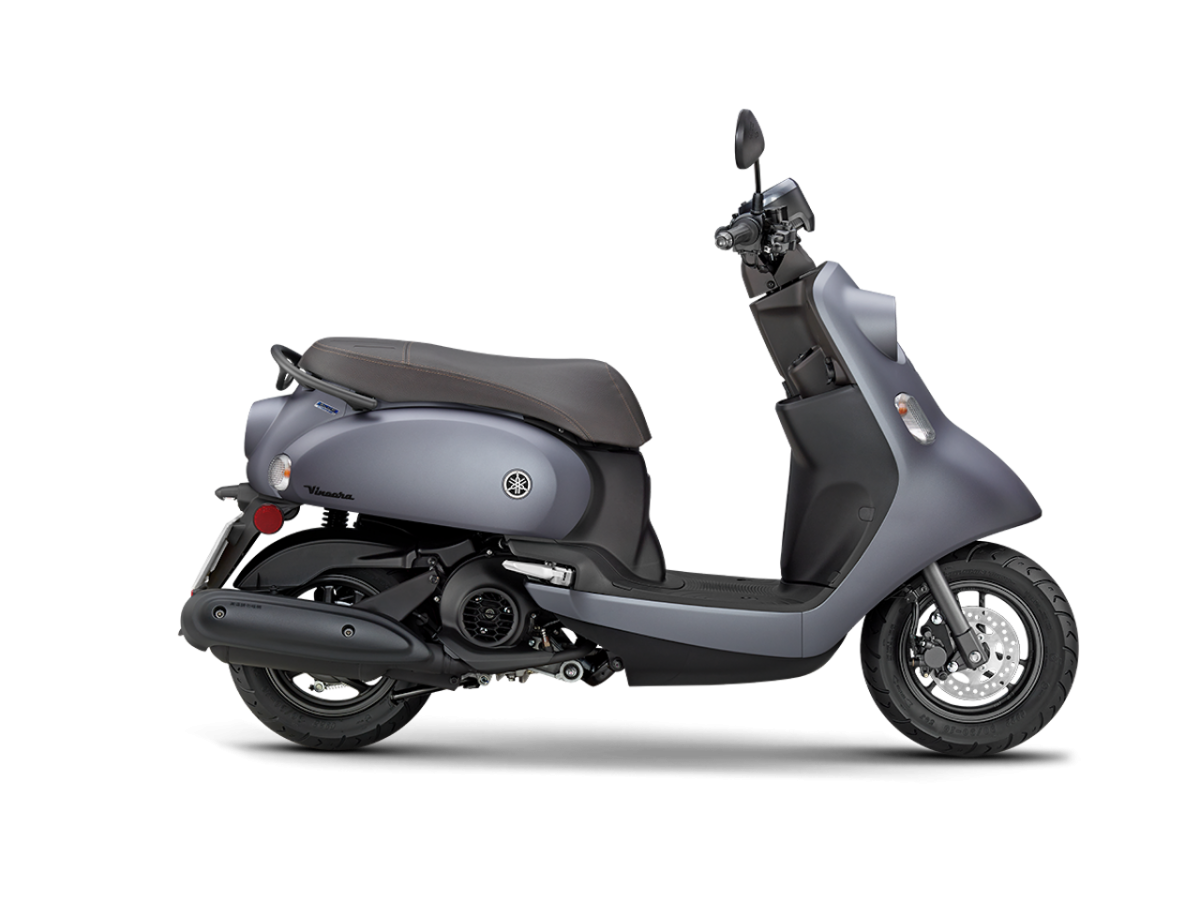 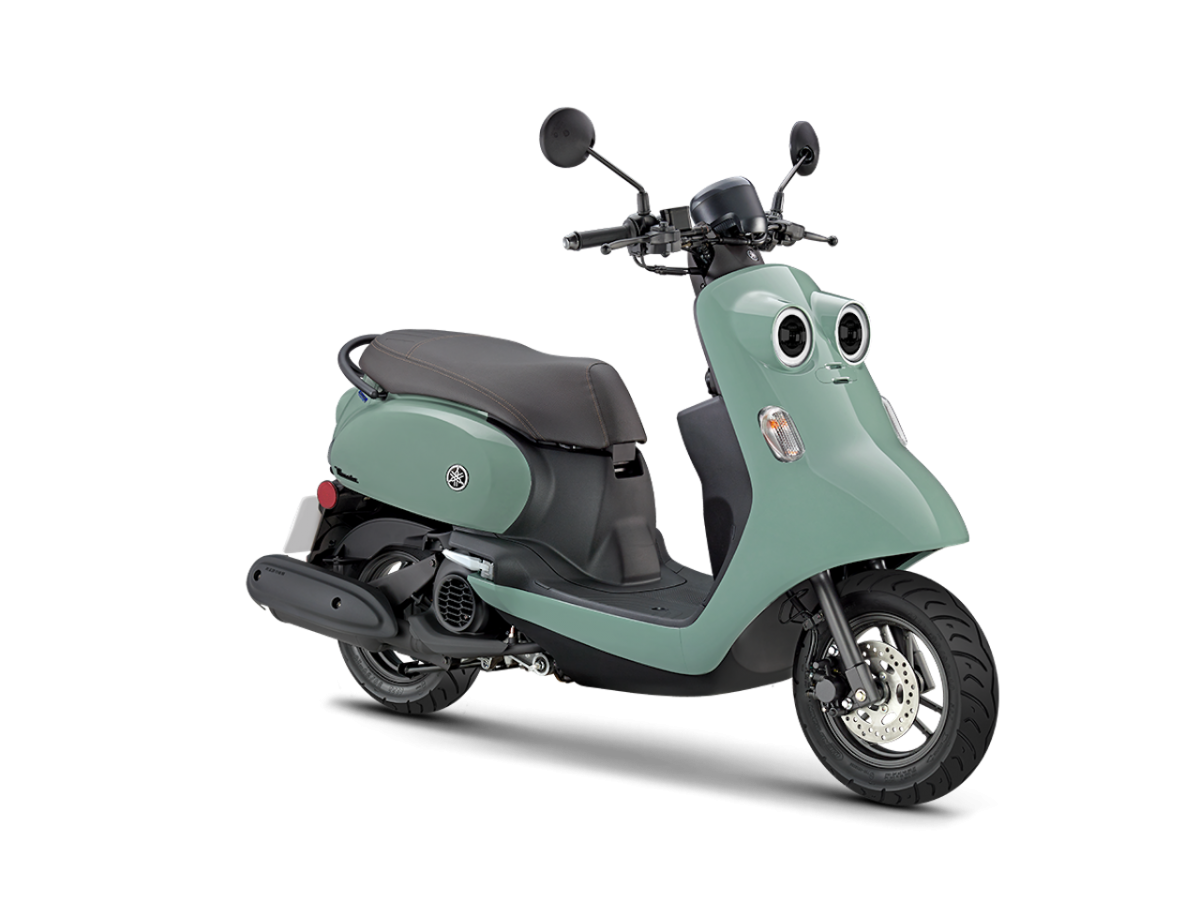 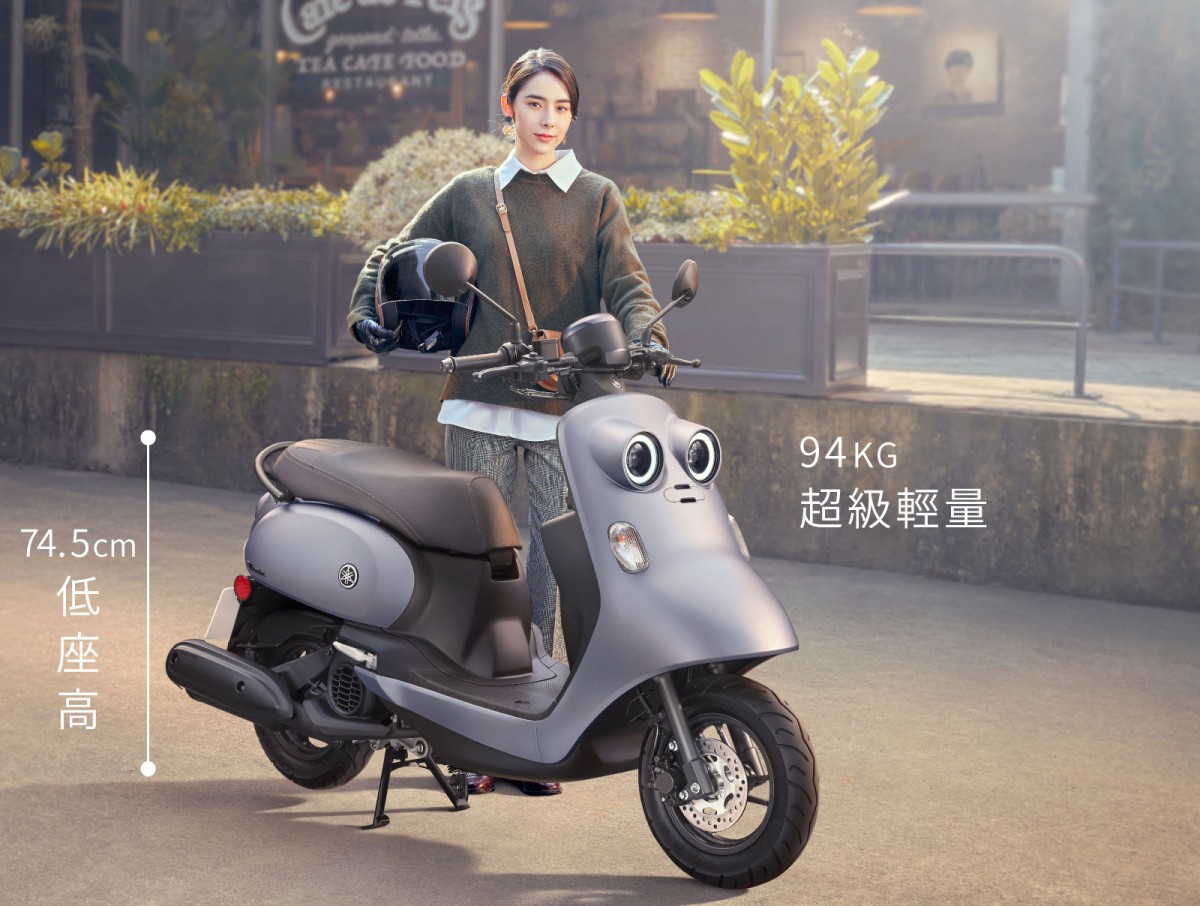