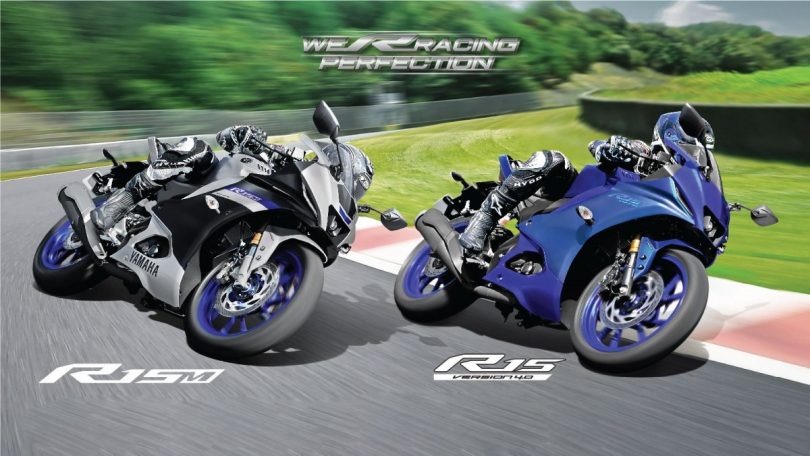 In 2021, Yamaha heavily updated the R15 V4, which now features a design inspired by the bigger YZF R7. The brand equipped the bike with thin DRLs that flank the projector LED headlamp and a ram-air-intake-like front recess. Along with a bubble-style windscreen for wind and weather protection, the bike features a 0.293 coefficient of drag (CdA).

Speaking of Yamaha’s Aerox 155, the performance scooter now costs INR 1,31,000 (ex-showroom) for three colour schemes. These colours include the Racing Blue, Metallic Black, and Grey Vermillion with no other mechanical, design, or feature changes.  The Aerox 155 also sports an LED headlight, LED position lights, LED tailight, and a side stand engine cut-off switch.

Powering the Yamaha R15 V4 is a 155cc, liquid-cooled, single-cylinder, four-stroke engine with Variable Valve Actuation and electronic fuel injection. Thanks to these engine updates, the bike now produces 18.4 PS and 14.2 Nm via a 6-speed transmission. Yamaha has also equipped the R15 V4 with an assist-slipper clutch, and a quick-shifter for aggressive downshifts/upshifts. Other features of the bike include a Bluetooth-enabled console, Side Stand Engine Cut-Off Switch, and a traction control system.

Meanwhile, the Aerox 155 features a 155cc, single-cylinder, liquid-cooled engine with VVA technology that develops 15 PS and 13.9 Nm. For rider convenience, the Aerox 155 offers 24.5-litres of under-seat storage and an easy-access fuel filler cap. Additionally, Yamaha has equipped the premium scooter with its Y-connect Bluetooth system, an idle-start-stop system, and a smart motor-generator system. The Aerox 155 also sports a two-level seat, a front pocket with a power socket, and a multi-function key switch. 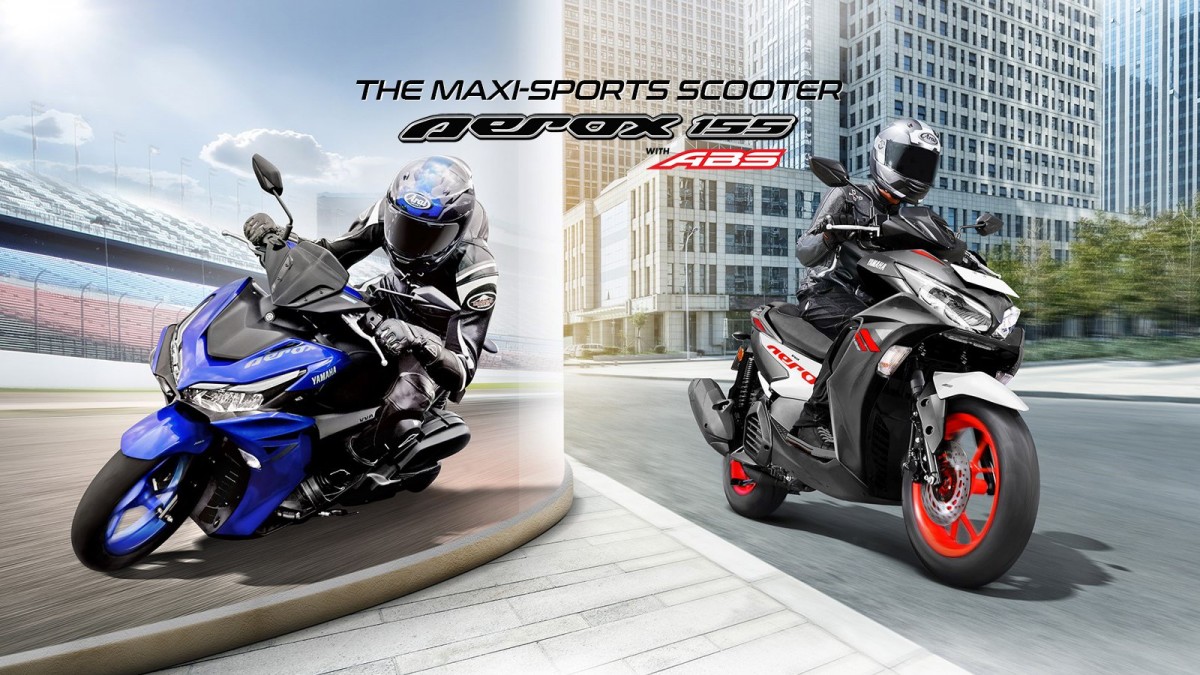