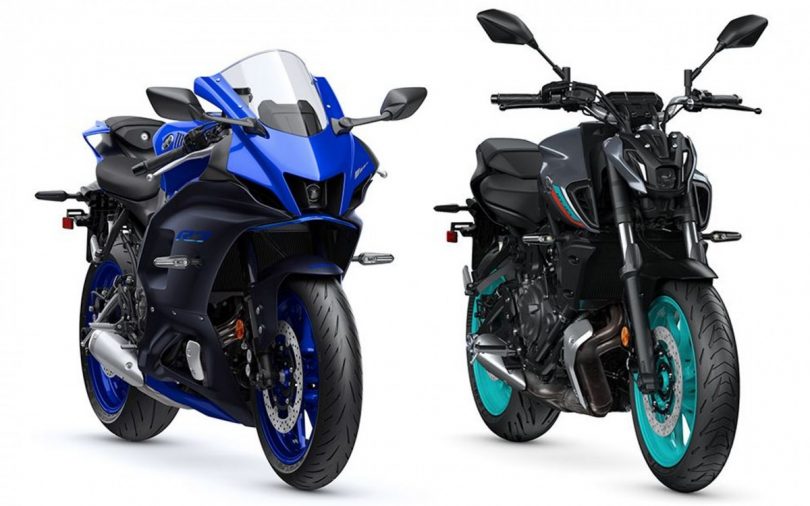 According to sources, Yamaha India is working on bringing in its MT-07 and YZF-R7 to the country. The company will try to bring them before the end of the year, said the Chairman of Yamaha Motor India Group. Yamaha India will bring the two bikes as CBUs. The company aims to bring the two bikes in small shipments before the year-end. If the company is not able to, we won’t get to see these bikes in India before 2024.

The Indian government has mandated that all vehicles sold after 1st April 2023 must come with an OBD-2 on-board diagnostic technology. An OBD-2 mandate is scheduled to take place in Europe as well but in 2024. Hence, Yamaha and the SIAM (Society of Indian Automobile Manufacturers) is appealing for a delay and bringing it in line with Europe. However, sources say the government probably won’t budge regarding this.

Yamaha Motor India Group’s Chairman said they plan to bring the MT-07 and R7. However, the quantity will be just enough to satisfy Yamaha’s top-range customers. He further adds that if the company is able to bring them this year, they can avoid the OBD-2 mandate. Yamaha’s MT-07 and YZF-R7 both are Euro 5/BS6-compliant. The problem is that they don’t have the OBD-2 technology. Furthermore, it is unlikely that Yamaha will equip the bikes with OBD-2 a year before, just for the Indian market.

Yamaha can import and sell the current iterations of the two bikes until 31st March 2023. The company is trying and also hoping to make it happen. However, Yamaha also wants to ensure service and genuine spares support for the bikes before flying them into India.

One of the other models to use the 700cc platform is the popular Tenere 700. Yamaha builds the MT-07 and YZF-R7 in its factory in Japan. On the other hand, Yamaha produces the Tenere 700 in France. The Yamaha factory in France, like many manufacturers worldwide, is also facing supply chain issues and has no units to spare. Hence, it is highly unlikely that Yamaha will launch the Tenere 700 in India.

At the same time, Yamaha is also considering bringing the triple-cylinder MT-09 to India. The previous generation of the bike was briefly available on sale in India. If Yamaha brings the MT-09, it will be in fewer numbers than the MT-07 and R7. Yamaha’s priority will be the 700cc models.

If they make their way to India, both the 700cc twin-cylinder Yamahas will have stiff competition. The MT-07 will compete against bikes like the Honda CB650R and Kawasaki Z650. At the same time, the fully-faired YZF-R7 will go against the Honda CBR650R and Ninja 650.

Since Yamaha will bring these bikes as CBUs, it is unlikely that they will even come close to Kawasaki’s pricing. The pricing will be more or less on the same level as the Hondas. However, previously, Yamaha’s CBU-import MT-09 was more expensive than the better equipped Triumph Street Triple RS. Yamaha will try to make sure it doesn’t make the same mistake this time.

Also Read: Yamaha could launch electric-scooter based on Neo 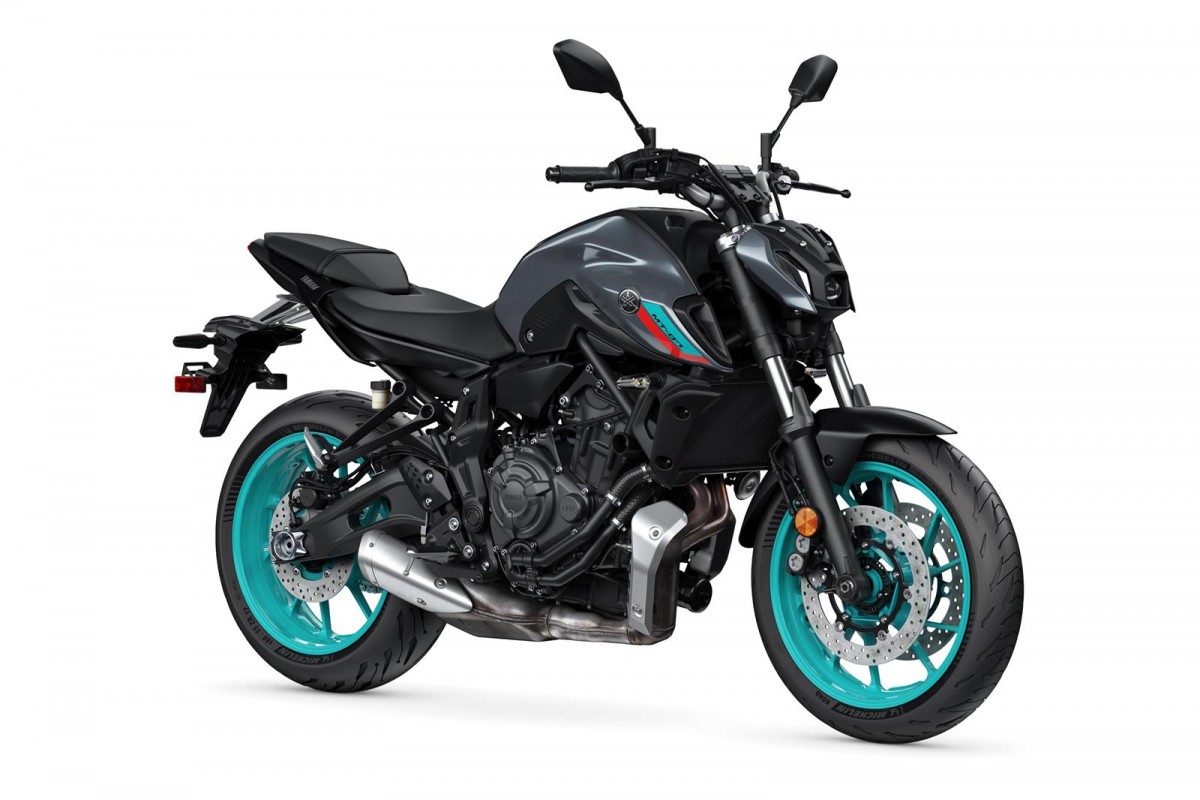 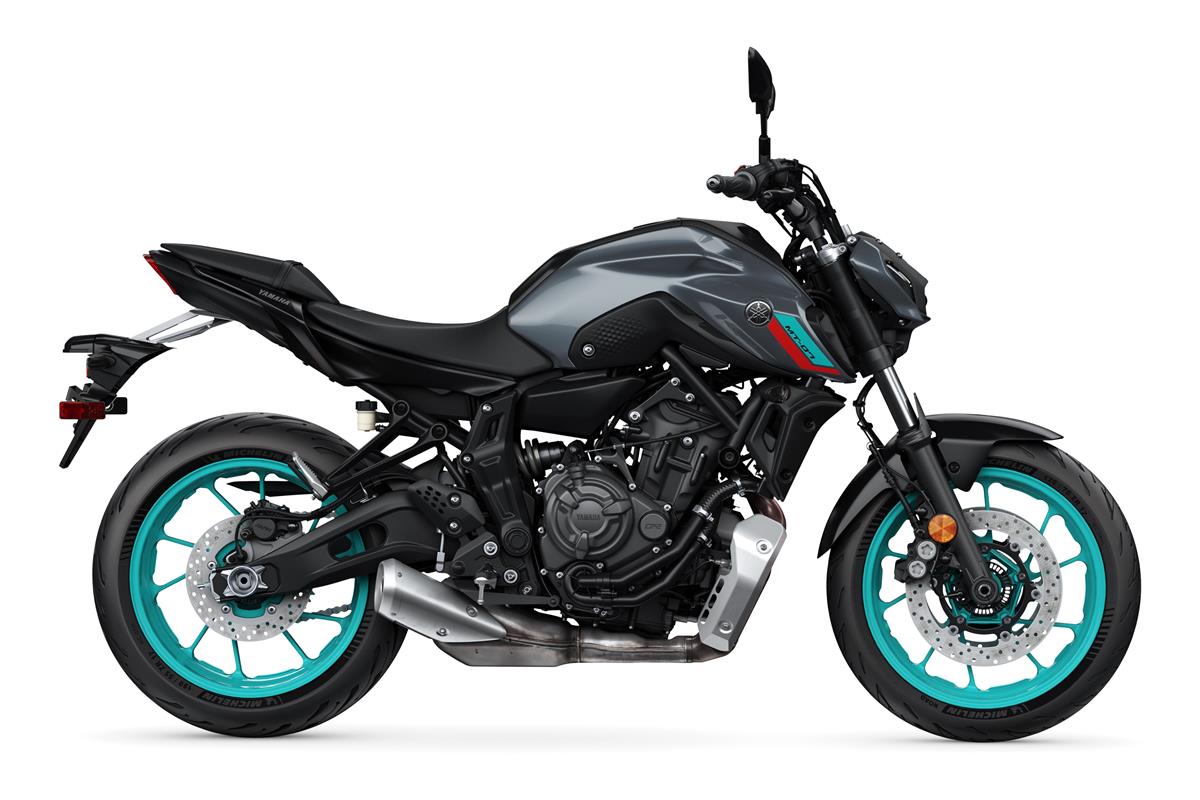 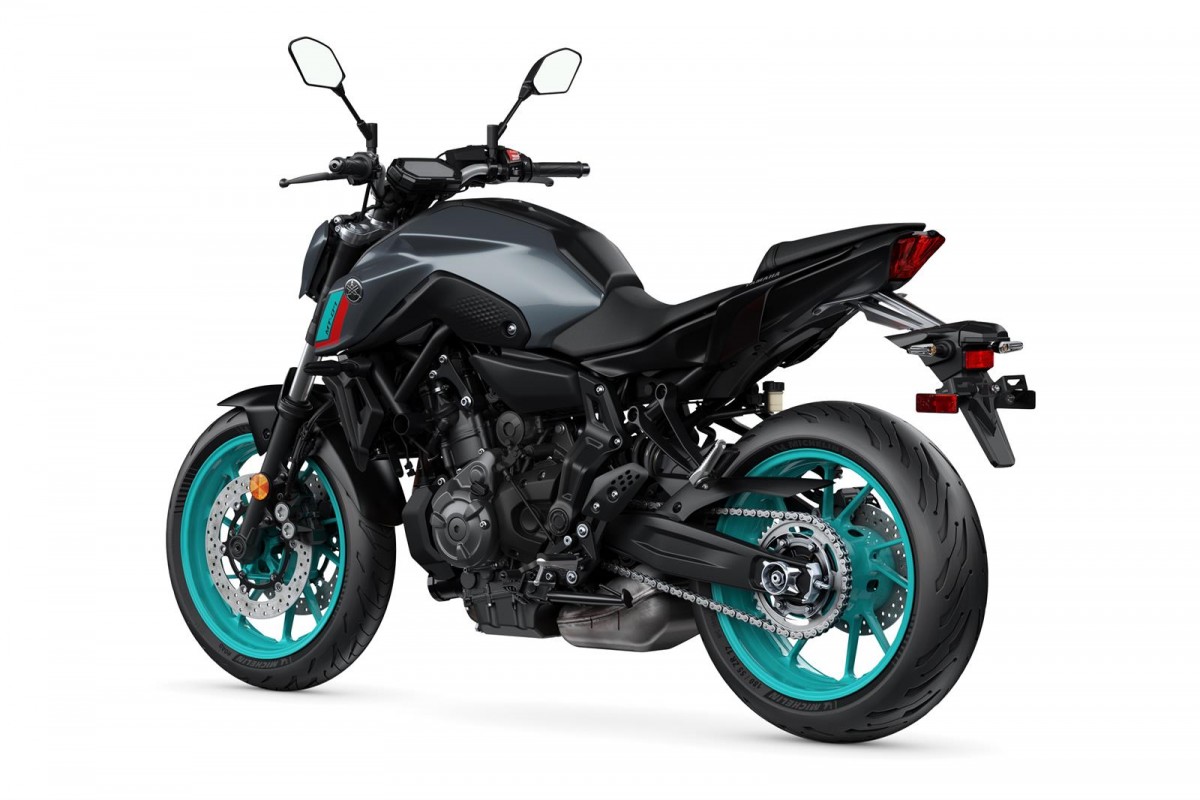 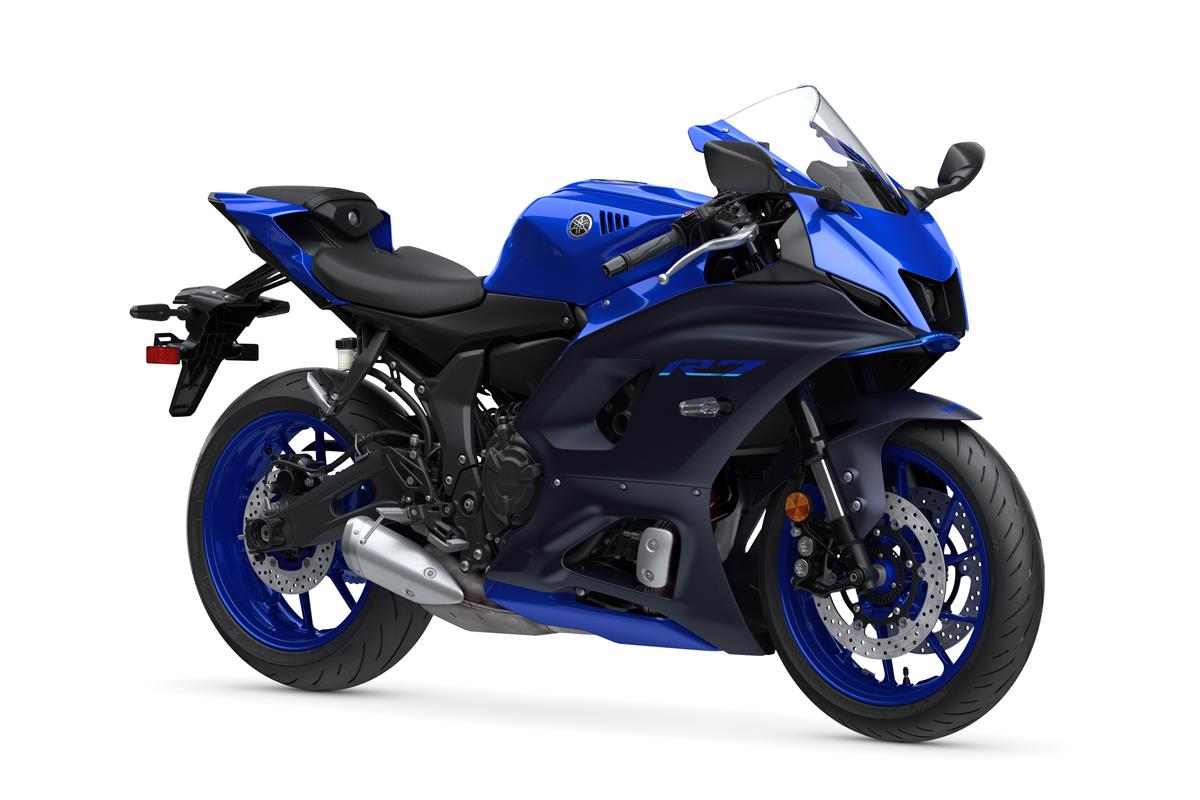 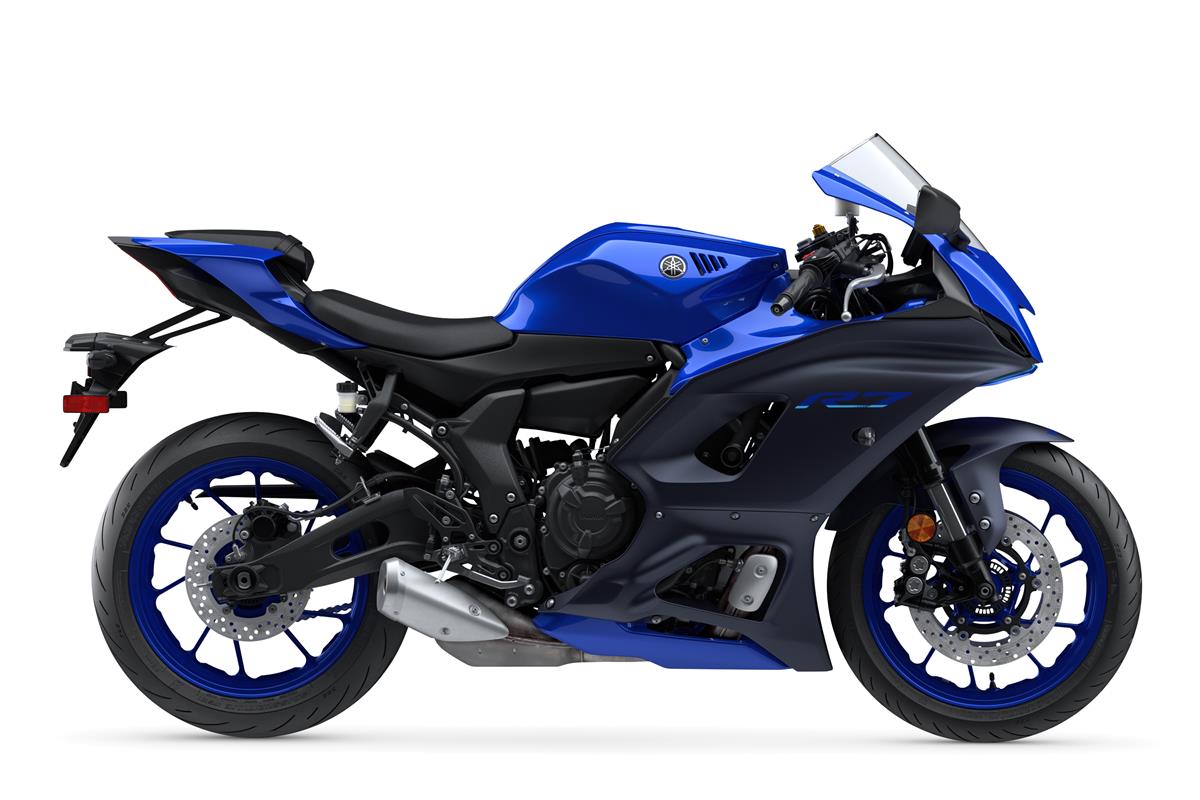 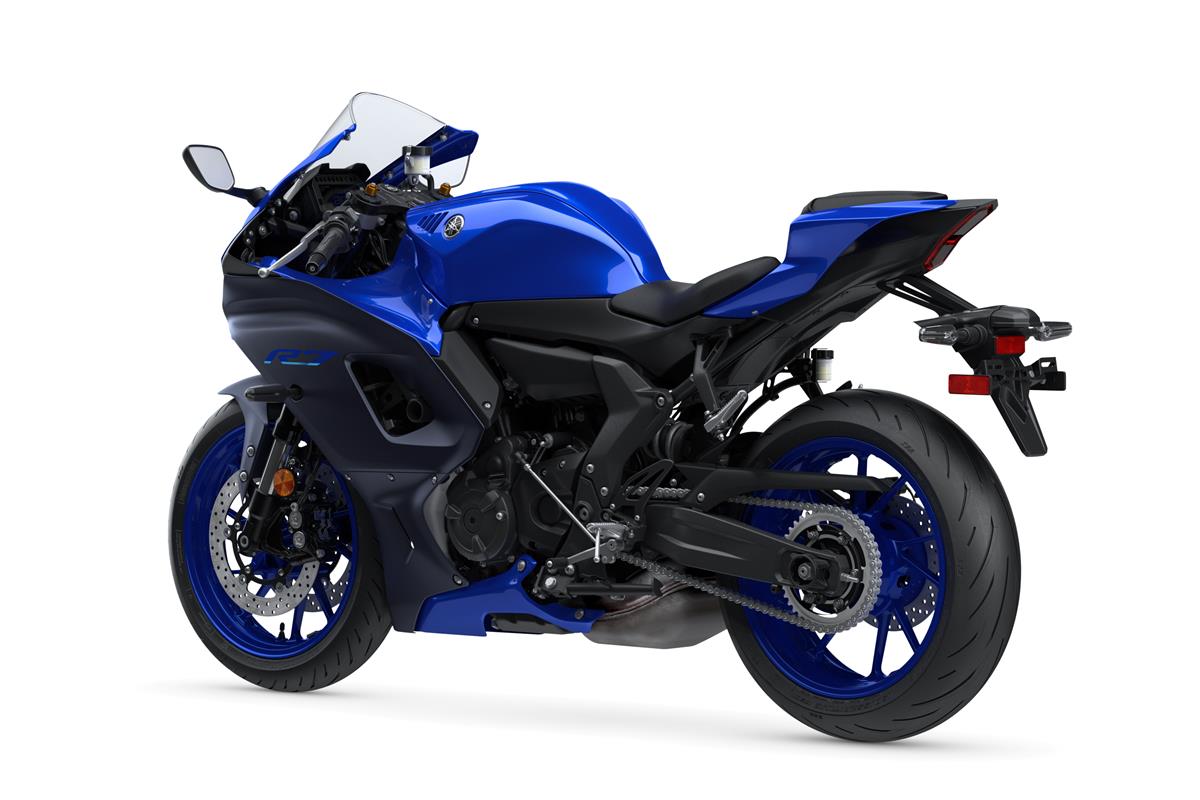