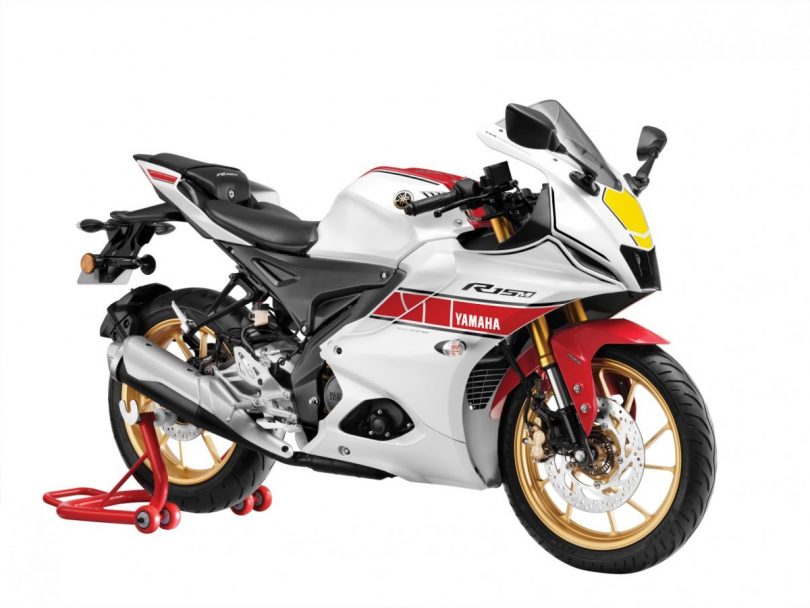 Yamaha India has launched the World GP 60th Anniversary Edition of the YZF-R15M in India. The YZF-R15M World GP 60th Anniversary Edition comes with a price tag of INR 1,88,300 ex-showroom. The new edition also marks the company’s association with the premier series of motorcycle road racing since 1961. It is a tribute to the company’s passion for racing and honours the challenging spirit of Yamaha riders over the past 60 years. It stands for the Japanese manufacturer’s commitment to take on challenges in the future and is a reminder of Yamaha’s first-ever Grand Prix race.

On the occasion, Mr Eishin Chihana, Chairman, Yamaha Motor India Group of Companies, says that the new model is a reminder of the company’s racing legacy. The company is incredibly proud to share the milestone edition with Yamaha fans in India. He also says that there will be more new premium and exclusive introductions under the ‘Call of the Blue’ strategy in the coming future.

The new edition continues to utilize a 155cc single-cylinder liquid-cooled SOHC motor with a 4-valve configuration. The engine produces a maximum power of 18.4 PS and maximum torque of 14.2 Nm. The Variable Valve Actuation (VVA) ensures a broader torque band across the rev range. The gearbox is a 6-speed unit with an Assist and Slipper (A&S) clutch for smoother downshifts and easier clutch lever pull. 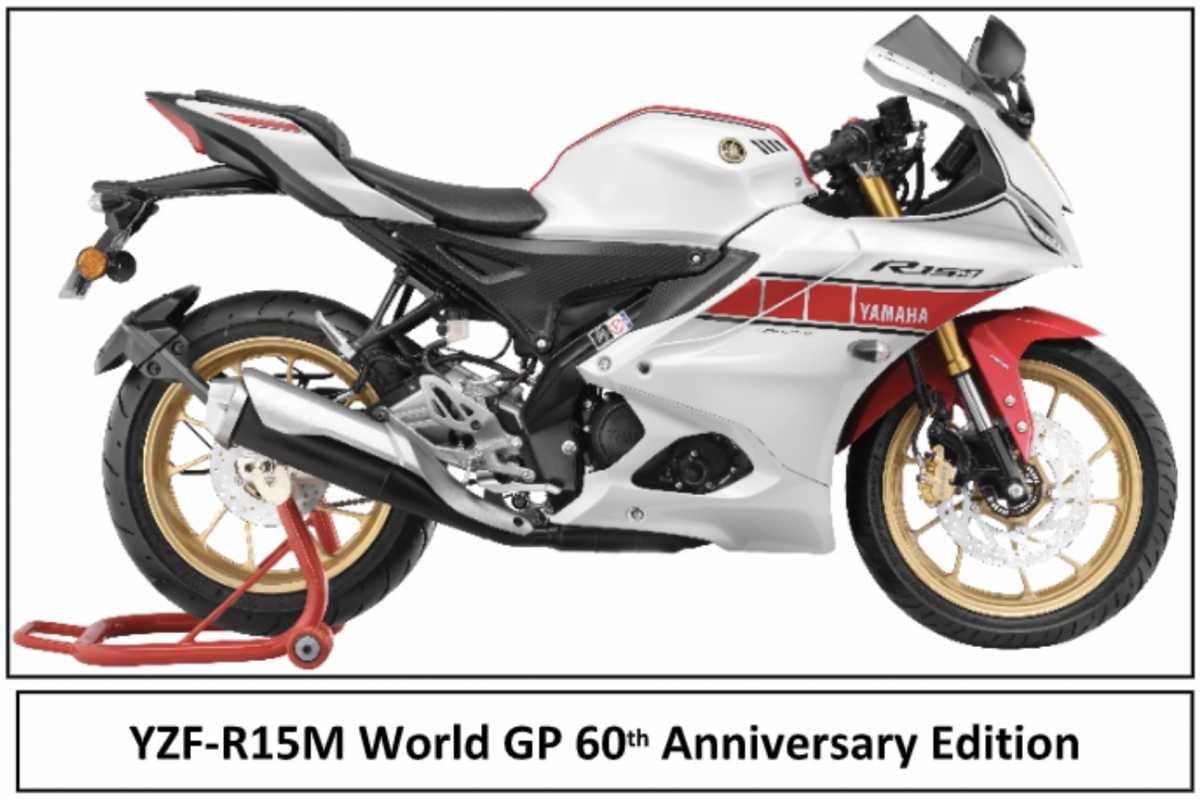 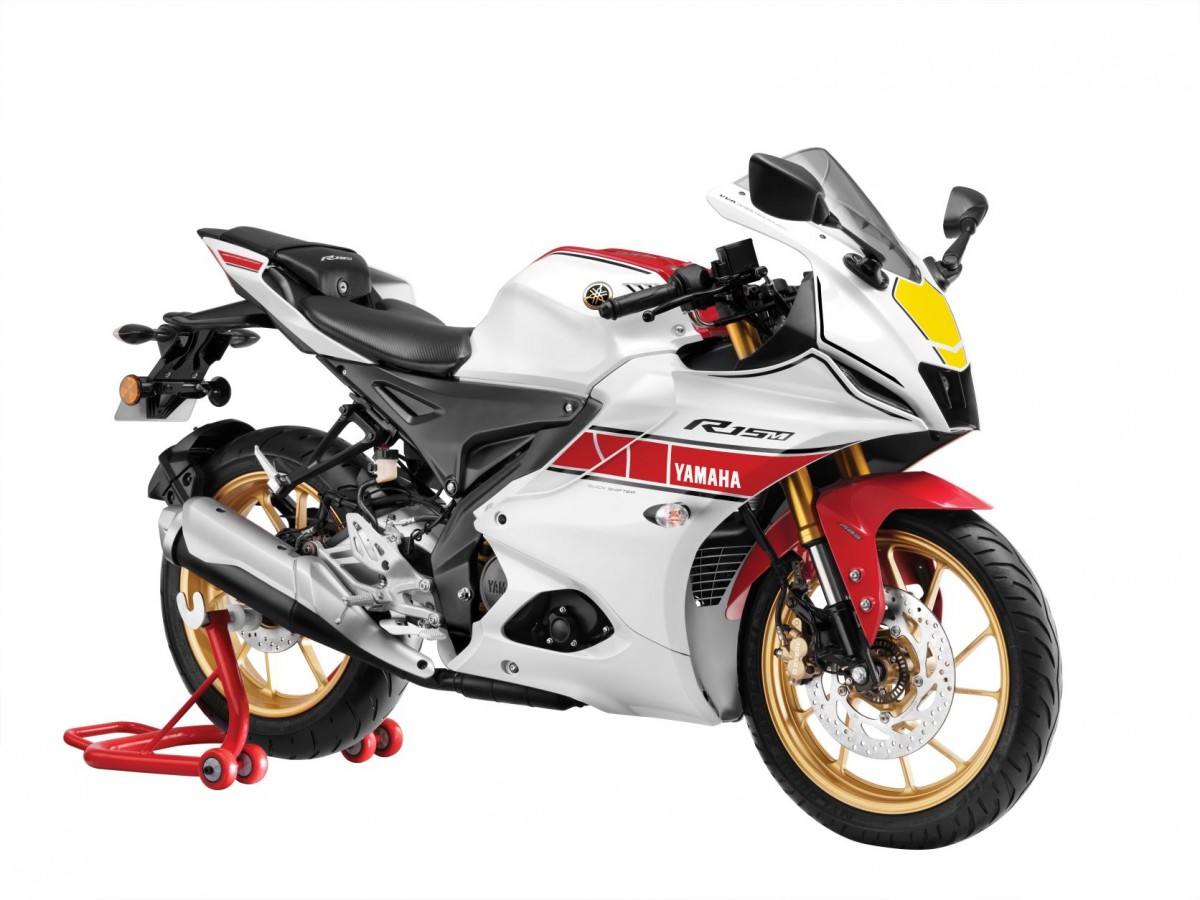