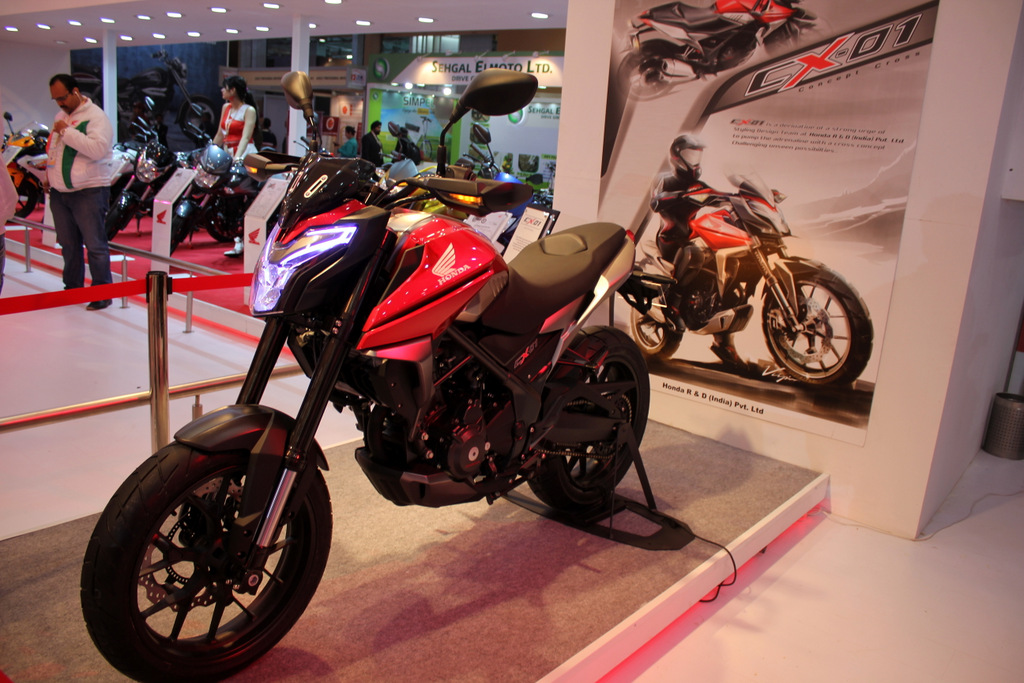 With primary focus on enhancing their scooter production and driving in better sales in the commuter segment, Honda has fallen behind in the performance category. The 150cc-class segment is where the brand has very little development happening currently. The CB Trigger, previously the CB Dazzler has done no good for the Japanese two-wheeler giant. However, the ageing CB Unicorn is still in the good books of the customers. However, the Unicorn is way behind what the segment currently offers. With the Yamaha FZ dominating the segment so far, and with the launch of the Suzuki Gixxer which is working its way to become the segment best, Honda needs to improve their game fast.

The CX-01 concept was revealed to us at the 2014 Indian Auto Expo and was expected to make a market debut in September 2014, which has now been delayed and the brand promises to launch this bike within this fiscal year. Another noteworthy information cropping up suggests that Honda might use the Unicorn brand name to cash in on the positive perception of the customers. But to gather more attention, and more importantly to drive in more sales; Honda will need much more than just a name with positive history.

The CX-01 is a worthy contender and looks competitive to take on the fight with Yamaha and Suzuki. While most technical specifications are unknown, the bike is supposed to be powered by a 160cc petrol motor.

It will be interesting to note what Honda actually brings down to the segment where they have lost traction over the past couple of years. Pricing should be in the range of Rs. 80,000 (on-road) 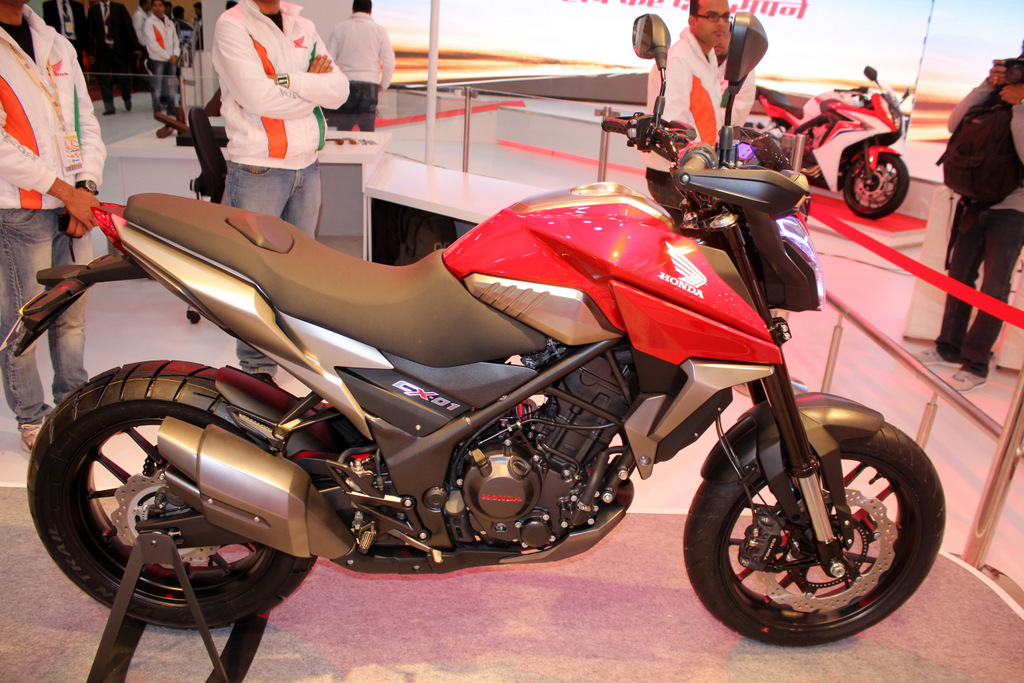