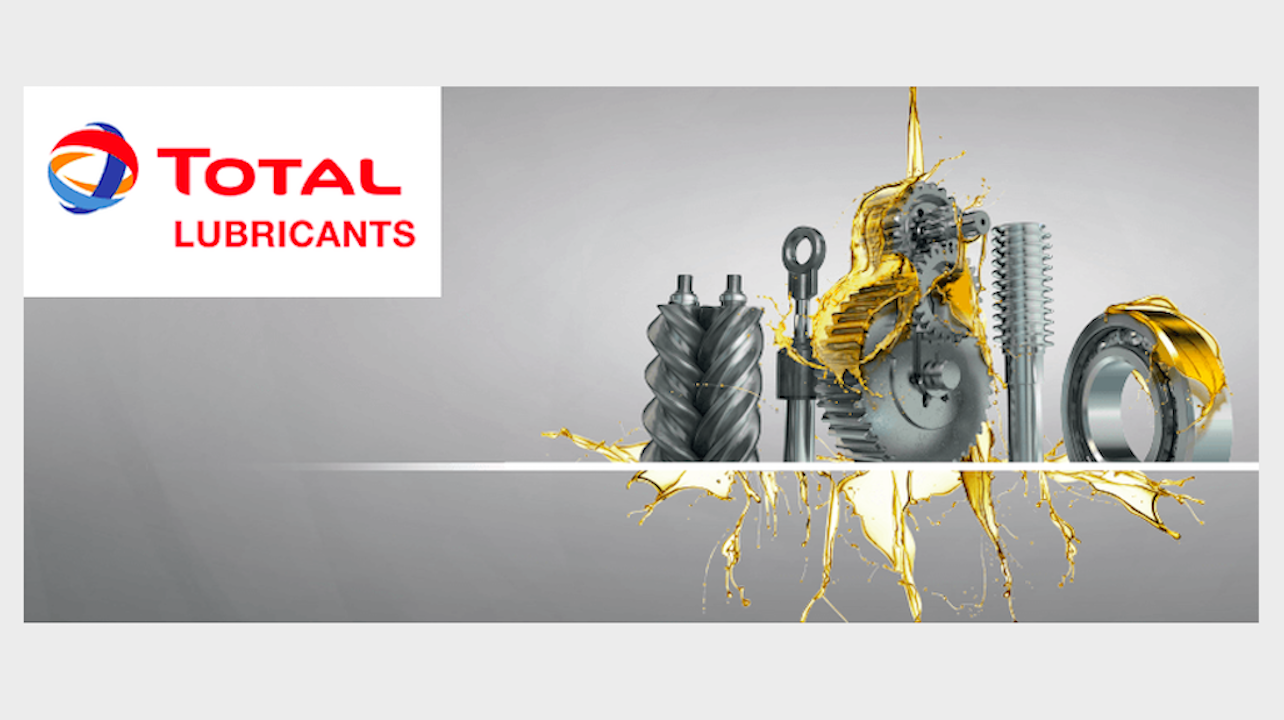 In the year 1876, Nicholas August Otto first developed the petroleum-powered, four-stroke-cycle, compressed internal combustion engine, based on the four-stroke cycle patented by the French engineer Alphonse Beau de Rochas in 1862. Otto is often credited with the invention because he was the first to build a practical petrol engine which was a technological marvel at the time known to be efficient, reliable and relatively quiet. But with the advent of technology, engineers could design more complex machines aimed toward extracting large amounts of power from the smallest engine displacement. One example, is the Formula1 engine which makes nearly five times the power from the same engine displacement as an ordinary road-going vehicle. To achieve this, the engine is built to such tolerances that the pistons are virtually seized inside the blocks when the engine is cold. Engines built for everyday use are made with a higher tolerance level as compared to most motorsport engines but they still generate a lot of frictional forces. One key component that does not allow the engine to destroy itself from the heat generated due to this friction is the Engine Oil. The Engine Oil not only reduces friction between the moving parts it also cools the temperatures by wicking away heat from the engine components all while protecting the metal surfaces from oxidation and corrosion, stabilizing the metal. And for best performance, you can buy Total engine oil in India.

In 1993, French Multinational Oil & Gas company ‘TOTAL S.A’, one of seven SuperMajor oil companies in the world started operations in India. Since then TOTAL Lubricants – a division of TOTAL has been a brand that corresponds with technology and modernisation in the automobile sector. Total engine oil in India covers a vast portfolio which ranges from high-performance synthetic engine oils, transmission oils, hydraulic oils and greases covering all the lubrication requirement in the automotive industry.

The brand offers TOTAL HI-PERF range of engine oils specially designed for motorcycles keeping in mind the high operating temperatures, severe friction and frequent gear changes and claims 74% lesser wear and tear for two-wheeler engines even in extreme conditions owing to its unique ‘Pattern Molecules’ formula that protects the engine.

The HI-PERF 4T Racing Oil is recommended for all 4 Stroke motorcycles manufactured by Hero, Honda, Bajaj, TVS, Yamaha, KTM, Kawasaki, Mahindra, Royal Enfield, Harley-Davidson, Aprilia and all the other imported bikes. Similarly, the brand also has engine oils formulated for scooters in its range.

TOTAL offers it’s specially designed engine oils for cars under the TOTAL QUARTZ brand and the engine oil is a result of 15,000 hours of research, testing, development and features Age Resistance Technology (ART) which provides all-round protection by molecular interaction that minimises friction and engine wear, increasing fuel economy and reduces the risk of premature engine failure due to high-stress oil degradation.

TOTAL Lubricants has also produced the first fluid range for Electric Vehicles. This Oil is for the battery-electric powertrains and  has been developed by the company’s R&D team and features di-electric properties to prevent arching as it runs in close contact with electrical components. The cooling oil also conforms to material compatibility for electric powertrains and features thermal properties to ensure operating temperature efficiency.

Motorsports are proving grounds for any automotive brand and TOTAL benefits from its vast experience in motorsports. The brand’s racing heritage spans over 45 years and has achieved many World Championship titles and have tested its Engine Oils with leading motorsport teams not just in FIA Formula1 but also in Formula-E, World Rally Championship, World Endurance Championship, World Rally eXperimental and FIM Grand Prix Motorcycle Racing including MotoGP, Moto2, Moto3, and MotoE.

It is also important to note that ELF became a brand of TOTAL in the year 2000 and the ELF range of lubricants is available in the Indian market and catering to Indian consumers for the past 20 years. ELF has been actively synonymous to Motorsports and is a passionate participant in one of the biggest names such as World Superbike, MotoGP, World Series by Renault, and World Endurance.