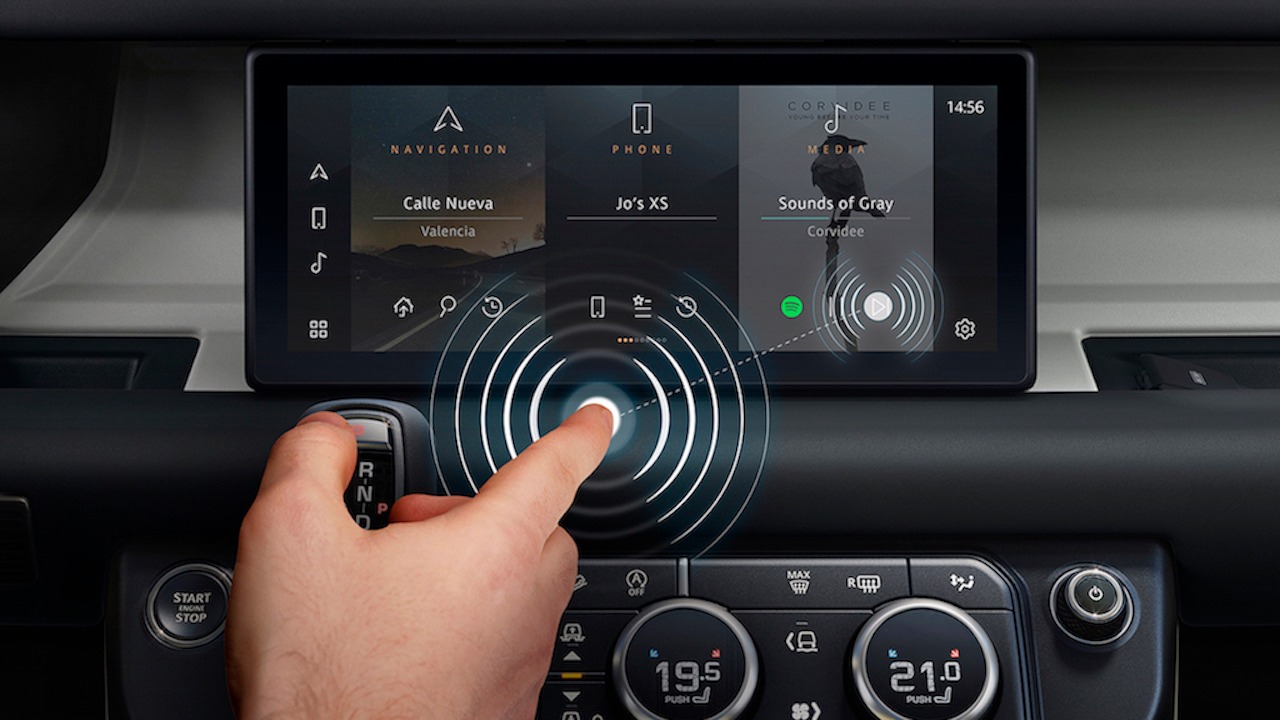 Jaguar Land Rover in conjunction with the University of Cambridge has developed a revolutionary contactless touchscreen technology that will not only help the drivers to keep their attention focussed to the road but also reduce the risk of spreading bacteria and viruses in the post-COVID-19 world.

The new patented technology is called ‘Predictive Touch’ and it is laced with an artificial intelligence system with sensors that predicts a user’s intended target on the touchscreen, whether it be the entertainment buttons, satellite navigation or the air-conditioning controls, without having to touch a single button.

The artificial intelligence system determines the item the user intends to interact with on the screen and speed up the task. A gesture tracker uses vision-based or radio frequency-based sensors in combination with contextual information such as user profile, interface design and environmental conditions along with other sensors such as an eye-gaze tracker, to presuppose the user’s intent in real-time.

The company confirms that lab tests and road-trials showed that predictive touch technology could reduce a driver’s touchscreen interaction effort and time by up to 50% along with benefits such as reduced bacteria and virus spread. By reducing the driver’s touchscreen interaction time the system is safer than conventional systems because unlike physical buttons touchscreens require the driver to take their attention away from the road increasing the risk of an accident. It is also difficult to select the correct button on a touchscreen on uneven road surfaces.

The brand understands that once the lockdown is lifted around the world the new normal in the post-COVID world will have a greater emphasis on safety, personal space, hygiene and clean mobility. The Jaguar Land Rover vehicles are already designed for the occupant’s wellbeing and are offered with innovations such as cabin air ionisation with PM 2.5 filtration to capture ultrafine particles and allergens, Driver Condition Monitor and engine noise cancellation. New technology like predictive touch is another step to connect customers with mobility services.

In today’s world touchscreens is an integral part everyday transaction and we use touchscreens in ATMs, Airport kiosks, railway stations, supermarket self-check-outs, malls and theatres and Predictive Touch eliminated the need to touch a display significantly reducing the risk of virus spread.

The pioneering system has been developed with engineers at the University of Cambridge and is part of the Jaguar Land Rover’s Destination Zero vision which is the brand’s initiative to make the vehicles safer and the environment cleaner. 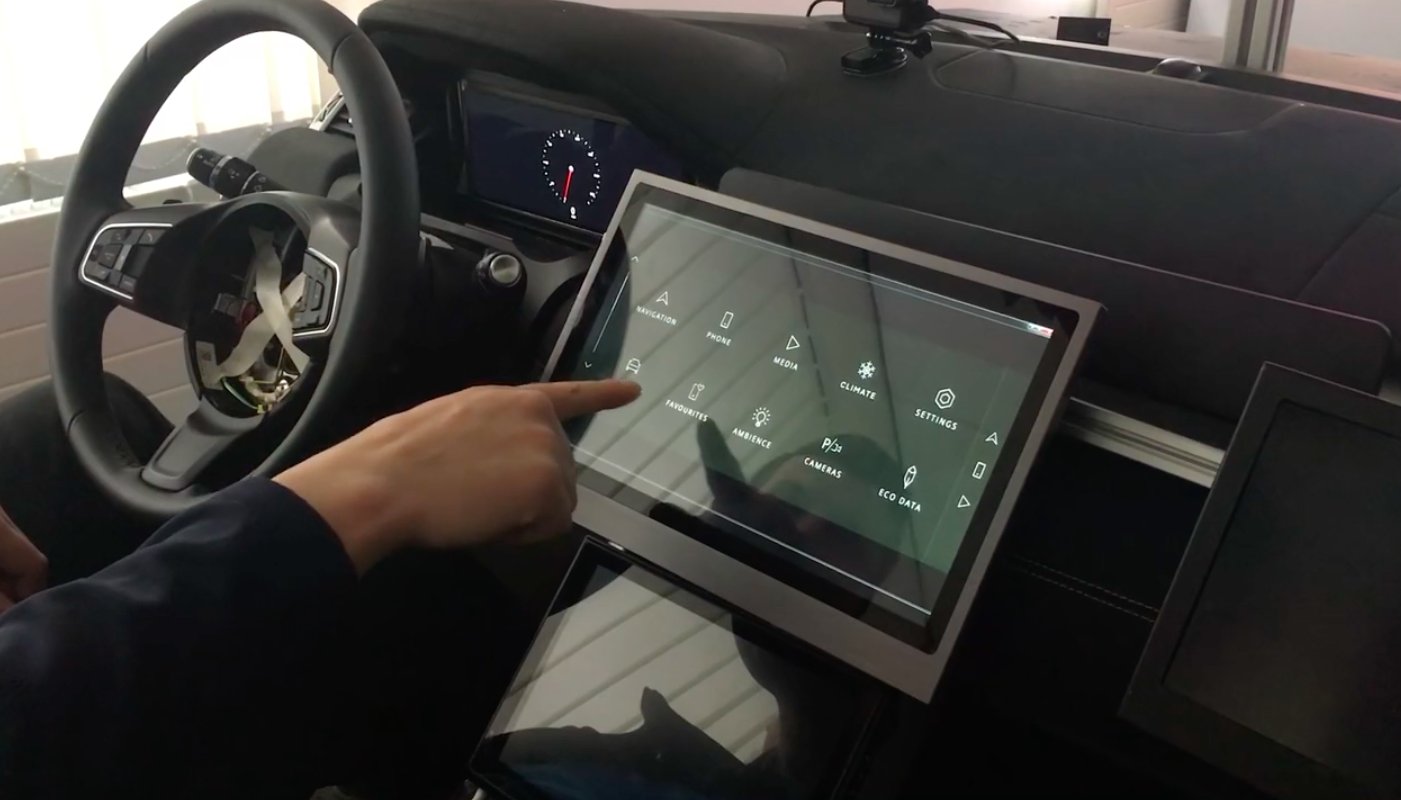