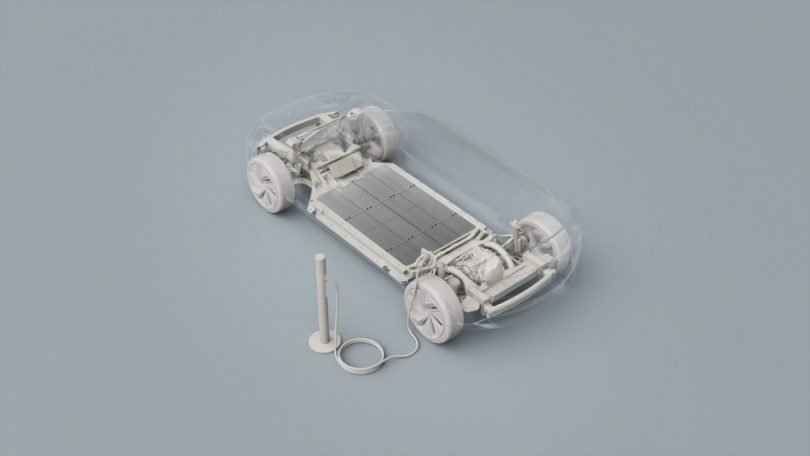 As part of the sustainability initiative, Volvo announced that the brand would become fully electric in the recent past. The Swedish car manufacturer plans to sell only electric vehicles by the end of this decade. The brand also plans to become a completely carbon-neutral brand by 2040. To accelerate this transition, Volvo has joined hands with Swedish battery manufacturer, Northvolt. Under the joint venture, Northvolt will develop and produce sustainable battery packs for the next generation Volvo and Polestar pure electric vehicles.

Official sources reveal that the first full-electric vehicle to feature the battery cells developed under the joint venture will be the Volvo XC60. Operations under the 50:50 joint venture will begin by next year. Expect the all-electric XC60 to make its market debut by 2024. In its production avatar, the electric XC60 is likely to come with enhanced exterior and interior features. The SUV will also come with advanced safety features. The XC60 is also likely to come with semi-autonomous driving technology.

Volvo and Northvolt also plan to install a new Gigafactory in Europe. The Gigafactory will have a capacity of 50-gigawatt hours (GWh) per year. Production of the Gigafactory will begin in 2026. From 2024, Volvo Cars Group also plans to source 15GWh of battery cells every year from the existing Northvolt Ett battery plant in Skelleftea, Sweden. This will strengthen the previously announced battery supply agreements. Northvolt will also secure the European battery cell needs, as Volvo plans to sell half its portfolio with full-electric cars by 2025.

The Gigafactory is also planned to be powered by 100 per cent clean energy, which will help reduce the carbon footprint. The factory will employ around 3,000 people, but the brand is yet to finalise the location. Volvo Cars will be revealing more details on the new venture at the Volvo Cars Tech Moment, to be held on June 30.

Also Read: Volvo will go FULL ELECTRIC from 2030 with online sales only 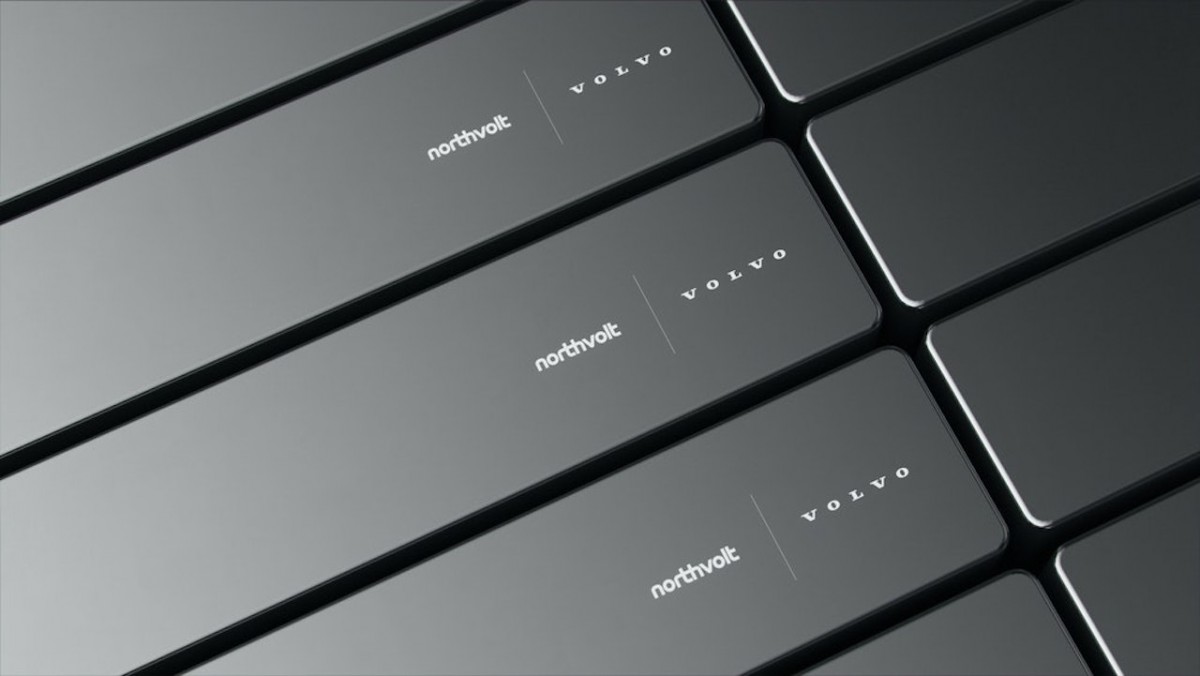