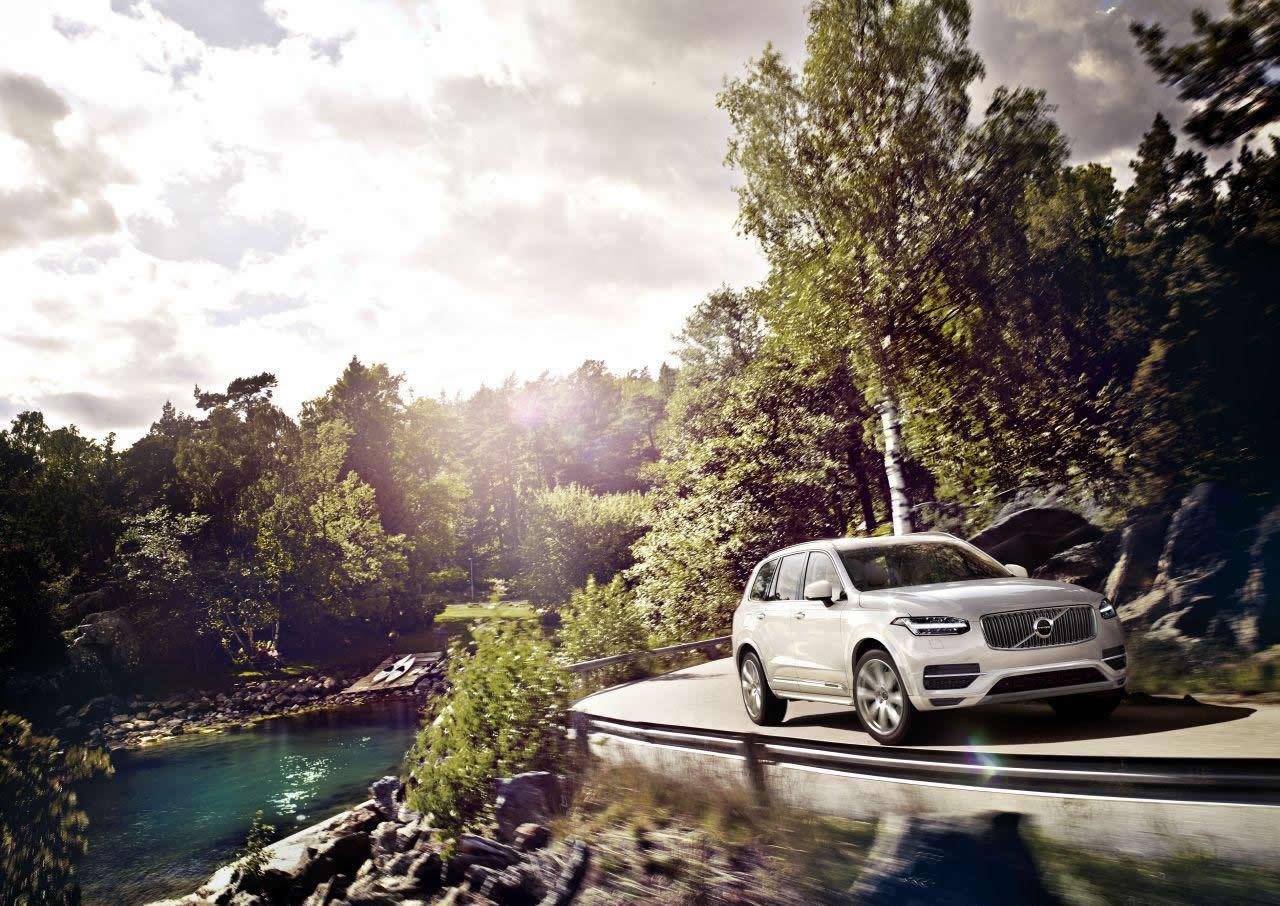 The new XC90 is based on Volvo’s Scalable Platform Architecture (SPA) and is powered by the new Volvo Drive-E engines. The design language on the XC90 has been changed drastically and now wears a more prominent grille at the front with T-shaped LED DRLs, which are expected to feature on all future models. The diagonal slashing Volvo logo is placed on the front grille. It has a typical utilitarian silhouette and big, sweeping tail lamps too. Plenty of design highlights such as window sills have a chrome surround, chrome side body moulding, chrome finish on the front bumper, silver roof rails, wheels with up to 22″ option etc. will be provided.

Volvo is known for its safety tech and the XC90 comes equipped with two world-first technologies such as a run-off road protection package and auto brake at intersection ability. Another new function allows the XC90 to automatically follow the vehicle ahead in stop-and-go traffic.

We can expect the XC90 to make its Indian debut sometime in 2015. 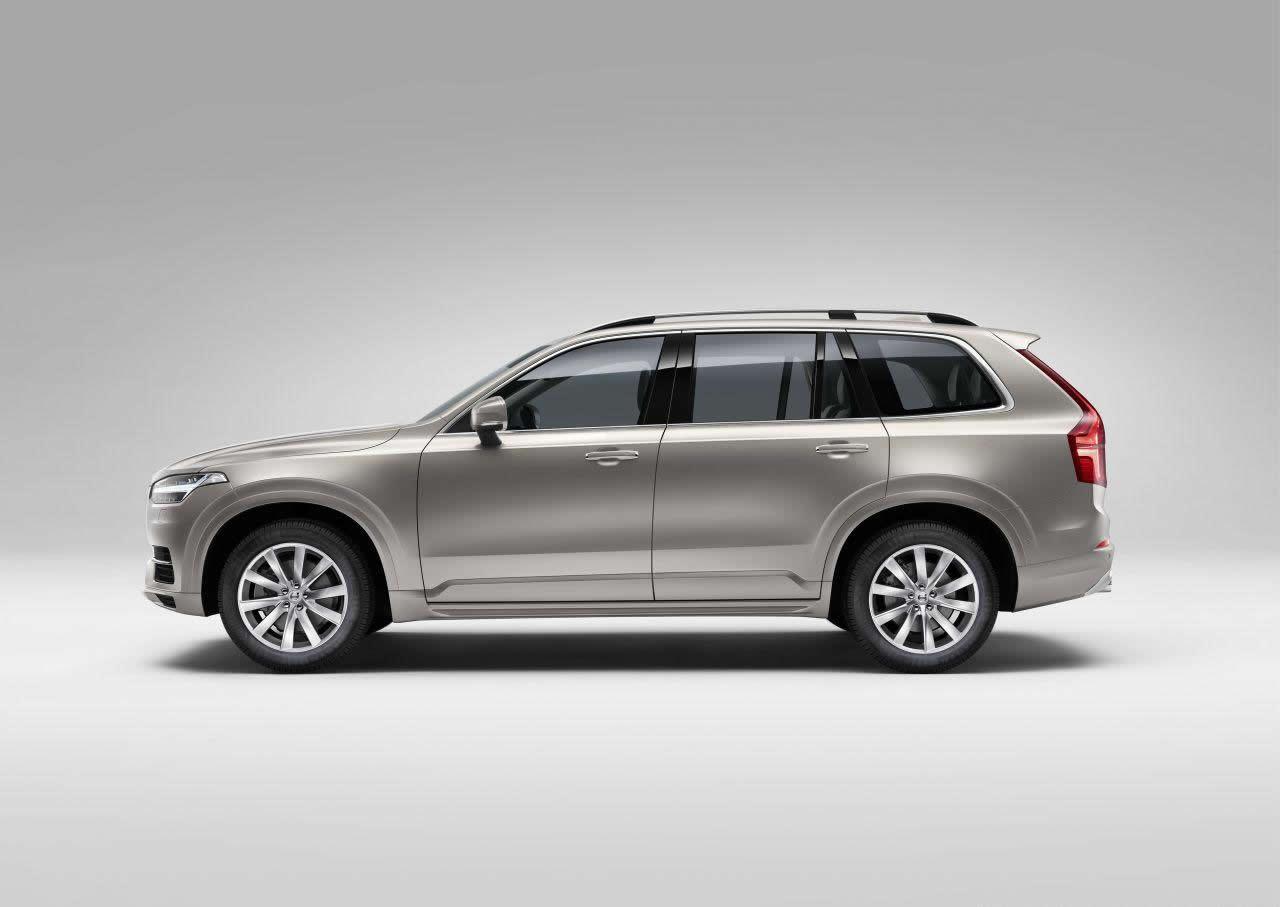 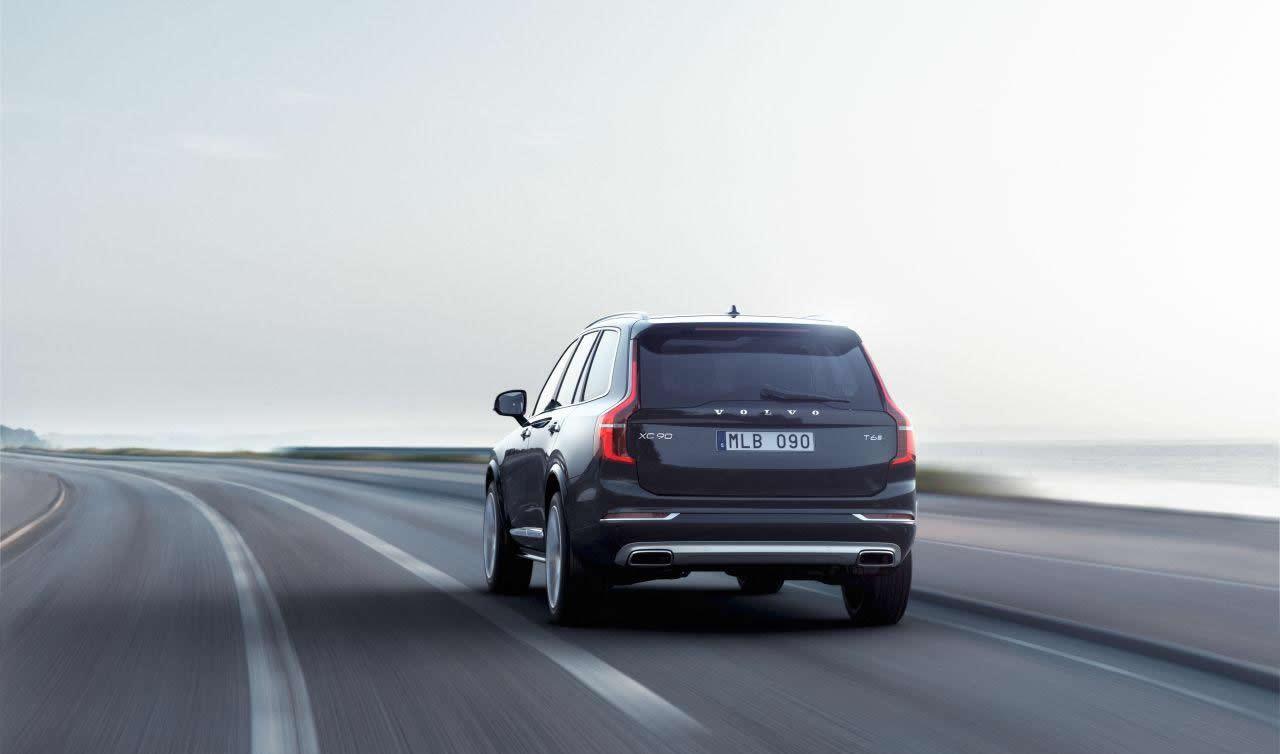 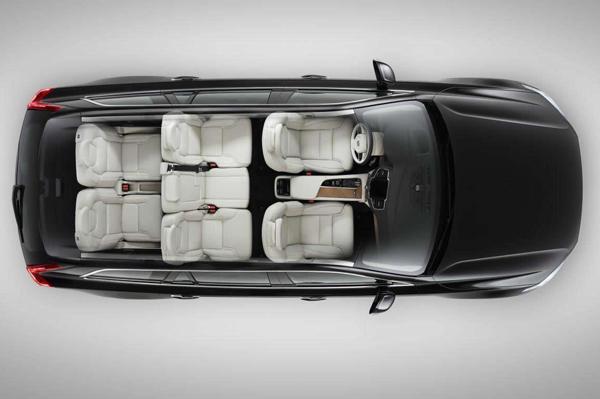 Top view of the 7 seater 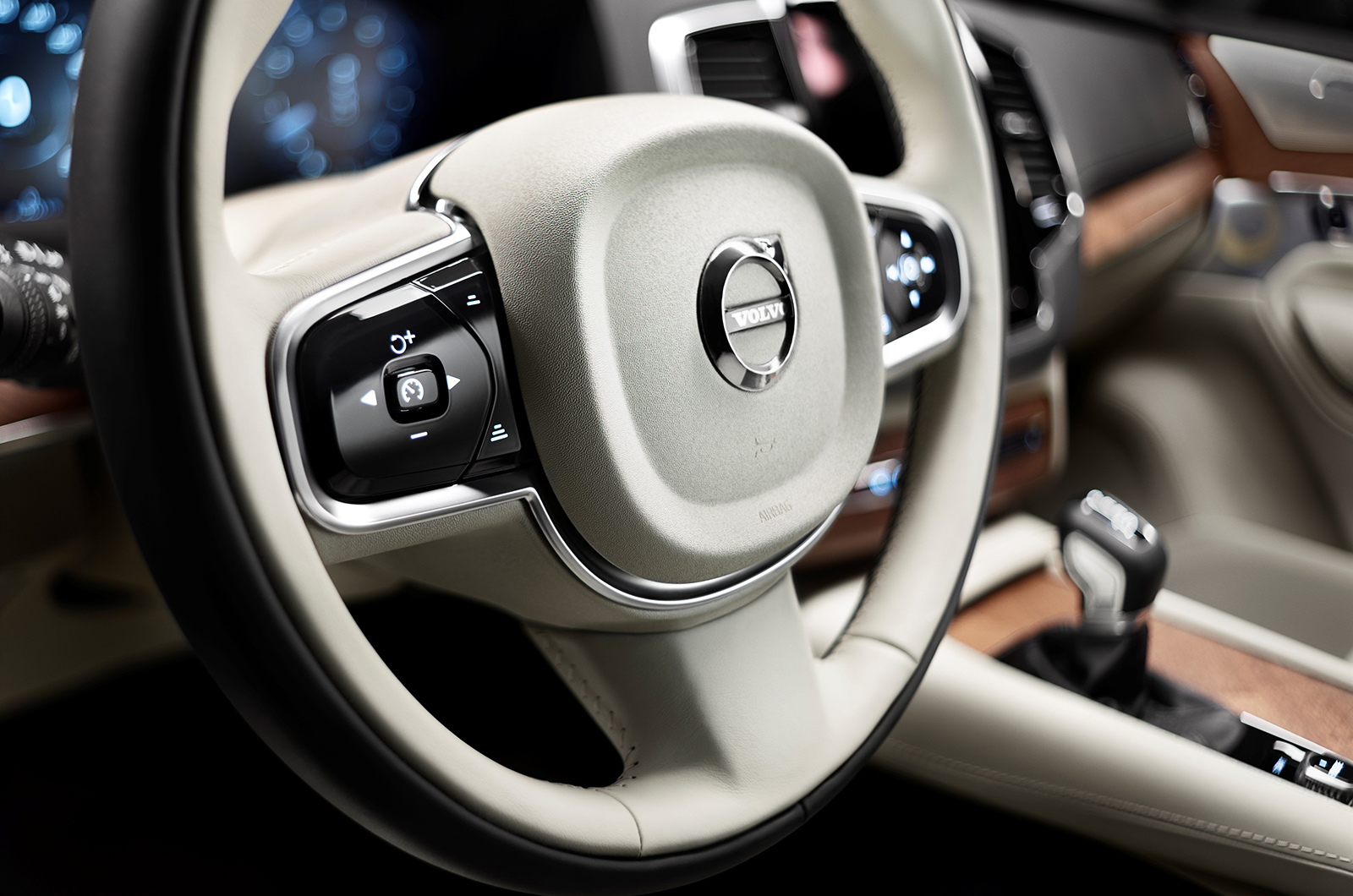 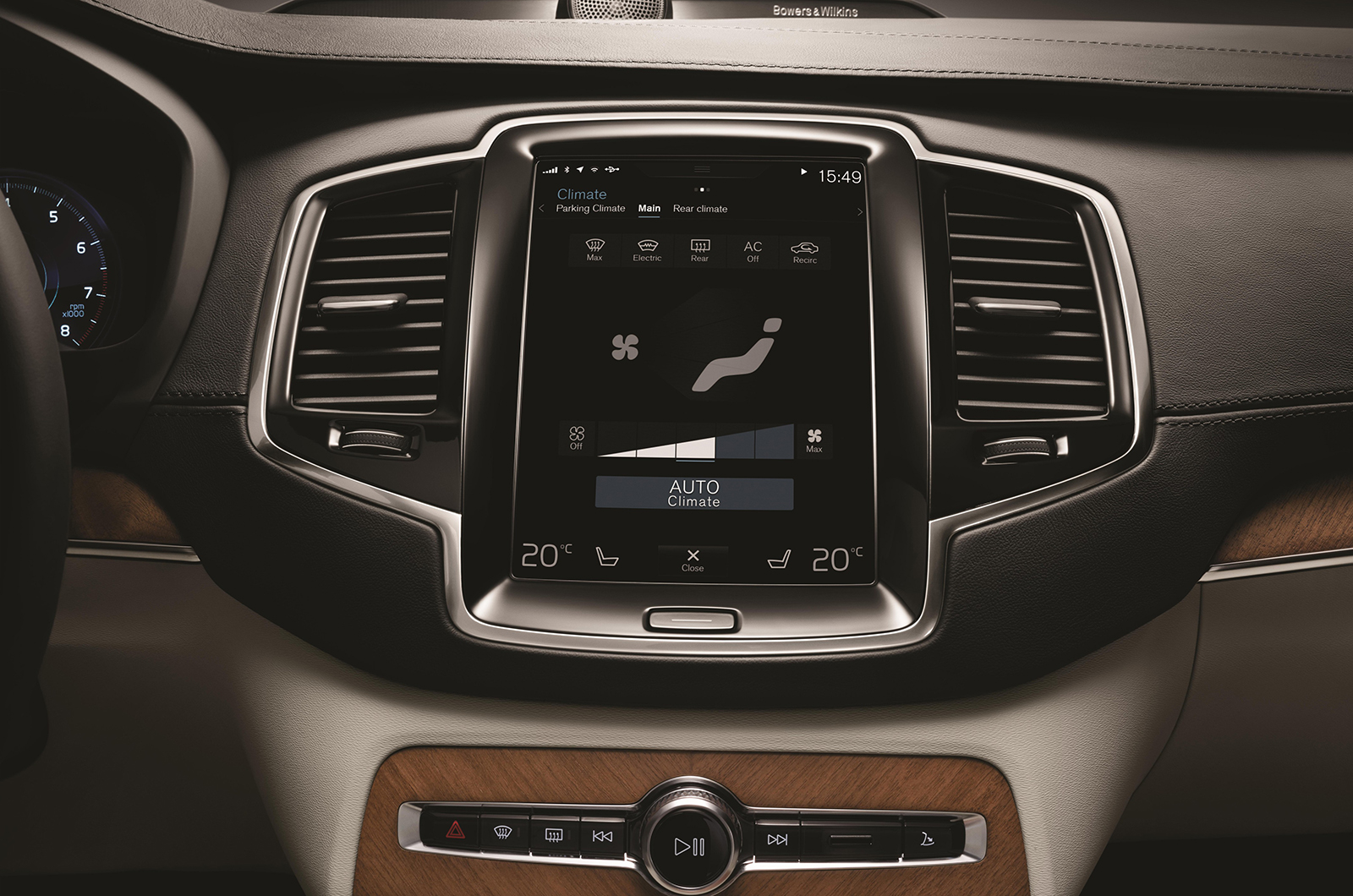 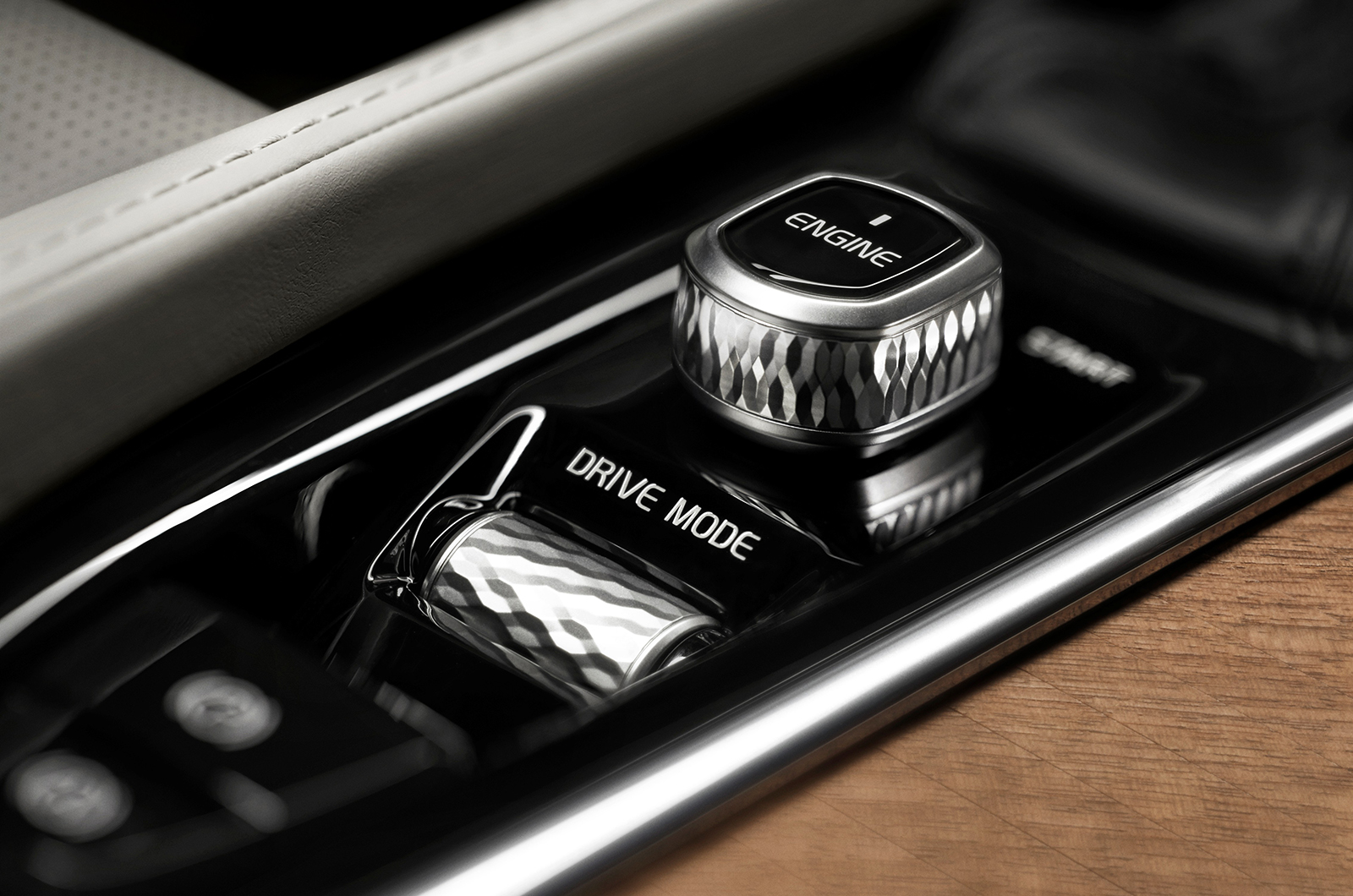 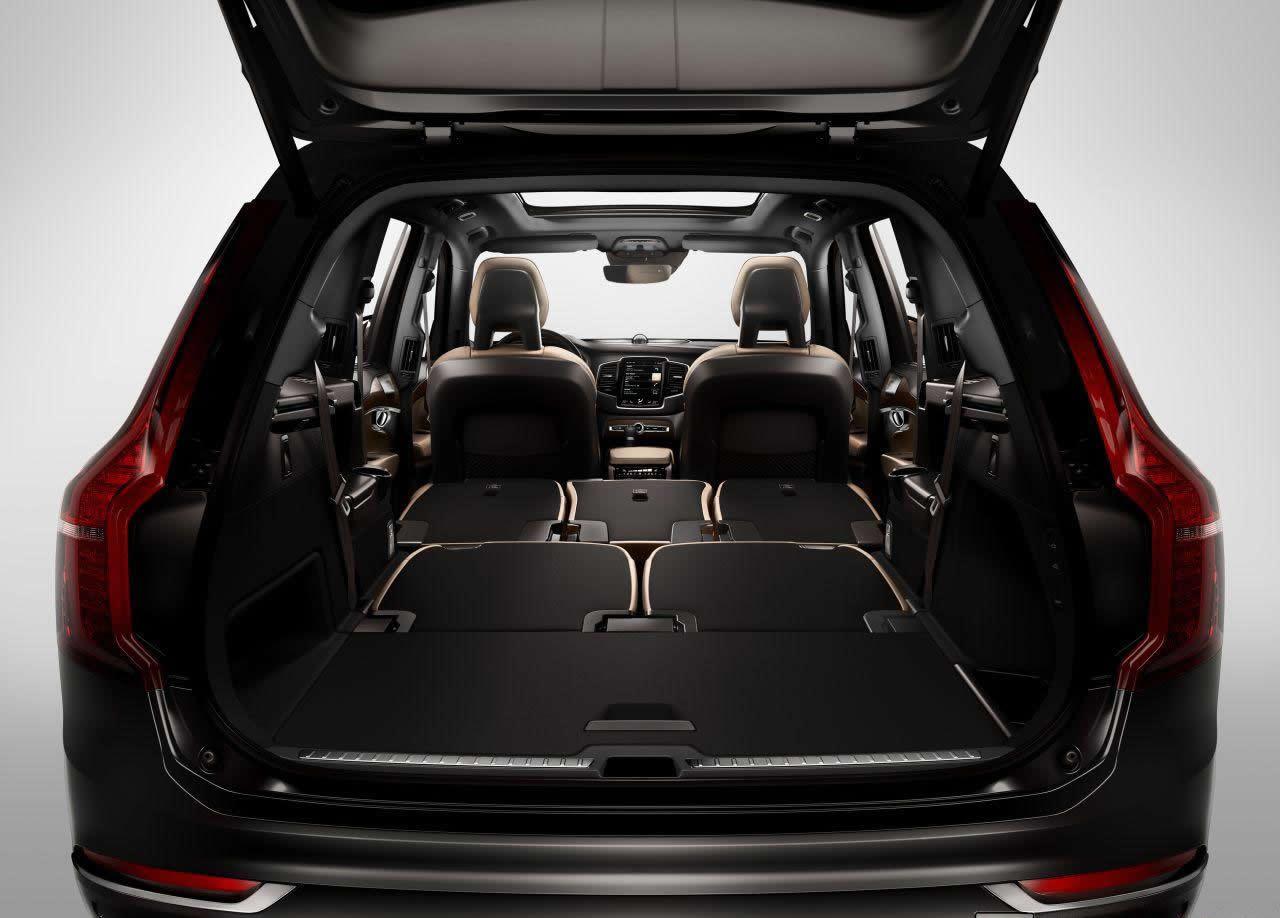