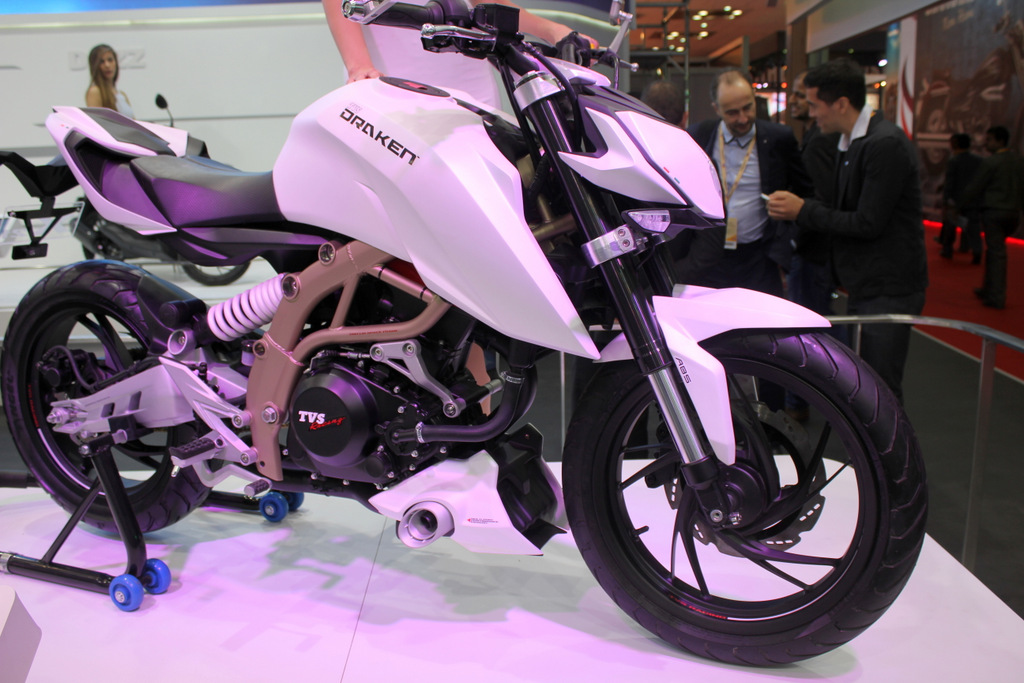 TVS Motors has revealed that they will launch two new motorcycles in the next six months. The two motorcycles would be a new commuter under the Phoenix range and a new Apache for the premium category.

In the executive / commuter segment, TVS has the Phoenix motorcycle which uses a 125cc engine. The new product to be launched under this category is expected to carry a new 115cc engine.

Around March-April 2015, TVS will launch the new Apache under the 150cc premium motorcycle category. The Apache will have a major design change compared to the current generation. Possibilities of the new Apache being based on the TVS Draken concept shown at the Auto Expo are high. The Draken is a naked street-fighter motorcycle based on a trellis frame. It is powered by a 249.2cc, 4-valve, DOHC, liquid-cooled, EFI engine producing 38.5 BHP of power and 23 Nm of torque. The bike is expected to be equipped with ABS and gets a reverse free-flow exhaust. The kerb weight of the Draken is 134 kg and it has a fuel carrying capacity of 10 litres.

TVS expects that these new launched will bring in additional 60,000 units and will help them bump up their market share. Currently, TVS has an installed production capacity of 2.8 million two wheelers and produces about 2,30,000 units in a month. Out of which, 1,70,000 units are sold in India and the rest are exported. 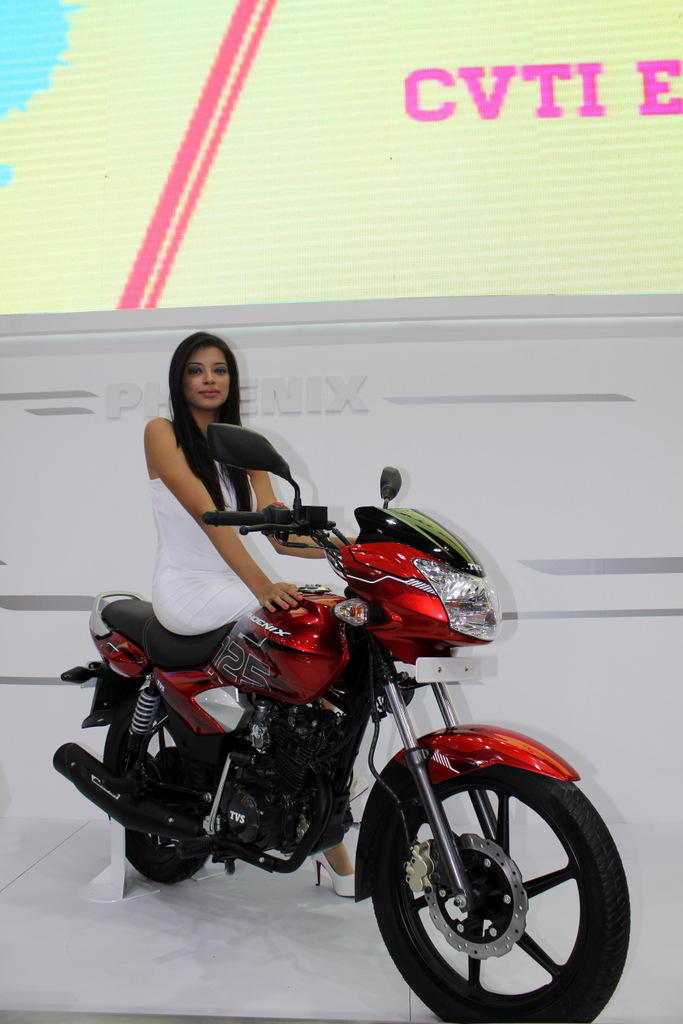