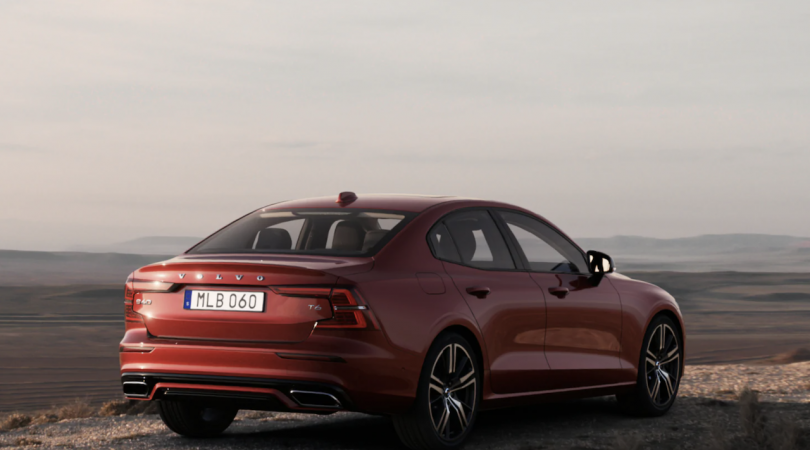 In a recent revelation, reports suggest that Volvo is planning to start the local assembly of the XC40 crossover and the third-generation S60 sedan in India. The manufacturing facility of Volvo at Hoskote, near Bangalore, is currently producing the XC60, XC90 and S90 with XC40 and the new S60 joining the list soon.

The third-generation S60 launched for the Indian market earlier this year is now open for booking. In terms of the looks, the Thor’s Hammer inspired headlights along with the distinctive long bonnet with a sport chin makes the sedan a head-turner for sure. From the rear profile, many could confuse it with the S90 as they share a lot of design features. S60 built on the Scalable Platform Architecture, considered one of the best platforms in terms of structural rigidity. Under the hood, lies a 2.0-litre four-cylinder petrol motor which produces 300 Nm of torque and 190 HP of power which propels the car from 0 to 100 kmph in under 9 seconds. The gearbox option is an eight-speed automatic and the car is available only with a front-wheel-drive option.

Volvo Plans To Go All-Electric from 2030

Volvo brand name is famous for its customer-centric approach which is known to provide the best in class safety. In order to help build environmentally safe products, Volvo plans to electrify its entire range of products from 2030. In fact, in India as well the brand mentioned that it would start to push for electric cars from 2022 and ultimately phasing out fuel-powered vehicles in the near future. Not just Volvo, most of the global carmakers are on the same page with this and are already investing in huge amounts to develop and build world-class e-mobility infrastructure.

The plan for India is pretty much the same as its global endeavour. Sources suggest that Volvo is looking to introduce the XC40 Recharge in the India market later this year. The car will likely have two 150 kW motors which will produce 402 HP of power and 330 Nm of torque. The driving range will be around 400 km in a single charge. This will be the first all-electric vehicle by the Swedish carmaker for the Indian market.