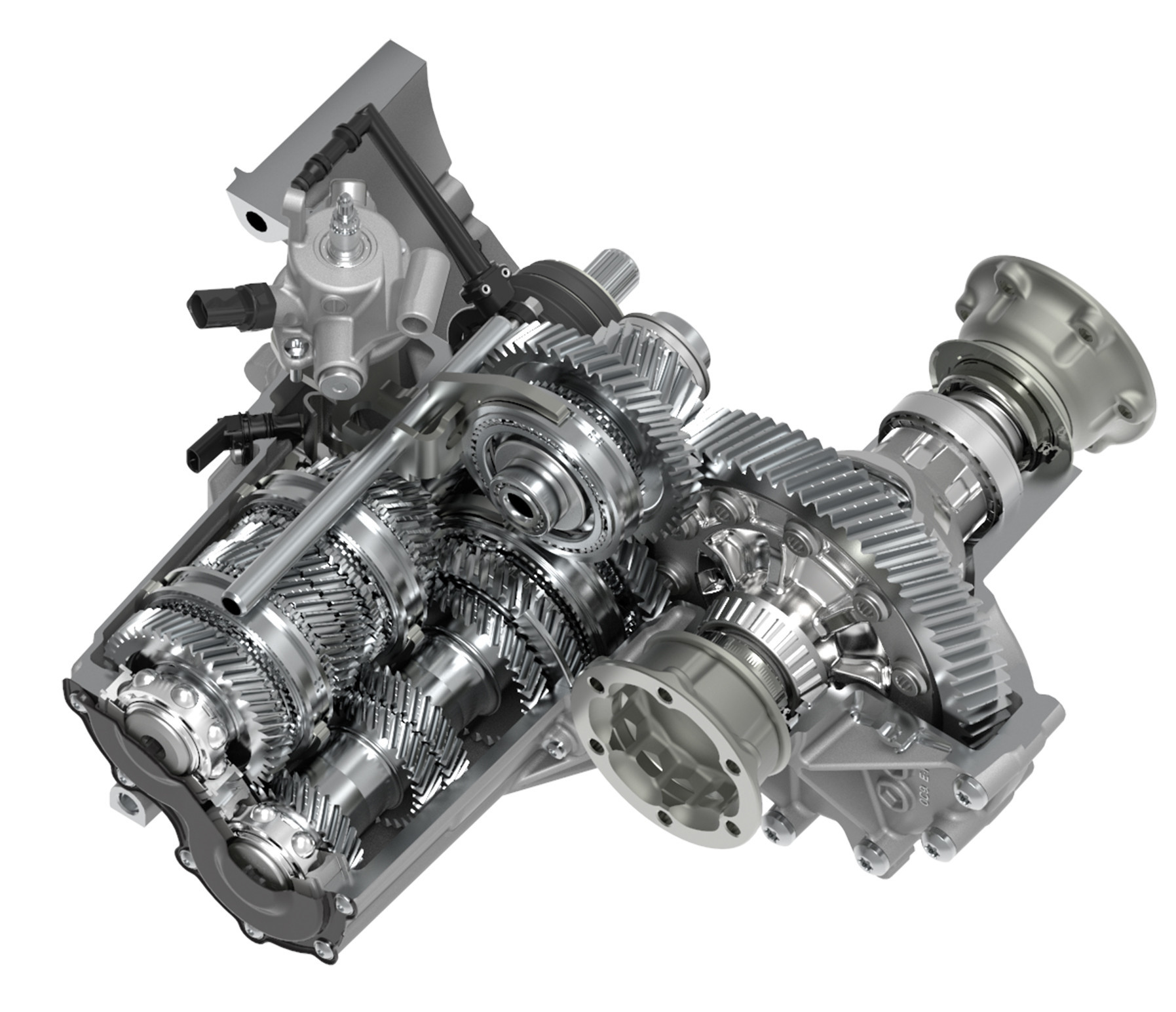 Volkswagen has developed a new generation manual gearbox that claims to save up to 5 grammes of CO2 emissions per kilometre depending on the engine speed and gearing combination. The new transmission has been christened ‘MQ281’ and will be used on the new generation Volkswagen Passat followed by other vehicles in the brand’s line-up.

The MQ281 gearbox has a torque spectrum of 200 to 340 Nm which outmods the brand’s current transmission design that is the MQ250 and the MQ350. The MQ281 features a high gear spread of 7.89 and is based on a 2.5 concept shaft which is able to deliver good off the line performance and also enables the vehicle to be driven in high gears at low engine speeds, also known as ‘Downspeeding’, improving fuel efficiency and reducing exhaust emissions.

Volkswagen employed virtual development tools which enabled them to design a new oil conduction system that reduces the oil required in the gearboxes’ life while achieving optimum lubrication on the cogwheels and bearings reducing overhaul intervals. Volkswagen has also developed a new bearing concept that minimises friction along with low-contact seals to further minimise friction. The brand has also optimised the material used on the MQ281 gearbox housing and has increased its strength and conforms to noise regulations while further lowering secondary noises, ensuring lowered vibrations and improving driving comfort.

The MQ281 is designed and developed in-house by Volkswagen and the gearbox will be produced at the brand’s manufacturing facilities in Barcelona (Spain) and Córdoba (Argentina). 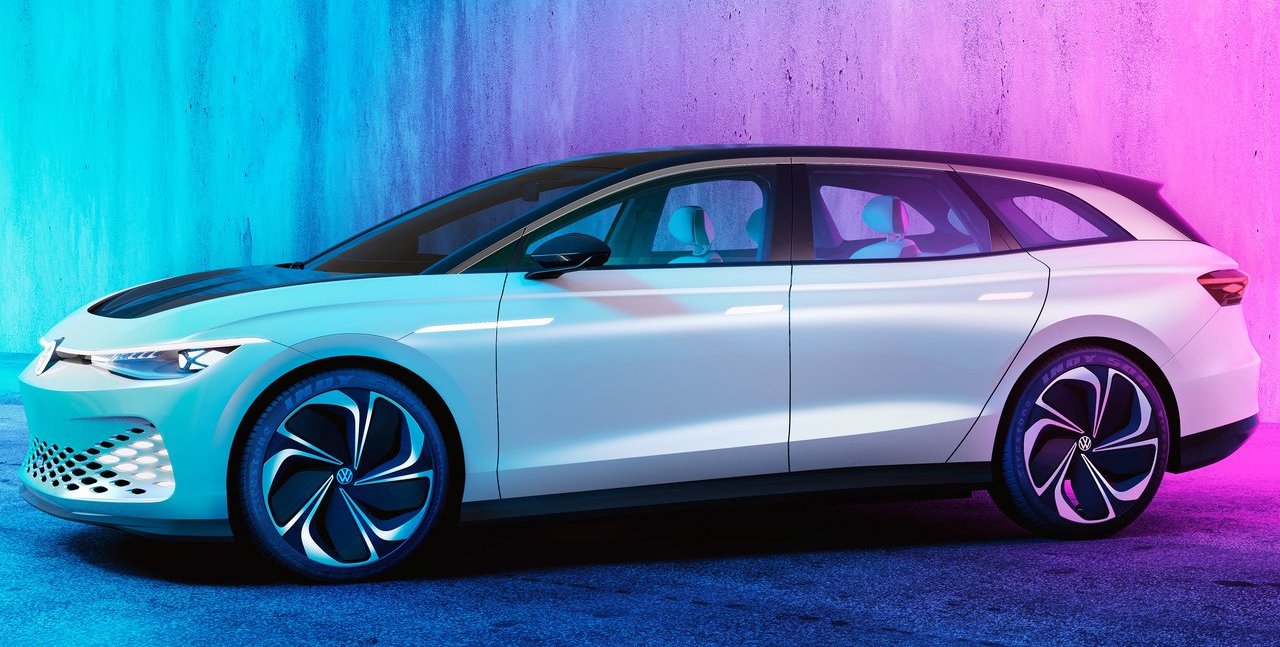