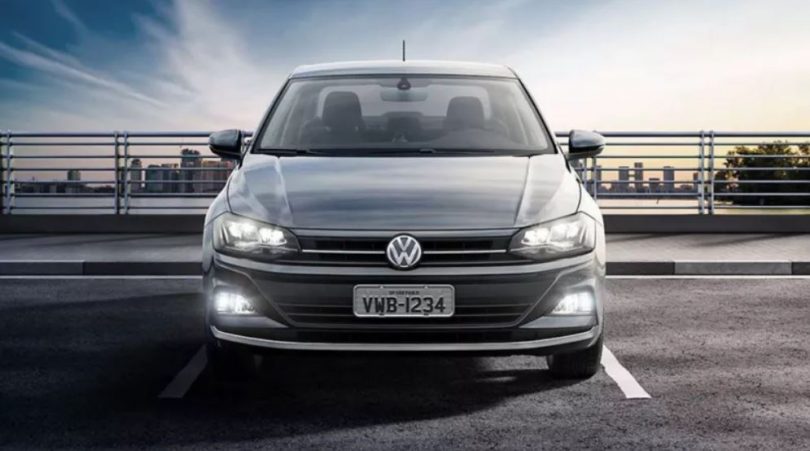 Volkswagen India’s big launch for 2022 is the Virtus. This mid-size sedan will replace the 12-year old Vento, similar to how Skoda Slavia replaced the Rapid. Virtus is not a new nameplate for VW. The carmaker has been selling this sedan in other developing countries in South America. As per reports, VW India will unveil the Virtus sometime in March this year, with the launch happening in the month of May 2022. Taking ahead of the Skoda and VW alliance, Virtus and Slavia will share a lot of similarities that include the platform, powertrain, performance figure, body panels and more.

What Changes To Expect?

Virtus is already on sale in some of the South American markets and the sedan is due for a facelift update. This is the model that will make its way for the Indian market. Thus, we assume VW will tweak the aesthetics of the car. We could see a new set of bumpers, grille, headlamps and alloy wheels.

Furthermore, there could also be changes to the interiors of the vehicle. Interestingly, as per the physical dimensions, Virtus is much bigger than the Vento. This will result in much better space and boot capacity for Virtus. We have also heard rumours suggesting that VW India were planning to call this sedan ‘Jetta’, all because of its overall size and dimension. But then, to keep up with the international nomenclature, VW will stick with the Virtus nameplate.

As evident from the other Skoda and VW models, Virtus will share its powertrain with the Slavia. And hence, the sedan will most likely get two engine options. First is the 1.0-litre TSI motor that gets the option of either a 6-speed manual or a 6-speed torque converter. And the second engine on offer is the 1.5-litre TSI which too gets a 6-speed manual gearbox and also a 7-speed DSG. Following the ‘India 2.0’ initiative, Virtus will have a lot in common with Taigun, Slavia and the Kushaq. 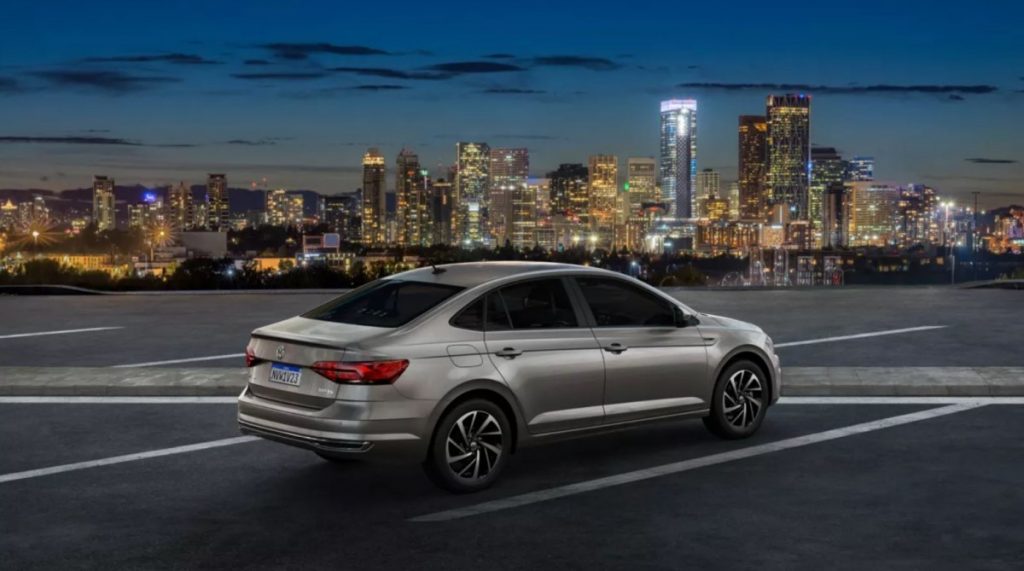 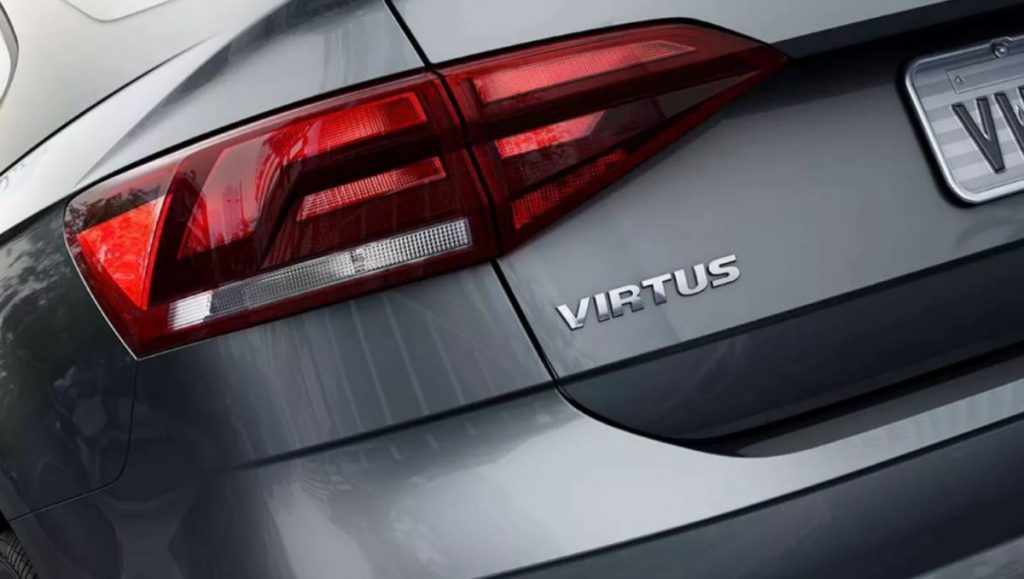