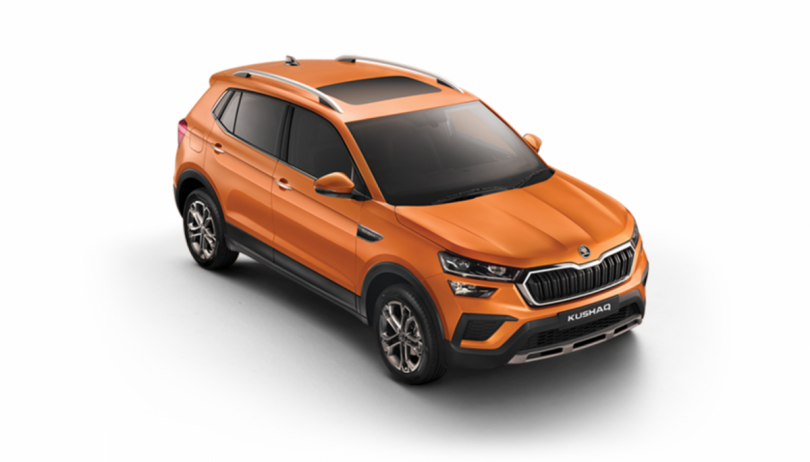 There’s some bad news for customers looking to buy Kushaq or Taigun. As per recent reports, both Volkswagen and Skoda have removed the auto-folding ORVMs in their respective offerings. And hence, both the SUVs will now get body-coloured manually foldable ORVMs on all variants. As per the news, this is due to the ongoing chip shortage in the global market. This update has also been confirmed by Zac Hollis himself. From a buyers point of view, this is a major miss, and almost all other cars in the segment get this feature. Auto-folding ORVMs are a great feature that comes in handy while tackling narrow lanes. But now, the absence of this feature is surely a bummer.

Recent Price For Kushaq and Taigun

Both the European cars received a price hike at the start of this year. For Kushaq, the Active 1.0 TSI MT trim is now INR 30,000 dearer. And thus, it now retails at an ex-showroom price of INR 10.79 lakhs. This is the only variant of Kushaq that gets the price hike. Meanwhile, for Taigun, the price hike is effective across the range. With this, the Taigun now starts at an ex-showroom price of INR 10.54 lakh and goes all the way up to INR 17.54 lakh (ex-showroom).

The area where both the SUVs completely excel is the performance department. Taigun and Kushaq share the exact same engine and gearbox options. Customers have the choice to choose from two engines, i.e. a 1.0-litre TSI and a 1.5-litre TSI. Both of which are petrol motors, and there’s no diesel. For the gearbox, both the SUVs get a 6-speed manual. For those looking for an automatic, the 1.0-litre engine gets a 6-speed torque converter. Meanwhile, the 1.5-litre engine gets a 7-speed DSG unit. From an enthusiast point of view, both the products make sense. If one travels on highways a lot, both the Kushaq and Taigun are worthy of consideration. 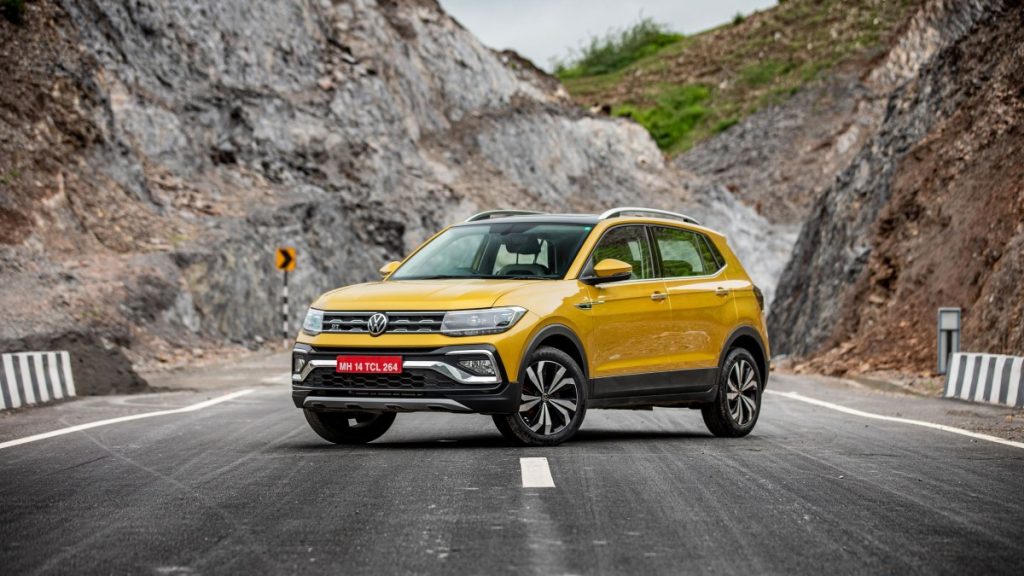