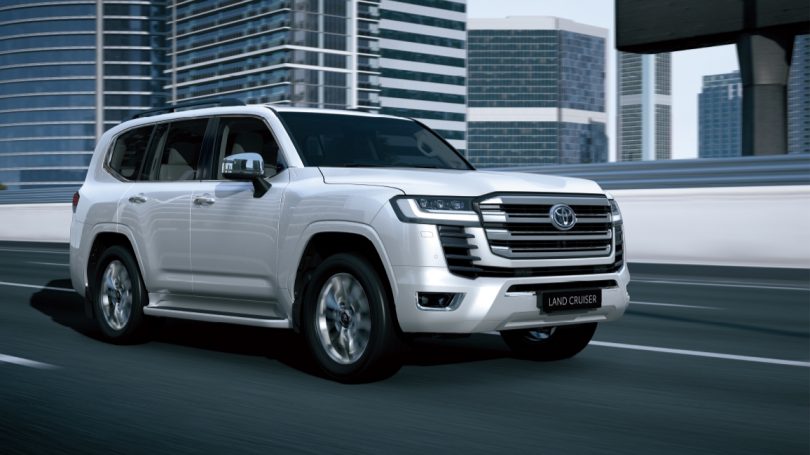 Japanese automotive giant Toyota has announced that its new Land Cruiser SUV will sport a 4-year waiting period for customers. Toyota confirmed the rumours regarding the waiting period due to the ongoing global shortage of semiconductor chips and the pandemic. This news also confirms the fact that Toyota will not bring the 300 Series Land Cruiser to India anytime soon. Toyota also put out an official statement, apologizing for the long waiting period and its efforts to reduce the delivery time.

Toyota offers a choice of two engines that power the 300 Series Land Cruiser, a petrol and a diesel powertrain. The 3.5-litre, twin-turbo, V6 petrol motor develops 415 PS and 650 Nm via a 10-speed, automatic transmission. Meanwhile, the new 3.3-litre, twin-turbo, V6 diesel engine produces 309 PS and 700 Nm via the 10-speed automatic transmission. Toyota has ensured to reduce the weight of the Land Cruiser by 200 Kg and equip it with E-KDSS.

The new Electronic Kinetic Dynamic Suspension System offers enhanced comfort and handling during on-road and off-road driving. Drivers can use the new Multi-Terrain Monitor to view obstacles while off-roading and utilize Multi-Terrain Select to tackle road surfaces. The new Land Cruiser sports Toyota’s Safety Sense package, including a pre-collision system for oncoming vehicles and pedestrians. This package also includes an emergency steering and crash avoidance function, which assists with steering and lane-keeping. 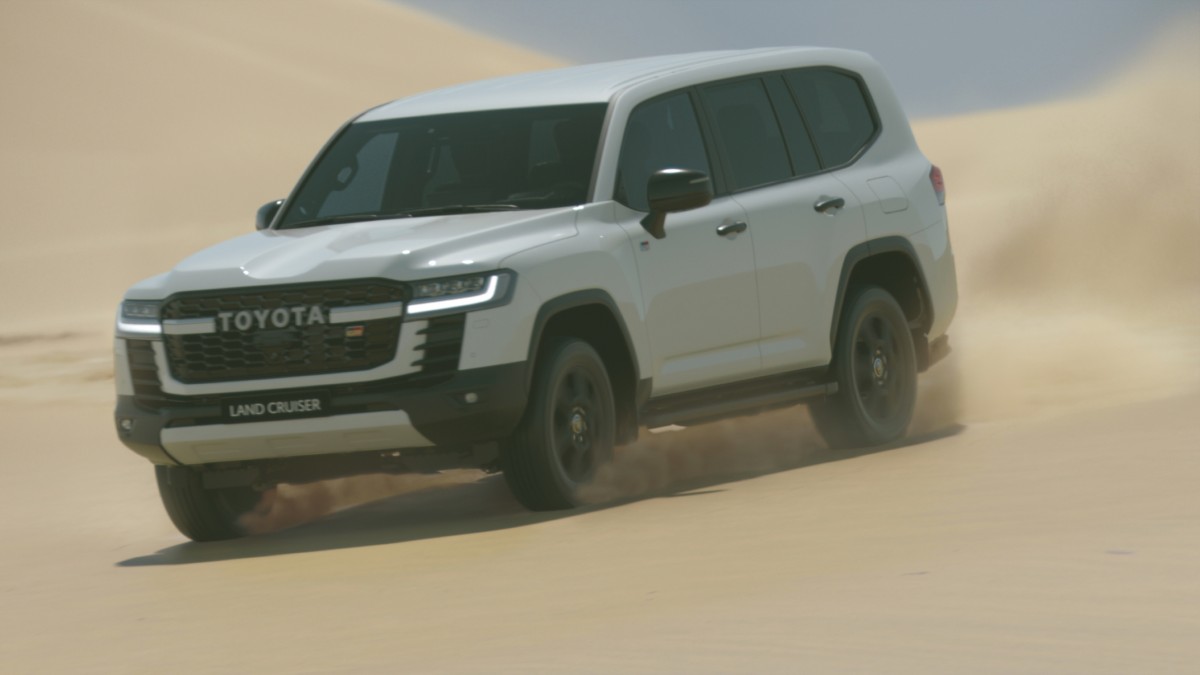