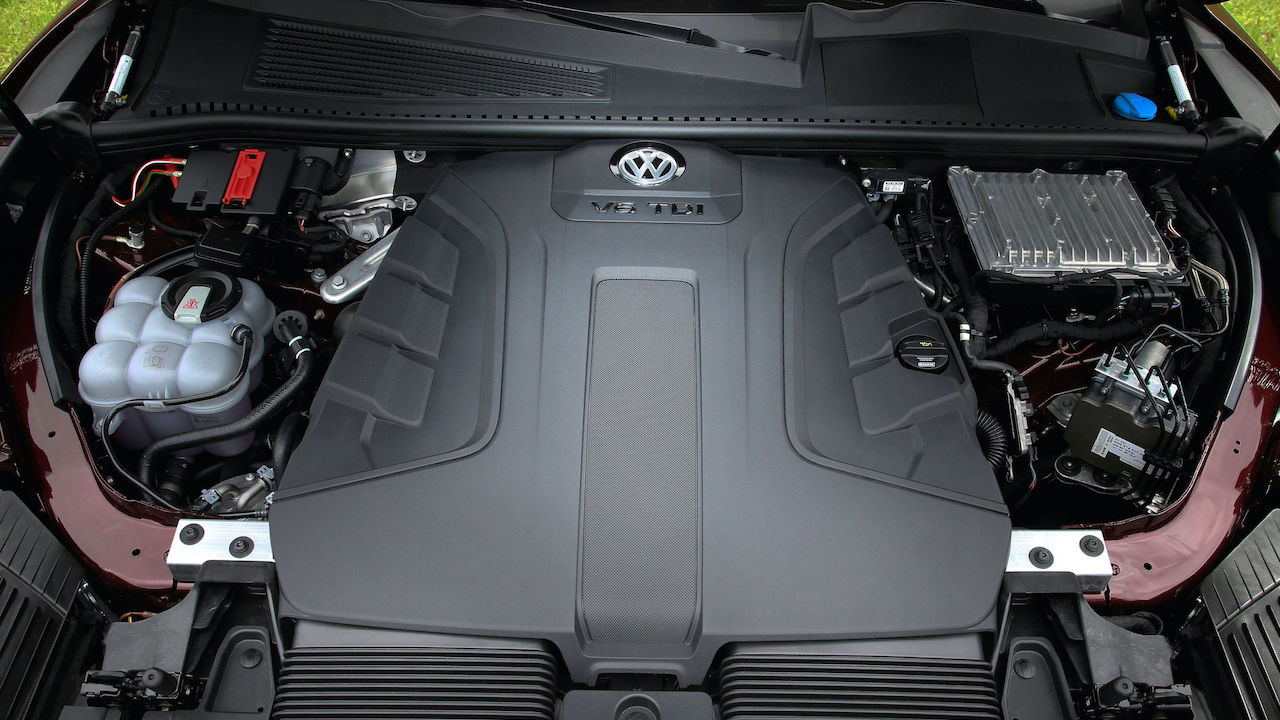 German auto major Volkswagen could make an exit from the diesel vehicle space in the Indian market. Volkswagen with its India 2.0 strategy is likely to sell only petrol cars in the Indian car market as reports suggest that the diesel share in the passenger vehicle segment has fallen after the new stringent emission norms were enforced making diesel cars more expensive to acquire.

Reports also suggest that the diesel share in the Indian passenger car segment used to be 39% in 2017, the share dropped to 35% in the last year and further down to 23% recorded in June. The brand is, therefore, focussing on improving the efficiency of its petrol line up with its TSI (Turbocharged Stratified Injection) range of petrol engines.

According to Steffen Knapp, Director, Volkswagen Passenger Cars India, even in the used car market petrol vehicles sell 50% faster than diesel vehicles. As the more expensive diesel vehicles do not offset the cost of ownership when compared to the petrol vehicle. The fuel cost difference isn’t much either (around INR 7 per litre in Mumbai).

Volkswagen has already launched the Polo, Vento, T-Roc and the Tiguan AllSpace with TSI petrol engines and as part of the brand’s India 2.0 Project, Volkswagen plans to launch the Taigun SUV in 2021 and a replacement of the Volkswagen Vento sedan.

The India 2.0 Project also focusses on high localisation and Volkswagen plans to increase localisation levels from 81% now to 93% next year with a medium-term objective of crossing 95%. All the brand in the Volkswagen Group – Audi, Porsche, Volkswagen and Skoda are being reported to focus on petrol engines.

In other news, Volkswagen has launched its monsoon car care campaign which provides valuable benefits on its anti-microbial treatments, fumigation and Ozone treatments that help keep the vehicle sanitized. In addition, customers can also avail a free 10-point monsoon check-up and other attractive offers on tyres and batteries that reduce the chances of unfortunate breakdowns thus ensuring the safety of the occupants. 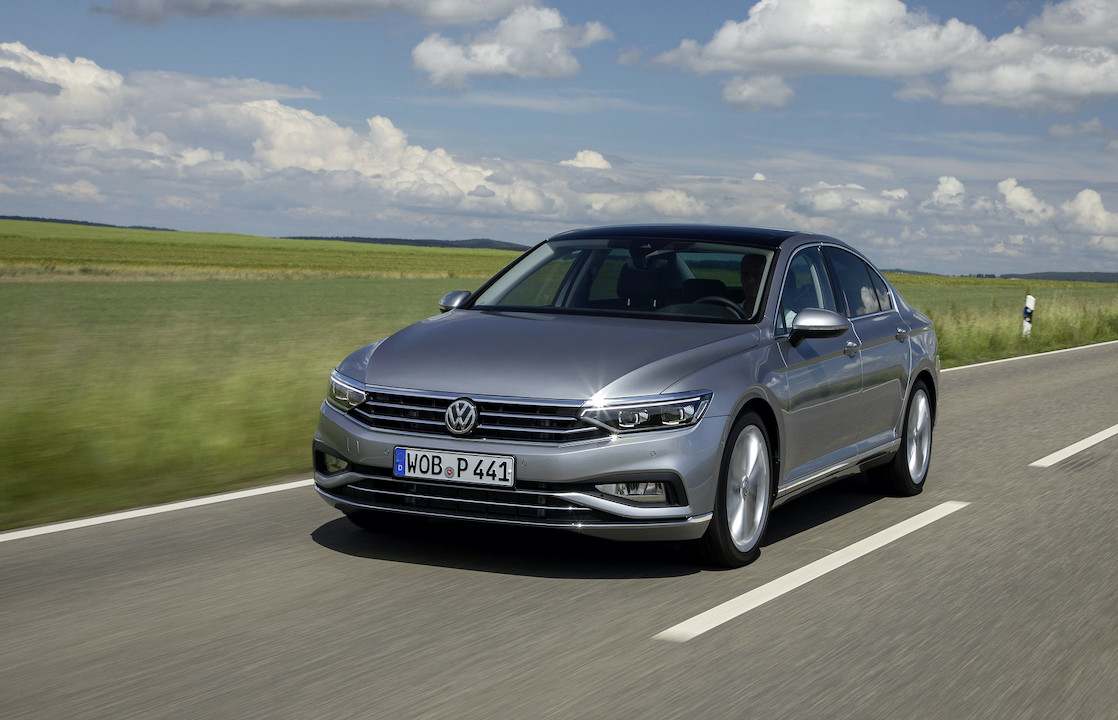