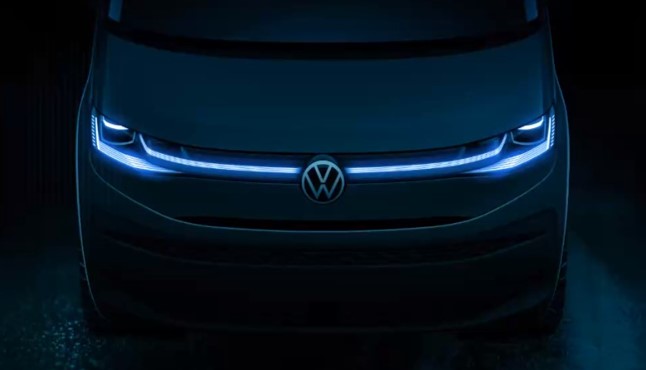 Volkswagen through their social media platform revealed an image of a new Multivan. The brand could be planning to introduce the new Multivan soon in the international market. This could be the teaser for the 7th generation Multivan.

According to the teaser image, the Volkswagen Multivan features a strip of light that encompasses the complete width of the fascia. The light strip goes through the VW logo in the centre promising modern features. But speculations are that the German brand will not be going too high-tech as being low tech is the key to the success of the Multivan. According to the brand, the Multivan will retain its main USP which is the space. Another feature that the brand will bring with the new Multivan is flexibility and usable flexibility.

While the target base will be the commercial segment, the T3 generation Multivan has rear bench seats which could be folded to make a bed. The Multivan also came with a foldable table and with time the brand has added more features to the Multivan. In the near future, the new Multivan will also come with more features. The brand will be concentrating efforts in terms of comfort, safety, sustainability and connectivity. The brand will be revealing more details on the Multivan in the near future. But the Multivan sure will enter the digital age with futuristic technology.

The 6th generation Polo which made its debut in the international market in 2017 is likely to arrive in the Indian market. Volkswagen could be evaluating the new Polo as the gen-5 model has been doing duty for more than a decade now. The 6th generation Volkswagen Polo features the MQB-A0 platform in the international market. But the brand could leverage the MQB-A0-IN which is being localised in India for Volkswagen Taigun and Skoda Kushaq SUVs. 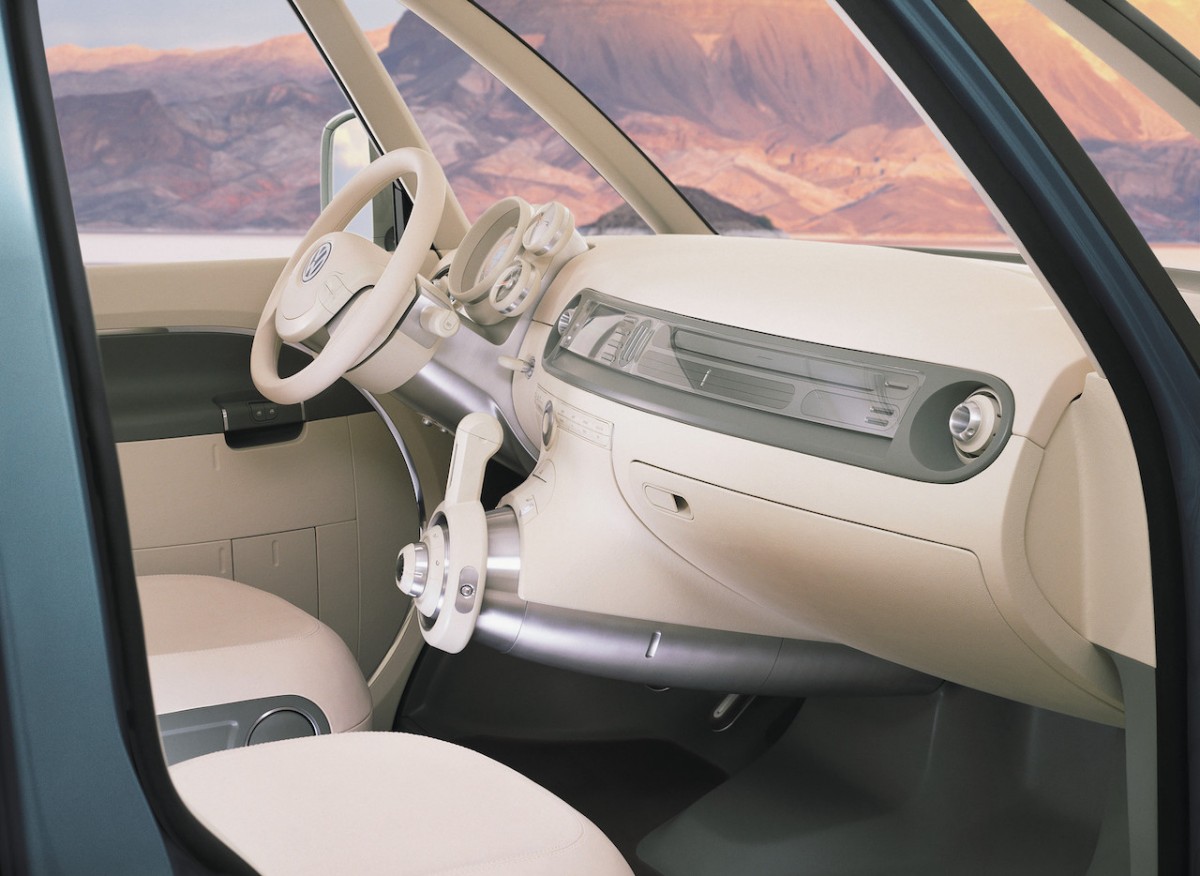