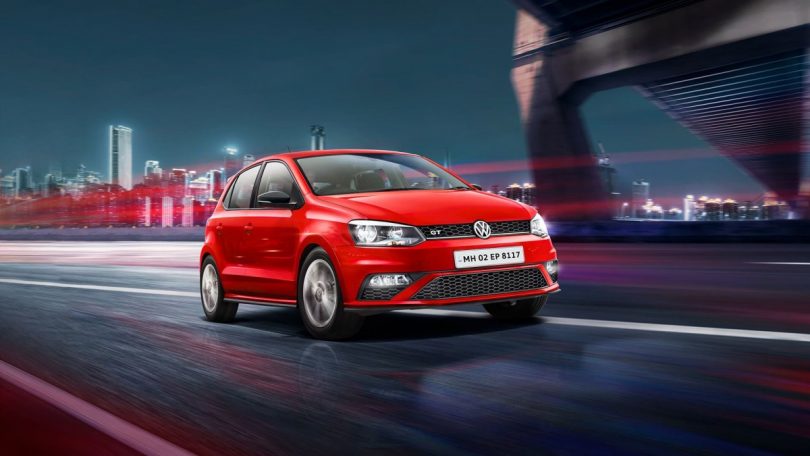 Volkswagen announces a price hike on Polo and Vento for up to 3 per cent and 2 per cent, respectively. The same increase in price will depend upon the particular variant. Though, the carmaker has confirmed that the GT variant of the Polo will not receive any price hike. This price is applicable starting from September 1st 2021. Customers who have made their bookings before August 31st will receive their car at a price before the hike. Volkswagen mentioned that the increase in input cost led them to take this decision.

Having spent almost 10 years in the country, Polo still continues to make its presence felt in its segment. The timeless exterior design and the new 1.0-litre TSI motor make the car a perfect match for the enthusiasts’ crowd. But, when we compare the latest products in the segment, Polo does miss out on a lot of equipment as well.

Currently, there are four variants on offer, Trendline, Comfortline, Highline Plus, and GT. Volkswagen is offering two petrol engine options, a 1.0-litre naturally-aspirated motor and a 1.0-TSI motor. The German carmaker has also dumped the DSG and has replaced it with a torque-converter unit. The naturally aspirated motor gets a 5-speed manual gearbox, whereas the 1.0-litre TSI motor gets both a 6-speed manual and 6-speed torque converter automatic as options.

With the decreasing trend of sedans in the market, Vento is currently not selling enough. In addition to this, customers find its sibling Skoda Rapid as a more affordable and better overall package, which adds to the decreasing sales of the Vento. Currently, Volkswagen is offering three variants of the Vento, i.e., Comfortline, Highline and Highline Plus. The sedan gets only one engine option, i.e. is the 1.0-litre TSI motor matched to either a 6-speed manual or a 6-speed torque converter automatic. There are rumours that Volkswagen will bring in a new generation of the Vento sometime next year. Though, officially nothing is confirmed as of yet. 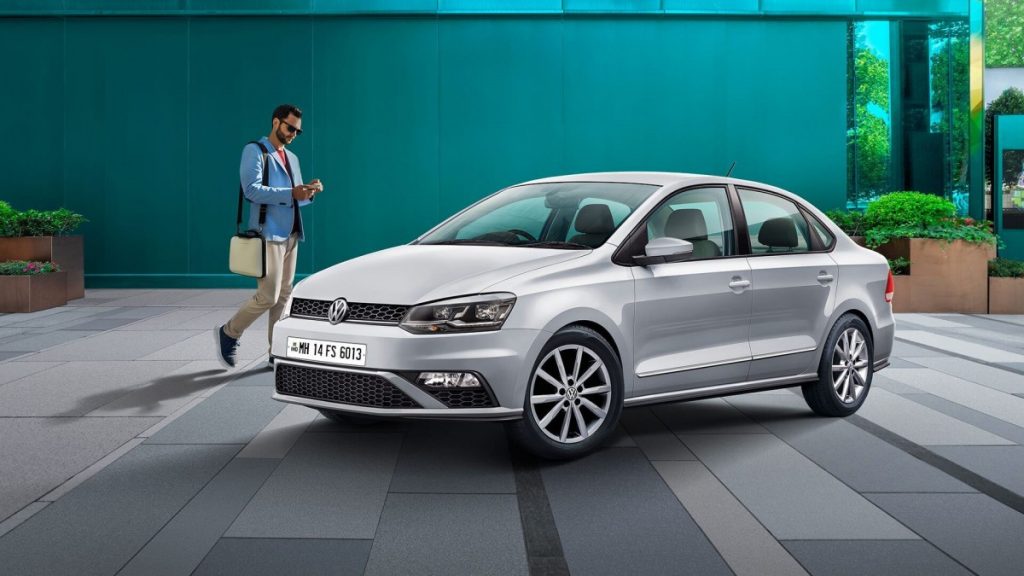