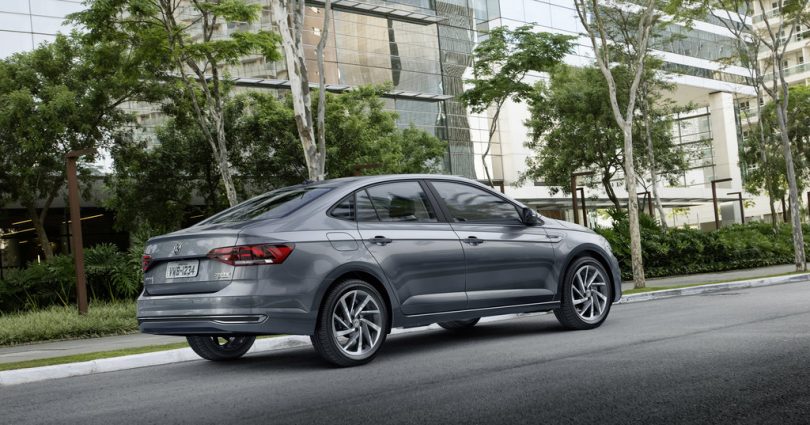 Recently, Volkswagen announced the brand’s SUVW strategy under which it plans to allocate more units of the Tiguan Allspace (7-seater), the T-Roc SUV, the Taigun and the Tiguan (5-seater). But 2022 will start with a brand new sedan which is likely to replace the Volkswagen Vento in the Indian market. The brand could be talking about the Volkswagen Virtus which is sold in the international market and the brand could bring the sedan car here in India.

The new sedan is also likely to use the brand’s 1.0-litre TSI three-cylinder in-line turbo-petrol motor from the EA 211 engine family which currently performs duty on the Volkswagen Vento and Polo. The engine makes 110 PS of power and 175 Nm of torque and comes with a 6-speed manual as well as a 6-speed torque converter automatic transmission. Volkswagen is likely to use the same engine and gearbox configuration for the upcoming sedan.

The German carmaker is also likely to arm the sedan up to its teeth with the latest generation technology such as a large infotainment system with internet-connected features, digital instruments cluster with navigation, climate control air conditioning, leatherette upholstery, control mounted steering wheel, cruise control, wireless charging and a plethora of active and passive safety features such as multiple airbags, automatic headlamps, reverse camera with sensors, etc.