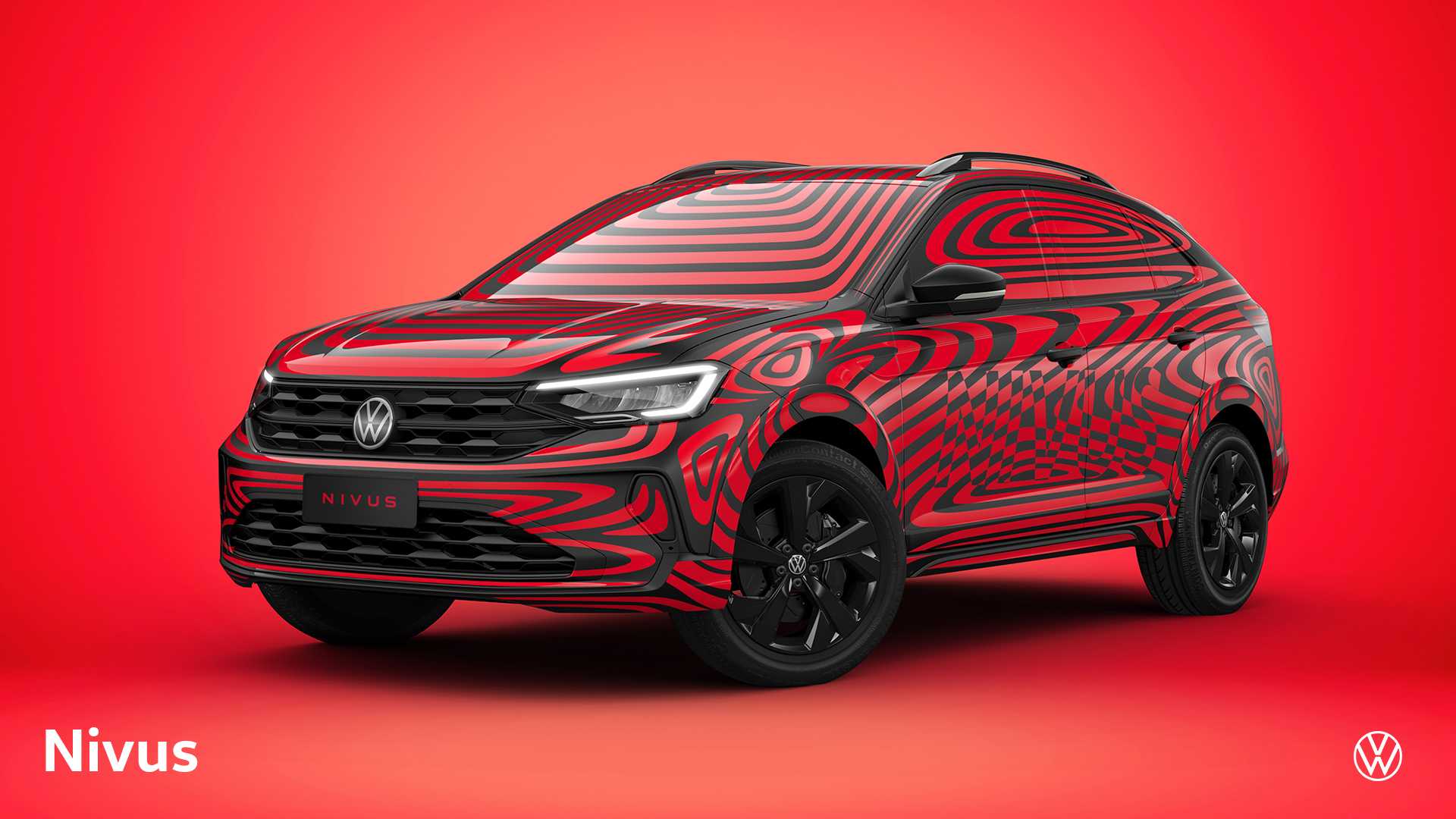 In the engine department, the Volkswagen Nivus is likely to come with a 1.0-litre TSI (Turbocharged Stratified Injection) in-line three-cylinder petrol engine that is likely to produce 128 hp of power and 200 Nm of torque matched to a 6-speed automatic gearbox with front-wheel drive. The Volkswagen Taigun is also expected to come with the similar engine configuration and state of tune.

Volkswagen may not bring the Nivus to India but we will get the Volkswagen Taigun under the brands India 2.0 strategy. 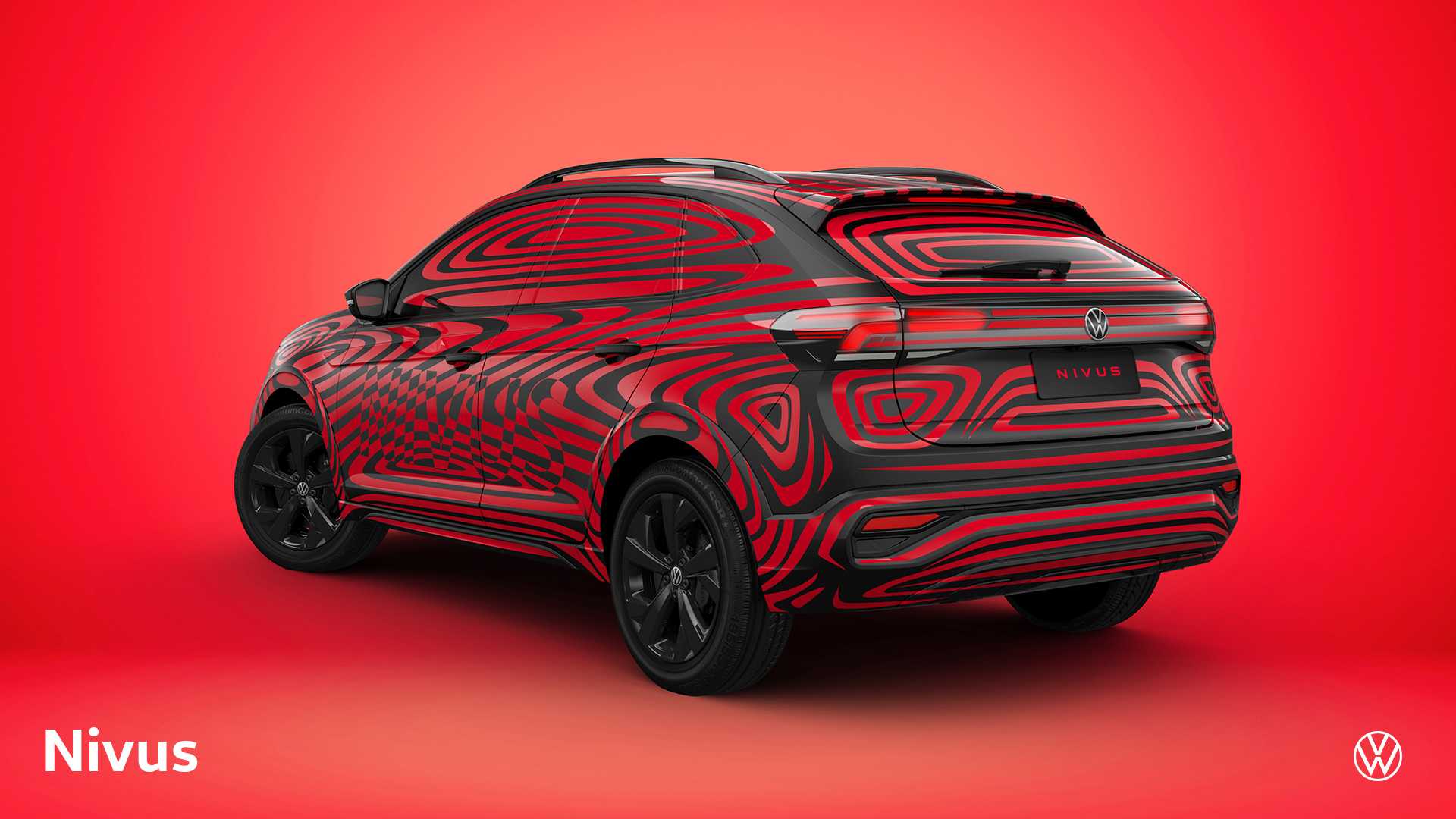