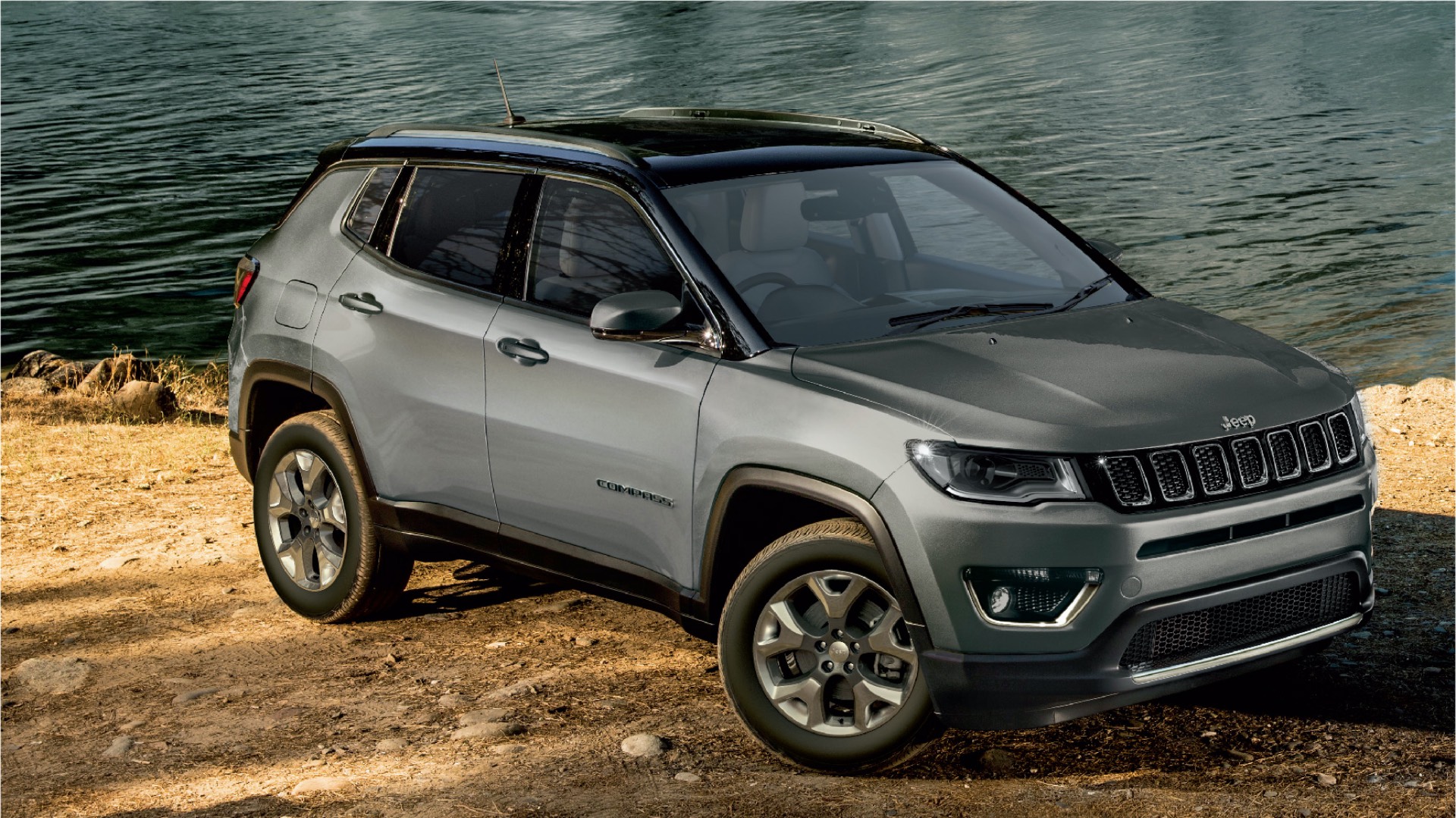 FCA (Fiat Chrysler Automobiles) has been concentrating on the Jeep brand in India and the owing to low sales demand the brand has virtually discontinued the Fiat Linea and Punto from the Indian market. The brand plans to focus on the Jeep Compass in India and has been intending to launch the facelift model of the Compass in the second half of 2020.

The Compass facelift has already been spotted testing in China at the start of the Calendar Year 2020 and the model is likely to come to India soon. The spied test mule of the car was heavily camouflaged but the SUV shows a boxier silhouette than the current model but is likely to retain the signature 7-slated front grille but likely to get newly refreshed front fascia, slight changes to its character lines on the shoulders but is likely to retain the rear end with the same tail lamp design.

Jeep also plans to launch the three-row / 7-seater Jeep compass based on the facelift model which has been reported to be launched in India by 2021. The new 7-seater version Jeep Compass 7-seater or the Low D codenamed: Jeep 598 is likely to be pinned against other monocoque SUVs such as the Skoda Kodiaq.

Jeep is also expected to launch another sub-4 metre SUV codenamed: Jeep 526 following the 7-seater SUV. The sub-4 metre model is likely to come with a four-wheel-drive system similar to the one employed on the Fiat Panda and is expected to have a boxy upright exterior features. Though any more information on the sub-4 metre Jeep SUV is scarce at the moment, the SUV is speculated to be introduced in 2022.

Recently, the brand gave the Jeep Compass an engine upgrade to conform with BS6 emission standards and is powered by 2.0-litre Multijet diesel engines and 1.4-litre Multiair petrol engines. 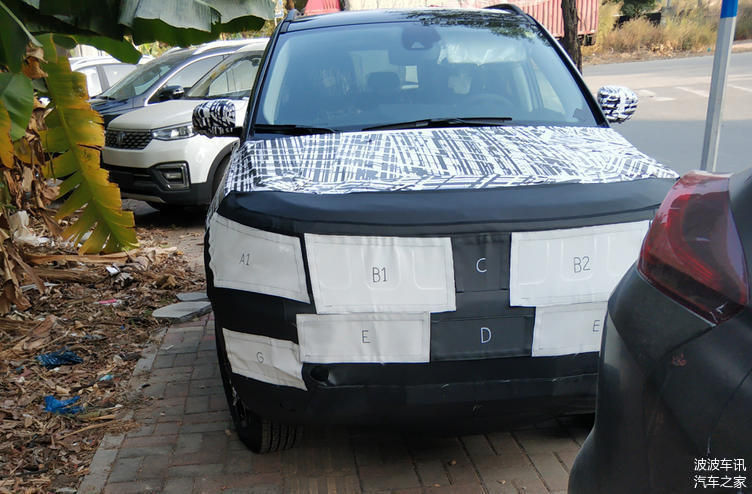 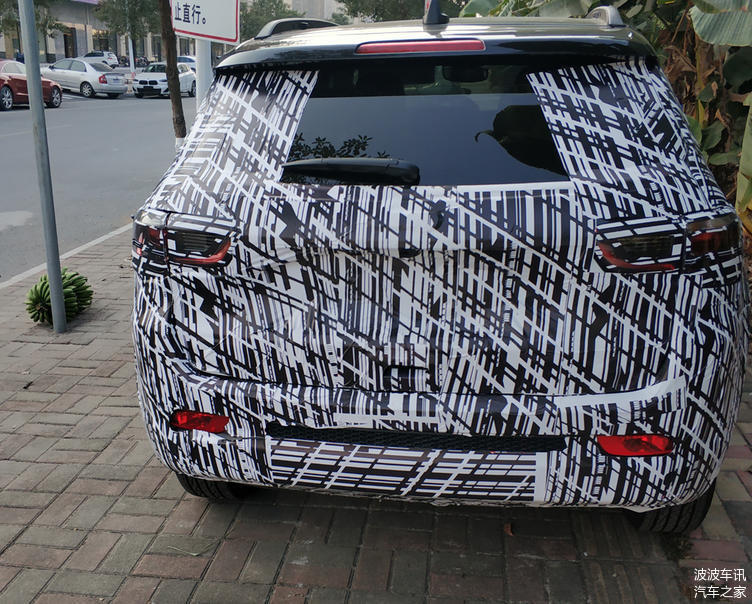