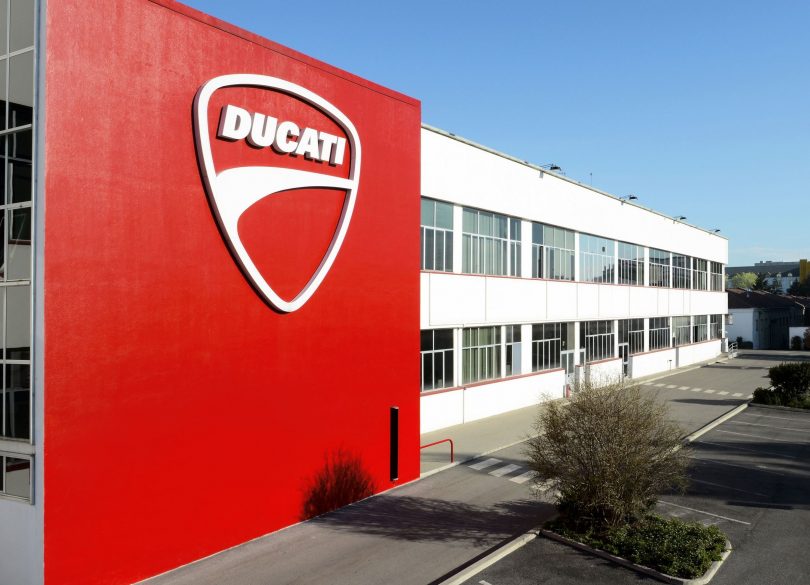 It was speculated that the Volkswagen Group was looking to sell off the Ducati brand in order to fund their fines for the Volkswagen Emission Scandal. This scandal is also known as Dieselgate or Emissionsgate. In this scandal, the United States Environmental Protection Agency (EPA) issued a notice of violation of the Clean Air Act stating that the Volkswagen Group’s diesel TDI (turbocharged direct injection) engine was intentionally programmed in a way that they emitted nitrogen oxide output as per the US standard only during lab testing and in the real world driving, the engine emitted 40 times more than the official standards.

In fact, later it was found out that several other car manufacturers like Volvo, Renault, Jeep, Hyundai, Citroën and Fiat were accused that their cars exceeded the legal emission limit in real-world driving. This led to a discussion that companies should open source these software-controlled machineries for the control of the emission so that it can be scrutinised properly. As per reports, Volkswagen group has accumulated fines worth USD 33.33 billion for the scandal. Thus, the speculation emerged that Volkswagen Group is planning to sell some of its assets. 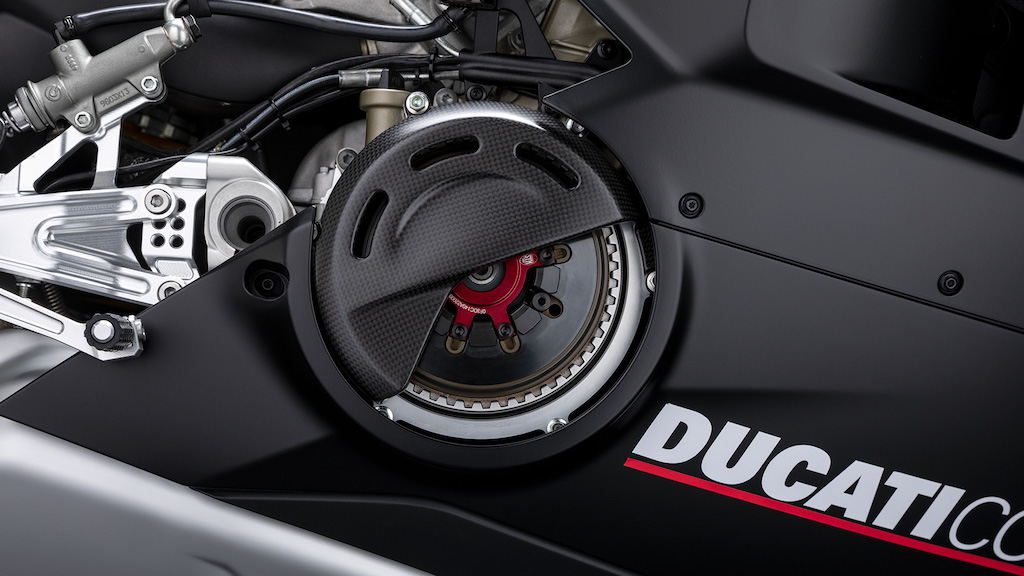