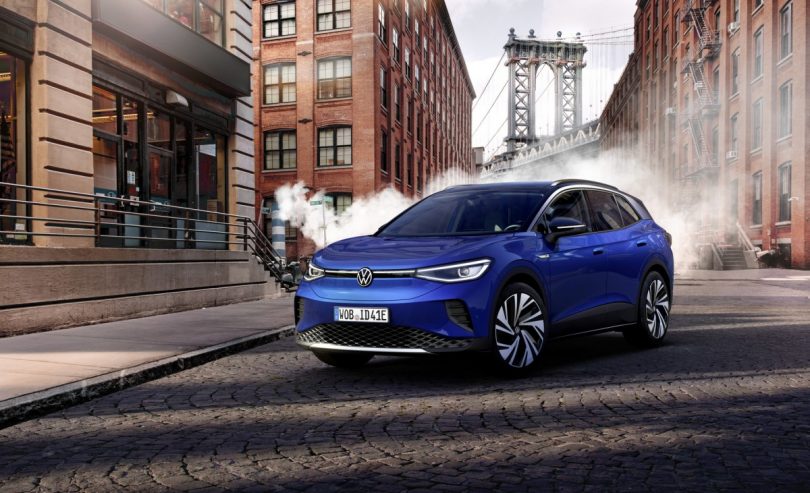 Volkswagen has announced that the all-electric ID.4 has received that World Car Of The Year 2021 award. More than 90 international motor journalists from 24 countries, vote for the best innovations in the car industry. And the new fully-electric Volkswagen ID.4 prevailed over strong international competition. To be eligible for the World Car of the Year award, the manufacturer must produce at least 10,000 units of the model per year. The vehicle must also be offered on at least two continents for eligibility. This year Volkswagen plans to deliver over 150,000 ID.4s around the world.

Powering the Volkswagen ID.4 is an electric drive motor positioned on the rear-drive axle of the SUV. The electric power unit makes 204 PS / 150 kW of power, enough to propel the ID.4 from 0-100 kmph in just 8.5 seconds. The 100% electric SUV is also capable of doing a top speed of 160 kmph. The Volkswagen ID.4 features a 77 kWh battery pack that claims to deliver a range of 520 km on the WLTP cycle. Charging the ID.4 at a 125 kW DC fast charger adds 320 km of range in just 30 minutes. The car is also capable of charging at home or office.

The Volkswagen ID.4 comes with features such as Adaptive Cruise Control (ACC), fully digital instruments screen, augmented reality head-up display, an intuitive narrow light strip under the windscreen called ID. Light, “Hello ID” voice control and a large 12-inch touchscreen infotainment system. The Volkswagen ID.4 is also capable of receiving updates and functions “over the air”, setting new standards in digitalisation. The Over The Air (OTA) updates make sure that the electric SUV is always up to date.

The Volkswagen ID.4 is the first SUV based on the modular electric drive kit (MEB). The SUV measures 4580mm in overall length and features a ground clearance of 210mm. The MEB platform also gives the SUV roomy interiors and luggage carrying capacity of 543-litres. 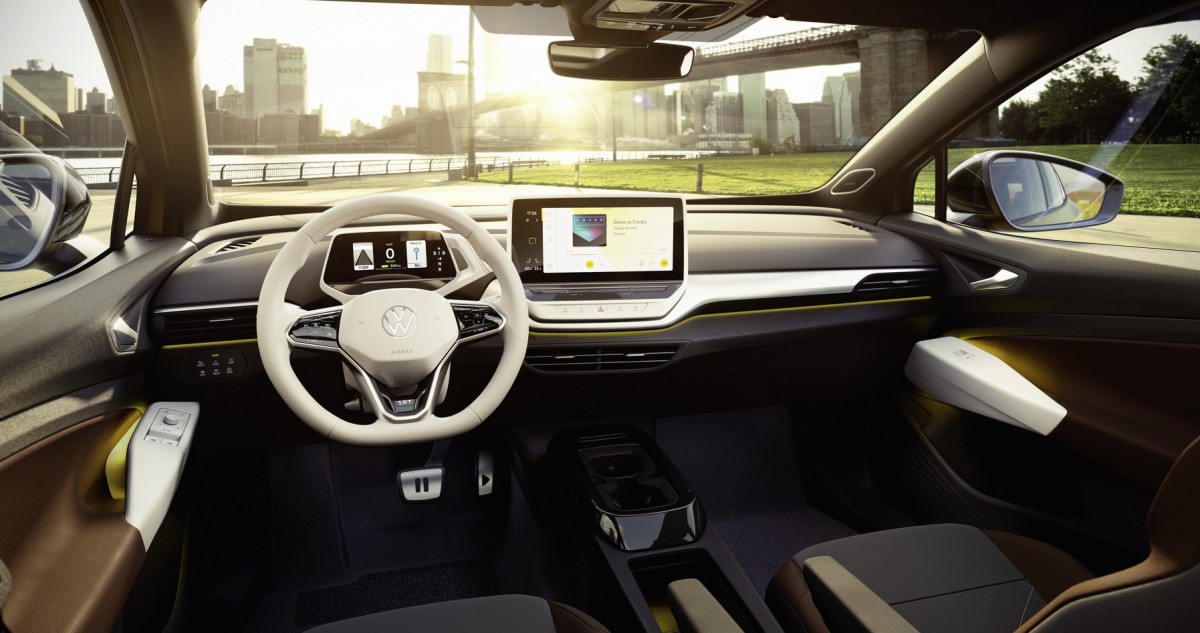