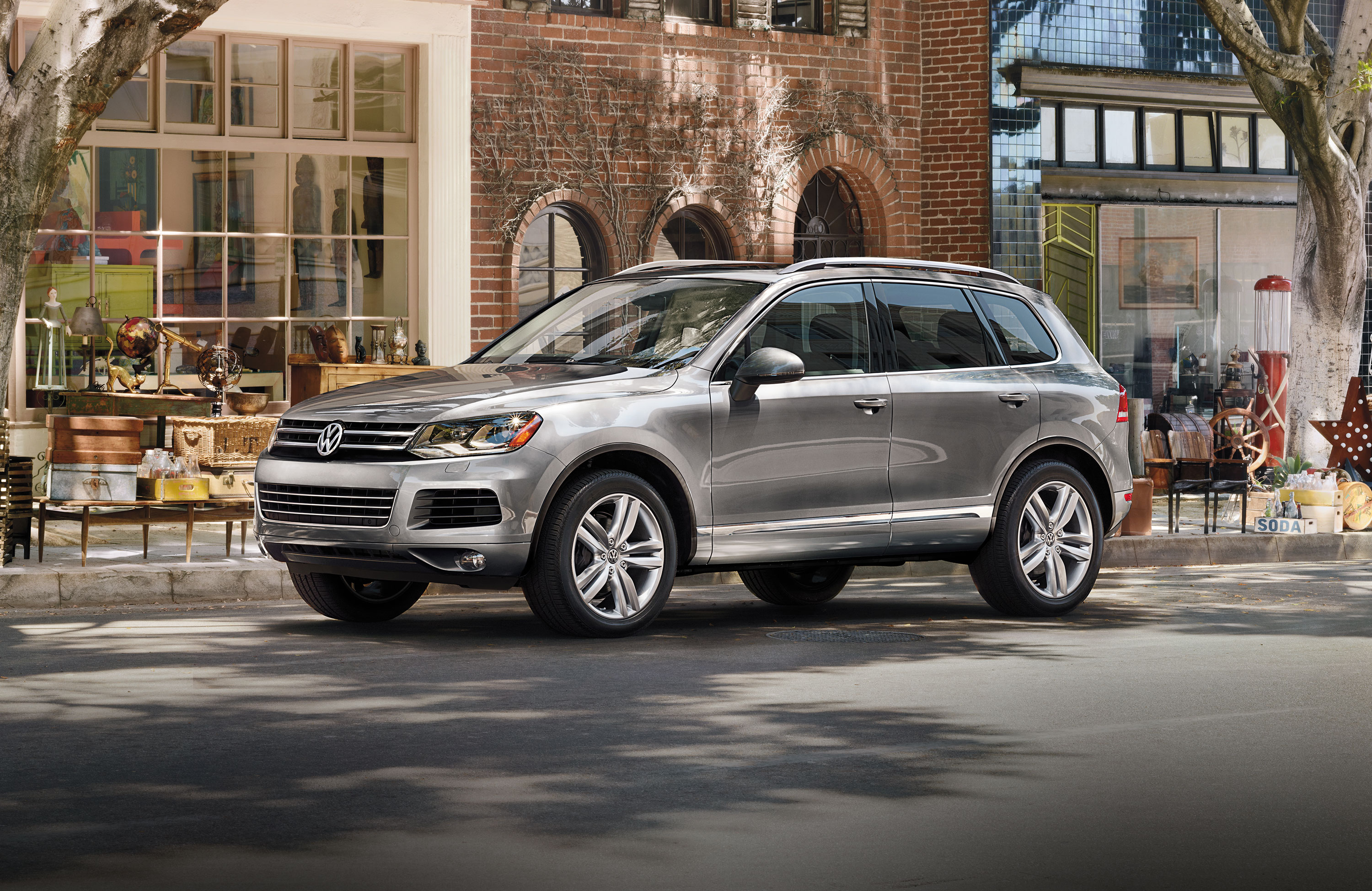 Volkswagen has discontinued the pricey Touareg SUV from the Indian market.

Slotting in a segment where customers could opt for cars from the bigger badge German trio, the Touareg failed to sell in decent numbers. Owing to poor sales, the plug has been pulled off to remain on sale in India. Brought to India via the CBU route also resulted in a higher price.

The SUV was powered by a 3.0L, V6, TDi diesel motor producing 240 BHP of power and 550 Nm of torque mated to an 8-speed automatic gearbox. It had all the bells and whistles you would expect in the price range, but the car lacked the snob value a BMW, Mercedes or Audi could offer.

The company had already discontinued the Passat and now, even the Touareg moves out. This leaves the Jetta has the most expensive Volkswagen product in India currently. The 8th generation Passat is slated for an Indian debut in 2015.