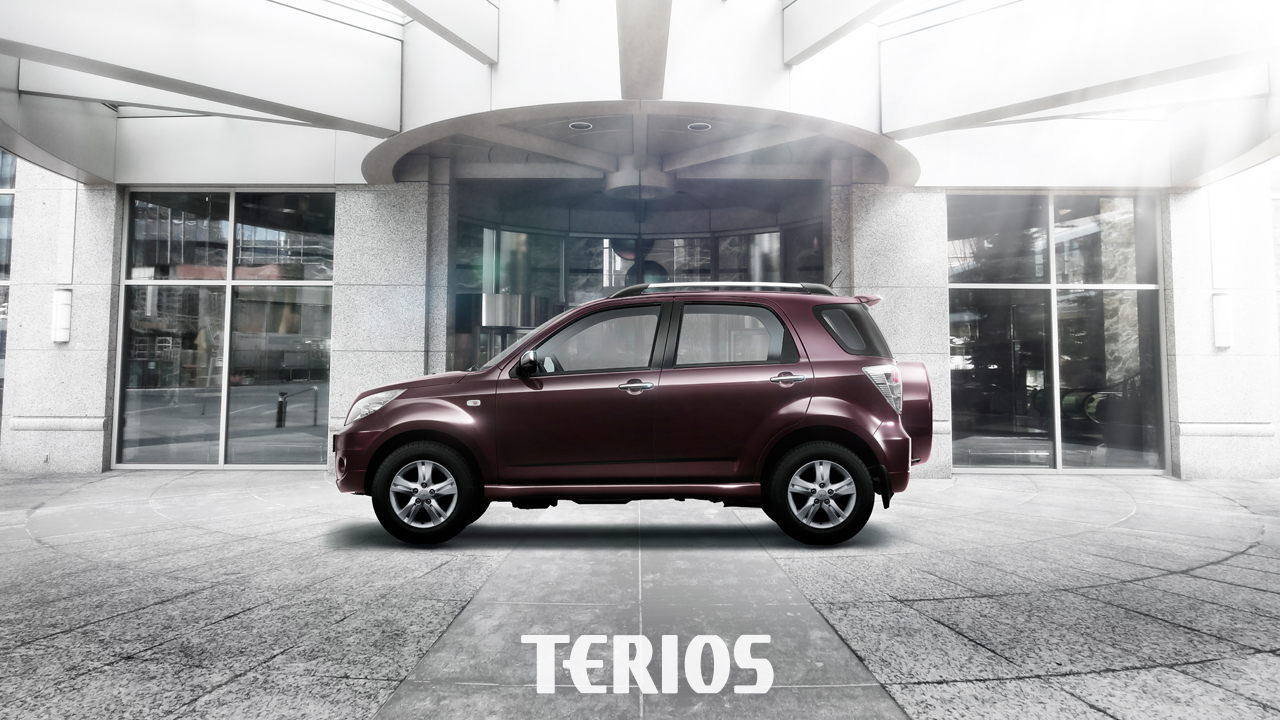 It is known by most of us, that Toyota has been unable to tap the affordable end of the Indian automobile sector. The Etios Live can be dubbed as only a mediocre performer at best. Major volumes come in from the same segment as well as segments below, where Toyota has no presence at all. Hence, Toyota has reached out to Daihatsu for mass market products in India.

In Indonesia, Toyota and Daihatsu work as a 49:51 partnership and sell cars. But in India, chances are that the Daihatsu product is simply re-branded as a Toyota product. Mostly the car will enter the B1 segment with no bells and whistles and will be sold via Toyota’s sales network across the country.

Hopefully, Toyota have learnt their lesson with the Etios twins that Indian customers are not looking for cheaper cars which even look and feel cheap. The competition has gone much beyond cost cutting and manufacturers are providing a good number of features in the lower end segments.

Toyota had previously openly claimed defeat in the lower end segment but seems like the company is biting its word and working towards the volume segment.

No details have been revealed about the launch date about this product.