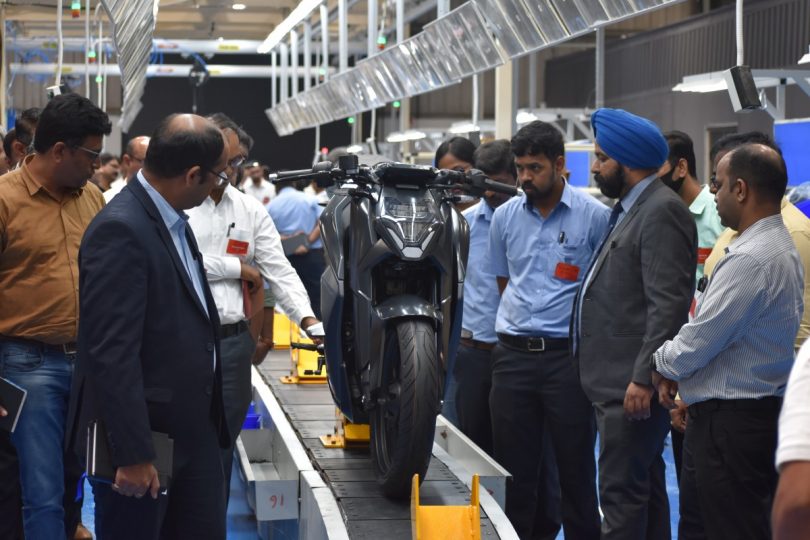 A lot of two-wheeler enthusiasts are waiting for the launch of the Ultraviolette F77 to make their switch to EVs. And as the launch of the electric motorcycle nears, the company has announced that the production trials for the F77 have commenced at its production facility near Bangalore.

To mark this occasion, Ultraviolette also recently hosted around 100 of its key manufacturing partners and vendors at the Ultraviolette Production Facility. Furthermore, Ultraviollete invited the top leadership members for a first-hand glimpse of the company’s journey. This showcased its 5 years of R&D journey and the final result of how their contributions have come together towards the F77.

The company partners got to witness a host of things. These include showcasing the parts, production specs, unveiling the production line, and a close look at the assembly sequence of the electric motorcycle. According to Ultraviolette, it leveraged the occasion to provide its partners with a view into the future roadmap of the company. Ultraviollete also mentioned that it would be targeting countries beyond India. Over 100 suppliers attended this event by Ultraviolette. These include Bosch, Gabriel, Brembo, SACL, Minda, Fiem and many more.

After the event, the brand thanked everyone for all their support and interest in the brand. In addition to this, Ultraviolette also announced that it would make major announcements public very soon. These announcements will include details on the battery, range, price as well as launch dates.

Currently, we know that the company claims a range of 200 km on a single charge. Meanwhile, its performance levels will be on par with a 300cc ICE motorcycle. It comes with a 25 kW electric motor which makes 90 Nm of peak torque. Ultraviolette also claims a 0-60 kmph time of 2.9 seconds. The estimated price range is INR 3 to INR 3.5 lakh ex-showroom. However, we will get all the details soon. 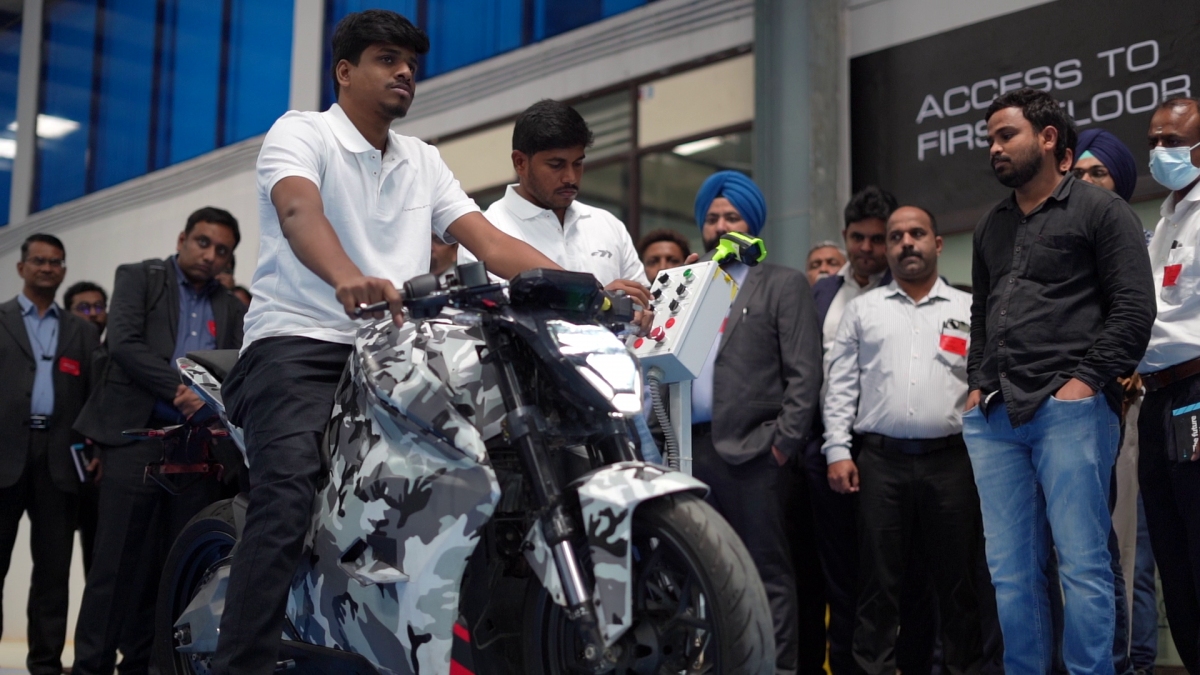 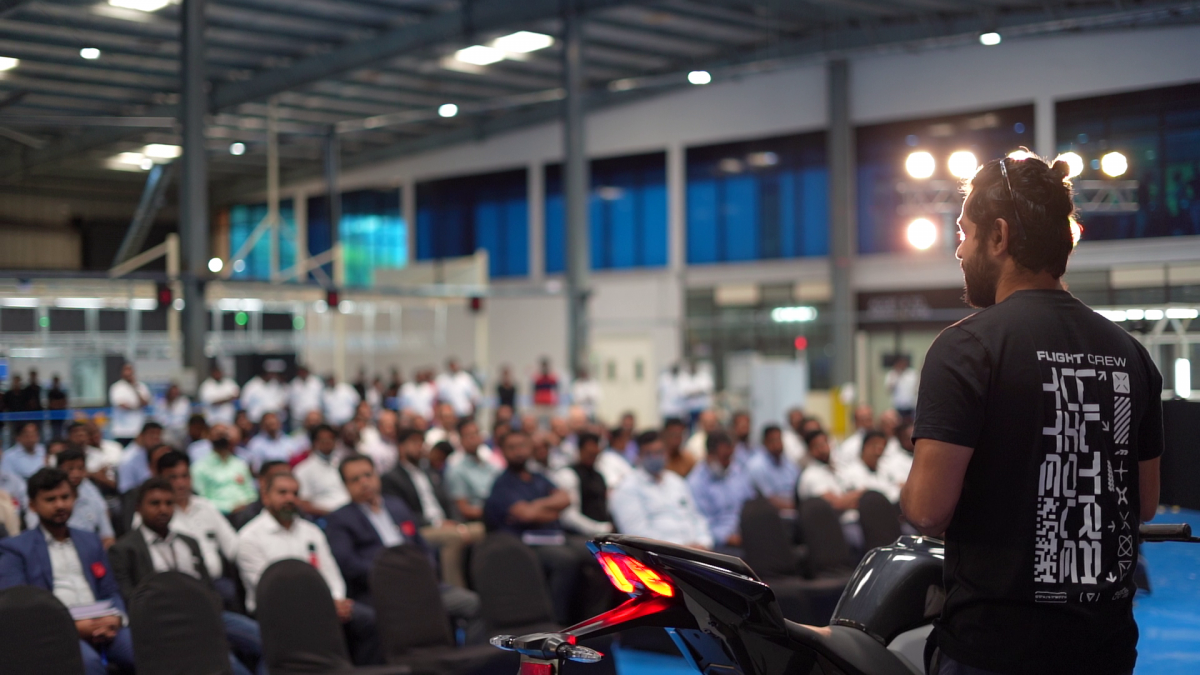