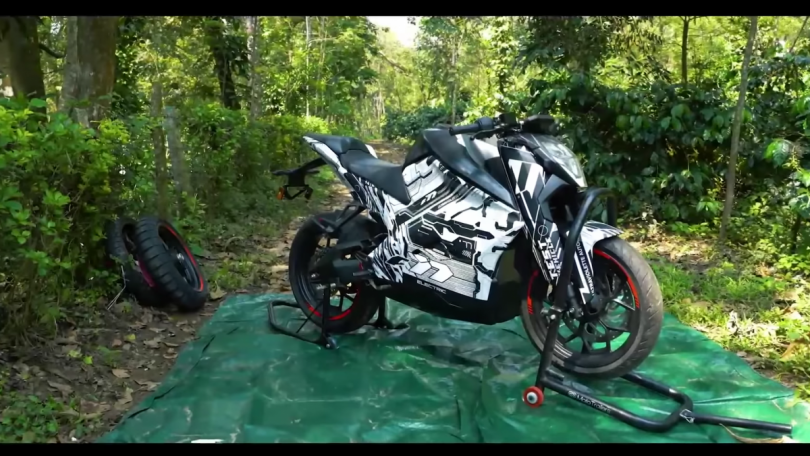 One of India’s emerging EV startups, Ultraviolette, has been conducting testing and validation road trips for its F77 e-bike. Recently, the Bengaluru-based EV manufacturer announced the next phase of testing for its electric performance motorcycle in Karnataka. Via its #BeyondAsphalt series of road trips, the company aims to test the limits and capabilities of the F77. Additionally, Ultraviolette has spent time testing the drivetrain, chassis, and battery capabilities of the F-77 across India’s geographical landscapes.

The First Episode of the Beyond Asphalt Series

Ultraviolette recently released the first episode of its #BeyondAsphalt series on Youtube, which showcases their journey towards Chikmagalur, Karnataka. Day 1 begins with the Ultraviolette team taking the F77 to the trails, where they switch to dual-sport tyres. The team then puts the performance electric motorcycle through its paces by riding it on muddy, lush, and harsh terrains.

In the video, the team states that it aims to test the robustness of the e-bike’s swingarm and suspension. The team also describes the continual testing of the F77’s throttle response and its predictability while riding on different terrains. Finally, the team explains that they focussed upon the e-bike’s motor and controller to prioritize safety and performance while off-roading.

With an expected launch during Q1 of 2022, the F77 is Ultraviolette’s first-ever, high-performance electric motorcycle for India. Using technology that’s inspired by the aviation industry, the F77 can accelerate from 0-60 kmph in just 2.9 seconds. Ultraviolette will offer the F77 in 3 variants- Airstrike, Shadow, and Laser, which will sport a top speed of 140 kmph. Powering the e-bike is a set of 3 Lithium-ion battery packs with 4.2 kWh of max capacity.

These power the motor of the F77 to produce 33.5 PS of power and 90 Nm of torque. The e-bike sports 17-inch wheels at both ends with inverted front forks and a 12mm rear monoshock suspension setup. Ultraviolette has equipped the bike with a single 320mm front brake disc and a 230mm rear brake disc with ABS. The e-bike also sports a lightweight steel trellis, aluminium bulkhead chassis, three riding modes, and loads of technological features. 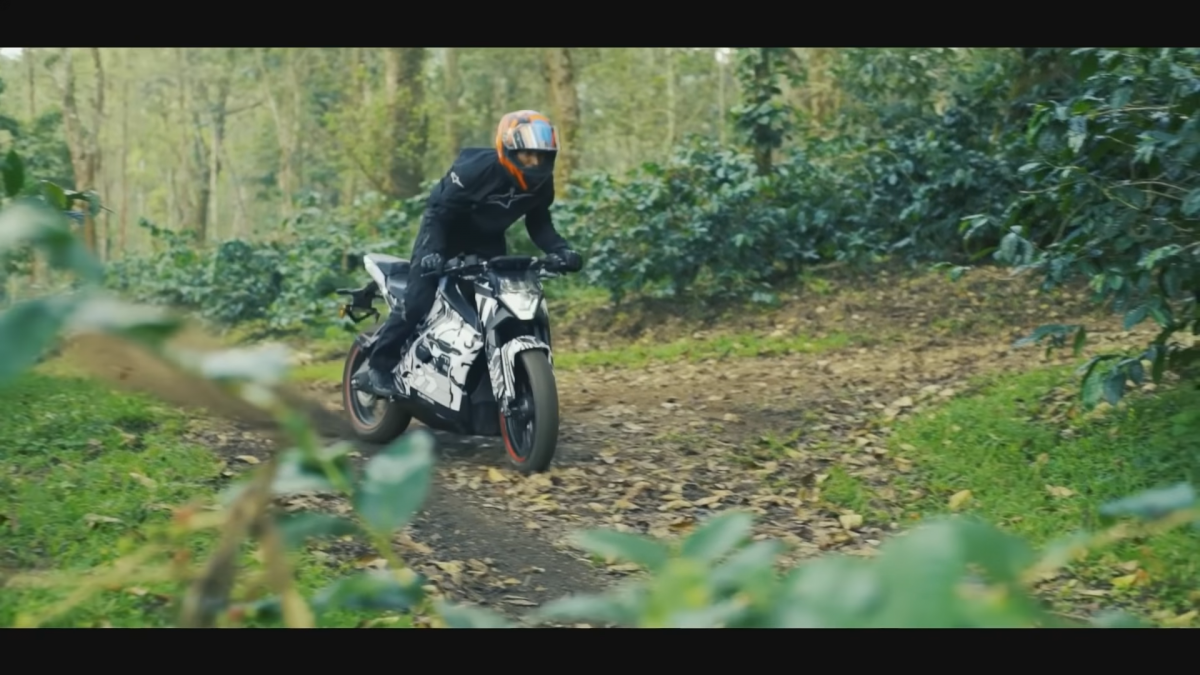 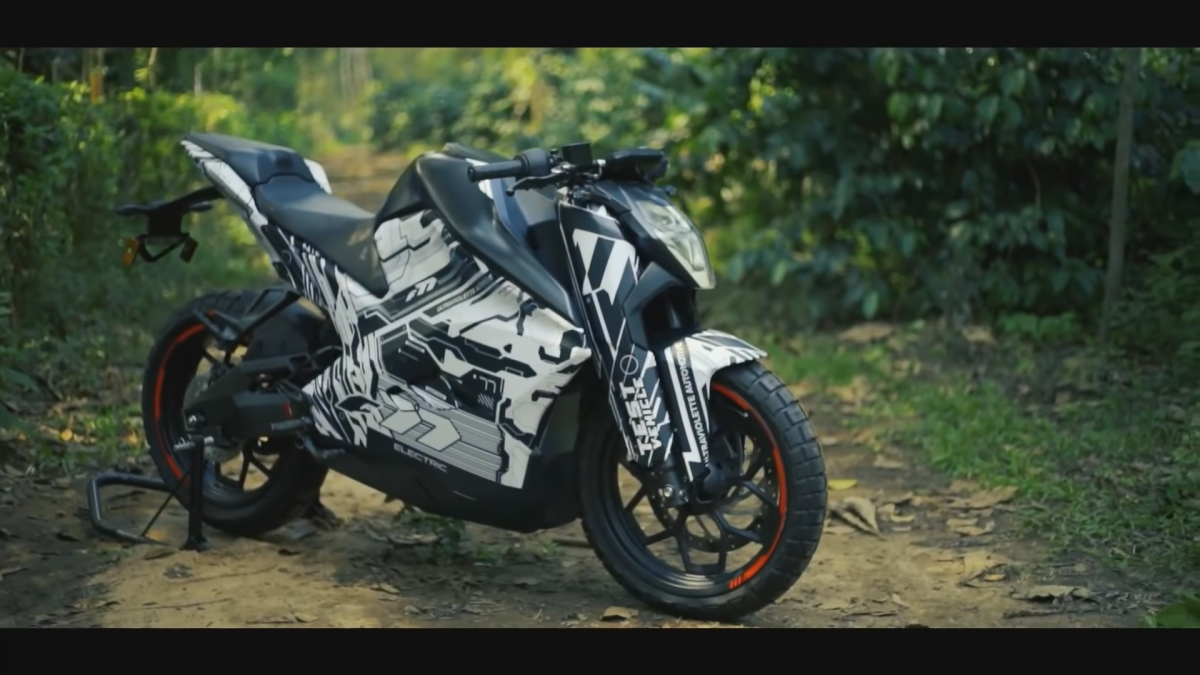