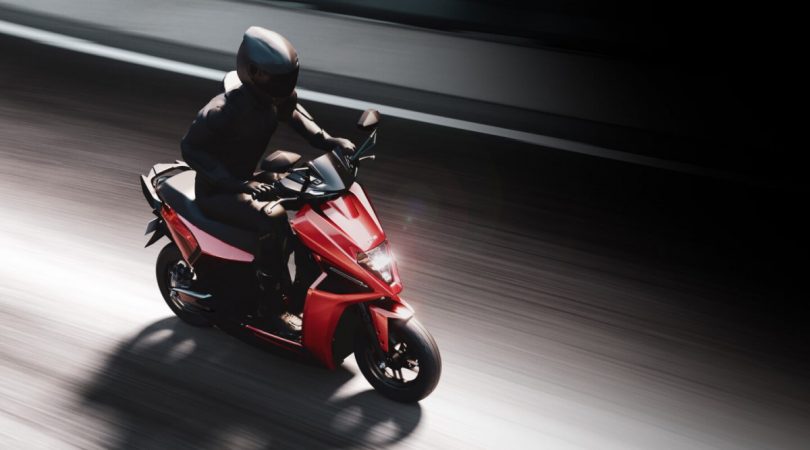 One of India’s emerging EV startups, Simple Energy, has announced that it will begin deliveries in India from June 2022. The company unveiled its flagship Simple One e-scooter on August 15th, 2021, which witnessed a record 30,000 bookings. The company made the announcement via its Twitter account, stating that it will deliver the e-scooter across multiple cities simultaneously. Simple Energy is currently taking its time to improve the Simple One e-scooter before starting its full-scale production and manufacturing.

With a claimed range of up to 203 Km per charge, the batteries sport a charging rate of 2.5 Km/minute. Additionally, the e-scooter also sports a large 30-litre storage boot, an intuitive smart dashboard, and an angular sharp design. The Simple One features elements like the winglets on the sides, a sleek body structure, and integrated turn indicators. Simple Energy will produce the e-scooter at Phase 1 of its manufacturing unit at Hosur, Tamil Nadu.

The brand has recently commissioned a second plant at Dharmapuri, Tamil Nadu, with an area of 600 acres. According to Simple Energy, this new plant has the capacity of producing 12.5 million units annually. The new plant will also feature its own future-ready EV ecosystem, an R&D centre, and a world-class testing facility. The brand has also announced its plans of developing an advanced thermal management system with the Indian Institute of Technology-Indore.

Simple Energy also intends to invest in world-class production capabilities in India and other markets along with creating job opportunities. By creating an opening for 12,000 direct or indirect jobs, the company aims to reduce import dependency. The company also aims to increase its focus on the localization of parts to keep costs low across the country. Simple Energy is continually working towards improving the safety, dependability, and lifespan of the battery modules of its electric products. 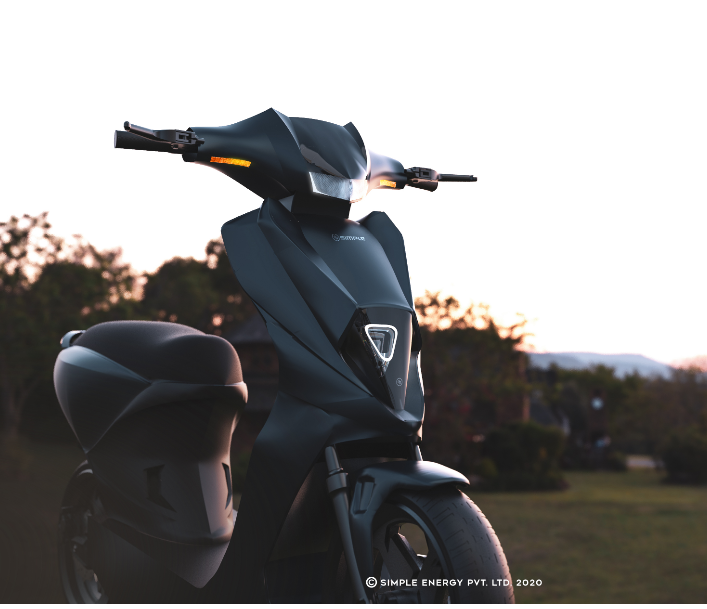 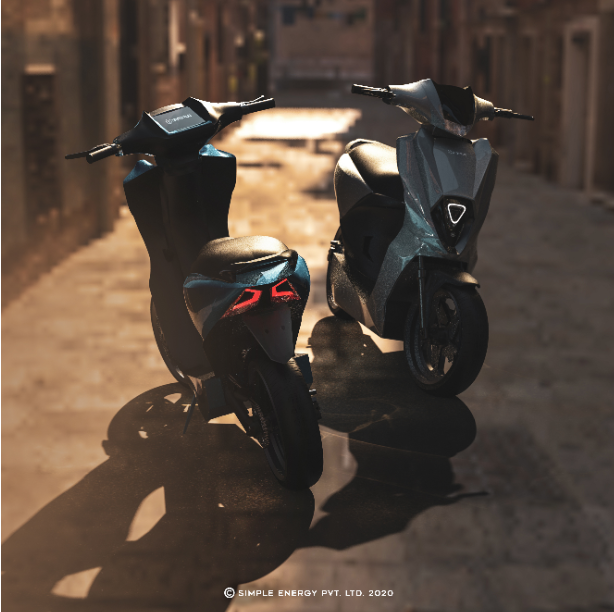