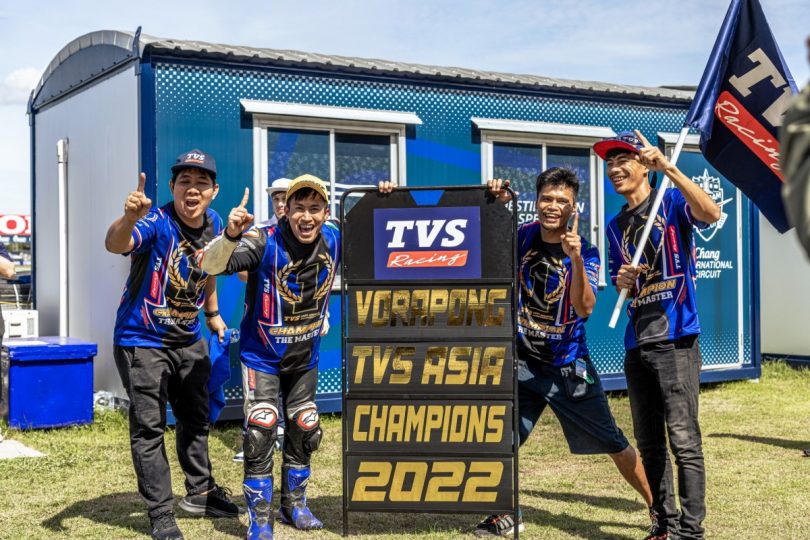 TVS achieves yet another incredible milestone on foreign soil. India’s first factory racing team has successfully concluded the first edition of its TVS Asia One Make Championship (OMC). In this conquest, the two-wheeler maker set several new benchmarks in performance at an overseas racetrack. The TVS Asia OMC RR 310, based on the TVS Apache RR 310 motorcycle, clocked its highest top speed of 211.2 km/h. This speed helped the team pull off its fastest lap time of 1:50.850 at Chang International Circuit.

Key Highlights Of The Event

TVS Racing successfully hosted the first edition of the TVS Asia One Make Championship. The team became the first Indian manufacturer to do so at a global level. The team also achieved its best lap timing of 1:50.850 at the circuit. Vorapong Malahuan emerged as the overall winner of the Championship. He won both races in the final round. Extensive modifications to the engine helped the team improve top speed by 9 km/h compared to the third round. Further improvements were also made to the motorcycle’s suspension and engine braking strategy.

This dominating performance across formats speaks of TVS Racing’s calibre in motorsports. With these results, the company has now made the entire nation proud on the global motorsports map. This incredible feat of clocking 211.2 km/h at a worldwide level is indeed a testament to the team’s constant efforts. With this enhanced tech and capabilities, we might also see some inclusions in the production models.

TVS Racing has been a pioneer in building Motorsports in India since 1982. It has played an integral role in growing the racing performance culture. In fact, it also has been pivotal in engineering the TVS Apache series through the company’s “Track to Road” strategy. The brand has also redefined the sports segment by focusing on race performance. This makes TVS a highly desirable product for sports enthusiasts. 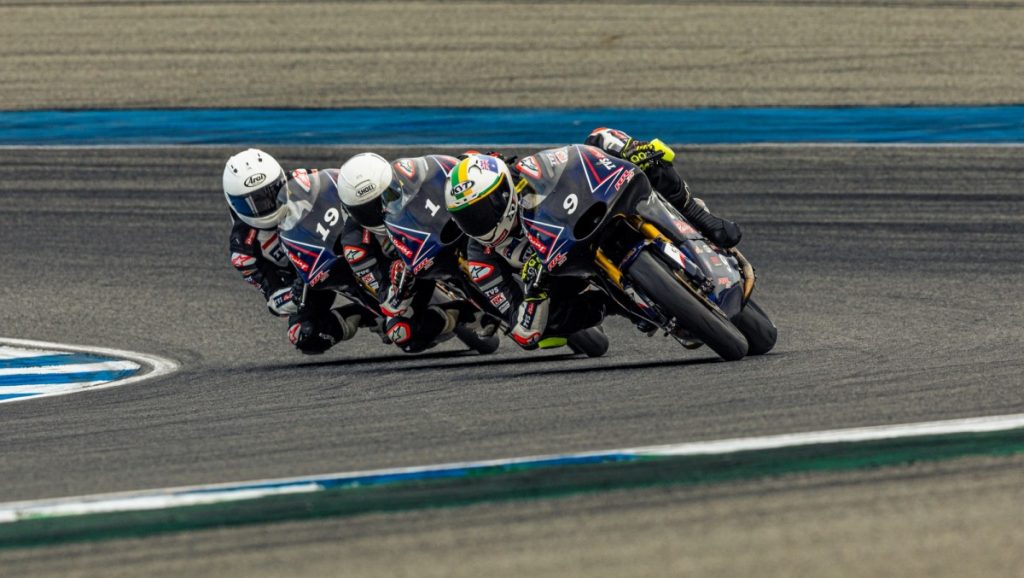 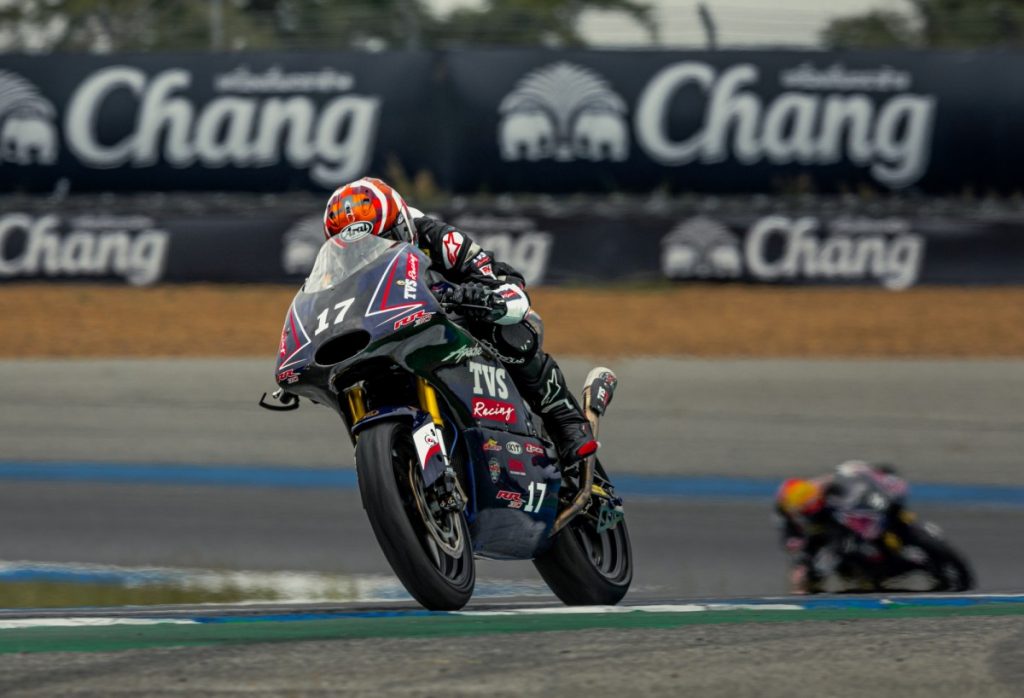 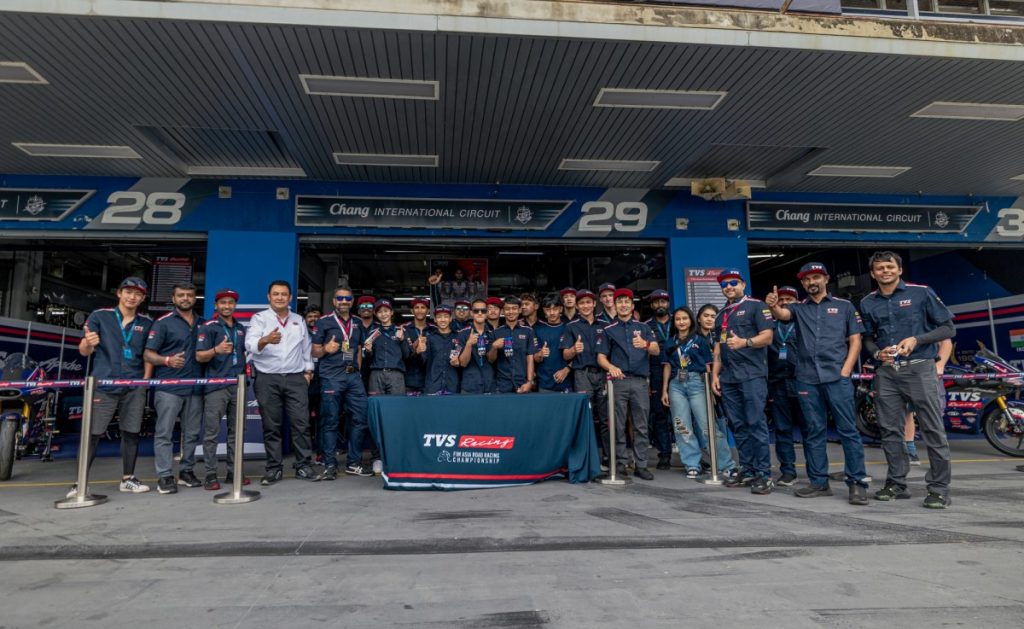 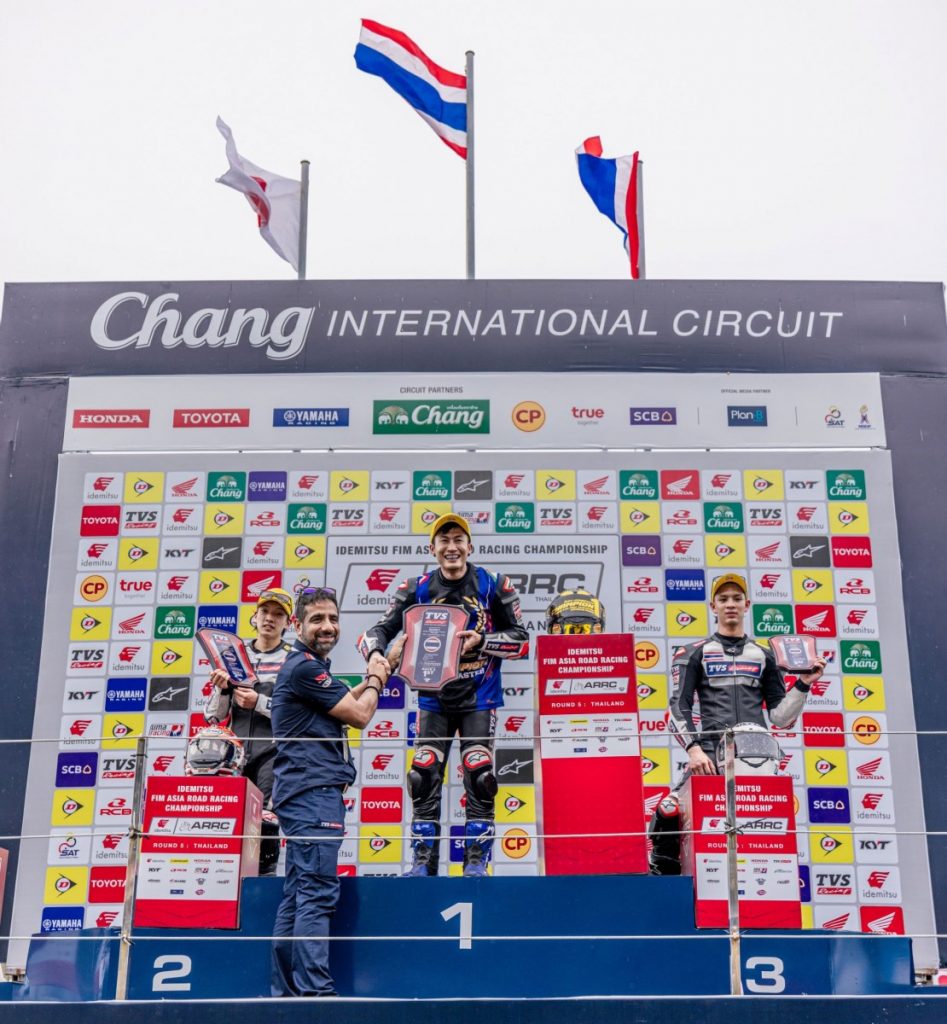