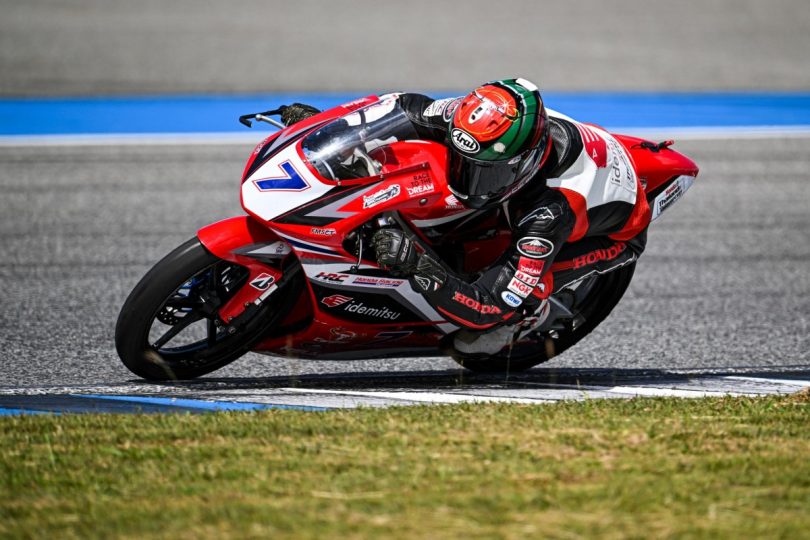 IDEMITSU Honda Racing India, the solo Indian team in FIM Asia Road Racing Championship (ARRC), made a significant mark on international soil. They finished the 2022 season on a positive note. The team showcased a consistent performance and brought laurels to the country.

Race As It Happened

India’s ace rider Rajiv Sethu finished the final race of the Asia Production 250cc (AP250cc) class of ARRC in the top 10. After the 18th position started on the grid, Rajiv moved up by a position in lap 1. Taking advantage of the wet race After a few crashes, Rajiv Sethu continued to gain positions and reached the 10th spot in Lap 8. From there on, he maintained positive momentum. He crossed the chequered line at 10th position, thus adding 6 points to his kitty.

Meanwhile, it was a day of struggle at the Chang International Circuit (Thailand). At the same time, it was a massive recovery for Senthil Kumar, who went out of track after his 7th position start in Lap 2. But Senthil showed his determination and came back on track with more power and a challenging spirit. Competing aggressively with the international riders, Senthil finished the race in the 14th position, achieving 2 points. After the final round, Rajiv Sethu closed the 2022 championship with 37 points finishing in the top 15. Meanwhile, Senthil closed it with 13 points.

Overall, Honda Racing India closed the 2022 season in the Top 10.

Putting in the best performance on international soil, IDEMITSU Honda Racing India team rider Kavin Quintal recorded his best-ever finish in the 2022 Thailand Talent Cup (Honda’s development program for Asian riders). He started the race from the 8th position on the grid. He maintained a steady momentum and waited for the right moment for the overtakes. Thus, he was awarded a 7th place finish gaining one position from his start. The Chennai lad earned a total of 14 points. For Race 1, he scored 5 points.

Meanwhile, for race 2, he scored 9 points. Overall he closed the season with a total of 41 points. This is a remarkable achievement by an Indian rider in the Thailand Talent Cup.

Kavin’s teammate Mohsin P (20-year-old), too, proved his confidence in the race. Starting race 2 of Round 6 from 16th on the grid of 18 riders, the Kerala boy rode through the stiff competition and closed in 13th position with a total time of 28:30.428. He secured 3 points in his second outing on international soil. 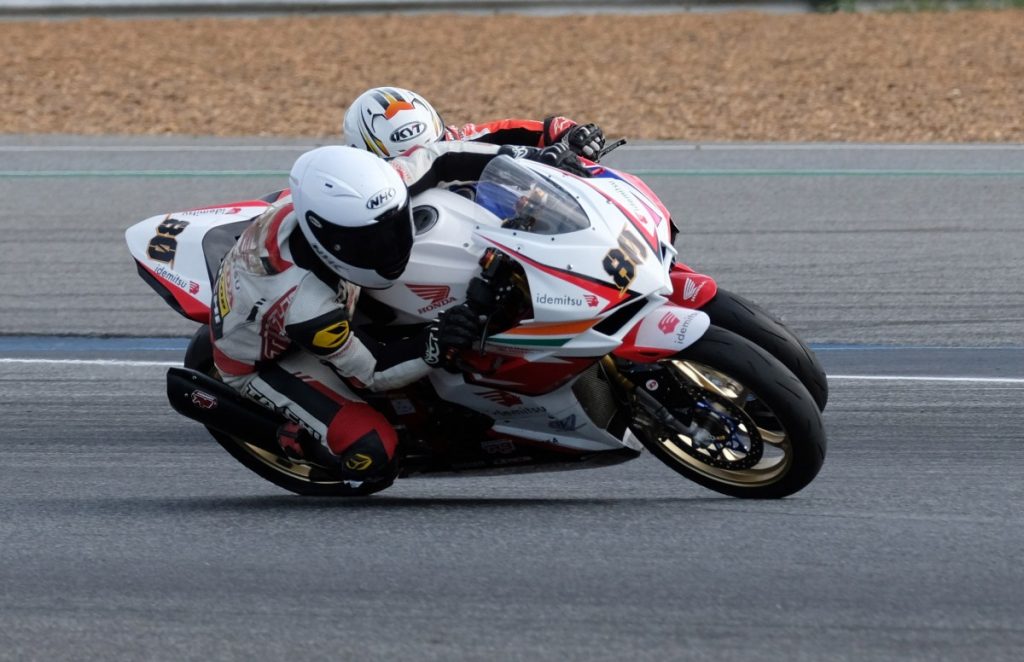 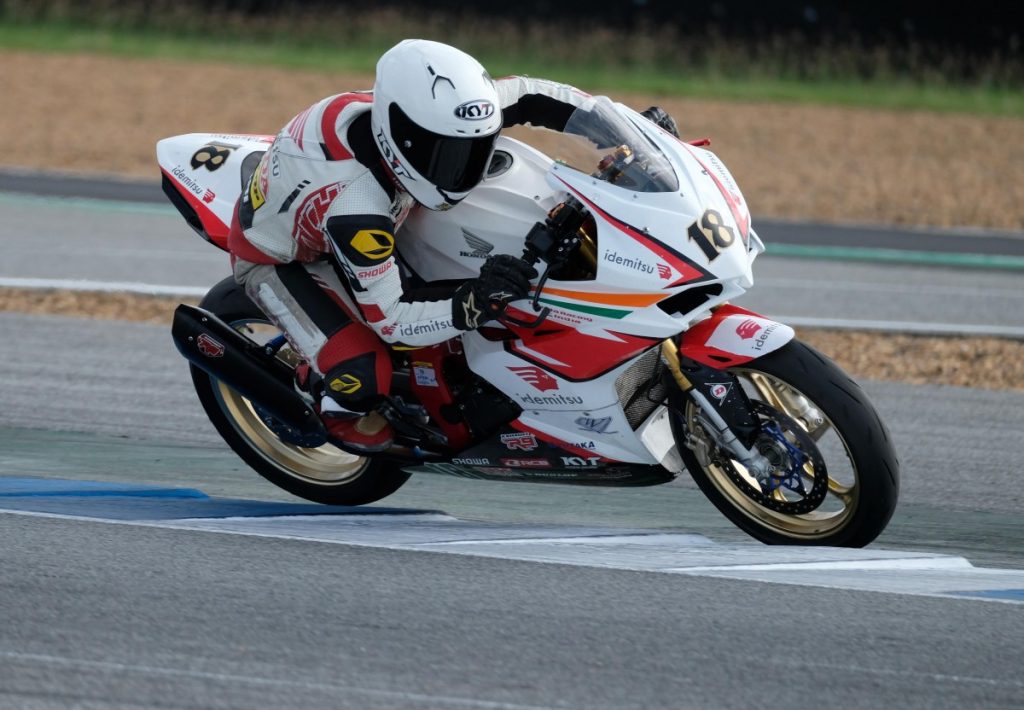 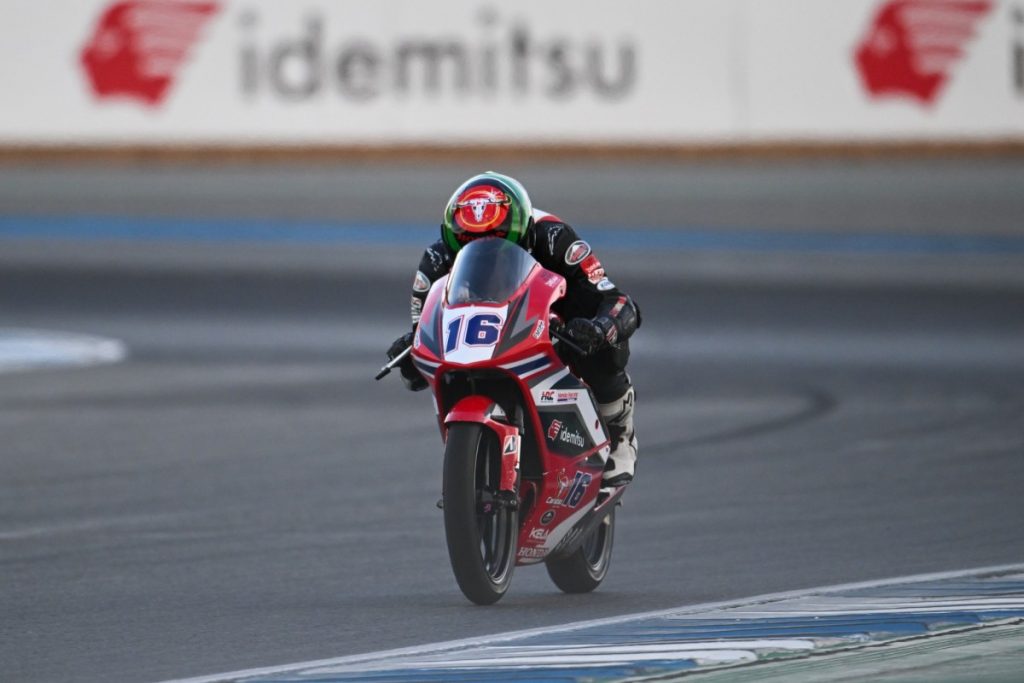