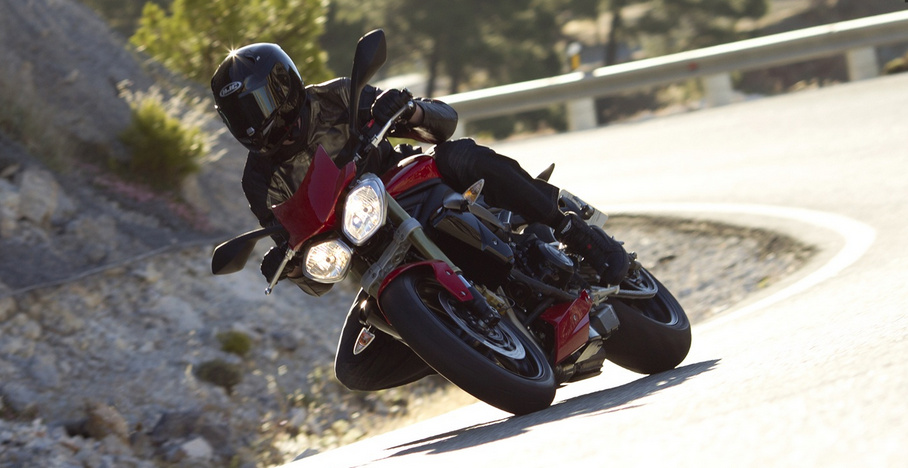 Triumph has officially updated the detuned power and torque figures on the Indian-spec models on its website. All this time, the company was listing higher power and torque figures on the website which were of the UK-spec motorcycles. And this has not been done voluntarily, but only after customers found out and the media carried out reports of the company keeping its customers in the dark.

While this was a clear case of hiding the real time details of a product being sold, which can be termed as fraudulent, Triumph claims that it was merely a delay in updating the website which was previously taken live with the UK-spec model specifications. Really? However, the company played it safe by placing a disclaimer on the website which stated that the figures mentioned are of the UK-sped models, but little did the Indian buyer know about detuning.

Would you not have termed this as misleading, if you were in the market for a new superbike?