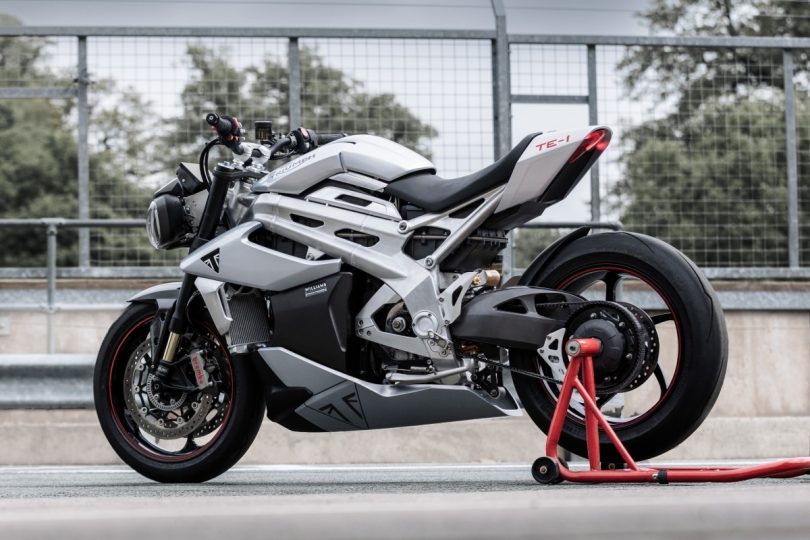 Triumph Motorcycles has announced the completion of its TE-1 electric development project. Along with this, Triumph also released the final prototype test results. According to Triumph, these results exceed the objectives of the project. Furthermore, it also demonstrates the incredible success of the unique collaboration between Triumph and its partners.

These partners include – Williams Advanced Engineering, Integral Powertrain Ltd, WMG, and the University of Warwick. It was funded by the Office for Zero Emission Vehicles through Innovate UK. The collaboration was set up to make ground-breaking developments in electric motorcycle engineering and innovative integrated technology design.

The extensive live testing programme involved numerous assessments of the TE-1’s performance on the rolling road as well as on the track. These provided vital direction into the final setup and calibration of the TE-1 prototype demonstrator. It has now delivered on all of its targets and objectives.

Triumph states that the live testing phase, which is Phase 4, exceeded its expectations. The prototype demonstrator also achieved some incredible outcomes, says Triumph. The project also accelerated electric motorcycle development and innovation. It also set new standards for the sector, including for final battery and range performance. All that the brand learned will pave the way for the electric future to come from Triumph Motorcycles.

The TE-1 exceeds the real-world range of equivalent electric motorcycles of today. The TE-1 prototype achieved all targets in terms of energy capacity set for the Williams TE-1 project-developed battery. Based on official testing and projections, the TE-1 delivers up to 100 miles or 161 km of real-world range on a single charge.

Triumph also successfully implemented regenerative braking for the TE-1. However, it says there is further scope for optimisation. There is also scope for greater efficiencies in the motor-generator unit and transmission. These optimisations will improve the range of the Triumph electric motorcycle even further.

The TE-1 prototype delivers performance levels similar to the current Speed Triple 1200. The TE-1 prototype delivers 177 PS of peak power and a peak torque of 109 Nm. This ensures instant responsiveness and smooth power delivery all across the rev range. The new electric bike achieved an official 0 to 60 mph time of 3.6 seconds. Furthermore, it hit 100 mph from a standstill in 6.2 seconds. Thus, making it quicker to the 100 mph mark than the Speed Triple 1200.

With further refinement of the traction control and front-wheel lift systems, the project’s team says performance could be even better. Once done, it will be able to harness all the torque for even quicker acceleration.

Brandon Paasch, Daytona 200 champion racer, participated in the final testing phase. He participated in both the engine performance evaluation and the final setup of the prototype. For this, the racer took the bike out on the track and returned impressed.

In collaboration with Williams Advanced Engineering (WAE), Triumph made advances in battery and charging technologies. These have resulted in a charging time of just 20 minutes for topping up its battery from 0 to 80 per cent. Thus, also delivering on the targets the Innovative UK laid out.

The Triumph TE-1 prototype tips the scales at 220 kg. Thus, making it up to 25 per cent lighter than the equivalent electric bikes available today. The weight figure and power figures mean it has an incredible power-to-weight ratio. The TE-1 prototype has a physical size and scale that is comparable to a Street Triple. However, the ergonomics, weight distribution and geometry are comparable to a Speed Triple.

All this result in a bike that delivers all of Triumph’s signature feel. This includes the world-renowned neutral handling, which gives it a predictable ride, is light on its feet and grat in the corners.

Thanks to its unique helical gear pair primary transmission, the TE-1 prototype delivers a pure and characterful sound. This sound is considered to be more exciting and appealing than any of the current electric bikes. The TE-1 also successfully meets all the noise standards the R41 homologation tests set for wide-open throttle, cruising and urban.

The TE-1 prototype is instantly recognisable as a Triumph. This is thanks to its muscular presence, which borrows design cues from Triumph’s iconic bikes. All this while it looks like a bike of the future. In Phase 4 of the project, Triumph updated it with the final body panels and paint scheme. Thus, it gets styling and presence that is 100 per cent Triumph. The TE-1 includes all the signature bits. These include the aluminium frame, twin headlights, nose-down focused stance, and poise. 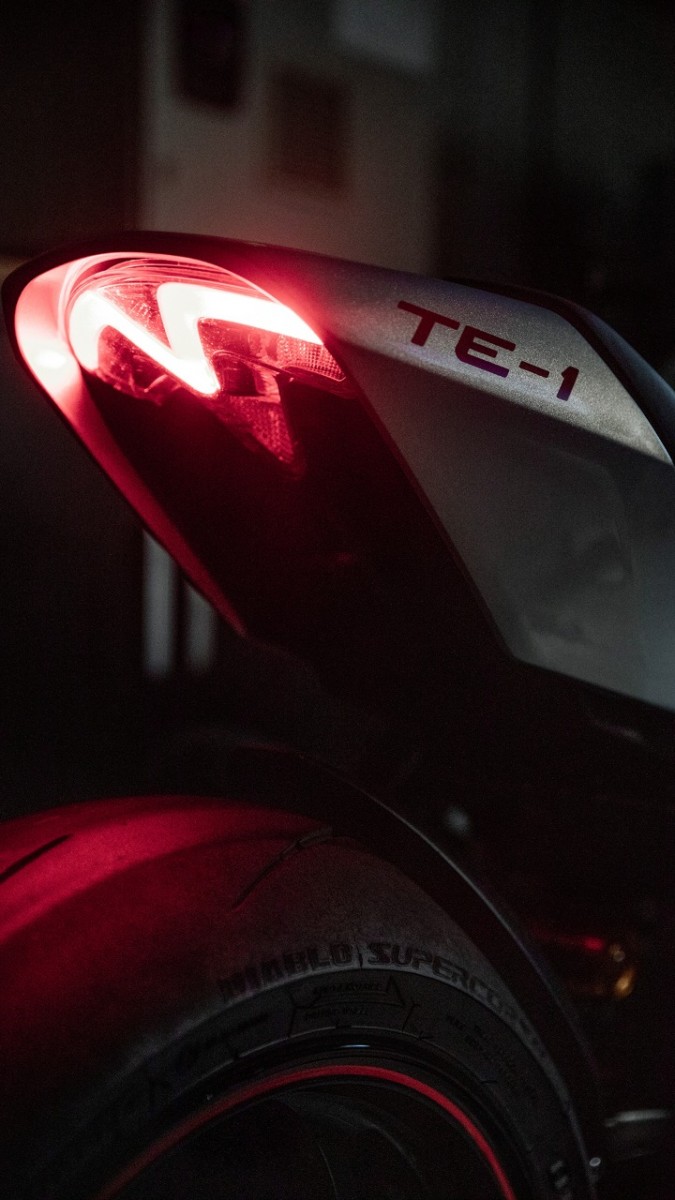 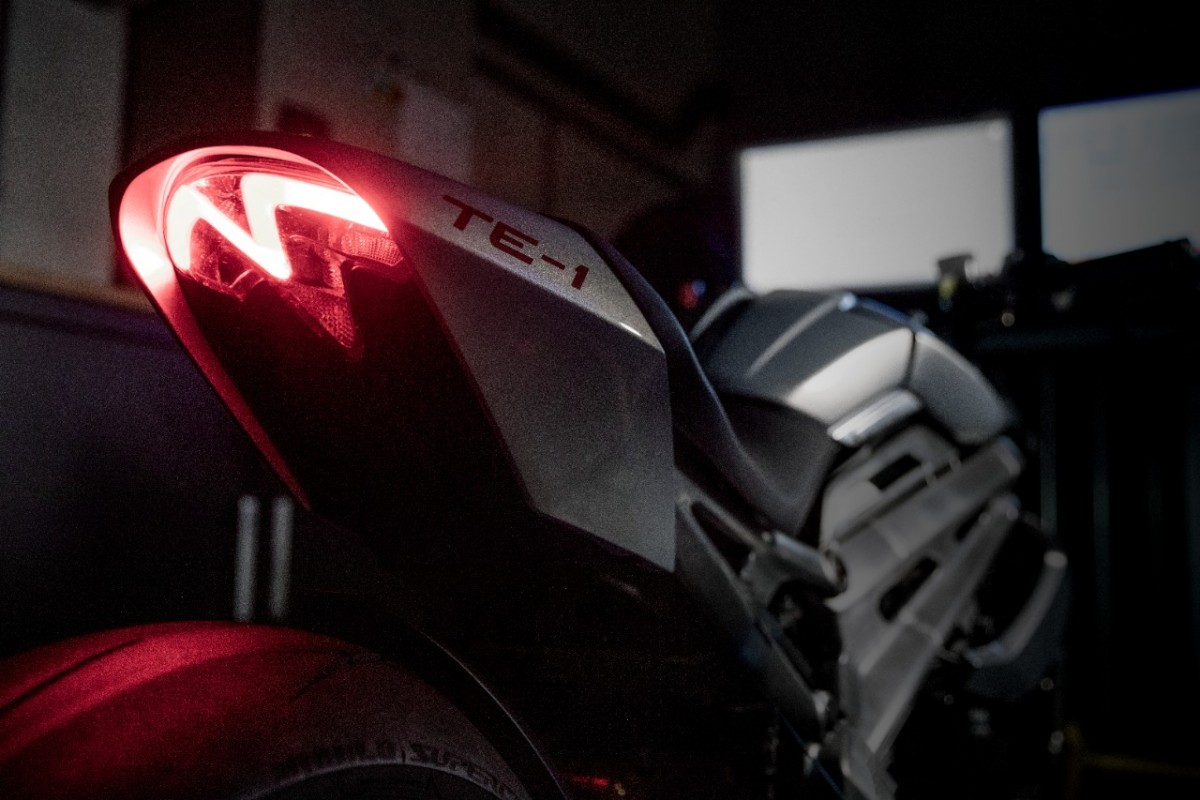 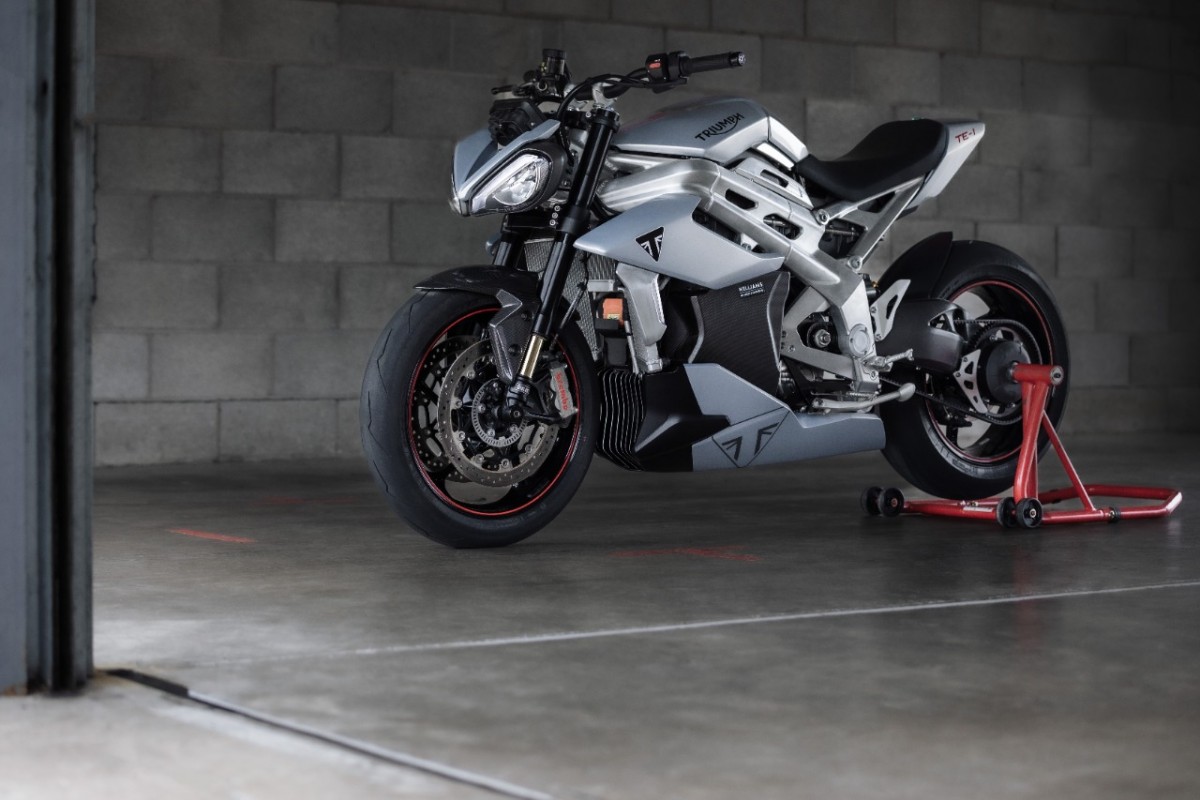 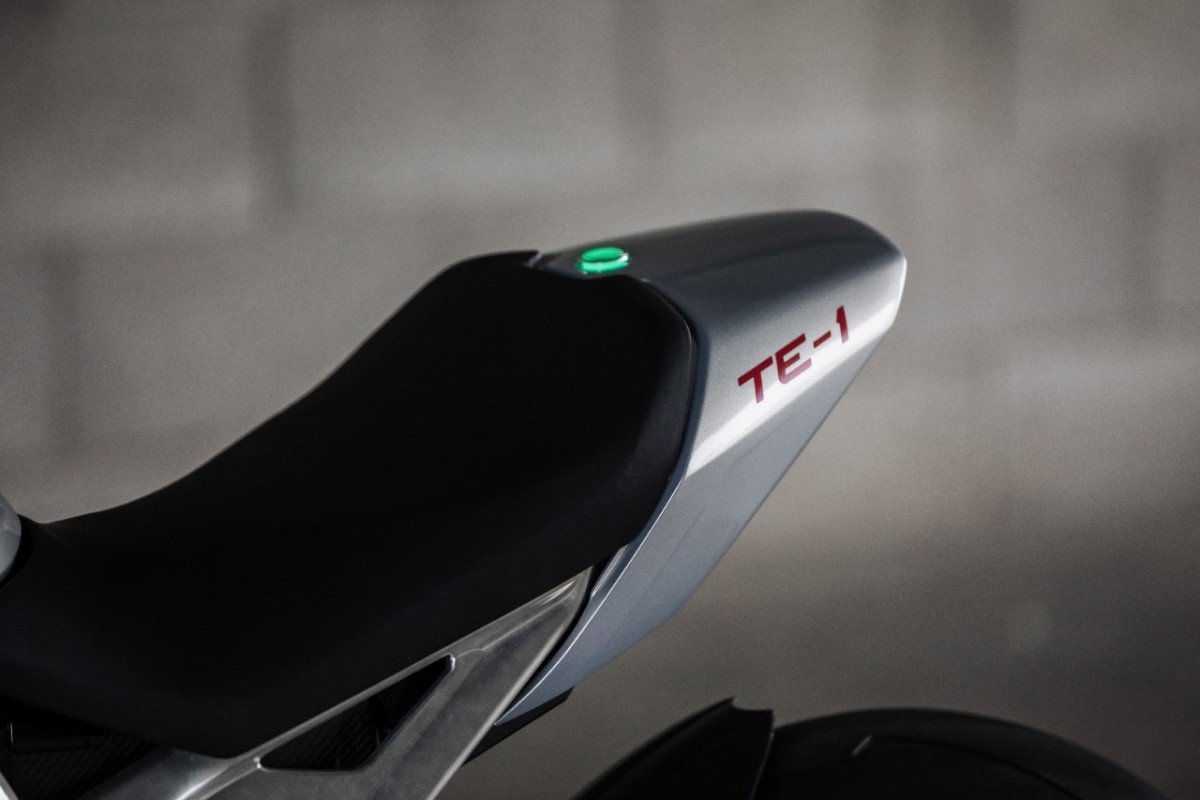 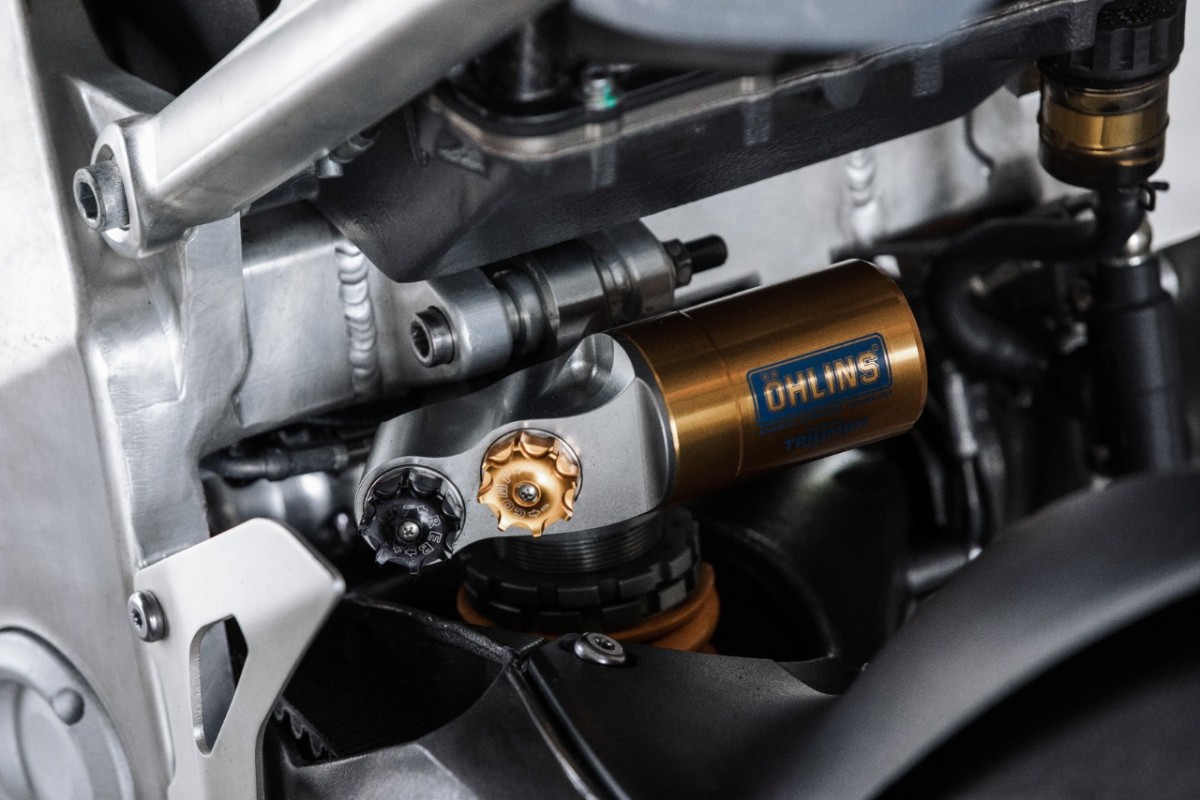 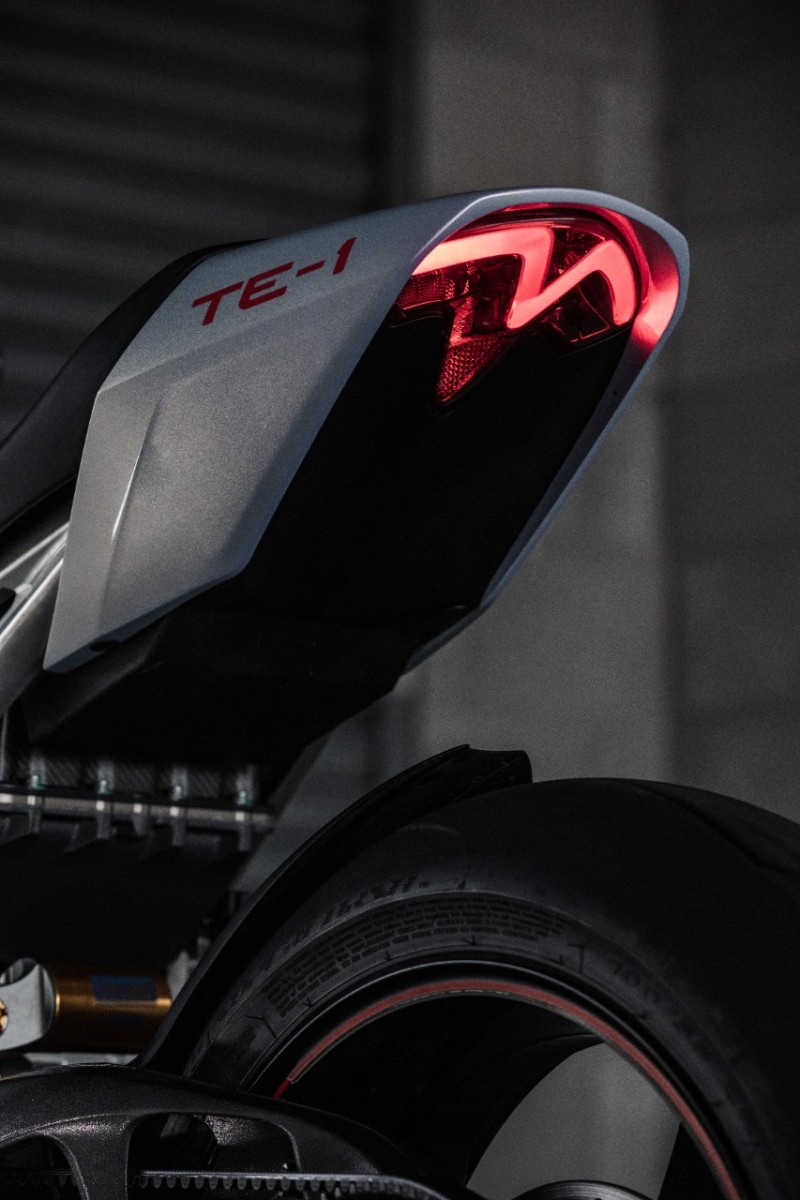 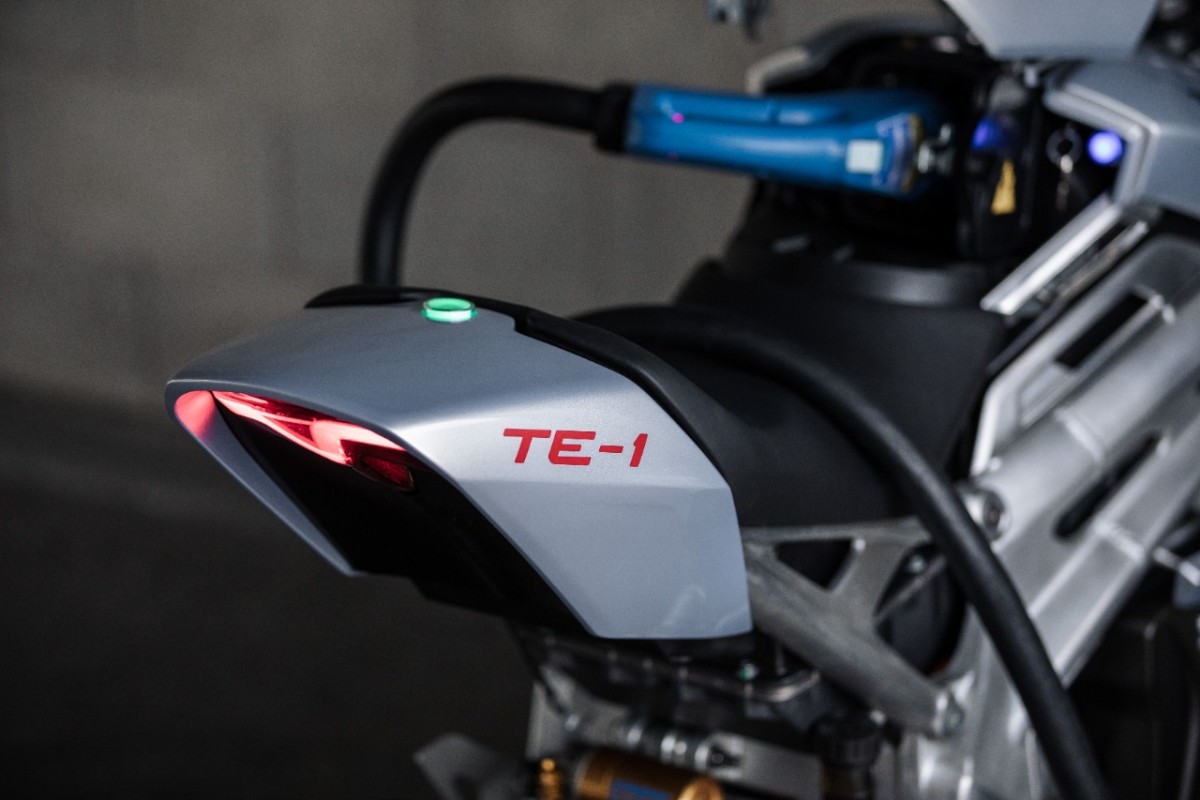 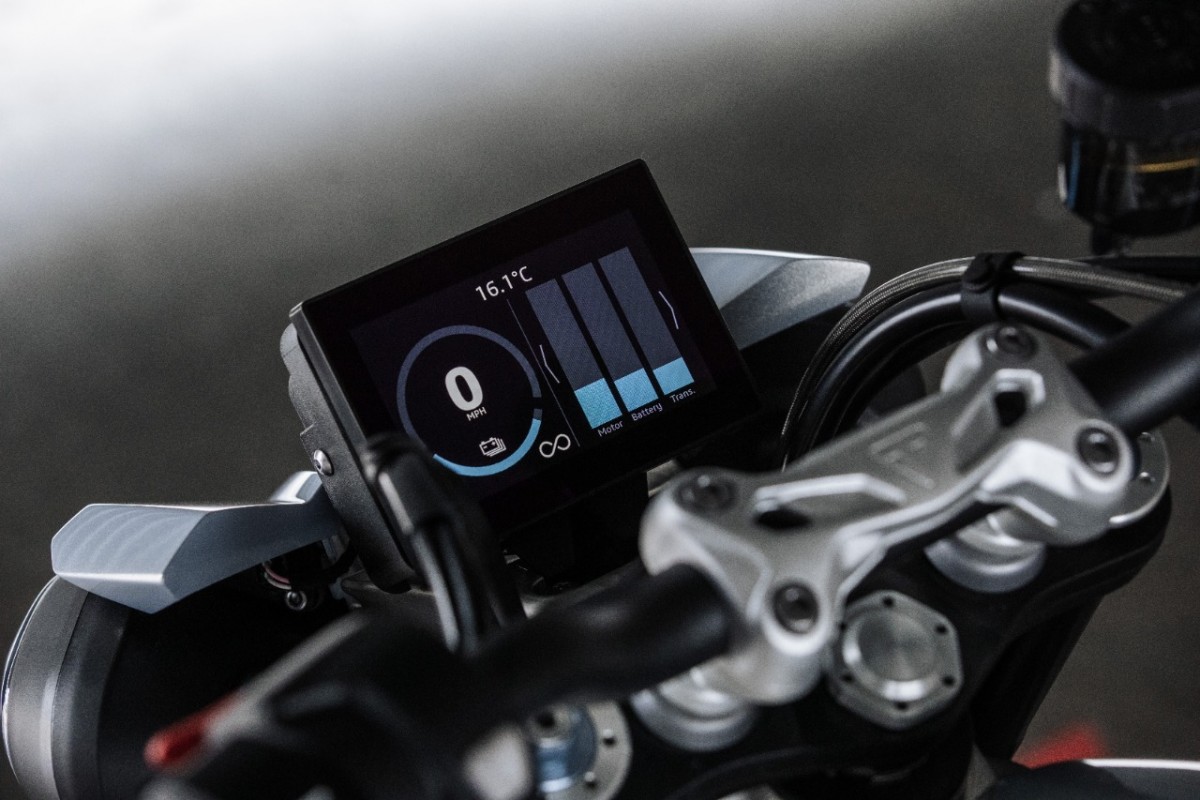 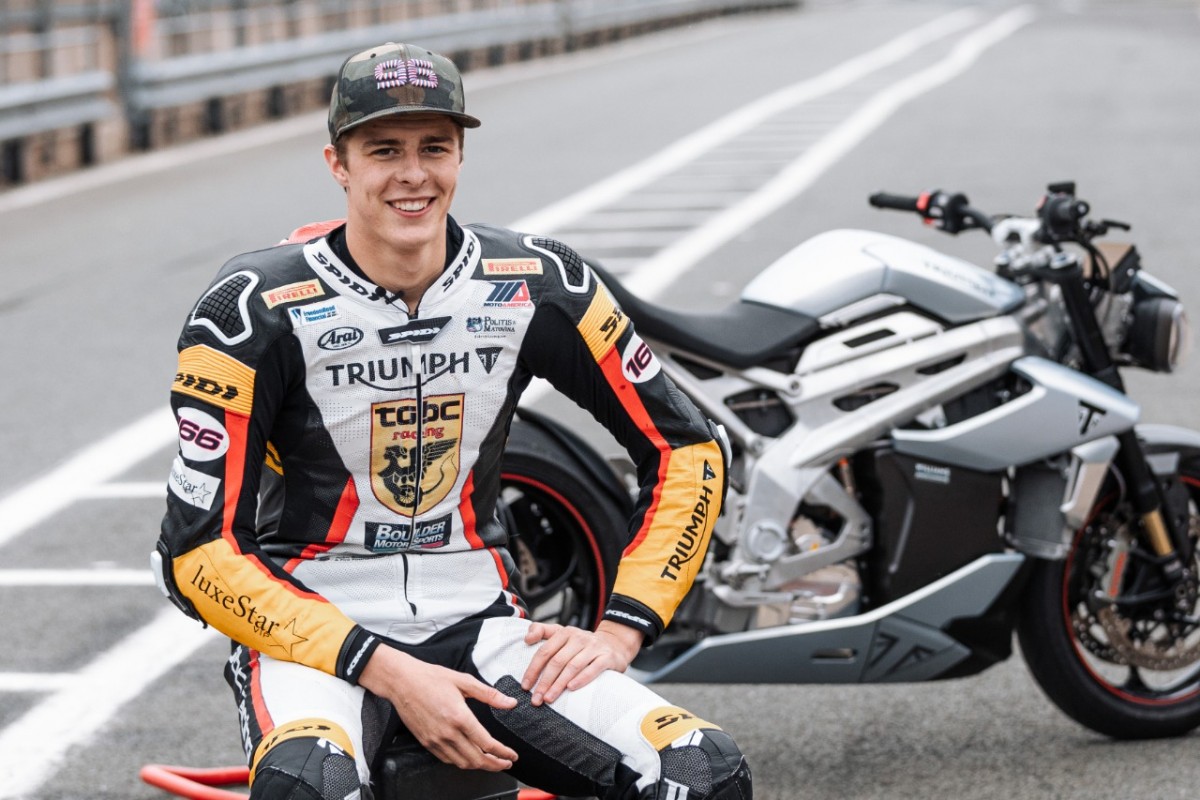 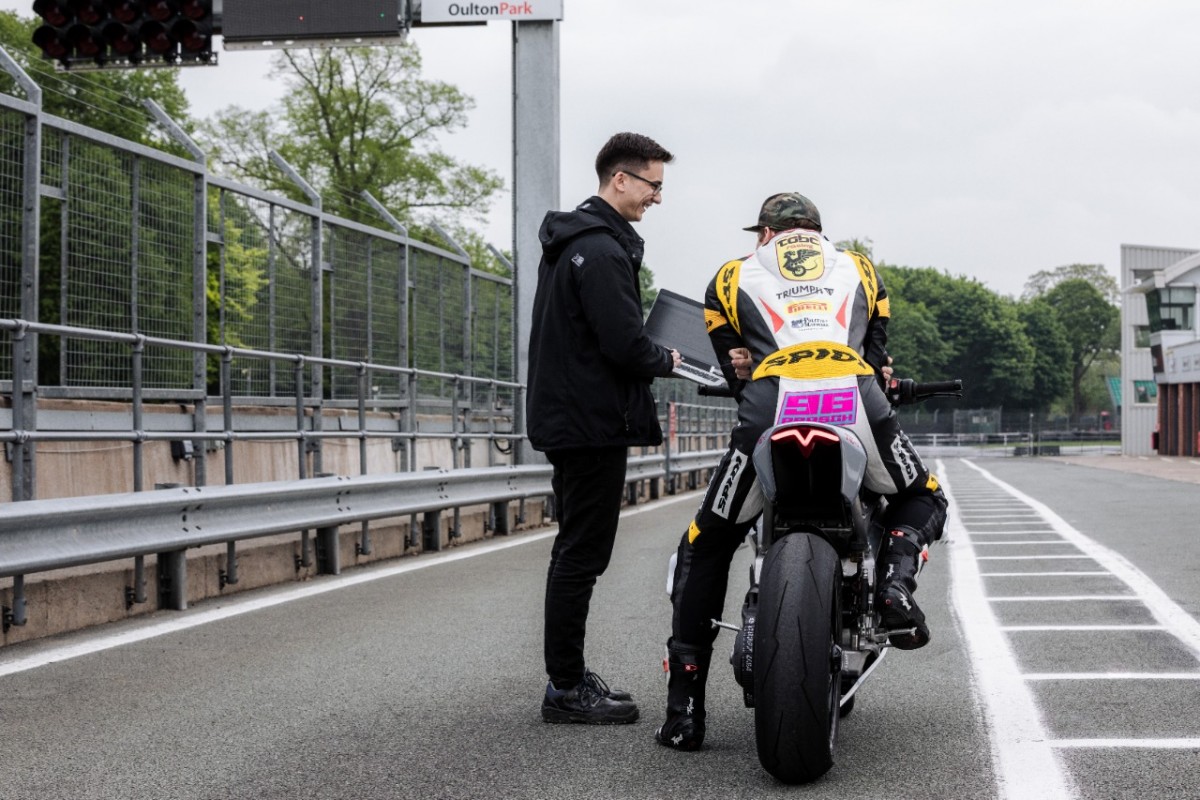