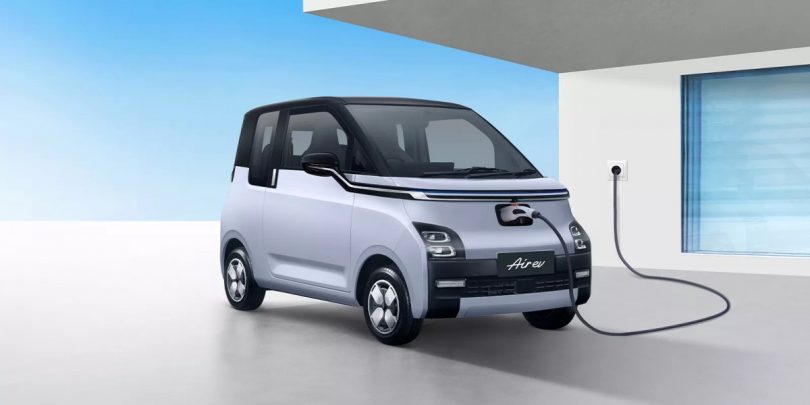 We know that MG Motor India is readying to launch its second EV in the Indian market. After the mid-size SUV, ZS EV, MG Motor will launch the compact EV in India. The all-new MG EV was also spotted recently testing in Gujarat. The new EV, which is based on the Wuling Air EV, will likely make its debut in January at the 2023 Auto Expo.

A source has now confirmed that its market launch will take place in the first half of 2023. Along with this, we also get to see the interiors of the upcoming MG EV in some new photos. Furthermore, there are also new details about its expected range options and features list.

We now have some photos of the India-bound Wuling Air EV’s interiors. The interiors of the Wuling Air EV are similar to the Honguang EV that Wuling sells in China. However, the Wuling Air EV gets a right-hand-drive layout. Also, from the images, we can see it has a lot more equipment. The Wuling Air EV will soon go on sale in the Indonesian market. The MG EV heading to India will be almost identical to the Air EV. However, for the Indian market, it will get a different name and MG branding.

The interior of the Air EV has a minimalistic look. The dashboard is dominated by the twin 10.25-inch screens. One acts as the instrument cluster and the other acts as the infotainment screen. Below the infotainment display sit two horizontal AC vents. Below the vents, it gets three circular knobs for HVAC control. The interior also gets a dual-tone setup with liberal use of lighter shades across the cabin. Though this increases the sense of space inside the cabin, a lighter shade will be difficult to maintain in Indian conditions.

The steering wheel features two spokes with controls on both sides. These buttons are finished in silver and control audio, navigation, infotainment, voice commands and more. While the compact EV will strictly be a four-seater, it looks rather spacious. The rear seats of the Air EV are pushed to the end of the car, thus, liberating more leg room. However, this means it will have limited cargo space. Further enhancing the spaciousness is the lack of a central transmission tunnel. The centre console gets storage space, power window switches, and the gear selector.

According to sources, the international Wuling Air EV will use a single motor setup. International markets will get two power options – 30 kW and 50 kW. As for the battery, it will use a lithium-ion-phosphate battery. Tata AutoComp will supply the battery pack for the MG EV. Furthermore, it will also use LFP-type cells. These are similar to the ones the Tata Nexon EV uses. 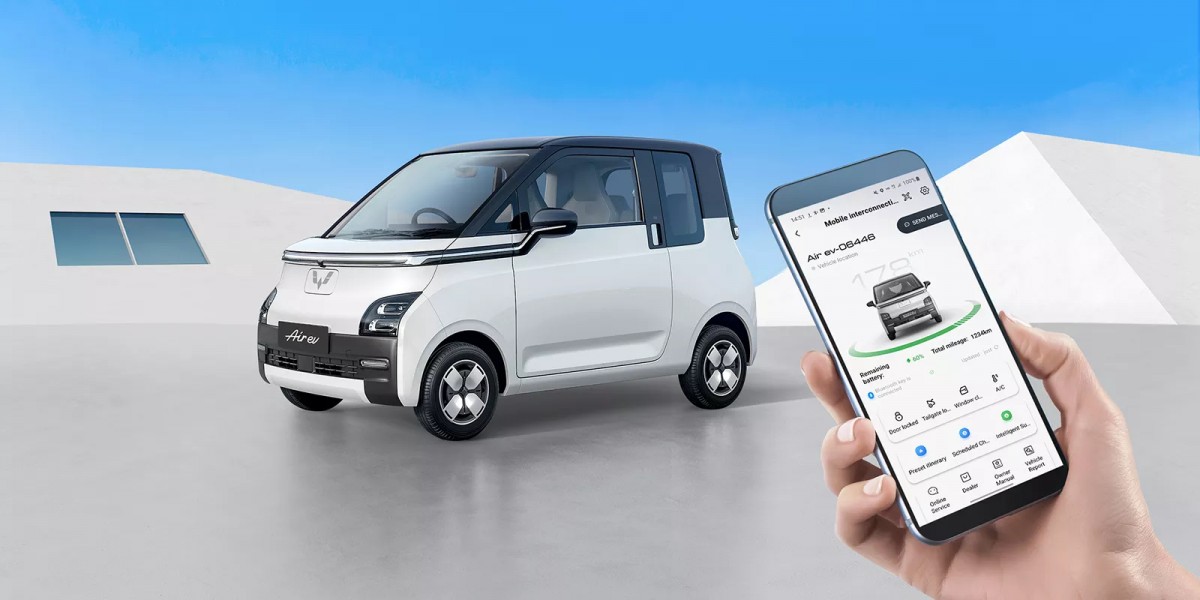 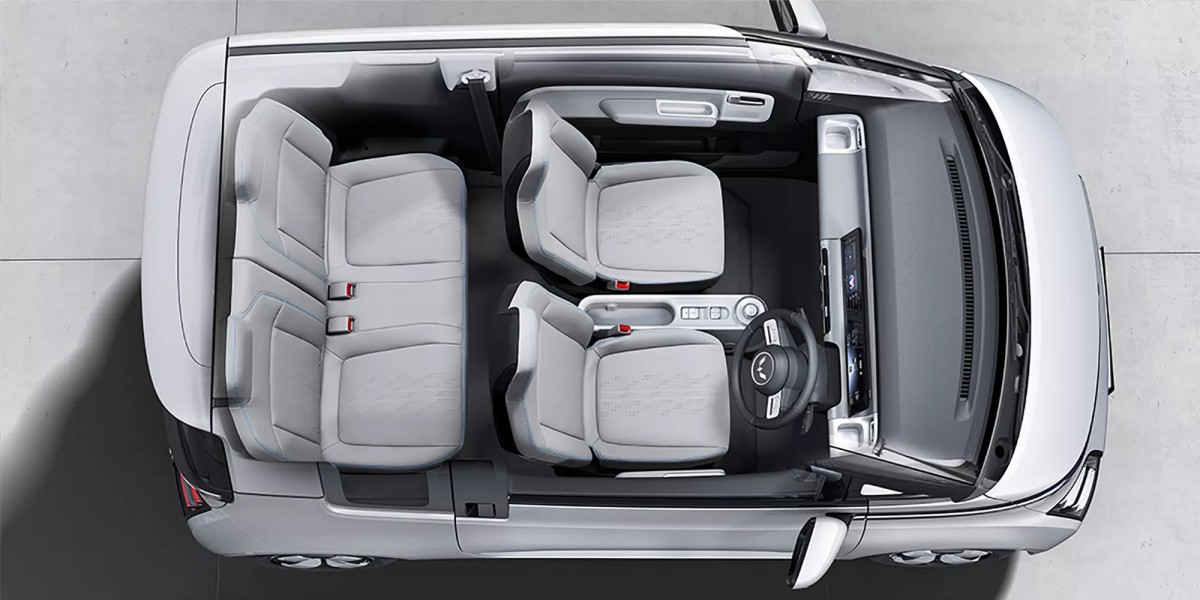 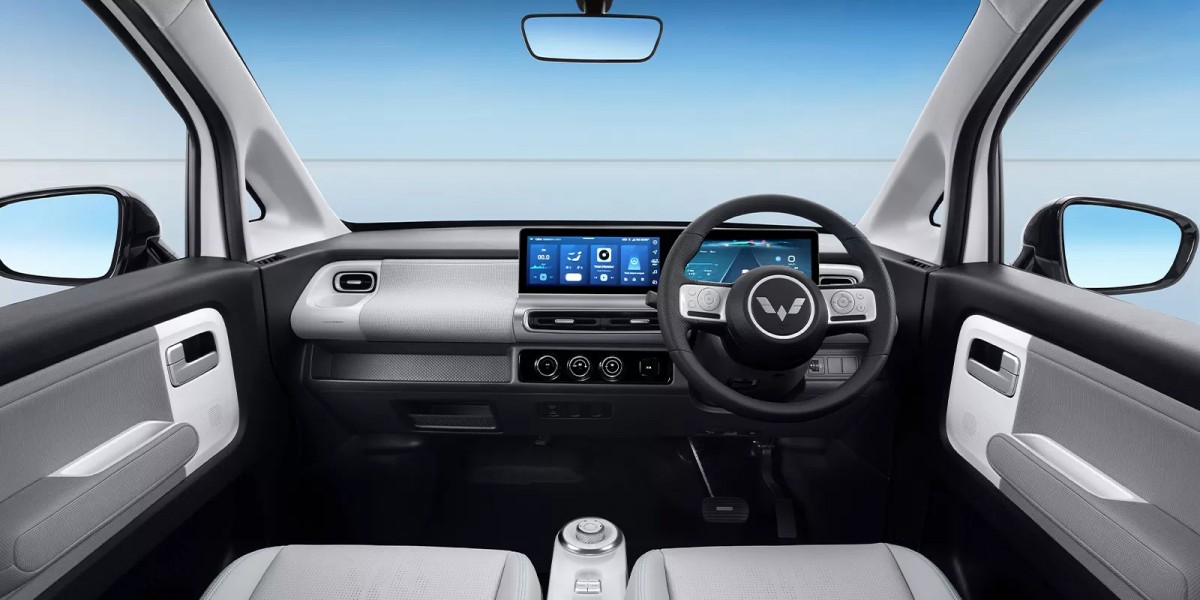 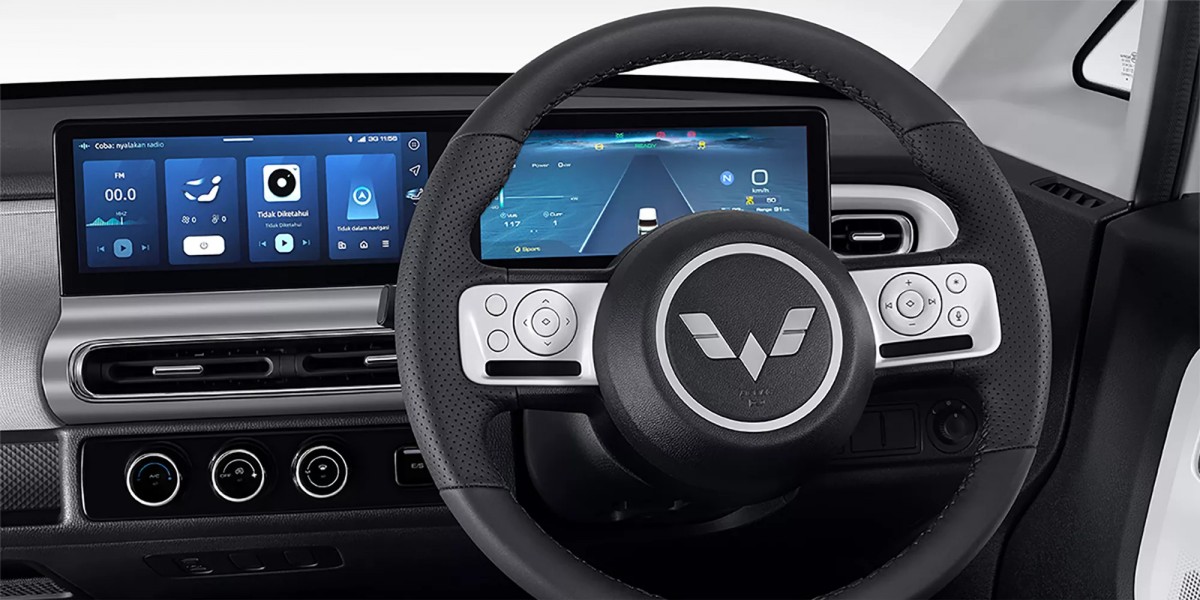 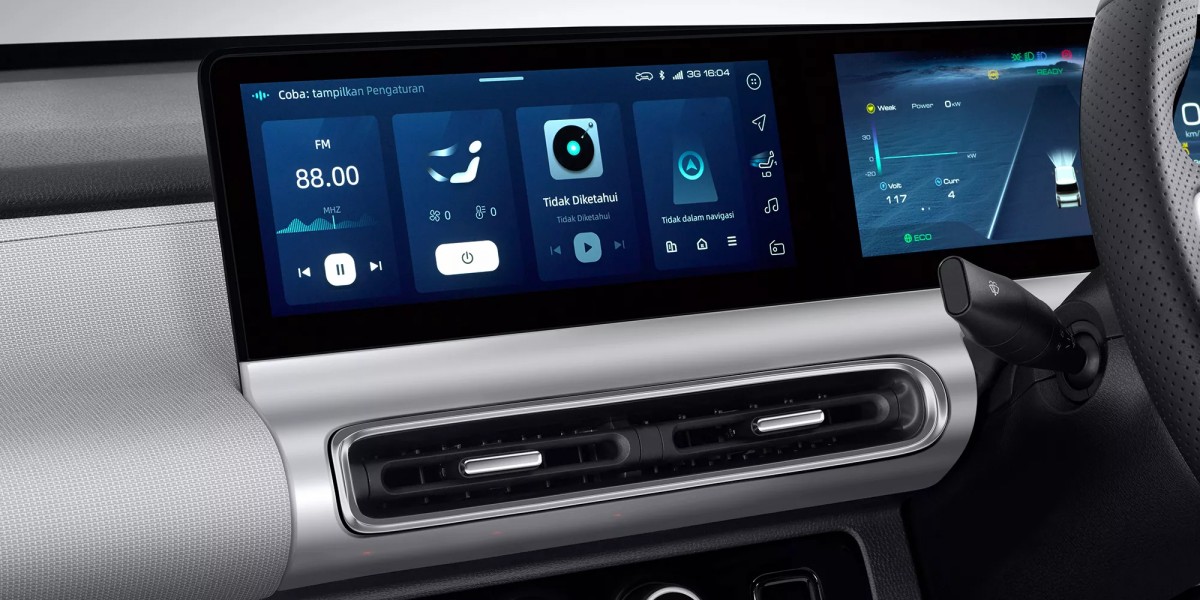 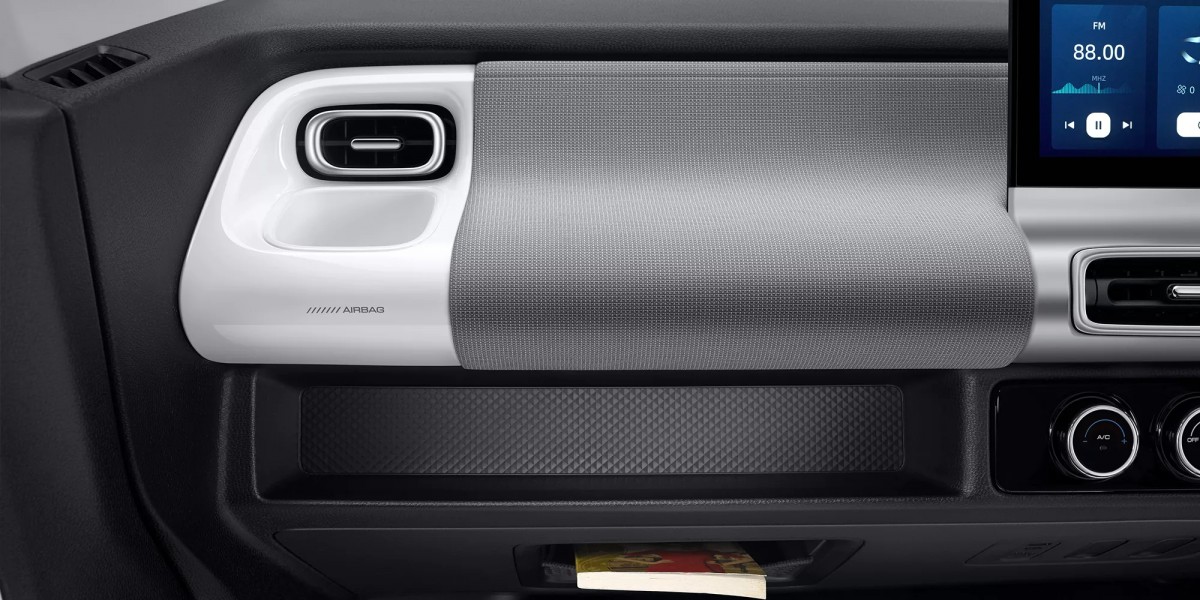 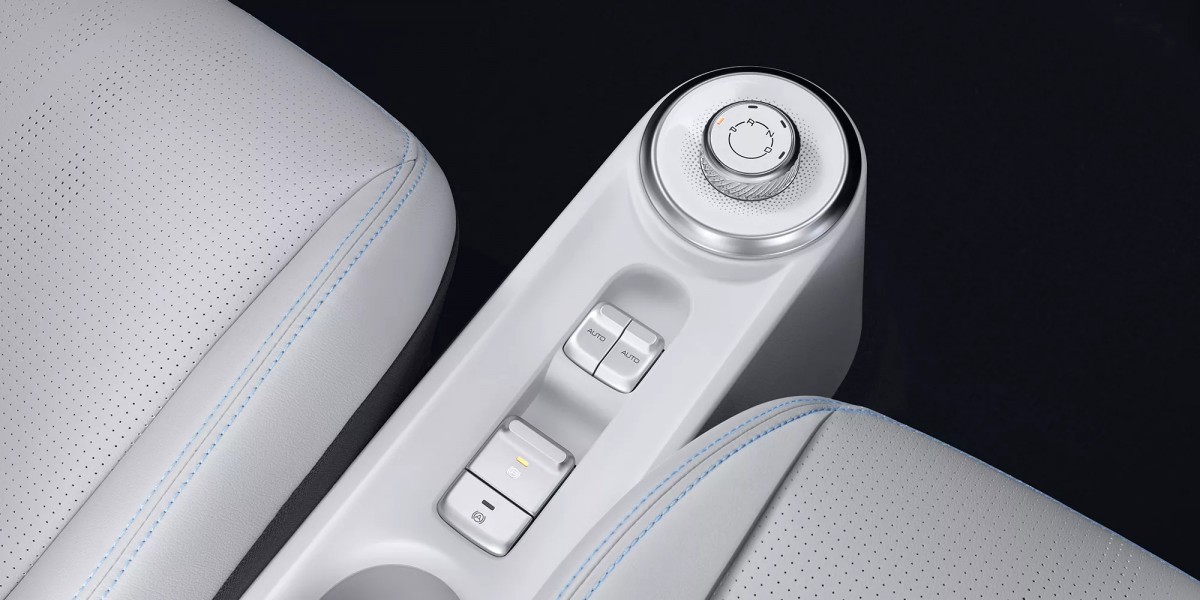