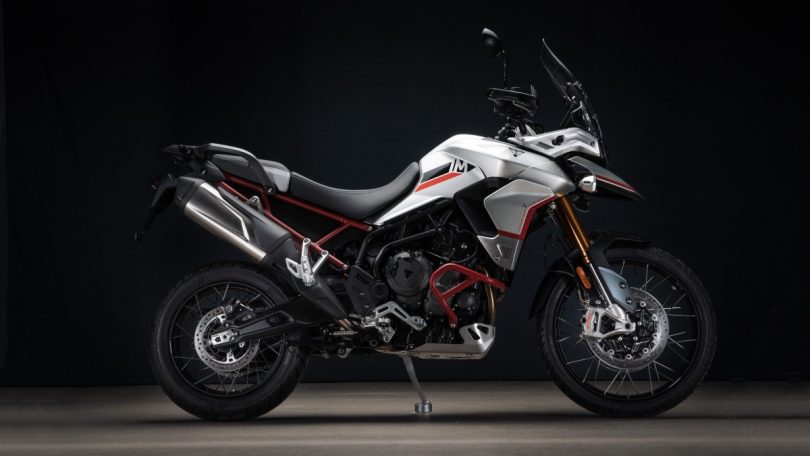 British motorcycle manufacturer Triumph has unveiled the one-millionth motorcycle since its return in 1990 to celebrate its historic milestone. CEO of Triumph, Nick Bloor, unveiled the millionth Triumph bike at its Global Headquarters in Hinckley, commemorating its modern era. The one-millionth bike in question is a one-off, custom-painted version of the Tiger 900 Rally Pro.

By encompassing the obsession of motorcycling from passionate enthusiasts, Triumph has announced its plans to celebrate its 120th anniversary. Triumph sold its first-ever motorcycle in April 1902, which kickstarted one of the world’s richest motorcycle brands. Over the years, Triumph has worked hard to produce countless legendary motorcycles in order to shape the industry. In 1990, Triumph began its modern era by unveiling an original range of motorcycles via its state-of-the-art factory at Hinckley.

The brand has also ensured to design, build and sell motorcycles via an international network for over 30 years. Triumph’s international network consists of more than 700 dealers spread across 57 countries that have registered over 75,000 bikes. Despite the recent pandemic challenges, Triumph has managed to achieve a global turnover of 650 million over the past 12 months. To represent its British heritage of design and engineering, Triumphs offers bikes that span across multiple genres. These genres include adventure bikes, roadsters, and modern classics, which offer class-leading handling, finish, and detailing along with an authentic design.

Managed and led by its global headquarters in Hinckley, Leicestershire, Triumph operates five manufacturing facilities. From these facilities, Triumph conceives its prototypes and then tests them via its in-house team. Triumph has recently added an all-new assembly plant at its Hinckley global HQ in order to enhance its global manufacturing. The new assembly plant also enhances Triumph’s current multi-million-pound paint shop and rapid prototyping facilities.

Triumph also handles a global operation via its 13 sales and marketing offices around the world. In Thailand, Triumph has set up its own casting, injection moulding, machining, and assembly facilities. The company also assembles bikes for local markets via its plants in India and Brazil. Triumph opened its Factory Visitor Experience centre in 2018, where visitors can get a taste of the brand’s manufacturing expertise.

The centre also showcases Triumph’s most important collection of motorcycles from its past and the present. The brand will invite all of its fans and motorcycling enthusiasts to join its factory in January 2022. Triumph also states that it will celebrate its 120th anniversary by sharing a series of stories, meet-ups, and special events. The brand will reveal further details about the upcoming celebration and events at the beginning of the new year. 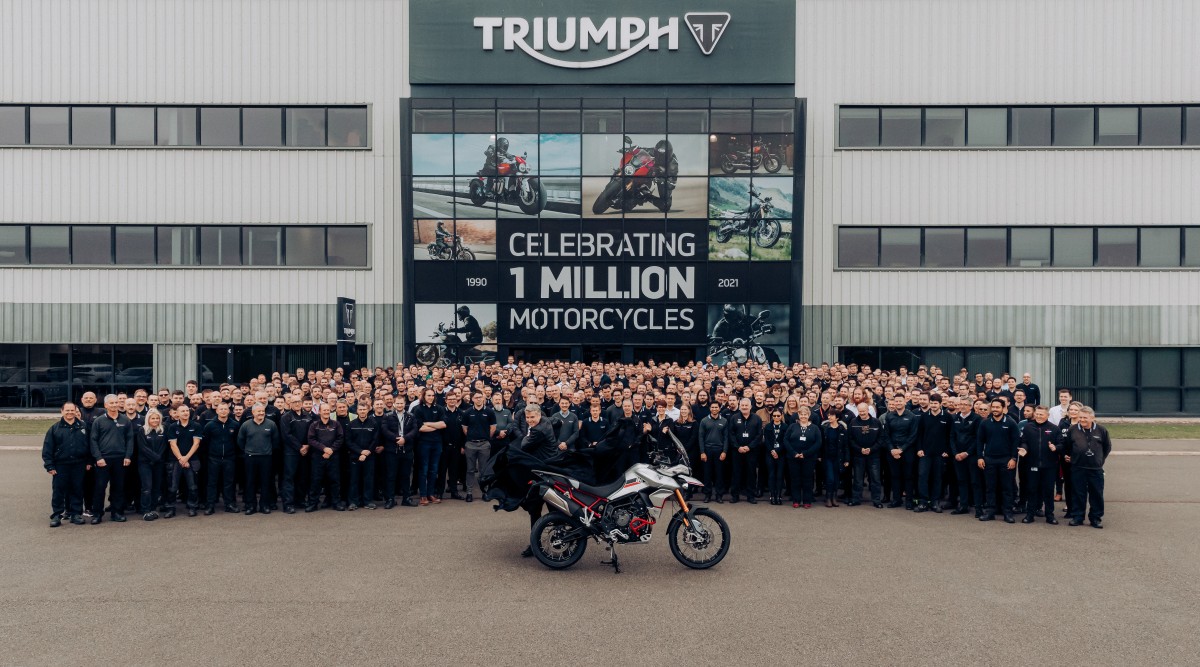 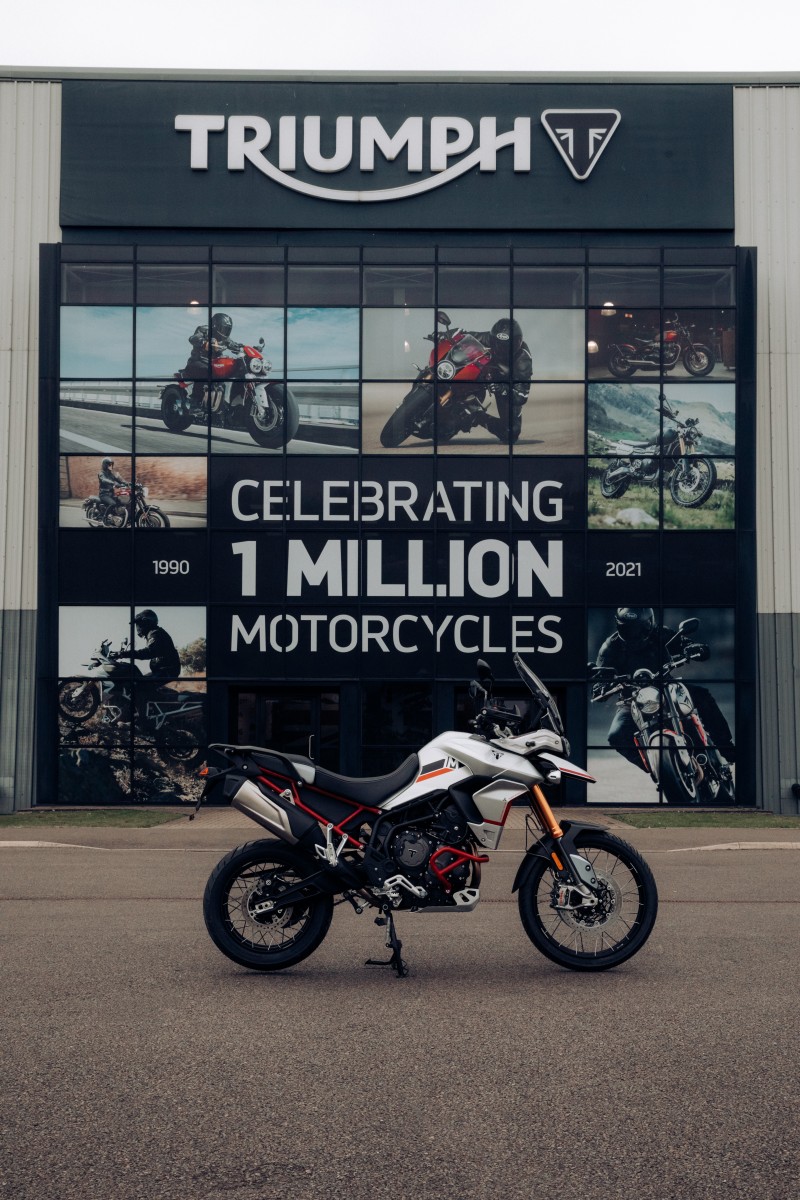 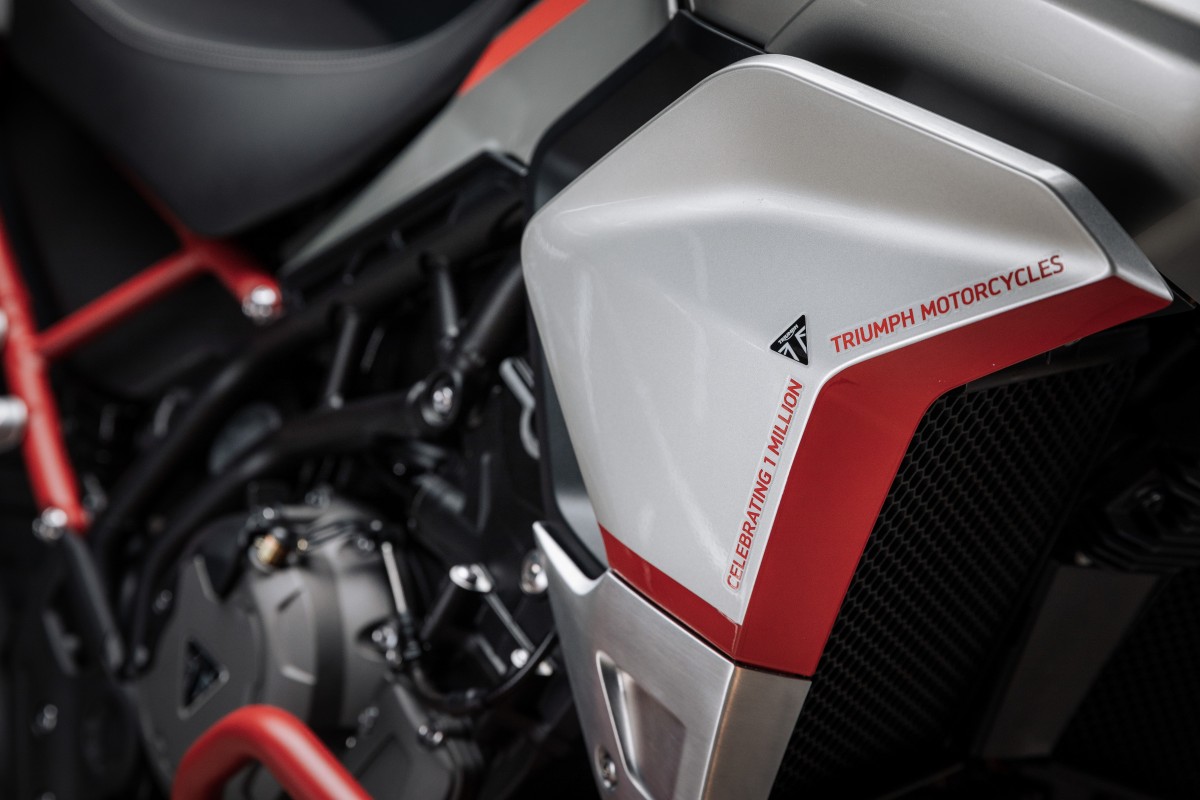 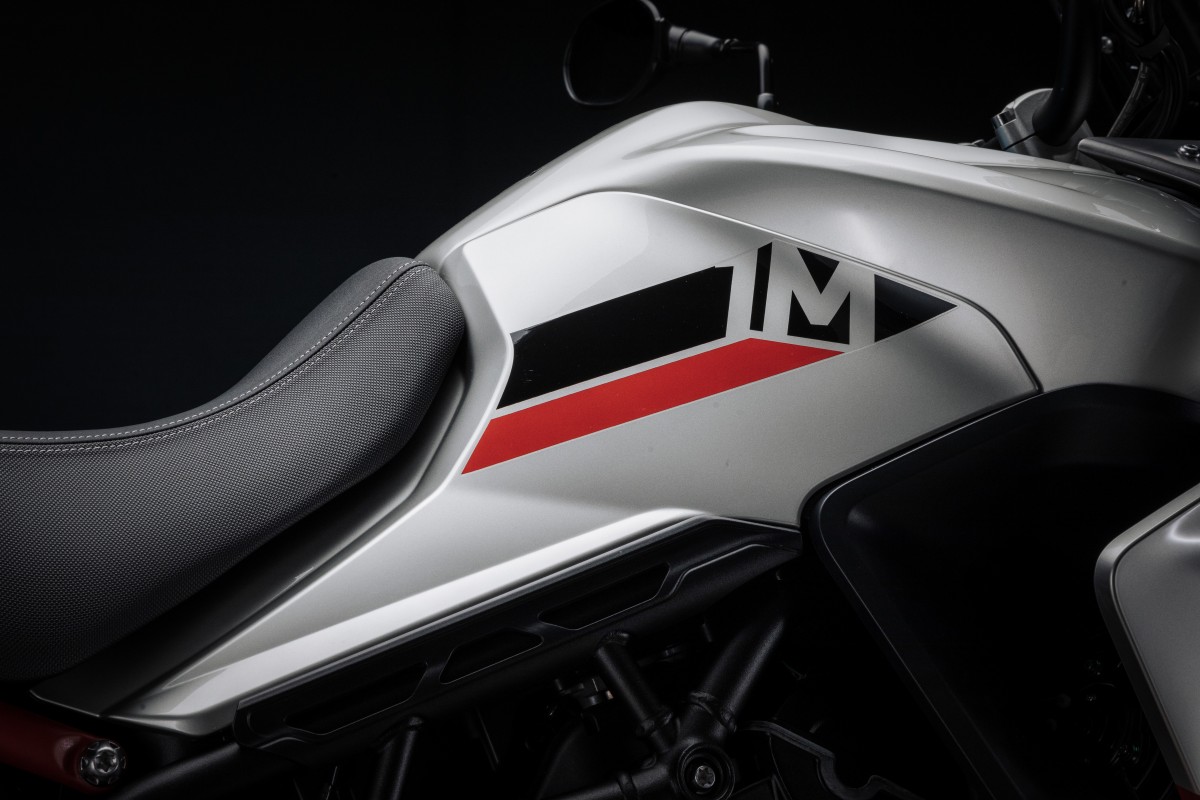 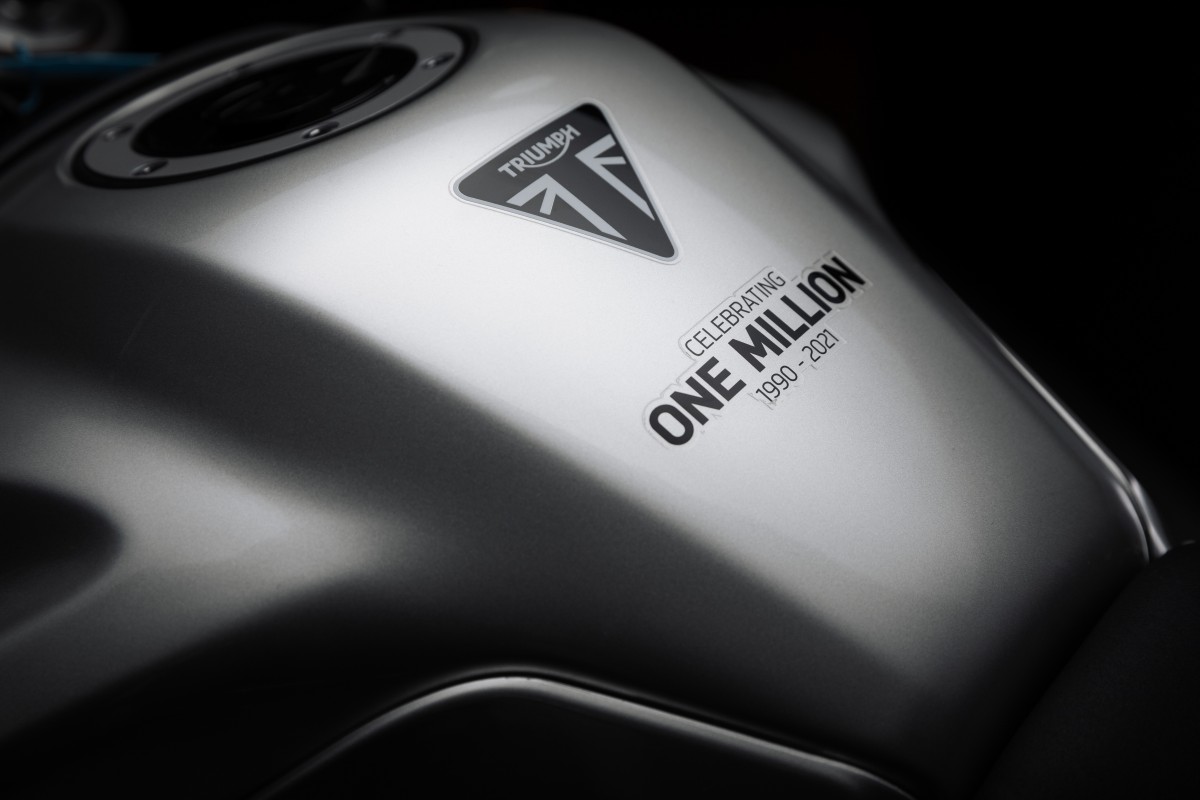 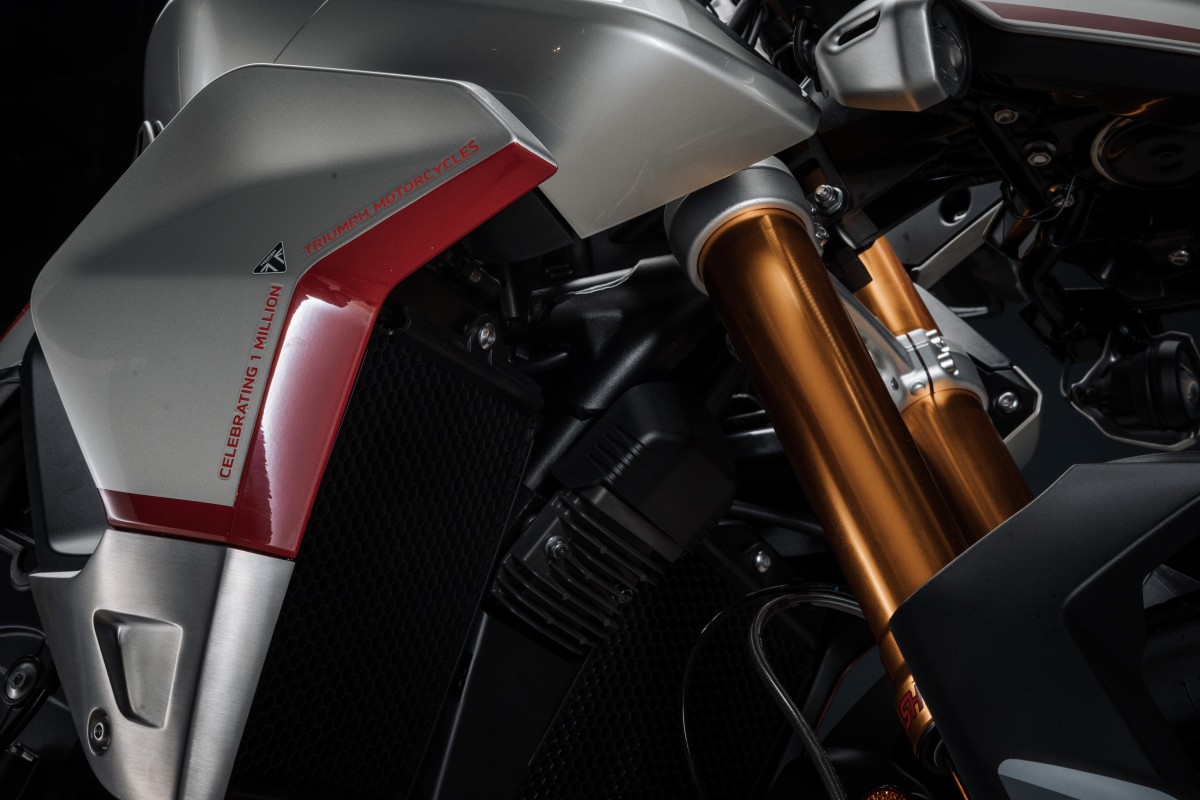 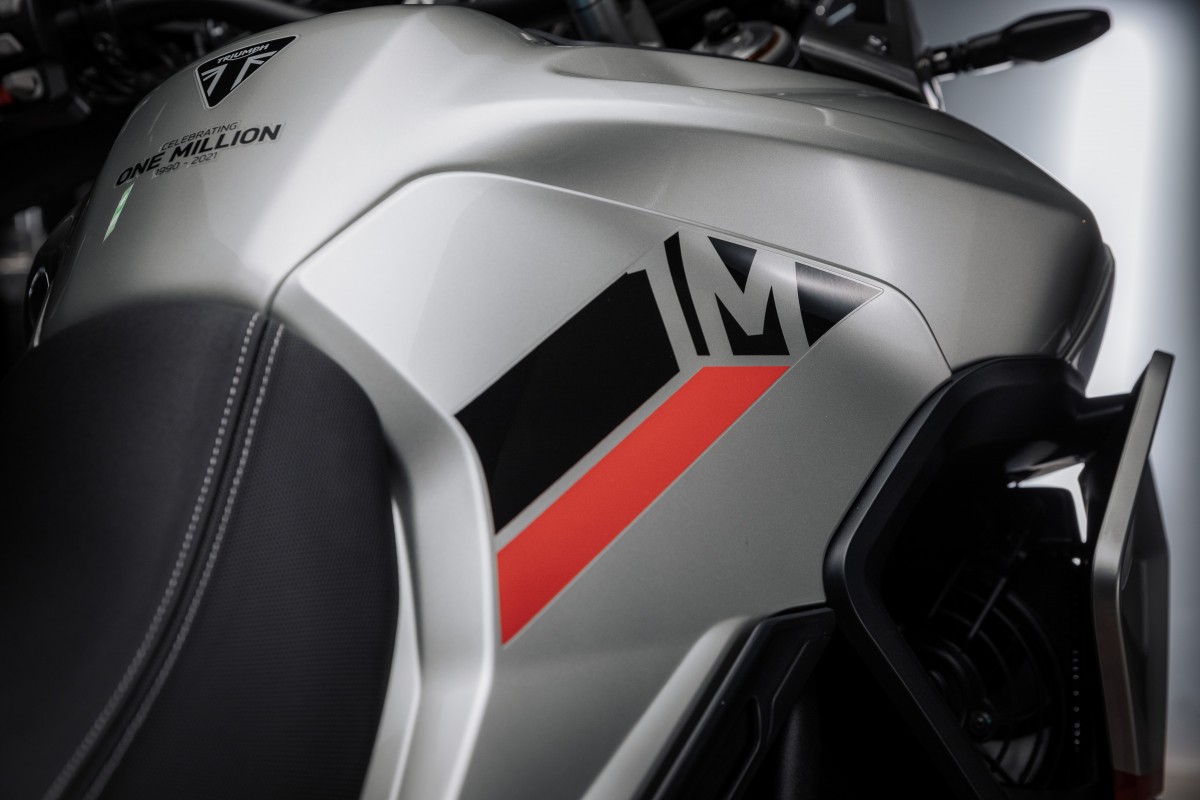 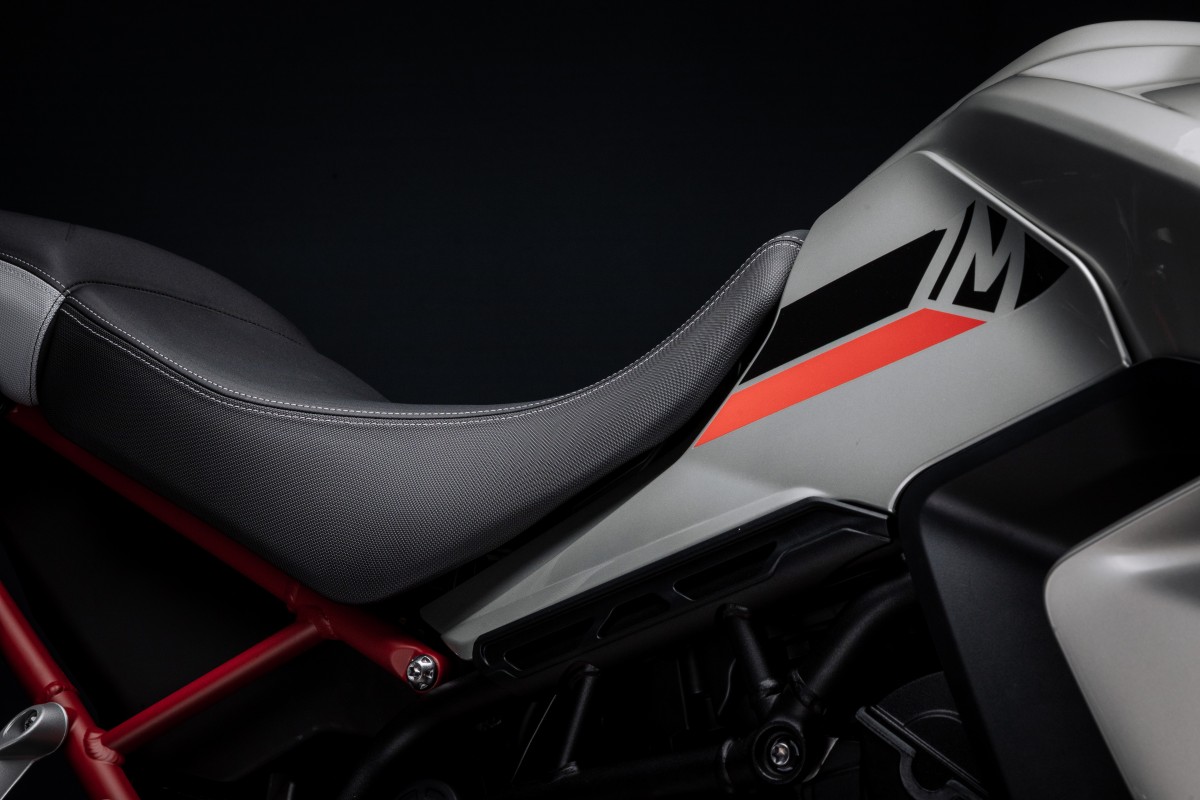 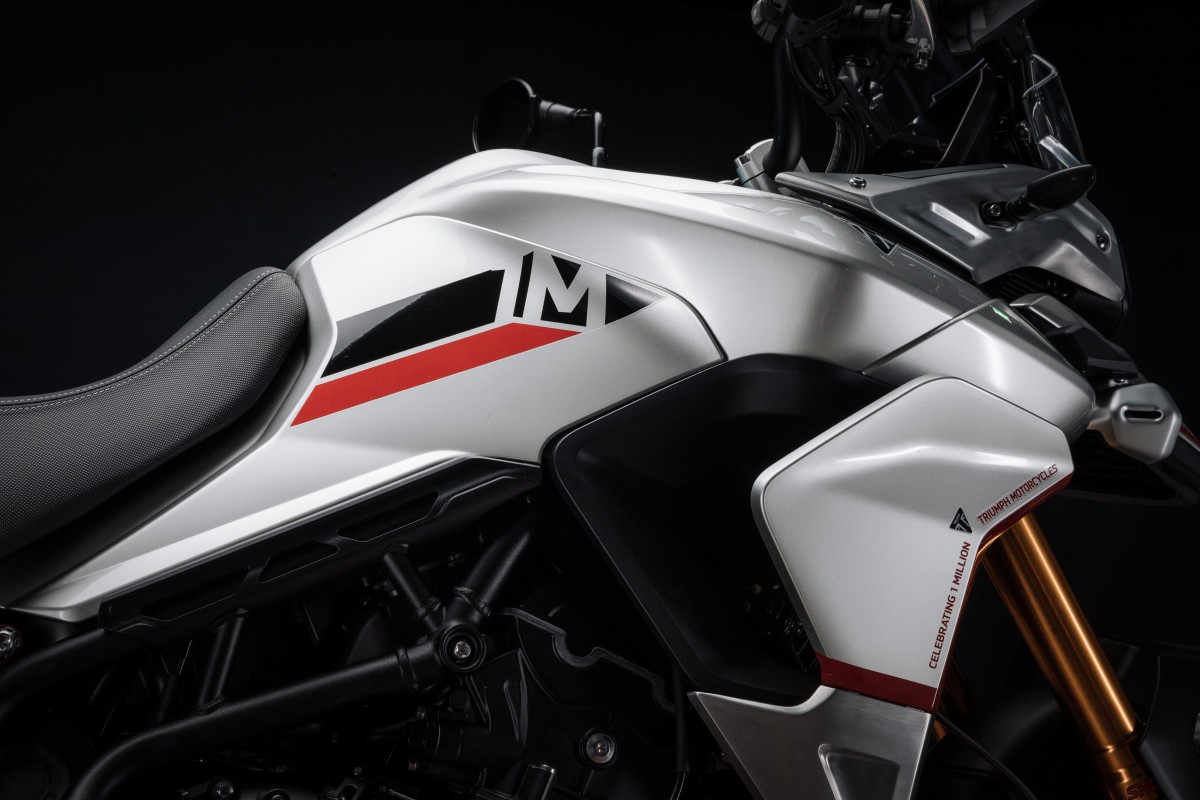