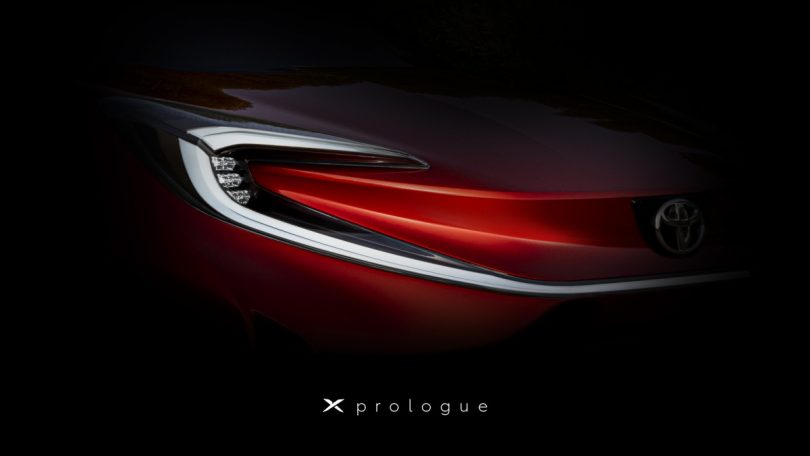 Toyota is planning to introduce its first-ever 100% electric vehicle on the 17th of March 2021. The brand has released a single teaser image of the upcoming electric vehicle (EV) called the Toyota X Prologue. According to the teaser image, the X prologue will come with a prominent C-shaped LED daytime running light that appears to continue on the other side of the bonnet completely wrapping the front end of the car. The headlights are in the form of three cubes sitting within the DRL cluster. The car also features a clamshell bonnet leading us to believe that the X Prologue could be a mid-size crossover SUV.

In the recent past, Toyota previewed the ‘e-TNGA’ (electric-Toyota New Generation Architecture) platform that will underpin future Toyota and Lexus fully electric vehicles. While the brand did not reveal many details of the platform, the forthcoming e-TNGA platform is capable of adapting a wide range of battery and electric motor capacities and is also able to employ front-wheel-drive, rear-wheel-drive or four-wheel-drive systems.

The e-TNGA platform is versatile and features only a few fixed key elements allowing the manufacturer to change the length, width, height and wheelbase of the vehicle. This offers a wide range of applications using one platform. This feature of e-TNGA will help keep the manufacturing and development cost low allowing the company to competitively price the electric vehicles. The versatile platform also significantly reduces the time it takes to develop a new vehicle.

Toyota’s luxury arm, Lexus also teased a new concept electric vehicle slated for its reveal in 2021. The Lexus 100% electric vehicle will also be based on the e-TNGA platform and come with ‘Direct 4’, a next-generation electric car drive system that allows precise control over the drive-torque from both the front and rear electric motors as well as braking force to all four wheels. It cannot be confirmed at this point if the Toyota X Prologue will use similar drivetrain technology. 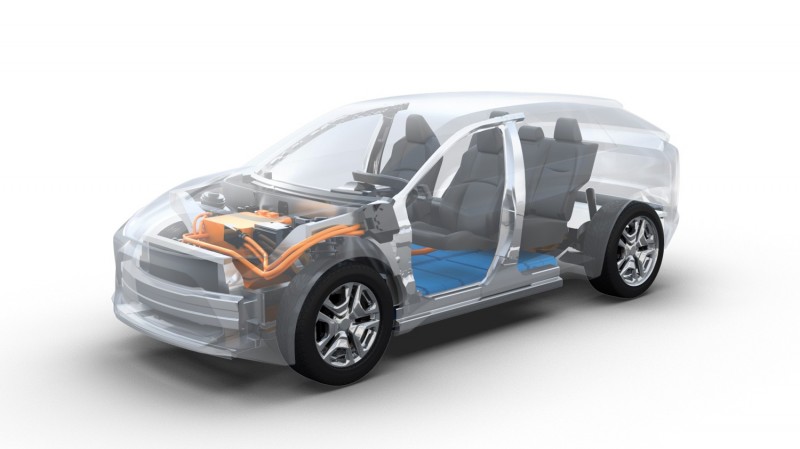 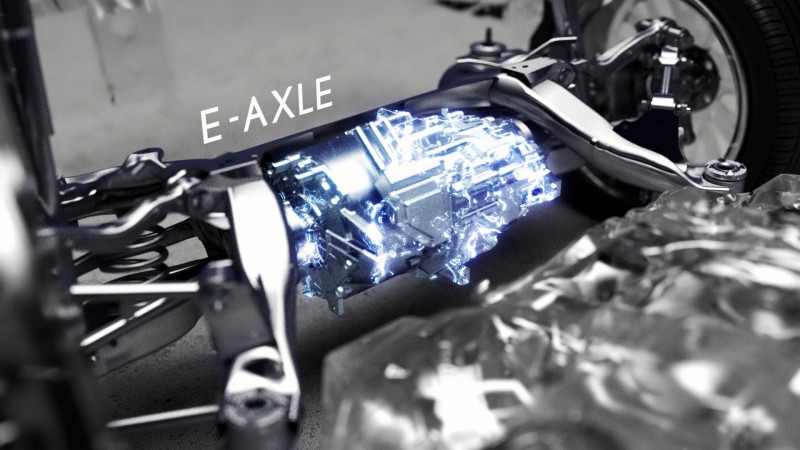 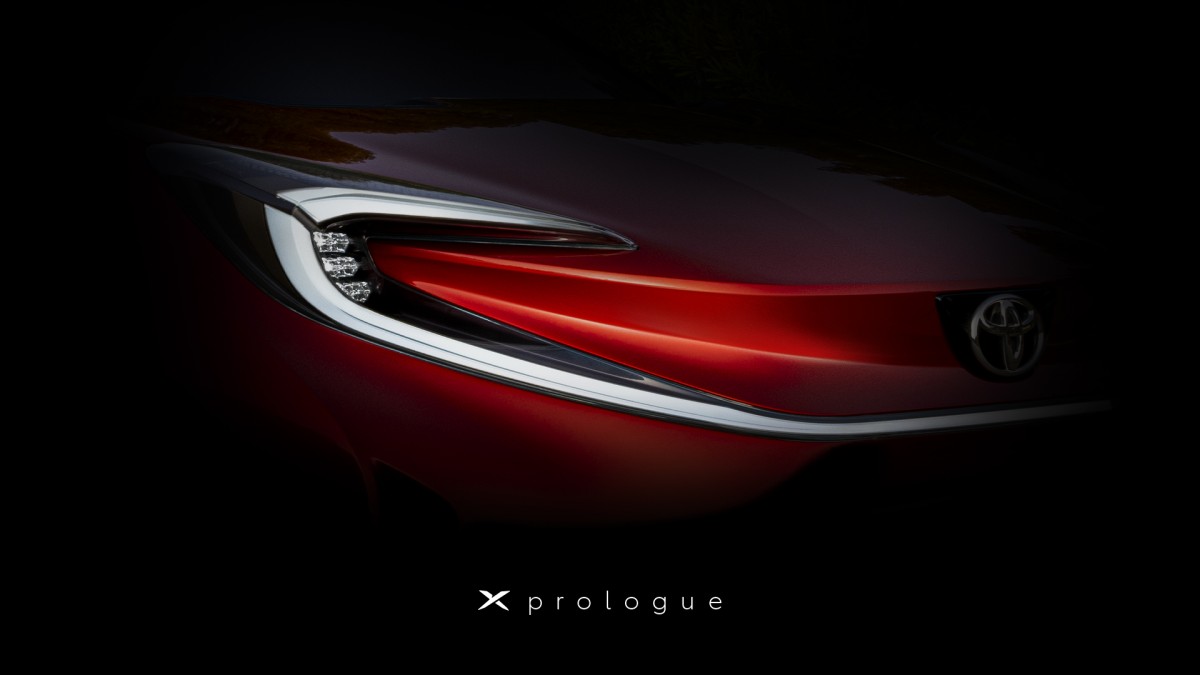