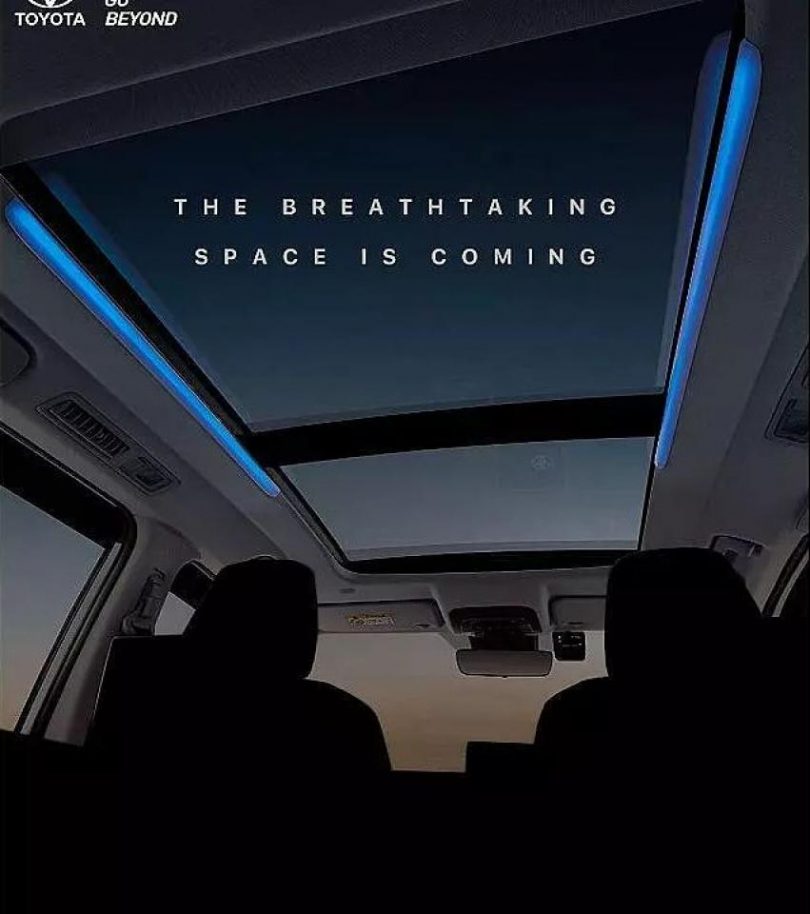 Earlier, we had reported that the Toyota Innova Hycross would come with a panoramic sunroof. Now, the Japanese carmaker has confirmed the same via a recently released teaser image. The teaser image also shows ambient lighting.

What does the teaser image reveal?

The image not only confirms the presence of a panoramic sunroof but also reveals some more features on the inside of the Toyota Innova Hycross. For instance, the 2nd-row roof AC vents are now located towards the sides, beside the grab handles. They also share the housing with reading lamps. Toyota has also offered ambient light strips on both sides of the sunroof, but more towards the 2nd-row occupants. While the strips in the image are blue, they could also be offered in multiple colours, which could be changed via the settings menu.

What we know about the Innova Hycross so far

The Innova Hycross will come with a floating touchscreen and a three-spoke steering wheel. It will measure 4.7m long, which would make it longer than the Innova Crysta, but not by much. The dash will also get some chrome elements in the middle.

In terms of powertrain options, the Hycross will be powered by a 2.0-litre strong hybrid powertrain. Toyota will not be offering a diesel engine option on the MPV. Further, the Hycross is based on a monocoque structure with a front-wheel drive layout.

While the car will be unveiled later this month, the price announcement is expected only by the 2023 Auto Expo. It will also be sold via Maruti’s Nexa outlets as a Maruti-badged car, just like the other models the two Japanese carmakers are collaborating on. The existing Innova Crysta will also be sold alongside the new Innova Hycross, however, in a petrol-only guise. 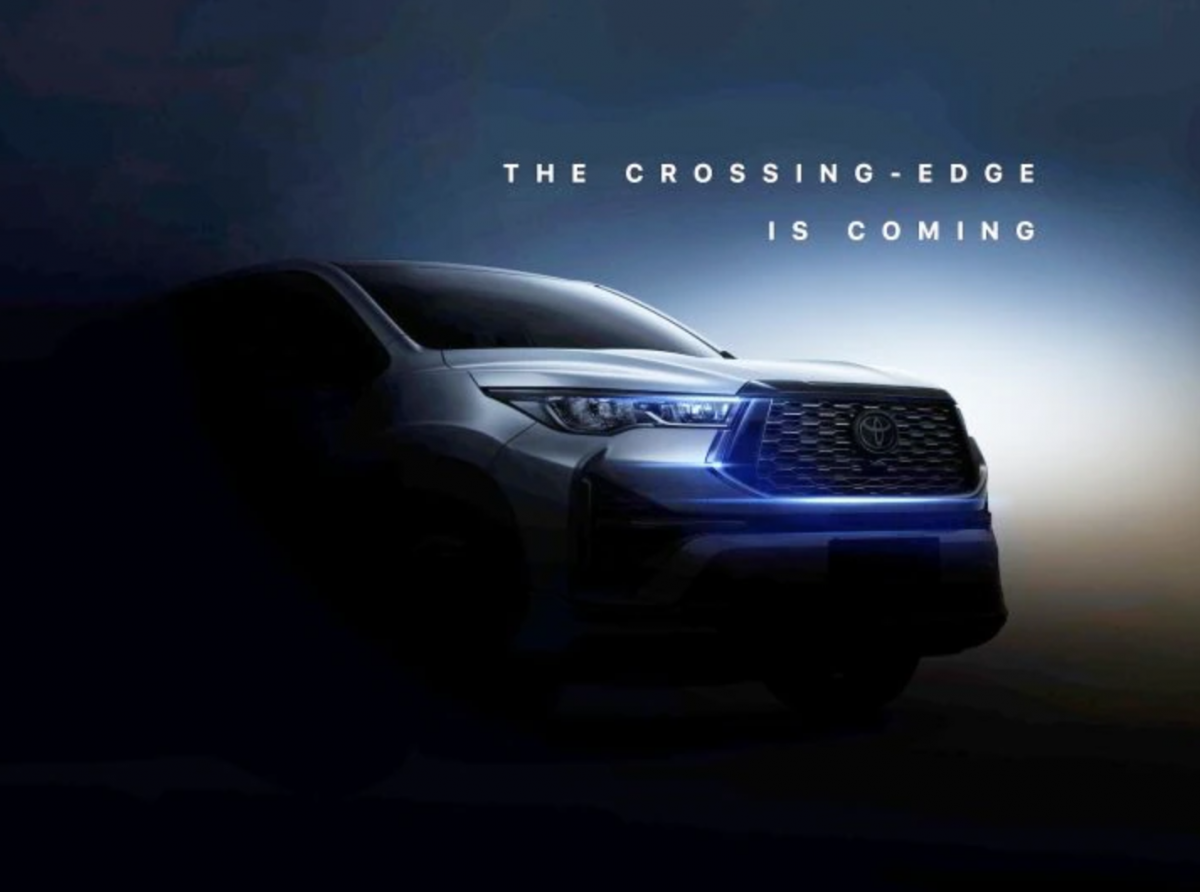