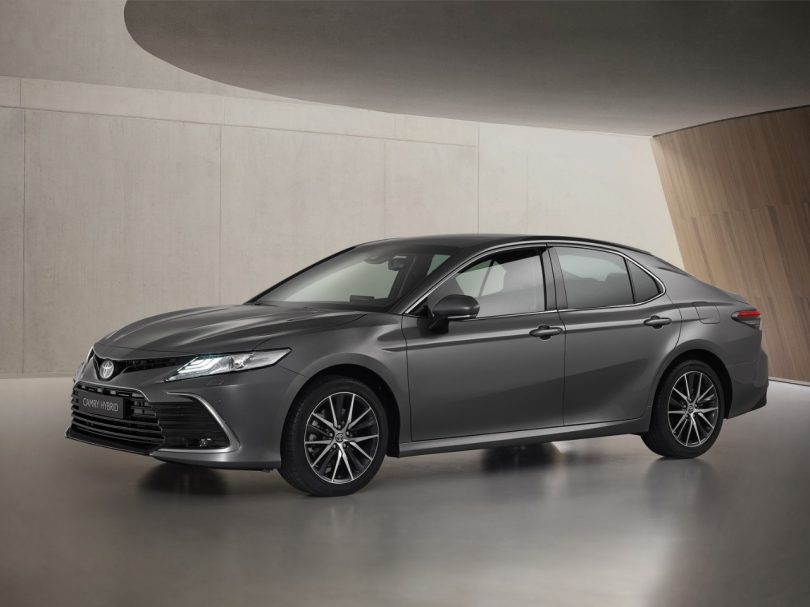 Toyota Kirloskar Motor has announced its sales report for March 2022. For the given month, the carmaker posted a total sales of 17,131 units. Similarly, for March 2021, the figure stood at 15,001 units, thus resulting in a growth of 14 per cent. This marks TKM’s highest ever domestic sales in a single month in the last 5 years. In terms of financial year performance, Toyota registered a growth of 58 per cent for FY 22 by selling a total of 1,23,770 units. The figure for FY 21 stood at 78,262 units.

Toyota’s Demand On The Rise

The figure above suggests that Toyota India is making a comeback in the country. The overwhelming sales figure is an indicator that TKM is on the list of potential customers. Evergreen products like Innova Crysta and Fortuner continue to propel the sales volume for the carmaker. Innova is averaging at almost 8,000 units per month, which is quite an appreciable number. Both the Fortuner and Fortuner Legender are also putting on significant sales for the carmaker.

Considering both the models, Toyota claims to sell more than 3,000 units of these. Meanwhile, in the entry-level passenger vehicle segment as well, the company is doing pretty good. The strategic partnership with Suzuki seems to be working perfectly for Toyota. Both Glanza and Urban Cruiser are adding significant sales volume. Moreover, with the recently updated Glanza, Toyota hopes of adding more volume to its sales chart. Hybrid vehicles are also on the rise, and the story is the same for Camry as well.

Plans Ahead For Toyota

With the new Glanza in, Toyota is now expanding its footprint across the country. The new hatchback with all the latest features and a more pronounced exterior outlook is the key offering in Toyota India’s portfolio. The main aim is to enhance the network, especially in Tier 2 and Tier 3 cities across the country. Venturing into the electric segment, Toyota recently announced its plans for an electric version of the Innova. This will revolutionize the MPV segment by acting as a major push toward electric mobility. 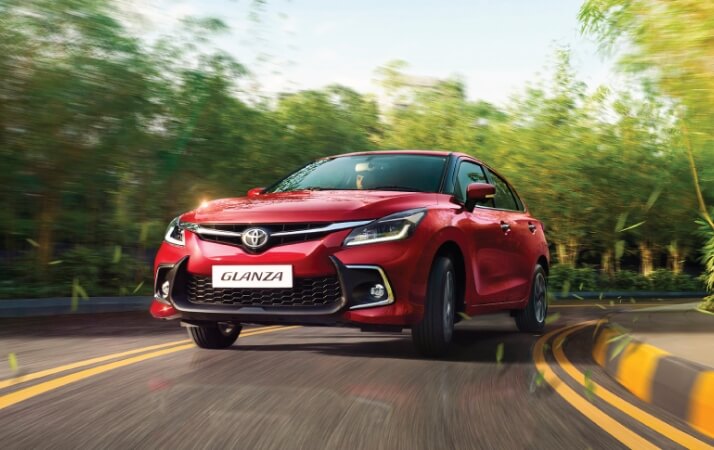