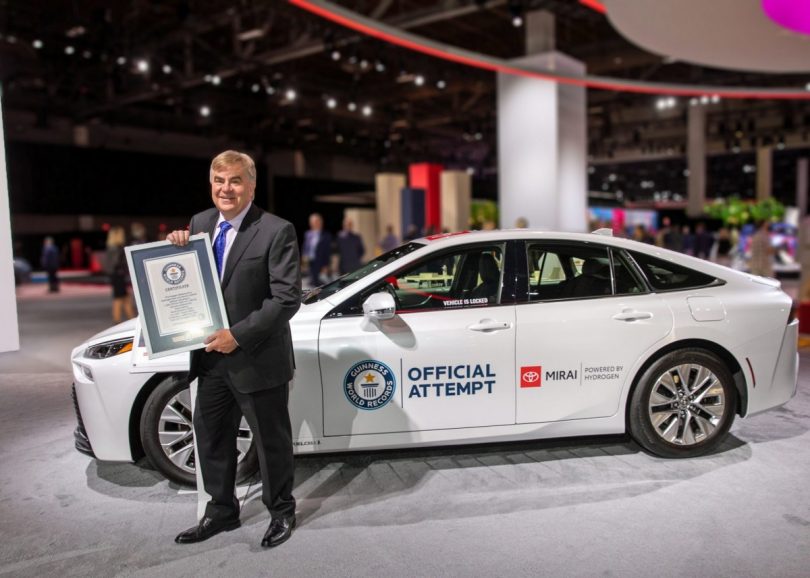 The Toyota Mirai set the Guinness World Record for the longest distance travelled by a hydrogen fuel cell vehicle. On a single tank of hydrogen, the Mirai managed to cover 1360 km in a span of two days. The world record attempt took place in Southern California, USA, with professional hypermiler Wayne Gerdes behind the wheel. With Bob Winger joining Wayne as his co-driver, the duo managed to cover 761 km on their first day.

Beginning from Toyota’s Technical Centre (TTC), the Mirai went all the way towards Santa Barbara via the San Ysidro route. Throughout the Day 1 journey, the car covered places like Santa Monica and Malibu beach before it returned to TTC. The car covered 600 Km on Day 2 during the morning and afternoon traffic of San Diego, Los Angeles and Orange County, California. The Mirai managed to coast back to the TTC with Hydrogen left to spare.

Combining the results of both days, showcased the Mirai cover a total of 845 miles (~1360 km) using 5.45 kg of hydrogen. Despite the car not stopping for refuelling during the record attempt, it produced an impressive fuel efficiency of 152 MPGe.

Toyota introduced the 1st generation of the Mirai back in 2014 at the Los Angeles Auto Show. The Mirai remains to be one of the first mass-produced hydrogen-powered cars in the global automotive market. Showcased at the 2019 Tokyo Motor Show, the 2nd generation of the Mirai featured a completely new exterior design. Along with a 30% of improved driving range, the 2nd gen Mirai also showcases an advanced zero-emission fuel-cell electric vehicle technology.

Powering the 2nd gen Mirai is an electric motor that combines hydrogen and oxygen to produce water as an emission. The Mirai generates 185 PS of power and 300 Nm of torque via its 4JM hydrogen fuel cell. With better aerodynamics thanks to a smoother design and new driving dynamics, the Mirai sports an increased hydrogen storage capacity.

This enables the Mirai to have a driving range of around 650 km under normal driving conditions. The car sports a refuelling time of just 5 minutes at a hydrogen fuel station with 700 bar of pressure. Priced at USD 49,500 in the US, the Mirai previously set a world record of covering 1,003 km in France. 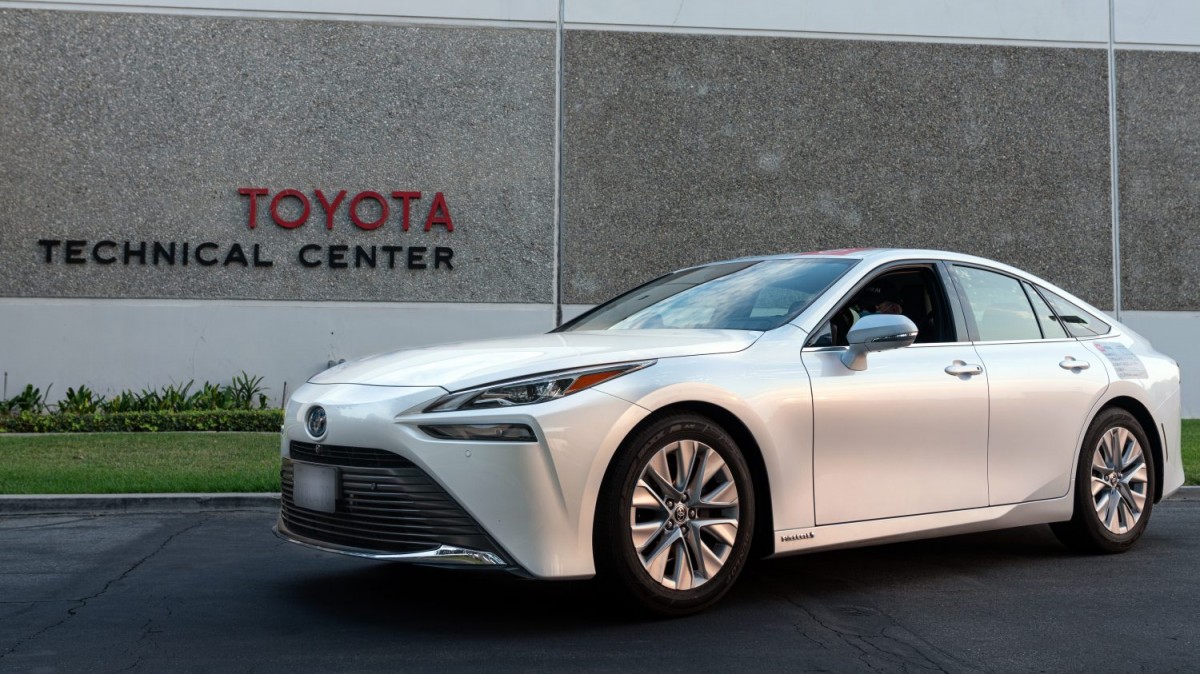 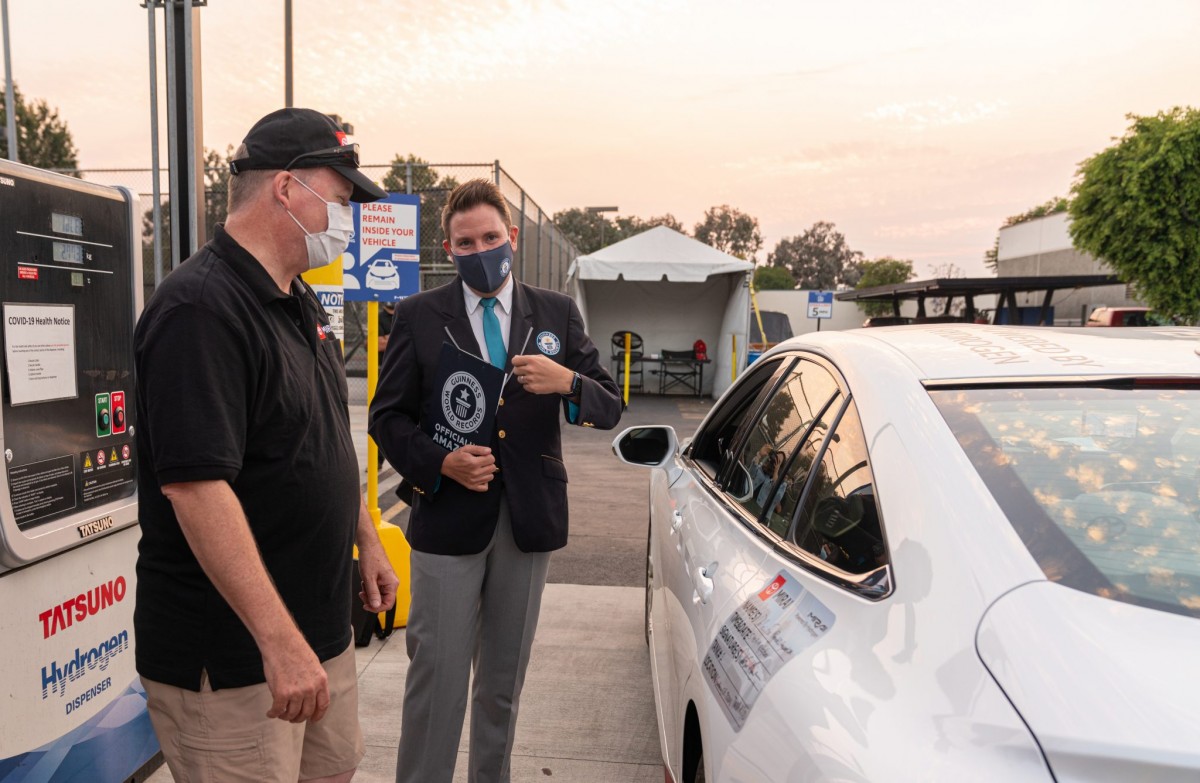 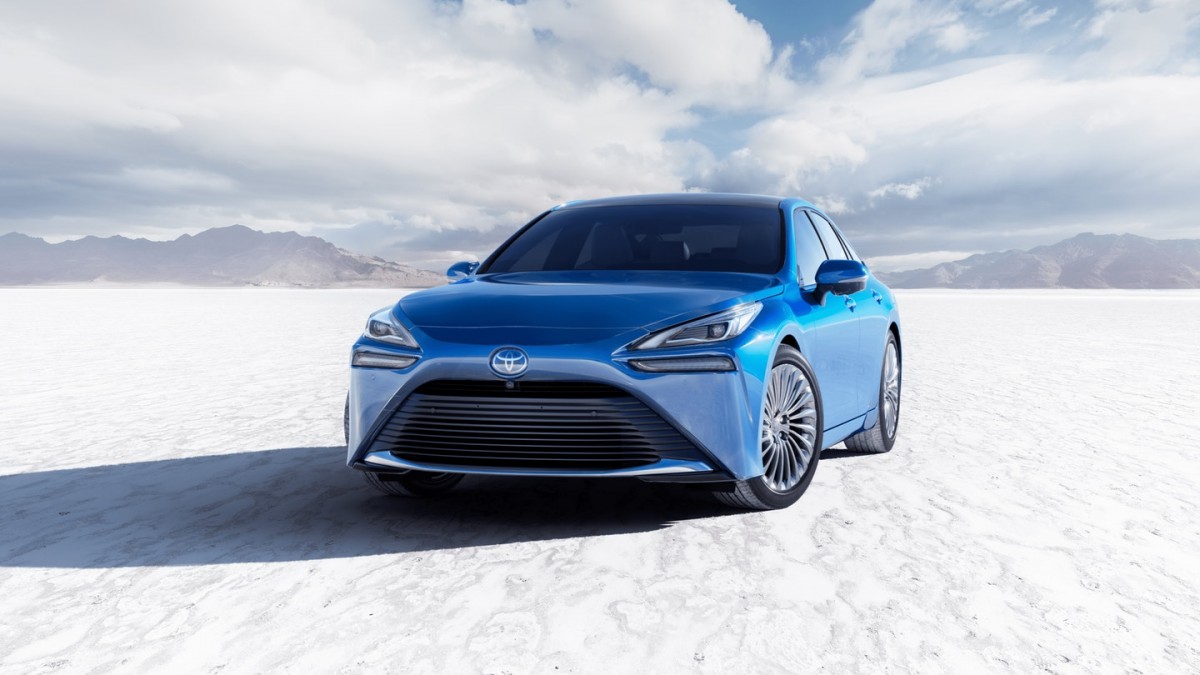 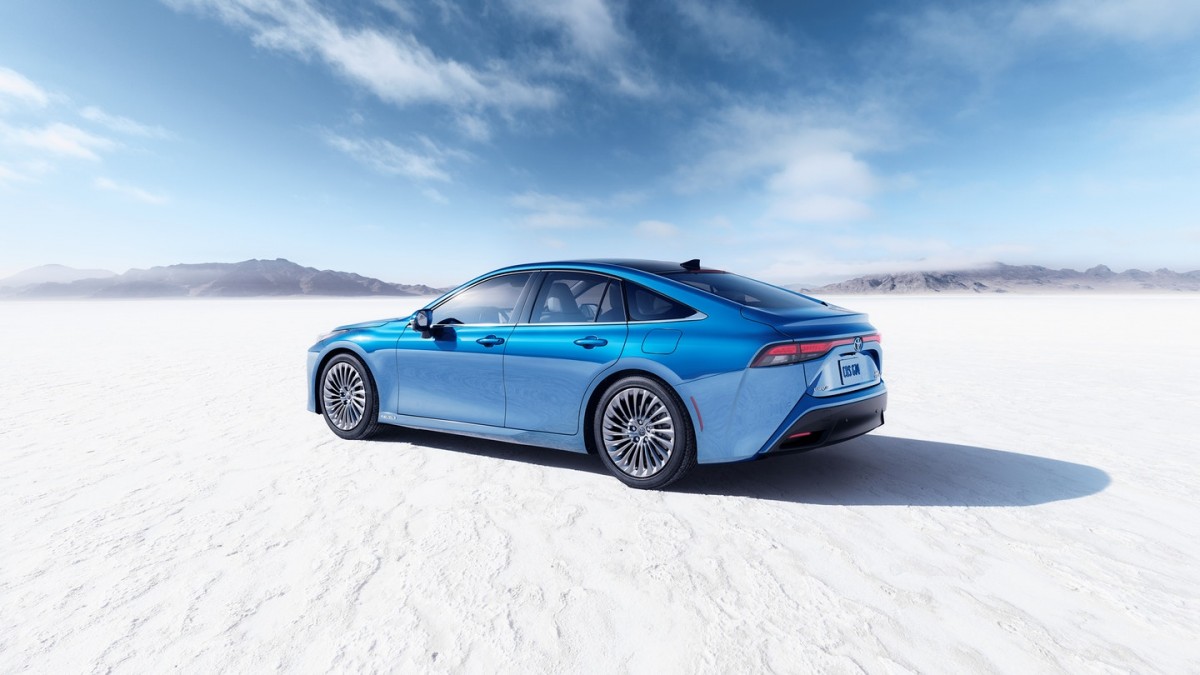 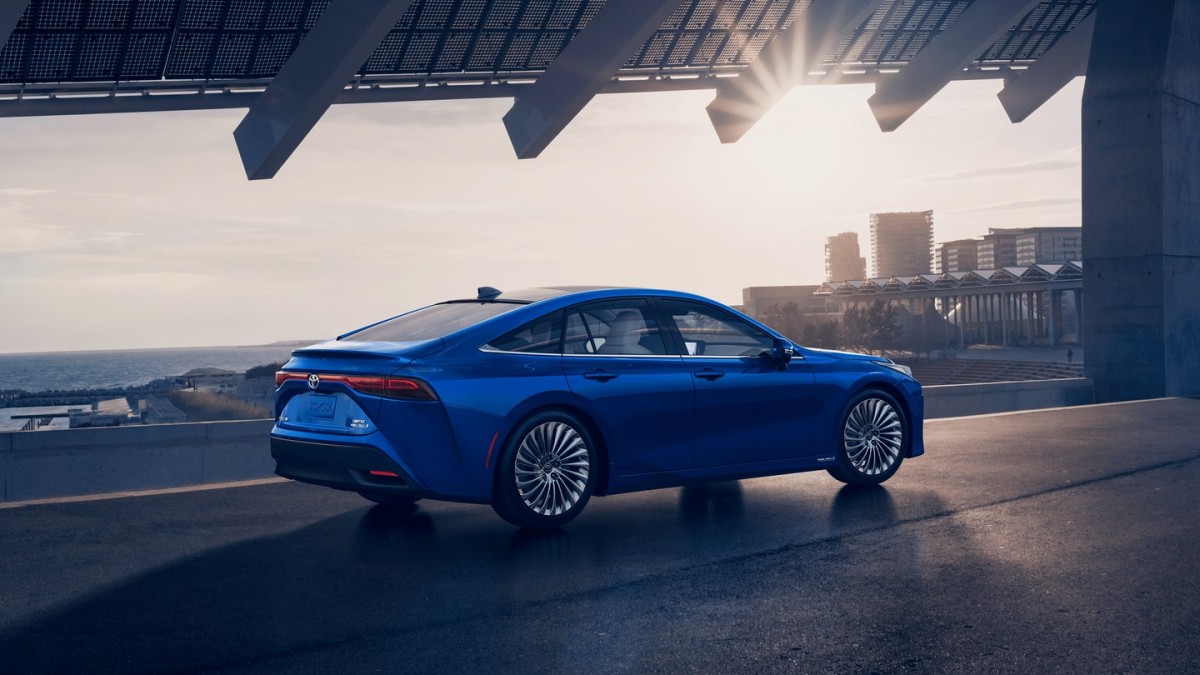 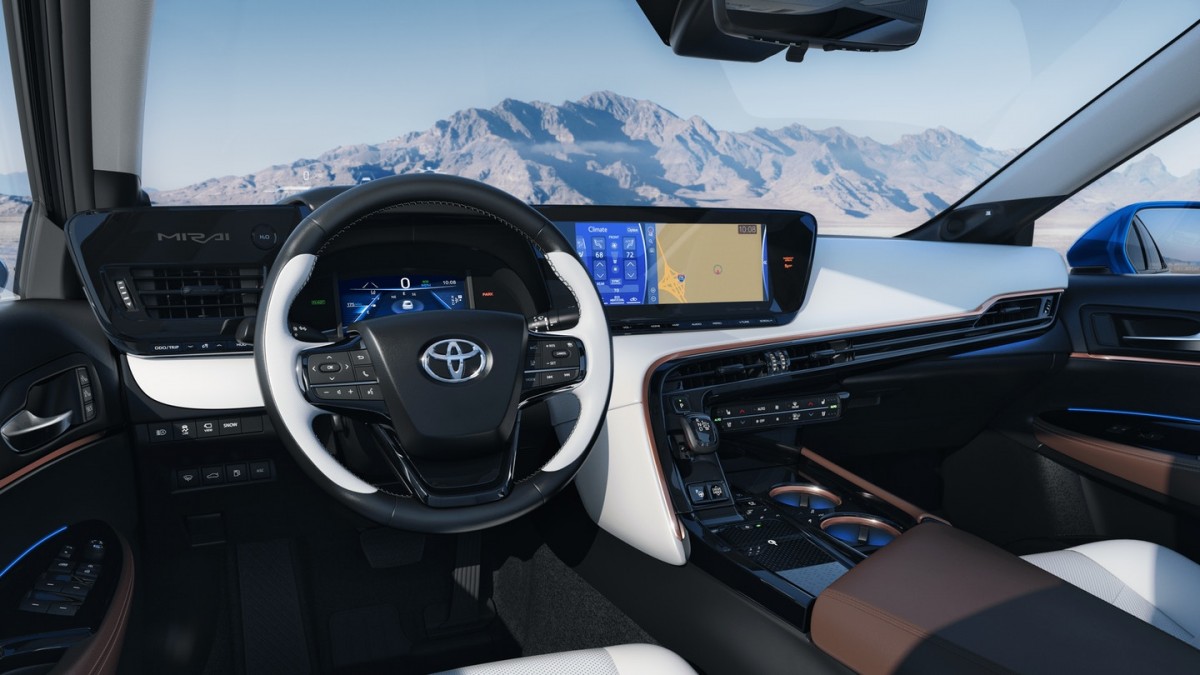 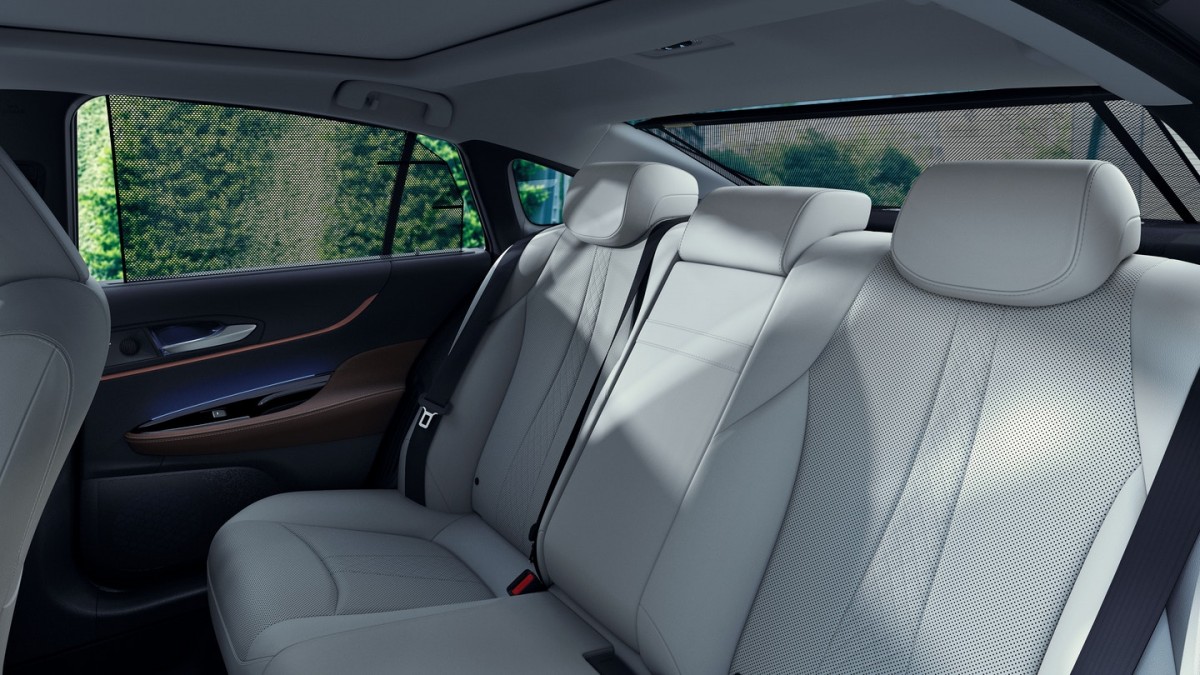