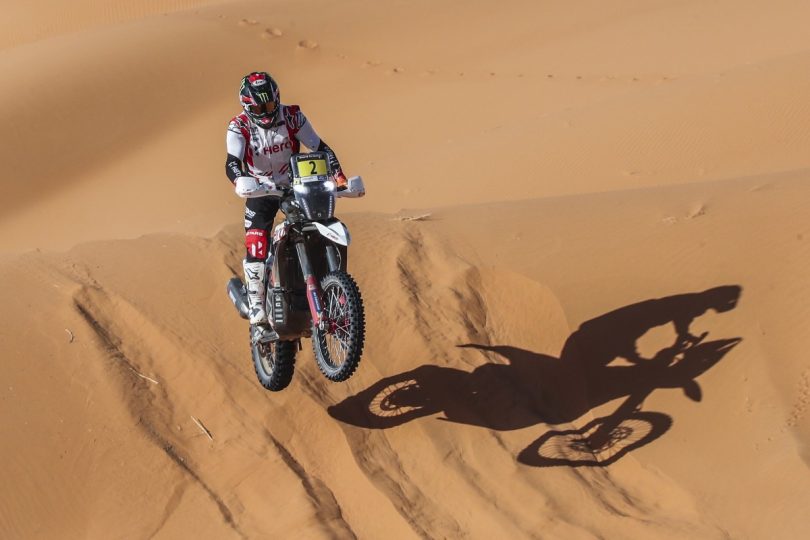 Due to facing technical issues in the previous stages, rider Franco Caimi finished 13th in the rally’s final stage. He achieved a top 5 stage finish for the team thanks to riding a measured final stage. Similar to Caimi, teammate Sebastian Buhler lost his overall rankings positions due to technical issues. His recovery drive to achieve second place in Stage 3 of the rally was one of the event’s highlights. The final stage of the rally saw Buhler achieve his top 10 finish for the team.

Despite stage 5 of the rally being cut short from 290km to 166km, competitors covered over 1500km of the race distance. The teams now look forward to the 44th edition of the Dakar Rally post the Rallye du Maroc event. The scheduled start for the Dakar Rally is January 2nd, 2022, from Ha’il in Saudi Arabia.

The brand’s flagship adventure motorcycle, Xpulse 200, received a significant upgrade in the form of a new engine. Hero uses the Xpulse 200 4V moniker for the bike, which sports other updates such as new headlamps, upgraded transmission, and a thermodynamic system. The bike comes with a price tag of INR 1,28,150 (ex-showroom, Delhi). The motorcycle also sports three new colour options- Trail Blue, Blitz Blue, and Red Raid.

Powering the new Xpulse 200 4V is a 200cc single-cylinder oil-cooled 4-Valve motor. The new engine produces 19.1 Ps of power and 17.35 Nm of torque. The brand offers the bike a full digital LCD dashboard, enabling smartphone connectivity and call alerts. Other notable features include Turn-by-Turn navigation, Eco Mode, gear-shift indicator, and a USB charger. Hero MotoCorp offers the Xpulse 200 4V with a rally kit that includes road-legal performance parts. Along with the parts FMSCI-approved for use in motorsports, the rally kit encourages riders to improve their off-roading skills. 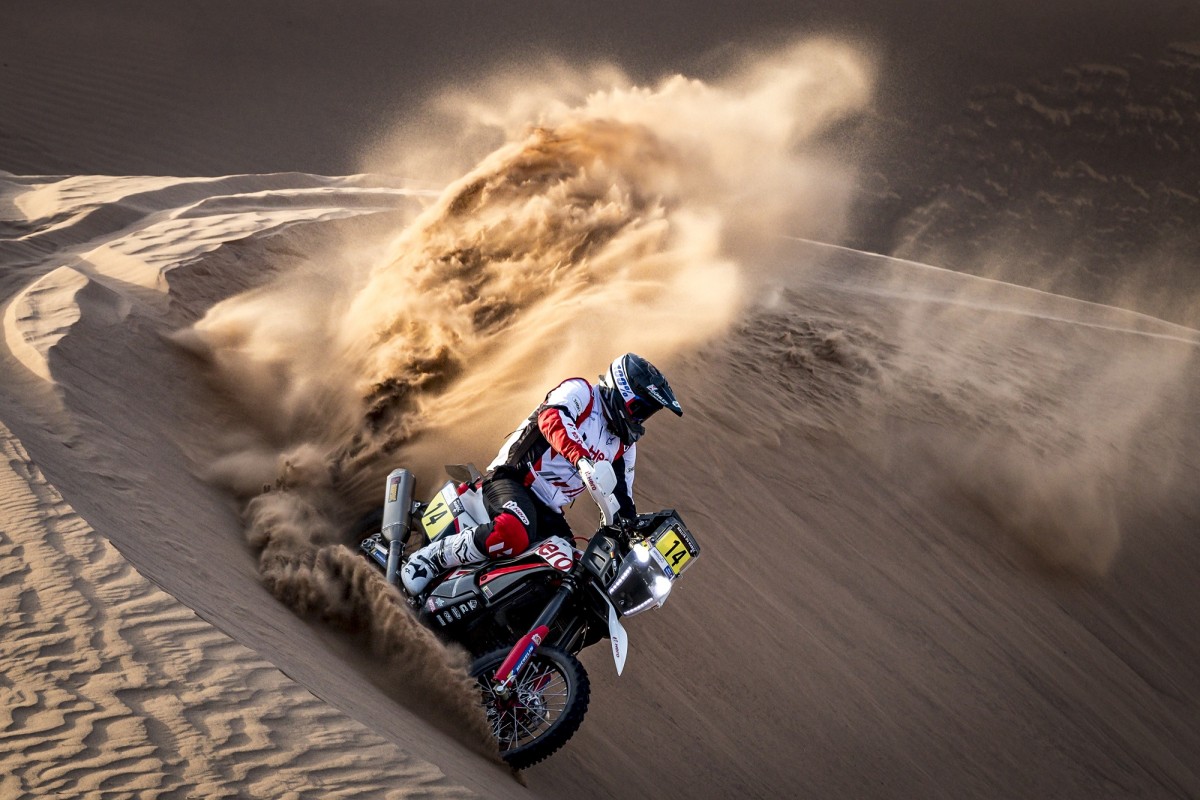 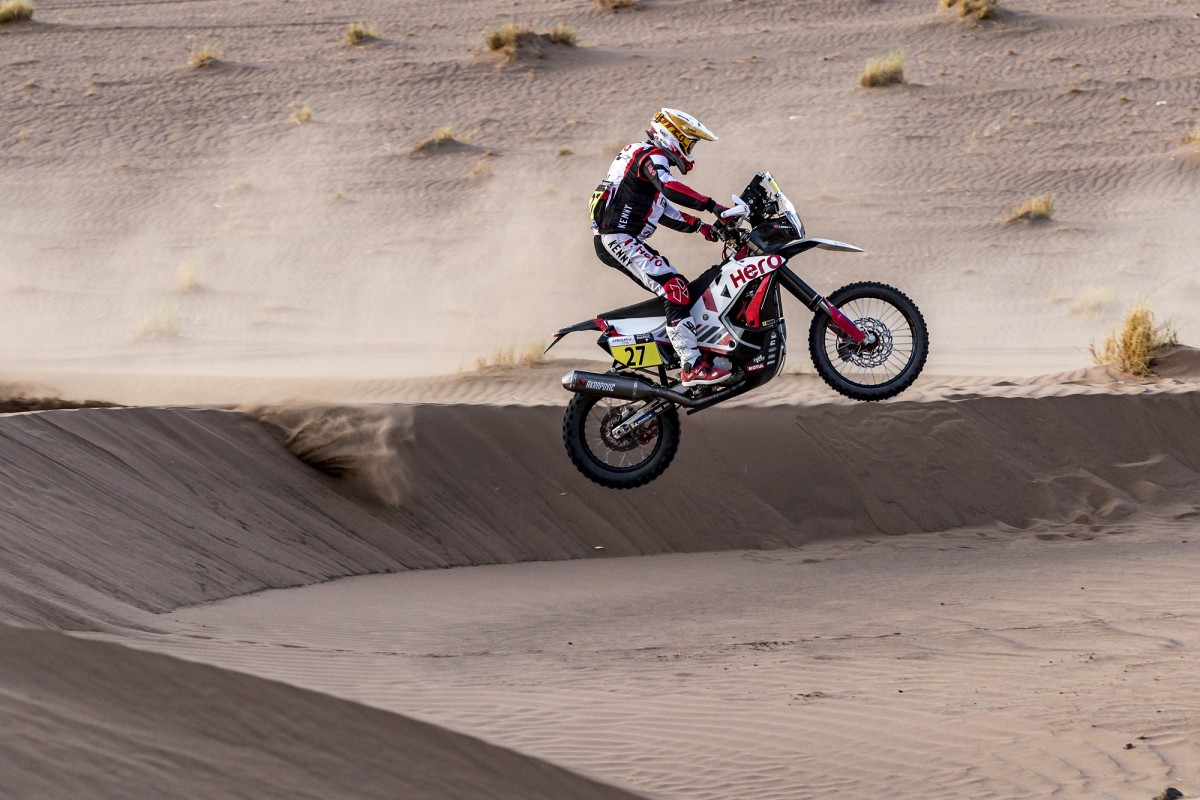 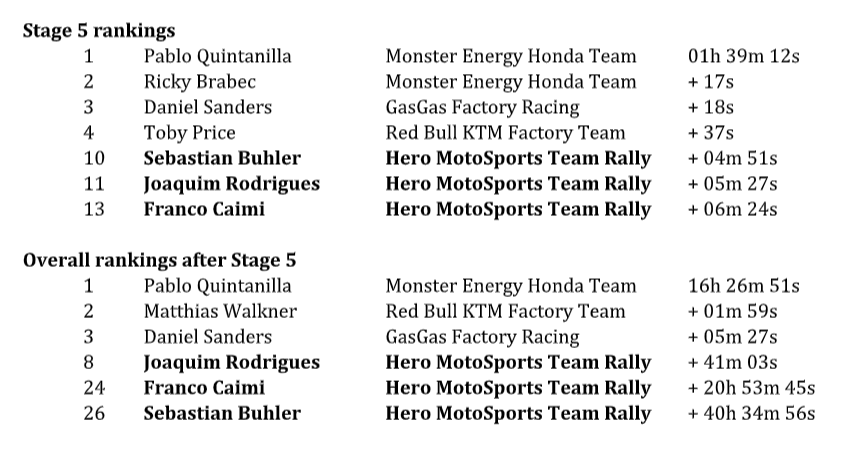