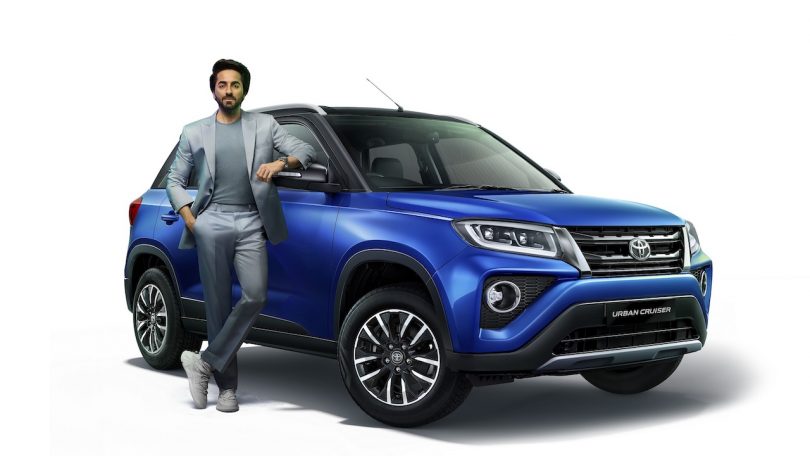 Toyota Kirloskar Motors has announced that the company has reached a new milestone of over 400 customer touchpoints in India. The new milestone is part of the brand’s expansion plans and its commitment to provide ‘best-in-class’ products and services to a large customer base across India.

Furthermore, Toyota has announced that the 401st outlet by the name of BJS Toyota has been inaugurated in Bellary Karnataka, in line with the brand’s commitment. The new dealership features state-of-the-art facilities with 3S (Sales, Service and Spare parts) facilities to cater to all the requirements of the customer. The dealership also boasts to be in-line with Toyota Kirloskar Motor’s philosophy of Quality, Durability and Reliability (QDR).

A few weeks ago, Toyota Kirloskar Motors also launched the first regional stockyard in Guwahati for leaner and efficient distribution network across the Northeastern states. The new regional stockyard in the North East will reduce the delivery time to a maximum of 2 days from the current 13 days, even for the further most dealer. In all four zones, the brand has added more than 100 sales & service touchpoints in the last two years.

Furthermore, Toyota Kirloskar Motors is partnering with dealer partners to expand the service network in 87 new locations across the country. The new service centres are called PRO Service and are able to provide free service, regular paid periodic maintenance, minor general repairs and minor body and paint repairs as per Toyota standards. The PRO service centres are also free to cater to clients that do not own Toyota vehicles. The PRO service centres will be strategically launched in those cities which currently do not have the Toyota touchpoints, further expanding the network. Toyota Kirloskar Motors has already made PRO service centres operational in Jorhat in Assam, Kharagpur and Asansol in West Bengal, Morbi, Patan and Palanpur in Gujarat Narnaul in Haryana and Nagaur in the state of Rajasthan. 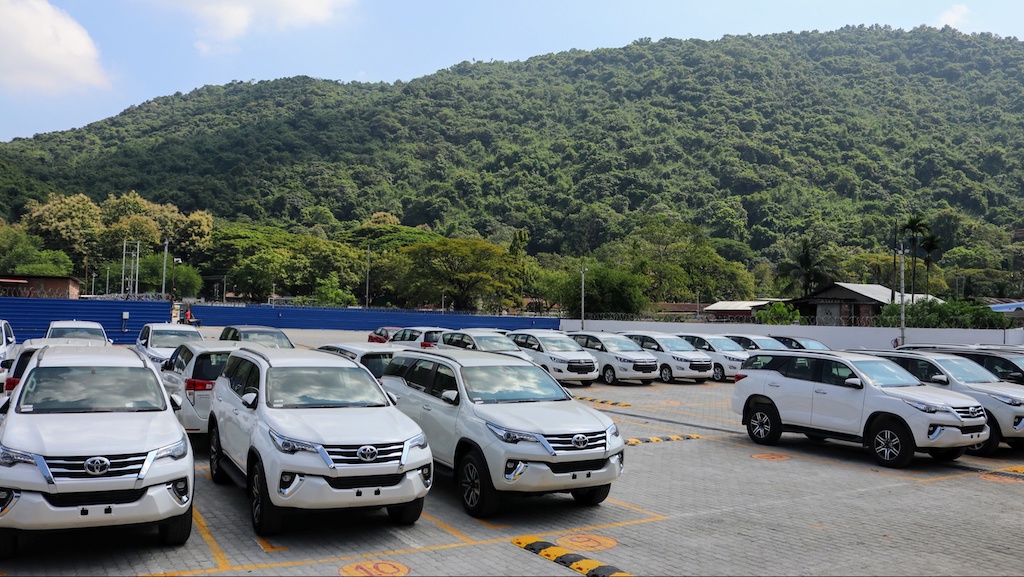