In October 2020, Tesla Inc’s head honcho Elon Musk in a reply on Twitter revealed that the electric mobility brand will be foraying into the Indian market in 2021. Now the Minister of Road Transport & Highways, Micro, Small & Medium Enterprises Mr Nitin Gadkari has confirmed that the company will be setting up shop here in India next year.

The Minister also revealed that the California-headquartered company will be setting up its own distribution network. The dealership network in India is also expected to take care of the after-sales service as well as the test drive and sales of the car. The brand is also expected to add an online configurator which could be operational from early 2021, in addition to the physical showroom.

While the brand has not revealed which model it will be launching to begin its operations in the Indian market it is speculated that the Tesla Model 3 could arrive first. In the international market, the Tesla Model 3 is powered by an all-wheel-drive dual-motor power unit with a battery pack that returns a range of 402 km on the standard trim and 522 km on the Long Range and Performance trims. The Tesla Model 3 is also capable of reaching speeds of up to 260 kmph.

It is also true that the Indian market has an incline towards the SUV segment and keeping that in mind the brand could launch the Model X or Model Y in India. It is also speculated that the brand will be launching the entire range that is available internationally, but it still remains to be seen which car will land on the Indian shores at the beginning of operations.

In the recent past, it was also confirmed that the Maharashtra Cabinet Minister of Tourism and Environment along with the Minister for Industries & Mining has been in talks with Mr Musk to make potential investments in the state for sustainable development in Maharashtra. The brand is also said to be in talks with the Government of Karnataka to set up a research and innovation unit in Bengaluru. 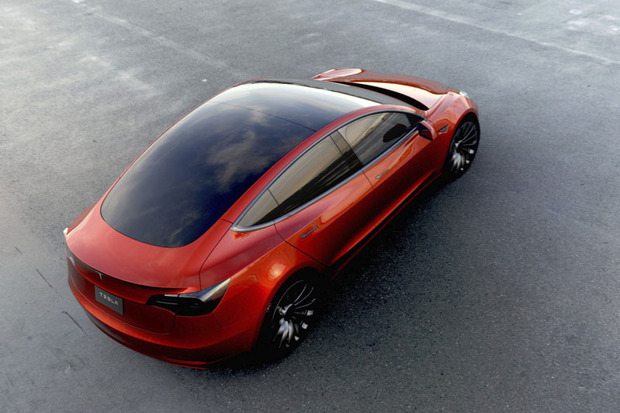